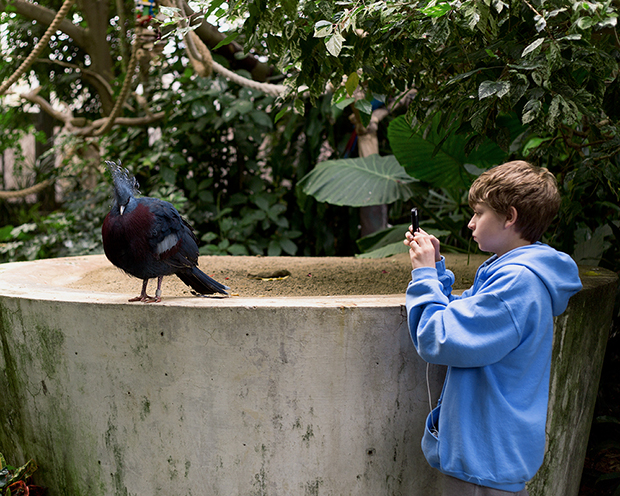 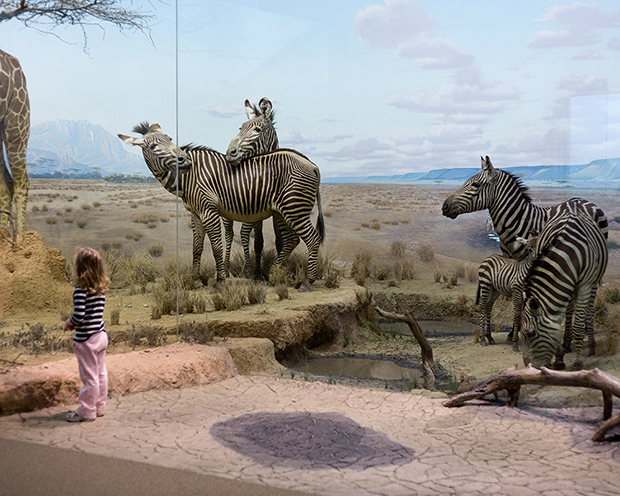 In the last four years, Emma Kisiel has spent a great deal of her time in natural history museums throughout the United States, perched outside of the dioramas featuring taxidermied animals. The children who visit with their parents often asked similar questions:”Are these real animals?” The parents, Kisiel reports, usually gave ambiguous answers. They might say, “They were real. Now they’re not” or “They’re not real. They’re dead.”

It’s a question she’s had since she was little herself, and one that adults are often unable to answer. Most of her formative years, from the age of five to eighteen, were spent in the suburbs of Colorado, with the Rocky Mountains near at hand. The American West, eulogized as “feral” and “pristine” by historians, artists, and poets, was a playground she was free to explore. But still, Kisiel had a persistent yearning for the wild world that seemed to stand just beyond the reach of humans.

“I wanted a pet, and I was always playing with neighborhood animals or trying to find strays,” she remembers, “I just wanted so badly to be close to animals.”

As children, we’re all curious about animals. For some of us, the doubt and the wonder fade over time. Kisiel’s latest body of work, Real Enough, is a return to both. She made the pictures in museums, zoos, and spaces in-between, where humankind and the wilderness collide and overlap. Her animal subjects vary in terms of their “realness.” Some are living but in captivity. A few have recently died. Others have passed away a long time ago. Still more were never alive– they’re only paintings.

“I know there’s value in kids being able to experience animals in zoos and aquariums,” the artist admits, “but they’re still sad places.” Sometimes the sharper pangs sadness were softened by Kisiel’s sense of humor. “I laughed while making photographs,” she says, “Some scenes are just absurd.”

The photographer insists that Real Enough is not about passing judgment. She’s neither condemning nor celebrating the compartmentalization and commodification of the natural world. She’s observing it in the same way a child would, asking the unanswerable questions the rest of us might have forgotten somewhere along the way.

“This is what I see,” she writes. “Isn’t it interesting and funny and sad?” 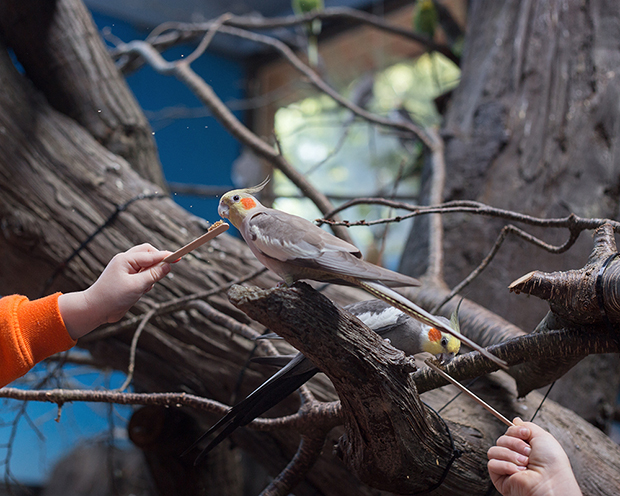 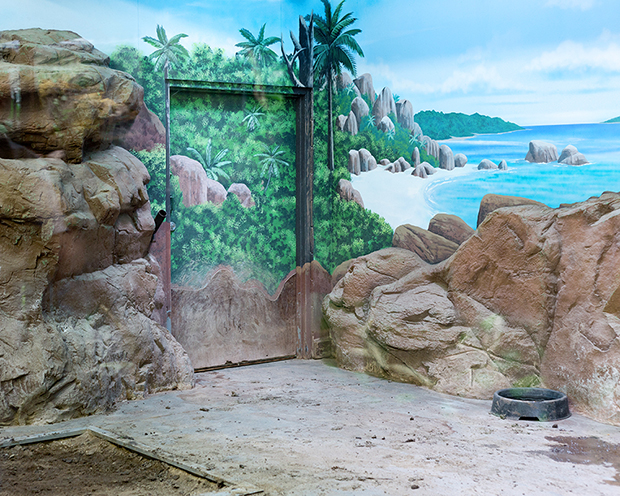 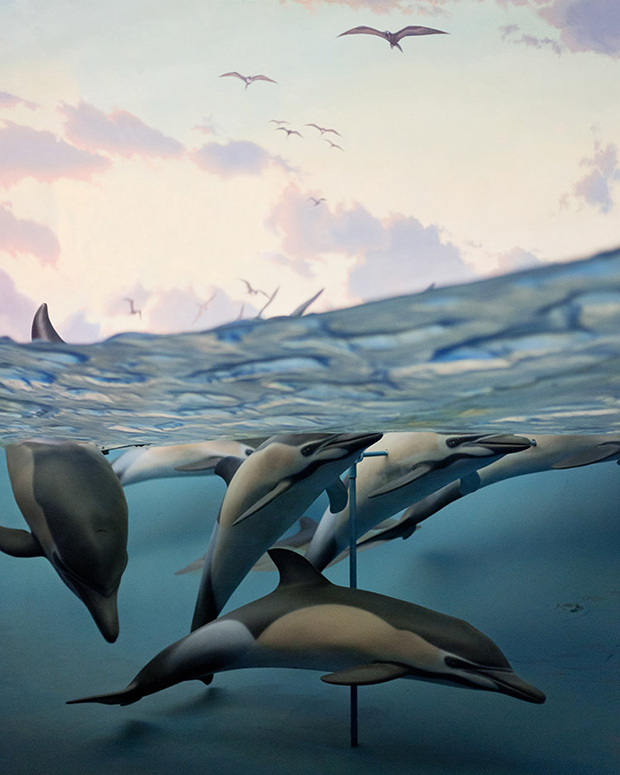 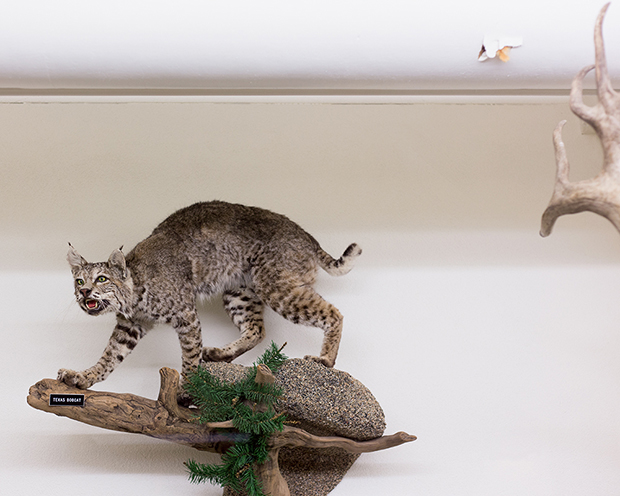 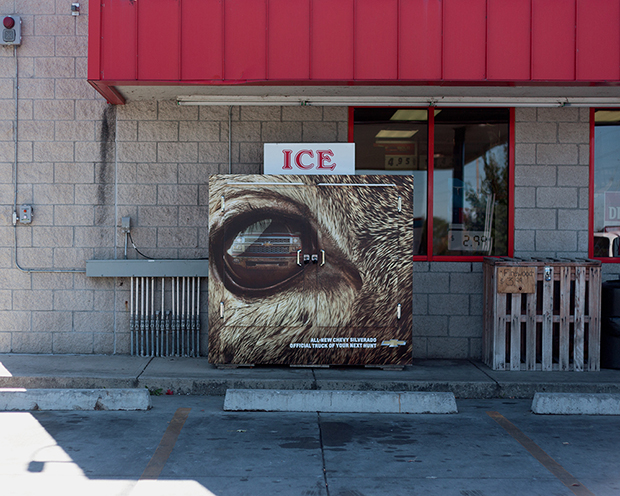 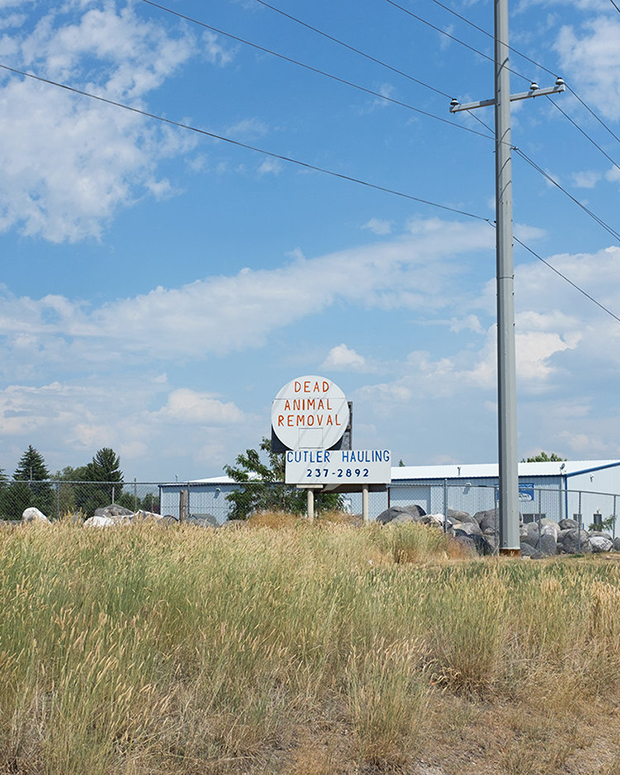 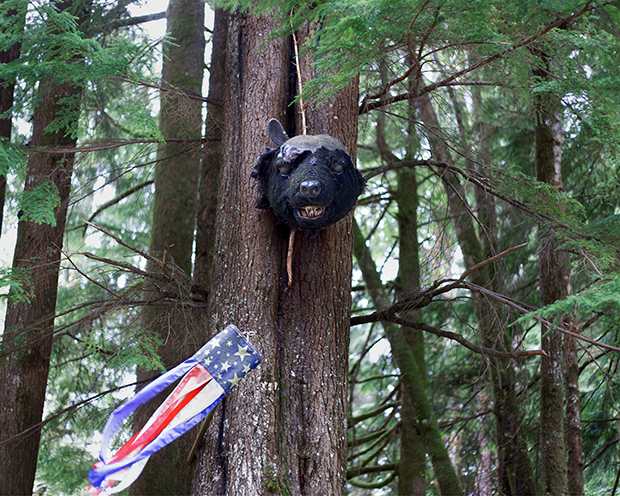 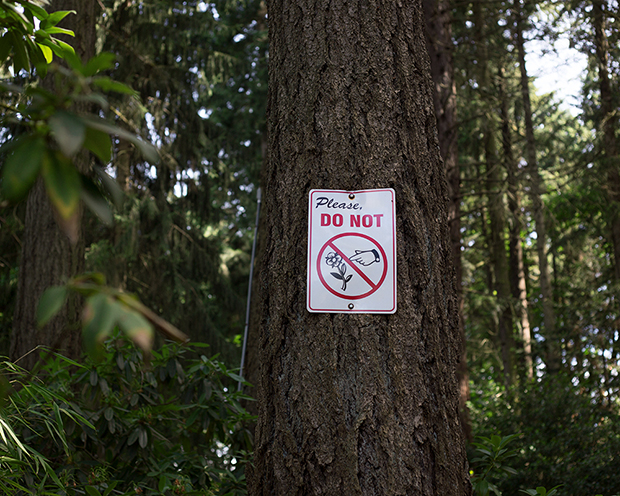 Please, Do Not, The Grotto, Portland, OR 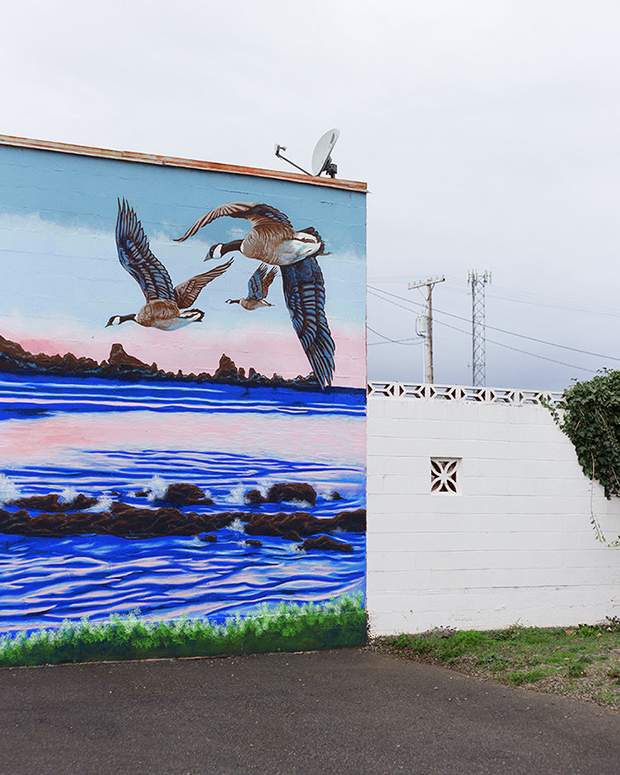 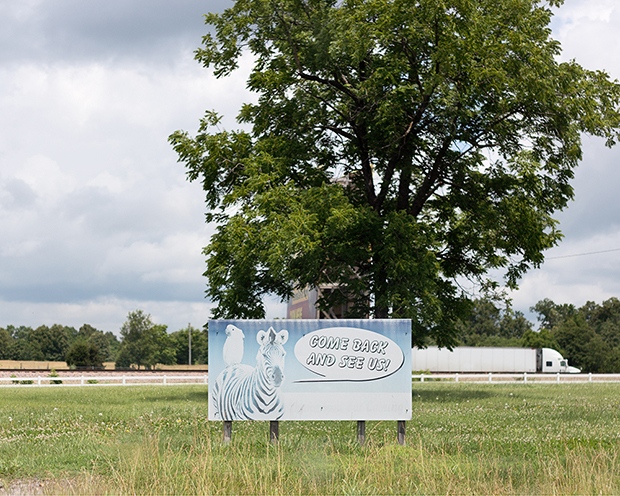 Come Back and See Us, Wild Animal Safari, Strafford, MO