Thievery in the Redwood Forests of Humboldt County, California 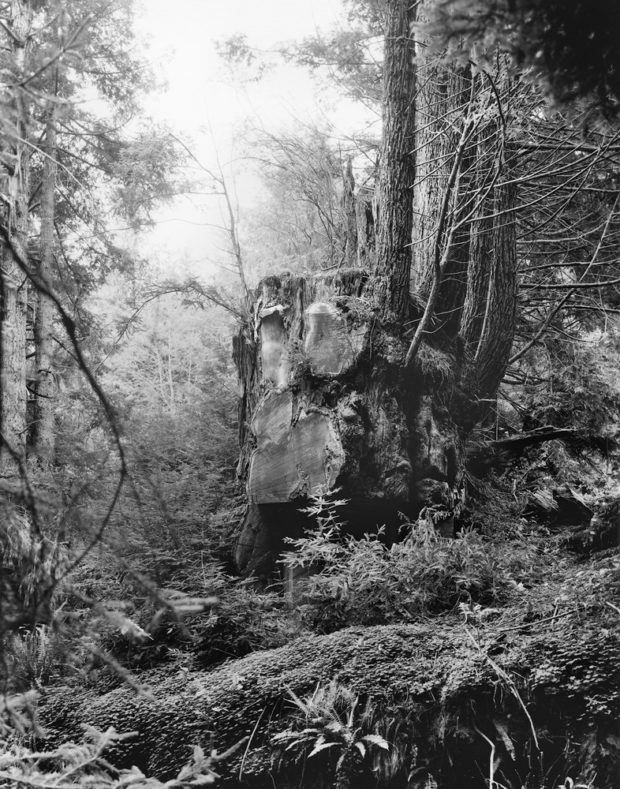 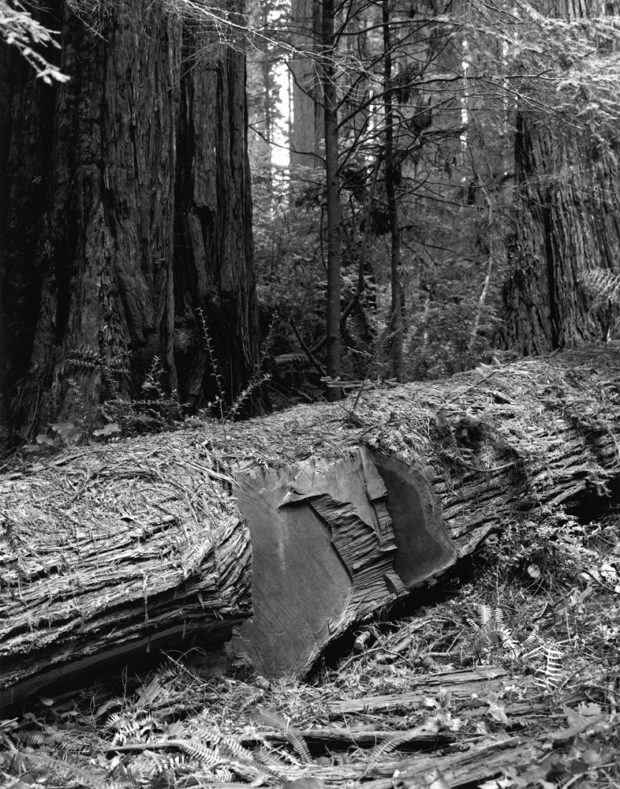 The redwood trees of Northern Pacific Coast are among the oldest living things on earth, with life spans that average 1,200 to 1,800 years. Also known as Sequoia sepmervirens, they include these evergreens include the tallest trees on the planet, reaching up to 379 feet (115.5 meters) in height and 29.2 feet (8.9 meters) in diameter. Simply put, they are majestic beings that have fallen victim to the greed of wo/man.

The First Peoples of American lived in the forest for thousands of years, able to create a symbiotic relationship with the land without destroying it. Their spiritual beliefs, combined with knowledge of the natural world, allowed them to cultivate the resources of the forest and live in harmony with the earth.

All of this changed with the arrival of an imperialist force that traveled across the Atlantic Ocean and took land that did not belong to them. As the descendants of Europe made this country their own, they ravaged the landscape without thought to the consequences of their actions. They began decimating the forests to build homes, tearing down trees with no effort to replace the forests they destroyed.

The size of redwoods made them highly prized, for their could provide prized timber known for its durability and workability. By 1853, nine sawmills plowed through the glories of the earth, threatening the very existence of this ancient species of tree.

By the late 1800s, Theodore Roosevelt realized that all would be lost if the government did not step in and mitigate the decimation of the earth. Under his leadership, the National Park Service was designed to protect the land from the will of wo/man.

By 1910 it was clear the last remaining stands of old-growth redwoods would disappear, and the Save-the-Redwood League was established to further combat the logging industry. Yet the fight did not end, not even with the creation of Redwood National Park in 1968. To this very day the ravenous desire to take what does not belong to them continues unabated, with less than 5% of old growth redwood forest remaining alive.

In 2013, an alarming number of trees in the park were shorn of their knobby protrusions, known as burls. Thieves sell these beautiful pieces of wood on the black market to buyers who do not care about the disfigurement of the trees or the damage that this causes them. One tree was fell entirely, and stripped of its burls,

Recognizing the tragedy as it was unfolding, photographers Kirk Crippens and Gretchen LeMaistre understood the tragedy that befell the Park, and set out to document the damage these thieves have caused in their new book, Live Burls (Schilt Publishing). Collaborating with park rangers, Crippens and LeMaistre traveled through the redwood forests of Humboldt County, California, between the period of 2013 and 2016 to photograph the evidence of human brutality.

In the book, they write, “As we trudged through old-growth redwood forests, under the weight of an 8×10 camera, tripod, and film holders, we imagined Carleton Watkins and Eadweard Muybridge, master photographers of the late nineteenth century. We had chosen to maintain continuity with our forebears by making our own photographs in traditional black-and-white format. The early masters captured the magnificence of these trees during the heyday of western expansion in the 1800s. Carleton Watkins’ pristine photographs became instrumental in preservation efforts to secure land for our National Park Service.”

In this same way, the work of Crippens and LeMaistre speaks for the trees that have no voice, allowing us to witness the devastation humanity leaves on this earth. Their photographs bear witness to the latest incarnation of systemic abuse that has occurred since the imperialists first arrived on these pristine shores. Though the thieves have not been caught, the horrors of their hand remind us of the importance of fighting against the sins of avarice. For long after are gone, it is the redwoods that shall remain—if we have the courage of heart and the presence of mind to protect them from our own.

“The redwoods, once seen, leave a mark or create a vision that stays with you always,” John Steinbeck wrote in his Travels with Charley: In Search of America. “No one has ever successfully painted or photographed a redwood tree. The feeling they produce is not transferable. From them comes silence and awe. It’s not only their unbelievable stature, nor the color which seems to shift and vary under your eyes, no, they are not like any trees we know, they are ambassadors from another time.” 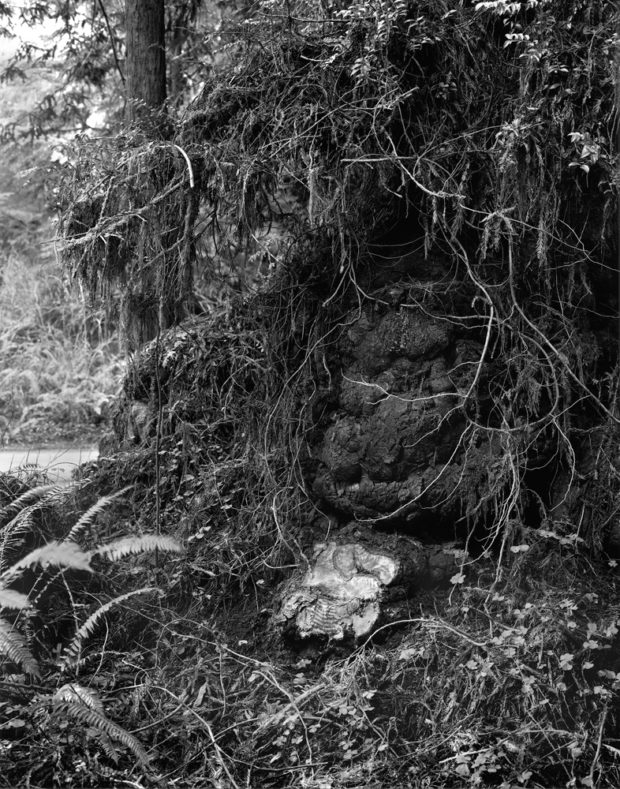 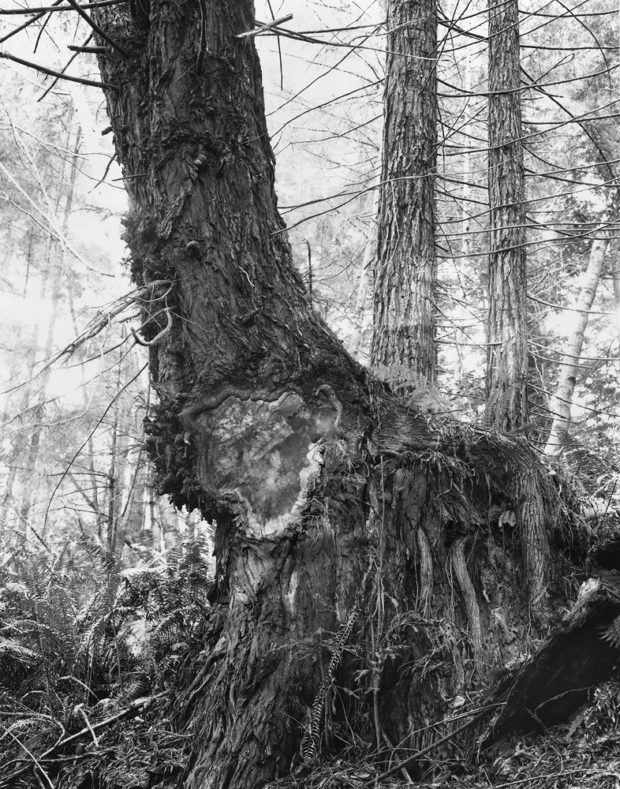 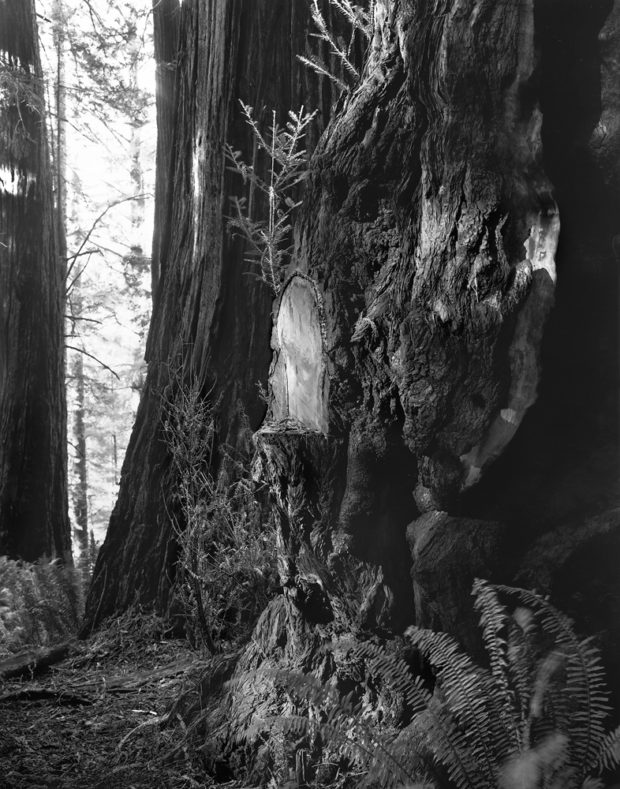 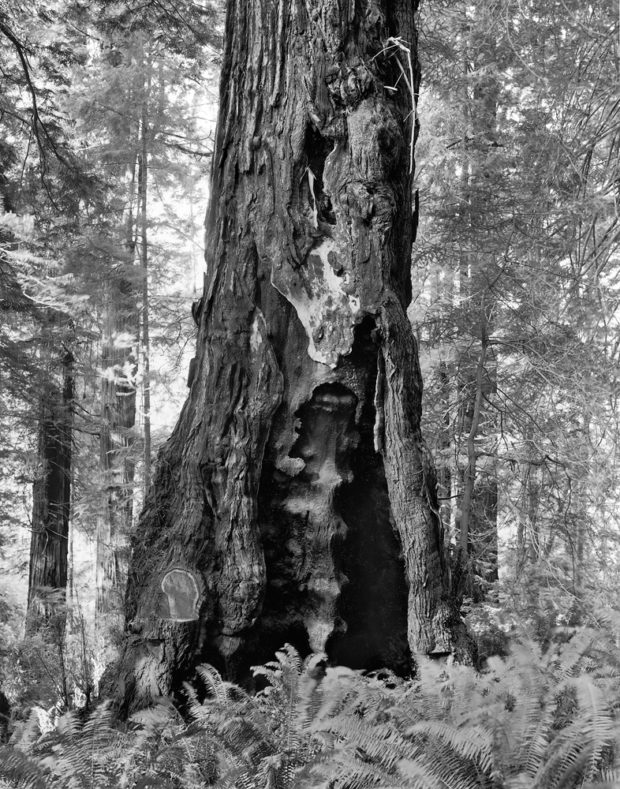 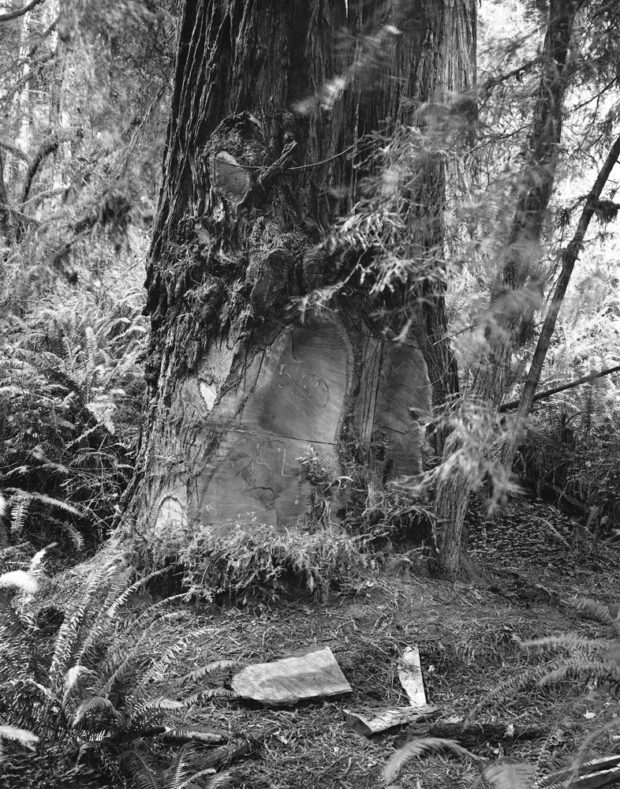