On Lake Chad, People Are Living on One Meal a Day 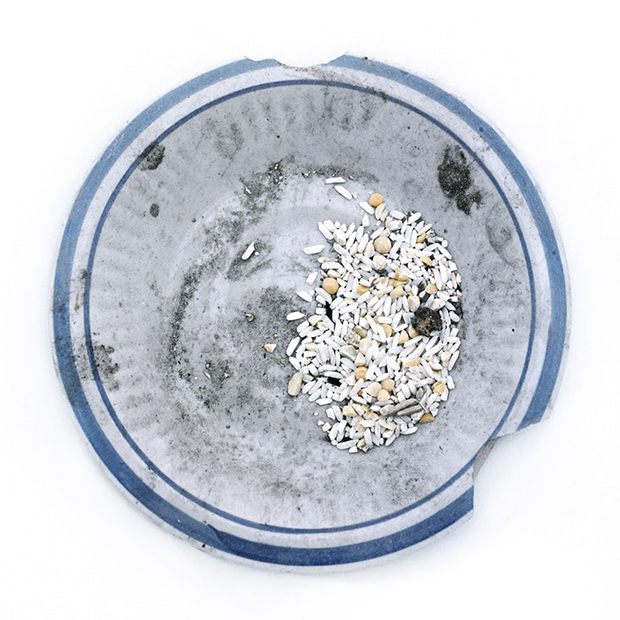 A chipped bowl containing a few grains of rice and some dried beans. Grains are in short supply because the government has banned farmers from allowing their crops to grow more than three feet tall along Cameroon’s highways. Militants had been hiding in the fields in order to ambush passing convoys.

Not so long ago, Lake Chad was one of the largest bodies of water in Africa. The thick reeds and vital wetlands around its basin provided vast freshwater reserves, breeding grounds for fish, fertile soil for agriculture, and grasslands where farmers grazed their animals. But as climate change has taken its toll, the lake has shrunk by 90 percent. Today, only 965 square miles remain. Those who still live by the lake struggle to survive, beset by chronic drought and the slow onset of ecological catastrophe.

This looming crisis has only worsened with the rise of Boko Haram, which has driven some 74,000 Nigerians into neighboring Cameroon. More refugees and fewer crops have proven to be a deadly combination in a region already ravaged by climate change. More than seven million people around Lake Chad are now suffering from severe hunger, including 500,000 children wracked by acute malnutrition. Those fortunate enough to be granted a spot in a refugee camp often receive no more than one meal a day.

We often turn away from images of the starving and hungry, from the skeletal profiles and ­hollowed­­-­out eyes that attest to the misery and suffering. But photographer Chris de Bode has found a way to focus our attention on this forgotten crisis. A single vegetable, a dried fish, a bowl of red maize—sometimes this is all a mother has to divide between her children each day. She may have to choose to feed her two youngest and send the teenagers to a village to beg for food. These images do not ask us to look into their eyes and see ourselves. They ask us to look at the emptiness of their bowls and reflect on the fullness of our own. We see their hunger through what little they have. We measure their suffering in the most universal unit of all: a single meal.

Read the rest of Lisa Palmer’s article on Chris de Bode’s photographs at The New Republic. 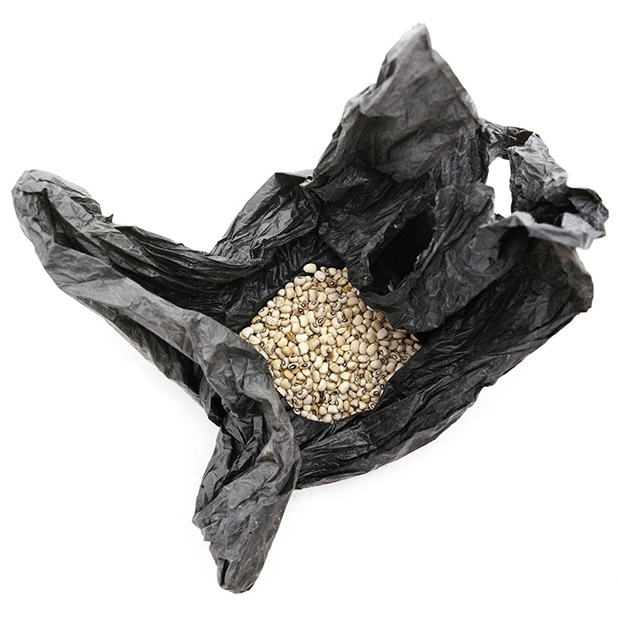 A bag of niebe beans. Aché, 80, tucked it into the wall of the small home where she lives with her four daughters and their children. All the men in their family were taken away or killed during a nighttime attack by Boko Haram. 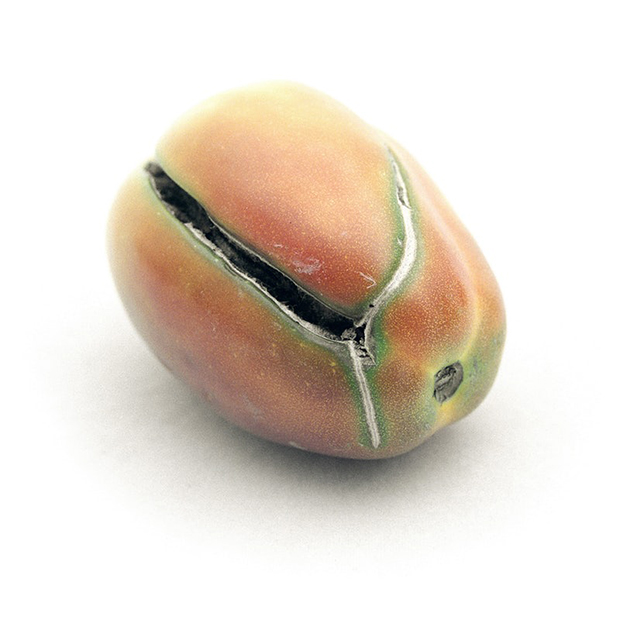 A tomato from the only stall in Mémé where they are sold. 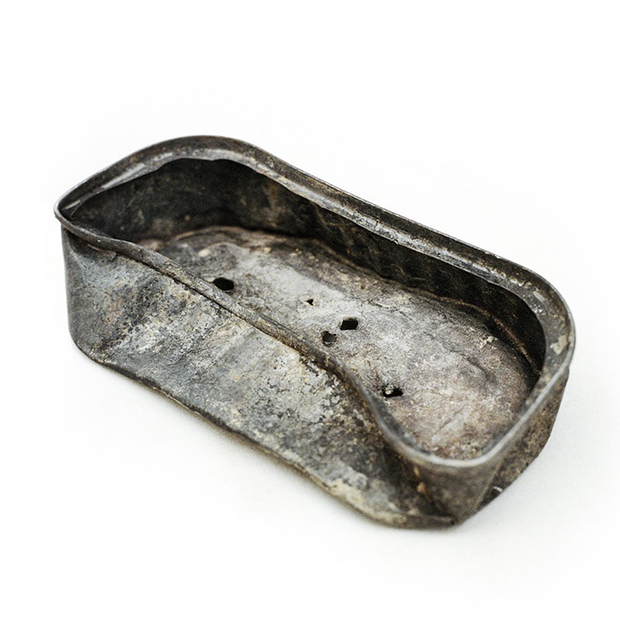 An old sardine tin that Aichadou, six, and Ibrahim, four, found in a garbage dump. Eating sardines is a distant memory for the siblings; they use the tin as a prop in their pretend kitchen.