Heartfelt Photos of a Father Near the End of His Life 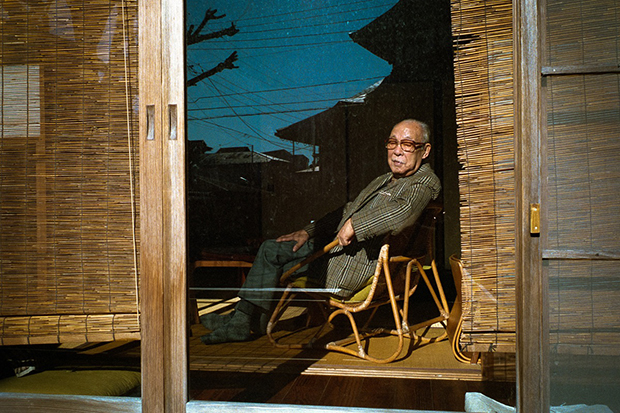 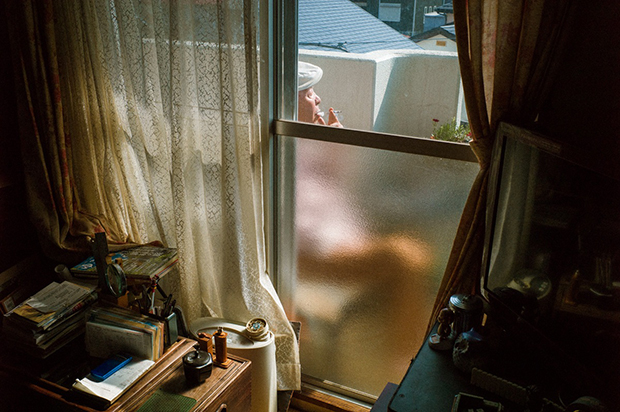 In April 2014, Japanese photographer Shin Noguchi took a picture of his father. A doctor had recently diagnosed 83-year-old with Stage IV Lung Cancer, but Noguchi hadn’t yet told his dad the news. “It was the first time I had a secret about my father that he didn’t know himself,” Noguchi remembers. Over the last three years, he has continued to photograph his father.

Noguchi’s family is used to his camera, but his photographs of his father have taken on a new significance. His dad sometimes tells him, “Take my photo because the end of my life is coming soon.” Still, there’s more joy than worry in Noguchi’s pictures.

“A doctor [told us he had] little remaining life,” the artist says. “But he still lives.” The five-year survival rate for Stage IV Lung Cancer is lower than ten percent. Noguchi’s father is currently on his forth year. He just turned 87 last week. The whole family approaches life from a positive perspective, the photographer says, and he credits Buddhism with their glass-half-full philosophy.

Noguchi does show some of the pictures to his father, but only the ones where he’s interacting with his grandchildren. The photographer thinks often of the proverb “old men are twice children.” Noguchi’s young daughter appears in some of the images, and in one, we meet his 9-year-old nephew KenKen, who has periventricular leukomalacia (PVL).

One of Noguchi’s father’s lungs has collapsed, and it’s harder for him to be active these days. But even on days when he finds it difficult to walk, he plays with the kids and cooks tempura for everyone. He rests more now than he did a few years ago, and he takes more breaks. He still smokes but not in bed and not around the grandchildren.

I asked Noguchi if there were ever any moments when he’s chosen to set the camera aside. I wondered if anything seemed too private to photograph. “Nope,” he told me simply, “I always take his photo because when I click my Leica, I’m sending a quiet message to him: ‘please don’t die, Dad!’”

Shin Noguchi is an award-winning street photographer. You can follow his two ongoing street projects Something Here and Nonverbal Space on Instagram, where you can also find his family documentary work. 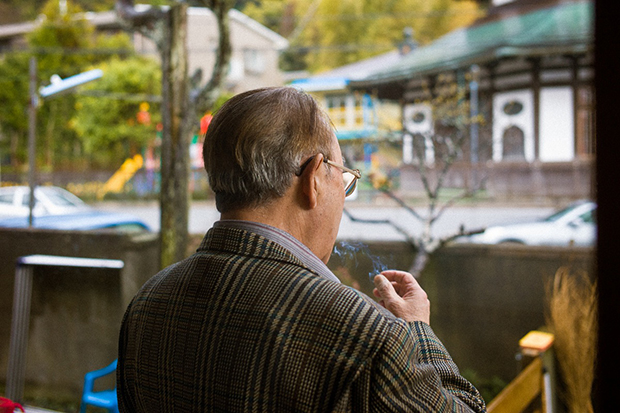 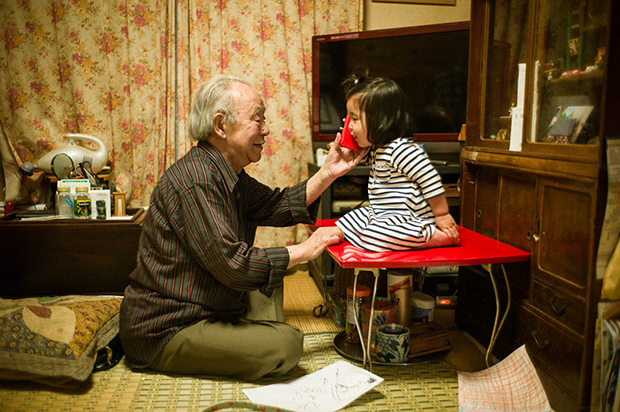 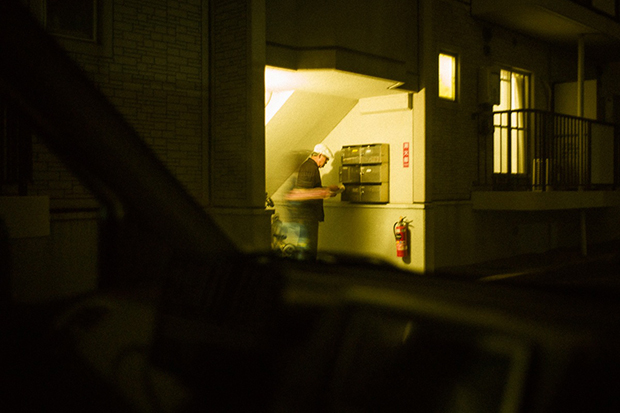 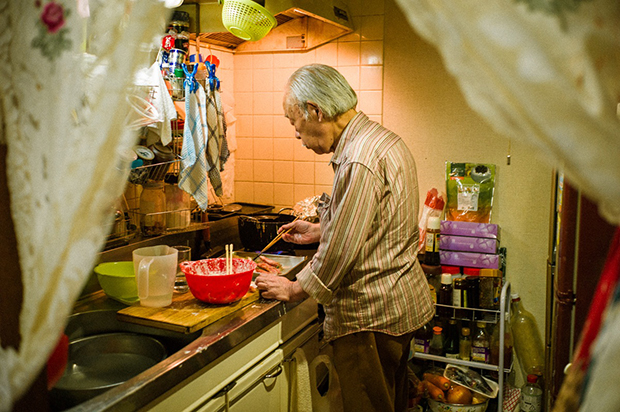 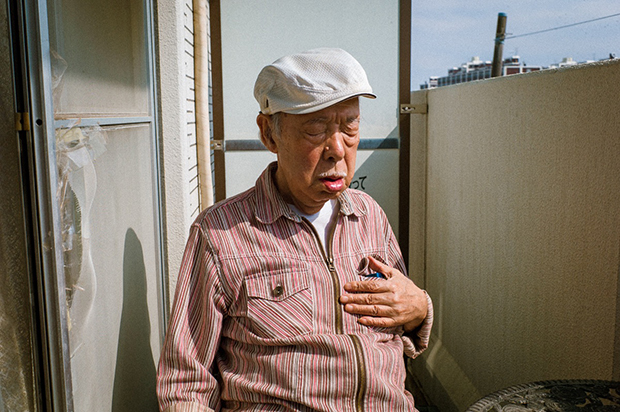 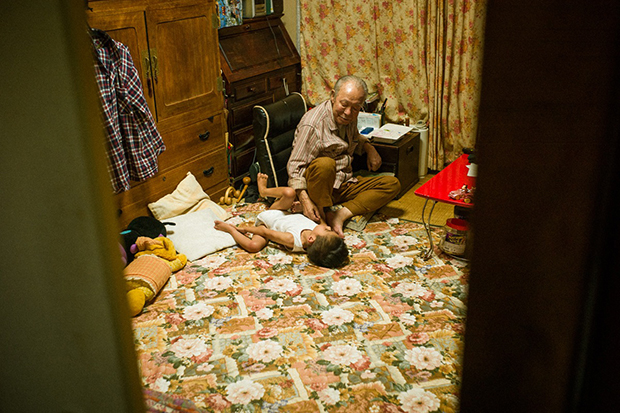 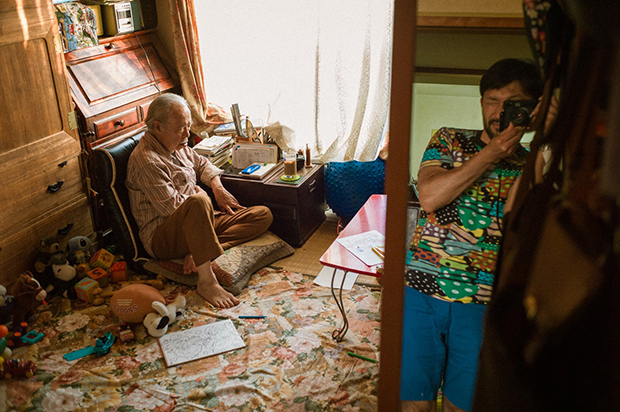