Photographer captures loneliness in the crowds of Japanese megacities 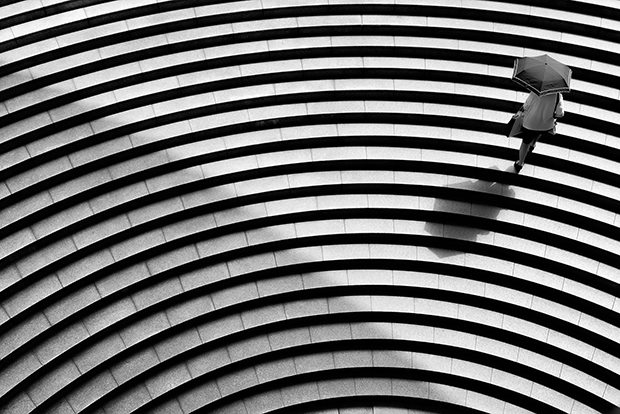 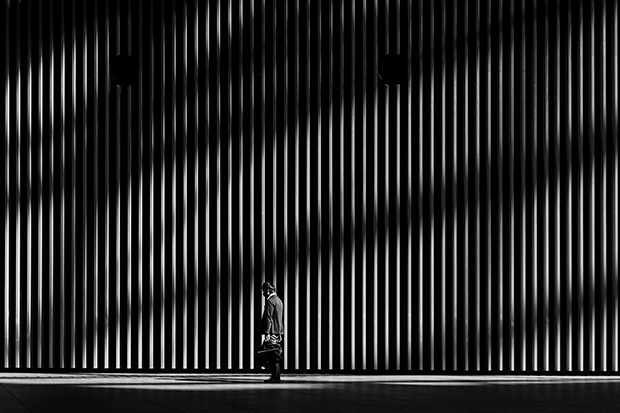 In the latter half of the 20th century Japan underwent a period of economic growth that was unprecedented—by the 1960s’ the country’s economy was second only to that of the United States. But this rapid growth came at a price, and in Japanese there’s even a word for the consequences of the so-called Japanese economic miracle. Karoshi can be translated literally as ‘overwork death’; sudden mortality caused by overworking. The term has parallels in other countries such as China and South Korea, cultures which also emphasised material prosperity above all else.

“I think that this sudden growth led to many other social problems including declining birthrate, loneliness, death and poverty” writes Tokyo-based photographer Hiroharu Matsumoto. This theme of loneliness, in particular, is prevalent in contemporary Japanese literature—notably in the works of Haruki Marukami and Ryu Murakami. “Solitude lurks in the hearts of most people who live in the giant megacity that is Tokyo”.

Matsumoto captured the majority of these minimalist black and white photographs in public spaces in central Tokyo and Yokohama, isolates figures from the surrounding crowds. “With this work I wanted to find the silence that occurs for a moment in a huge public space where many people come and go” writes the artist.

“Little do men perceive what solitude is, and how far it extendeth” wrote the renaissance philosopher Francis Bacon, “For a crowd is not company, and faces are but a gallery of pictures, and talk but a tinkling cymbal, where there is no love”. In one of the largest metropolitan areas of the world, you wouldn’t expect to find the loneliness that’s conveyed in Matsumoto’s Quiet Tokyo—but it’s there, encroaching on the happiness of many. 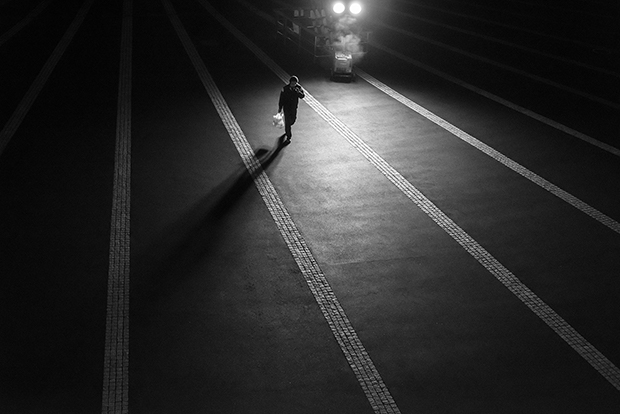 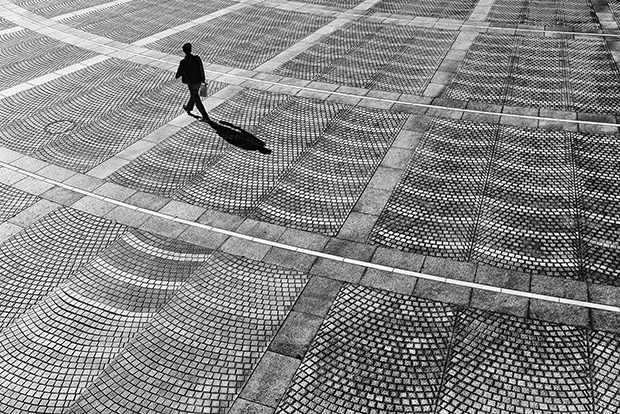 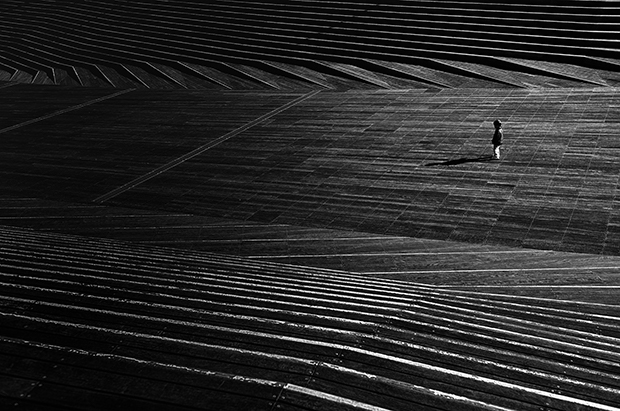 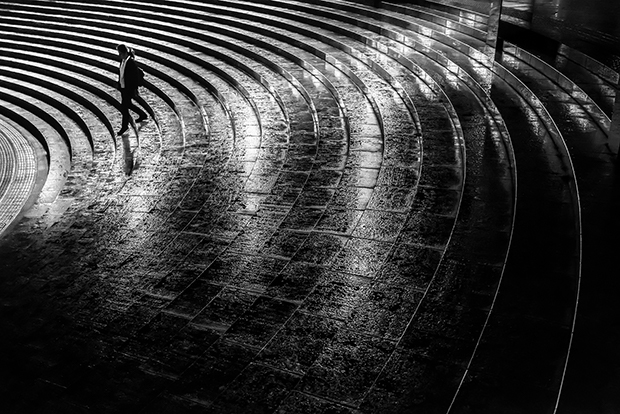 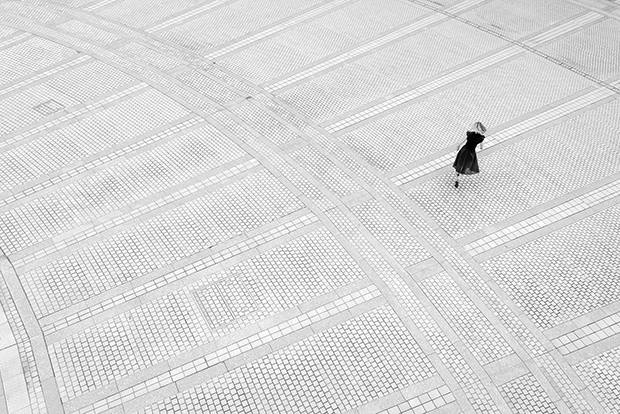 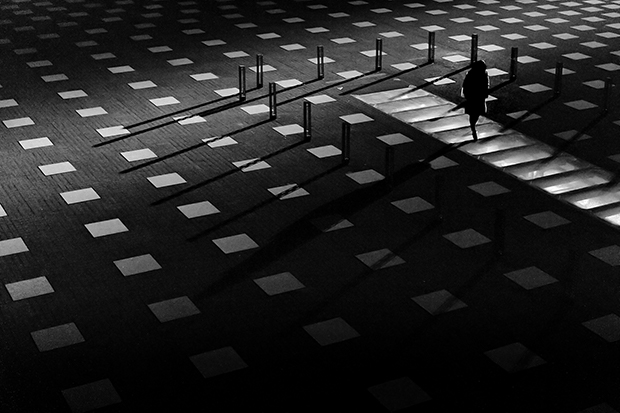 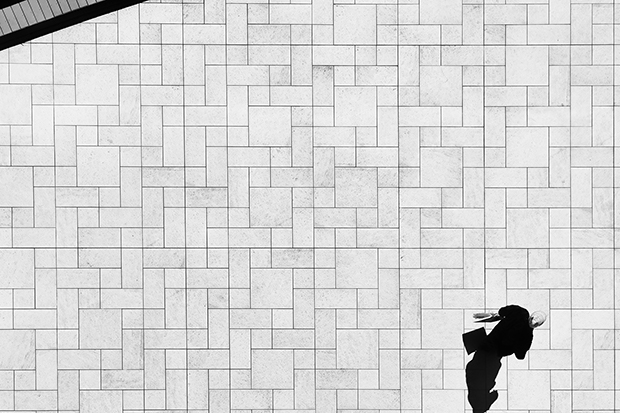