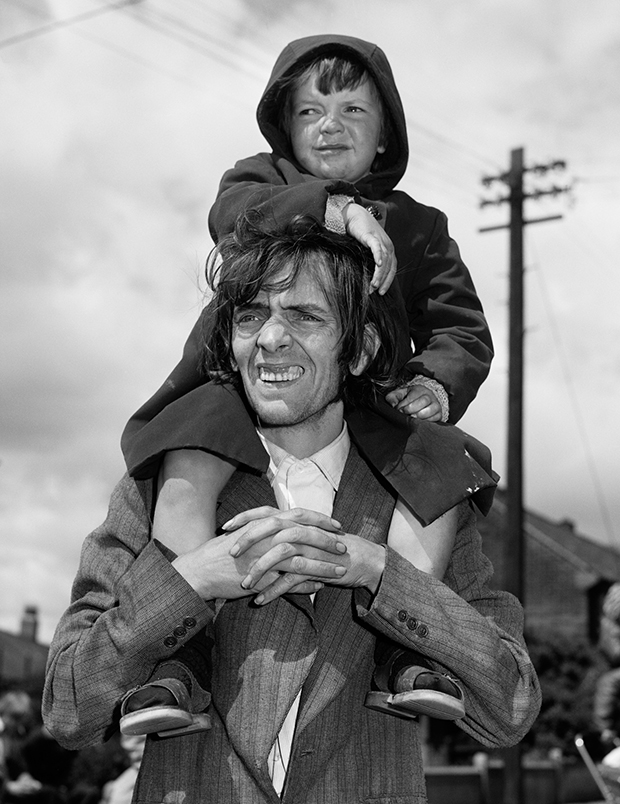 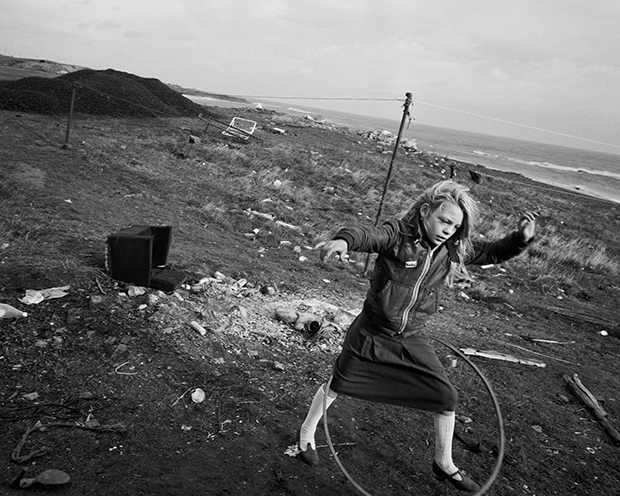 North England as presented by Manx photographer and Harvard professor Chris Killip is bleak not only for the lack of colour, but for the immediacy at which it hits the viewer that the subjects reside in a world where there are no prospects. Work, for those who work hard, is often intrinsically entangled with one’s identity. When an industry ceases to exist, for its former workers it’s literally like being lost in the fog that so often hangs like a weight behind the protagonists of Chris’ photographs.

Killip went from hotelier to beach photographer in 1964—it was here that he earned enough money to leave his home on the Isle of Man. Five years later he saw his first photography exhibition go up at the Museum of Modern Art in New York. In 1989 he was the second recipient of the Henri Cartier-Bresson award.

Now Then: Chris Killip and the Making of In Flagrante at the J. Paul Getty Museum offers a glimpse into into the mind and process behind one of the most important photo books of the last century: A collection of fifty photographs constitute In Flagrante, a poetic documentation of the impact deindustrialization had on the working-class communities in Northern England in the 1970s and 1980s.

The miners had already began to strike when Killip relocated to the Newcastle-upon-Tyme in 1975—a decision made upon receiving a Northern Arts Fellowship. The strikes were infamously opposed by the then-Prime Minister Margaret Thatcher, culminating in the closure of the mines in the mid-eighties; many communities in Wales, Scotland and Northern England lost their primary source of income.

In the North Killip would witness firsthand the devastating effects of the deindustrialization of the North-East. Having not been allowed to photograph inside the factories and shipyards on the brink of decline, he focused instead on the everyday struggles of working-class communities as they had to come to terms with rapid change and uncertainty for the future.

Included in the exhibition will be maquettes, contact sheets and work prints. Sea Coal and Skinnygrove, though separate projects, can be seen as an extension of In Flagrante in that they hone in on the lives of those coming to terms with change around the same period—material from these projects will also be on display at the Getty museum.

Seacoal is a book consisting of twenty images that document the community of people who collected coal washed ashore in the coastal village of Lynemouth. At first they were nervous that Killip was there to expose their undocumented source of income to the authorities, but with time came to trust him as an artist. When the coal mines closed, they too had to find to seek new industries. In the unpublished body of work Skinnergrove, Killip captures the transition of residents of the isolated village as they are forced to become fishermen when the ironworks close.

“The successful documentary photographer must often somehow gain access to communities that would otherwise shun outsiders,” says Timothy Potts, director of the J. Paul Getty Museum. “Killip was able to do this for his In Flagrante series, embedding himself in villages along the coast of England for several years, where locals shared with him the disintegration of their livelihoods and resulting social tensions in an unprecedented way”.

Now Then: Chris Killip and the Making of In Flagrante will be on display at the J. Paul Getty Museum at the Getty Center, Los Angeles, between May 23rd and August 13th. 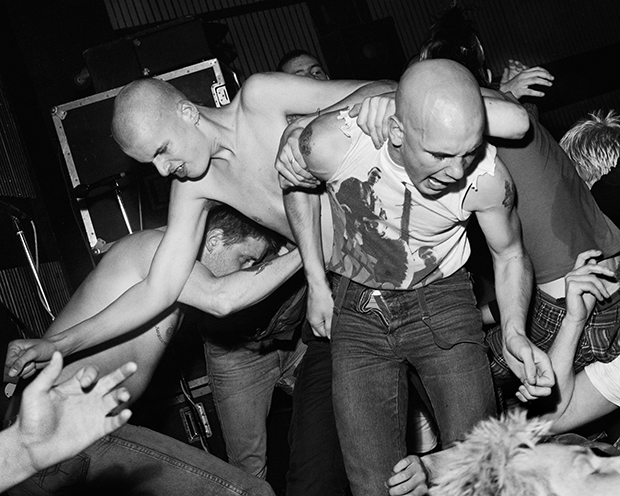 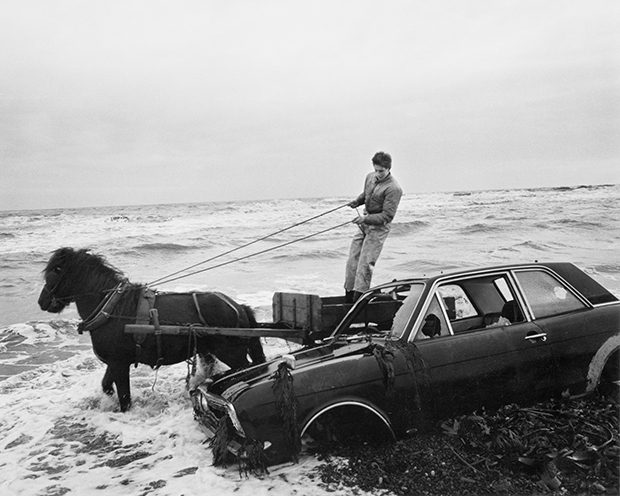 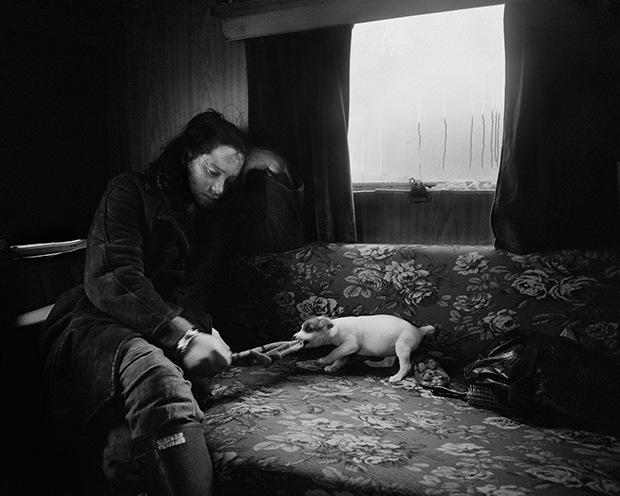 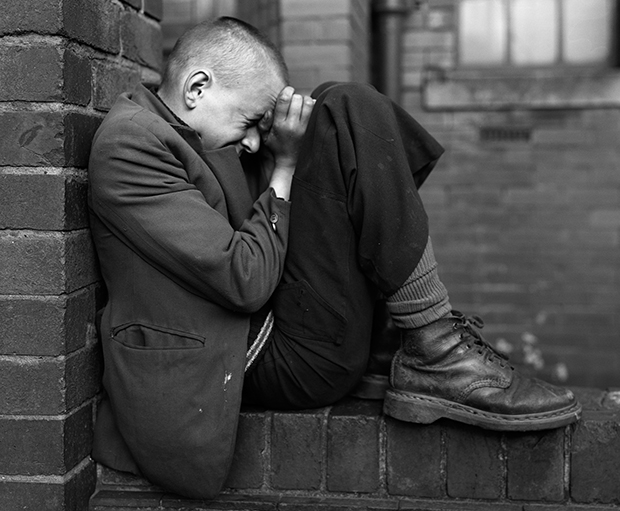 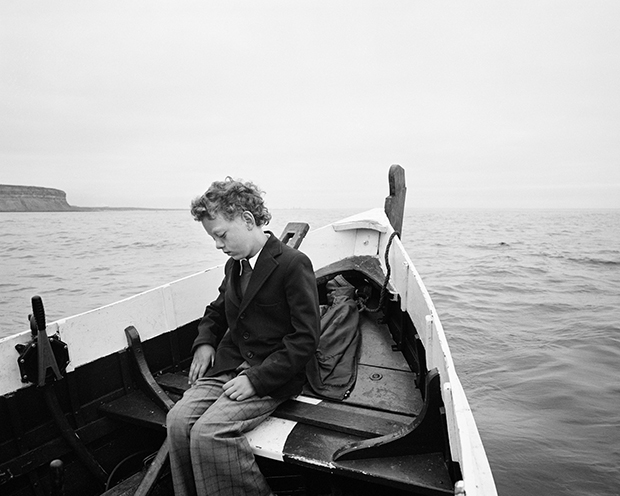 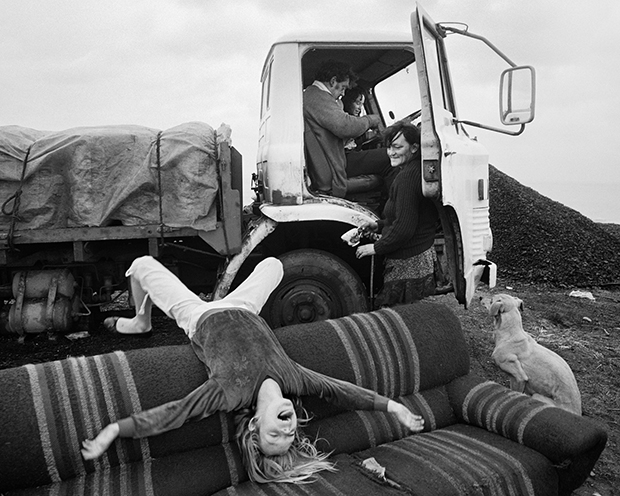 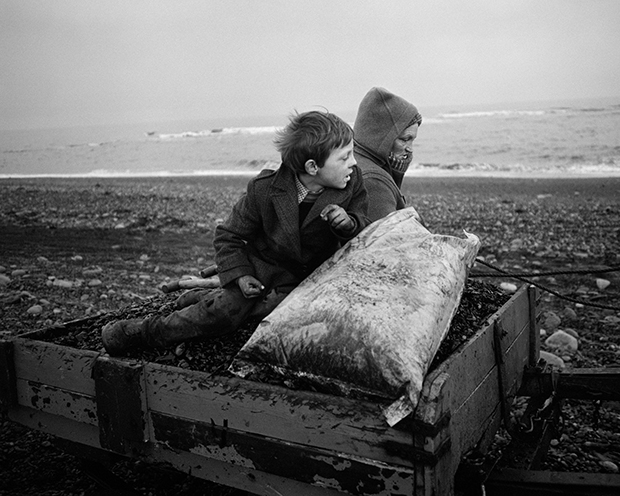