Self Portraits Reveal What a Successful Male Artist Might Wear 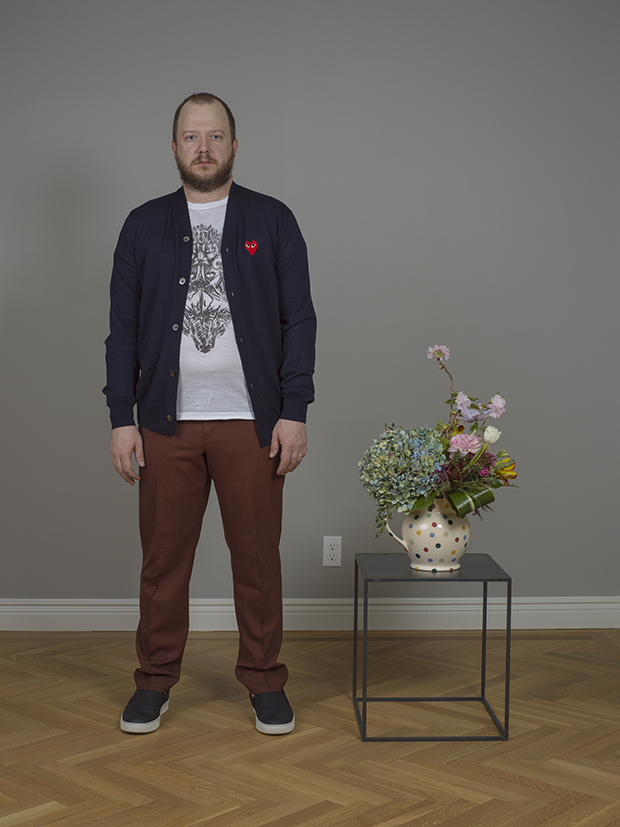 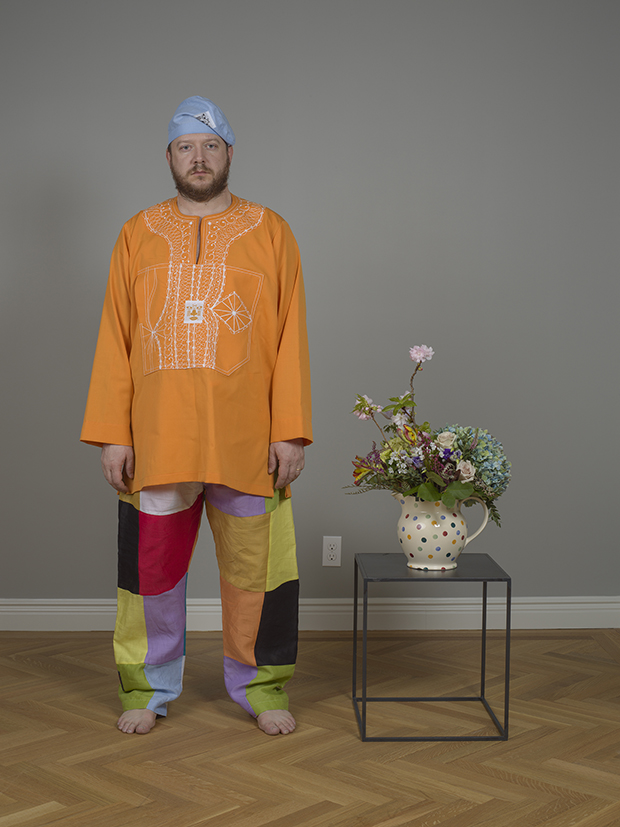 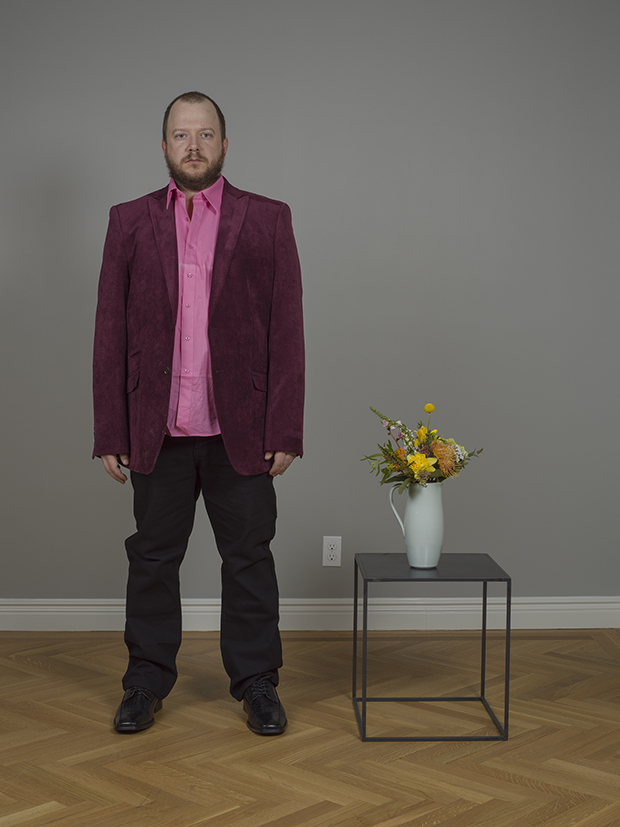 When photographer James Pomerantz turned 40 in January of this year, he took a moment to reflect on success and what it meant. As the father of two young children, he recognized the importance of financial security, but understood that being a successful artist went deeper than this. It required him to be “true to my ideas, able to do it, and keep doing it. If I didn’t have to worry about the finance, I’d have the freedom to just create.”

With this awareness, something snapped into place. For the first time in several months, Pomerantz found the mental space to get back to work on personal projects. Suddenly, he was able to move outside his comfort zone, discovering new means to create photographs that went beyond the commercial work that paid the bills each month.

Pomerantz did something he had never done before: he made himself the subject of his work. For the new series, A Successful Artist, the photographer hit upon an idea: he would visit various haberdashers across his native New York and tell the sales clerks, “I need to look like a successful artist. Could you pick out something suitable?”

“I’m somewhat self-conscious about what I look like and how I present myself,” Pomerantz reveals. He also doesn’t like to be on camera, but he did not allow these discomforts to hold him back. “I was curious about anyone’s thoughts of how a successful artist should look and was just a mannequin.”

Pomerantz purchased whatever the sales clerks suggested, spending as much as $1,790 at Barney’s for extremely casual attire and as little as $124.98 at Prato Fine Men’s Wear for a three-piece suit, shirt and tie. He hit the chains, like Topman, Zara, and j. Crew, as well as local cultural boutiques like India Sari Palace, Moshood, and The Kimono House for garments not traditionally worn by Caucasian males.

In each self-portrait, Pomerantz stands on a beautiful wood parquet floor, against a simple grey wall, and beside a small end table with an ever-changing bouquet of flowers. His deadpan expression, seemingly blank, suggests something more. There’s the unspoken question: “Do you believe this?” “Or this?” “Alright, how about this?”

This question, of faith or doubt, underscores our willingness to rely upon appearances to describe, or even explain, what we see. In a world where self-consciousness, more often than not, supplants self-awareness, image takes on greater importance. It telegraphs to the world who we think ourselves to be, whether we are consciously aware of the narrative, or operating in a state of denial about how we may be perceived.

The creation of images has many variables, including clothing, body language, and physical health. Of the three, clothing may be the simplest to master and manipulate, for it is the most external of the lot, generally relying upon a third-party’s work. All we need to alter our appearance is a willingness to don a costume. It is literally a “put on.”

Whether we can carry it off is a matter of whether we believe it or not—which is what makes Pomerantz’s photographs quietly compelling. Beyond the initial amusement of the concept, there is the fact that each portrait is a question, rather than a statement of fact.

Pomerantz recalls he went into one store wearing a beat-up jacket and t-shirt, and dirty sneakers. When posed with the question of how a successful artist should dress, the store clerk asked, “Why don’t you just wear that?”

And there you have it. The truth was there all along. A successful artist can wear whatever they want. It is not the appearance of things that makes an artist successful—it is the work that an artist does for themselves to follow their path to self-actualization. 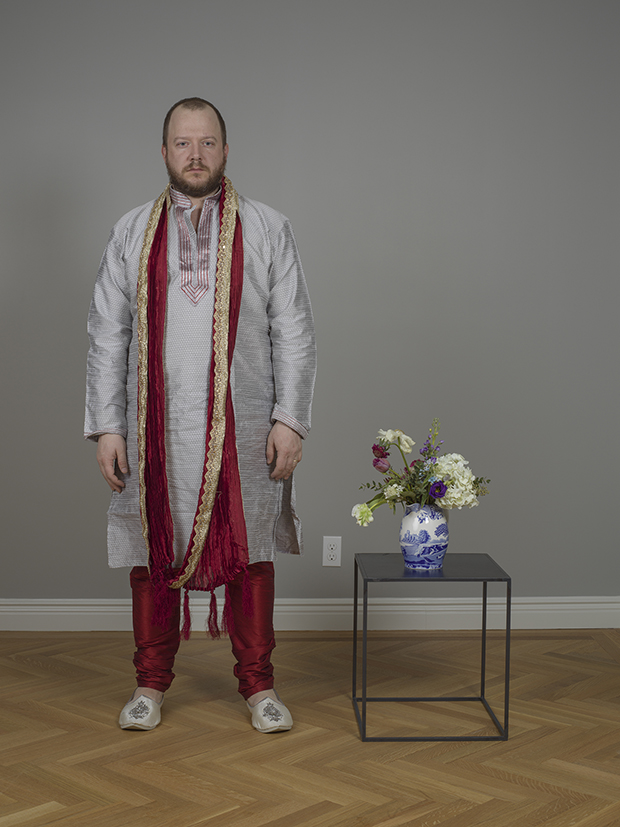 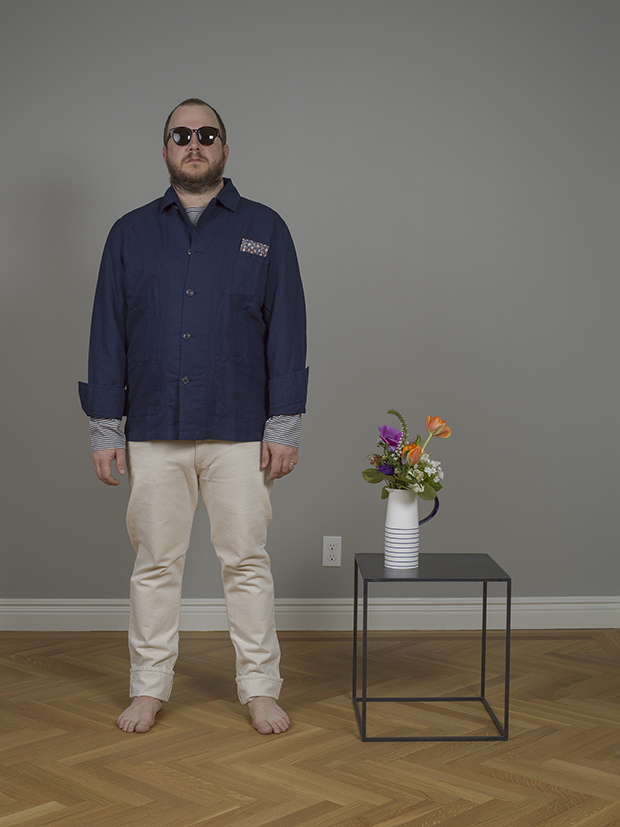 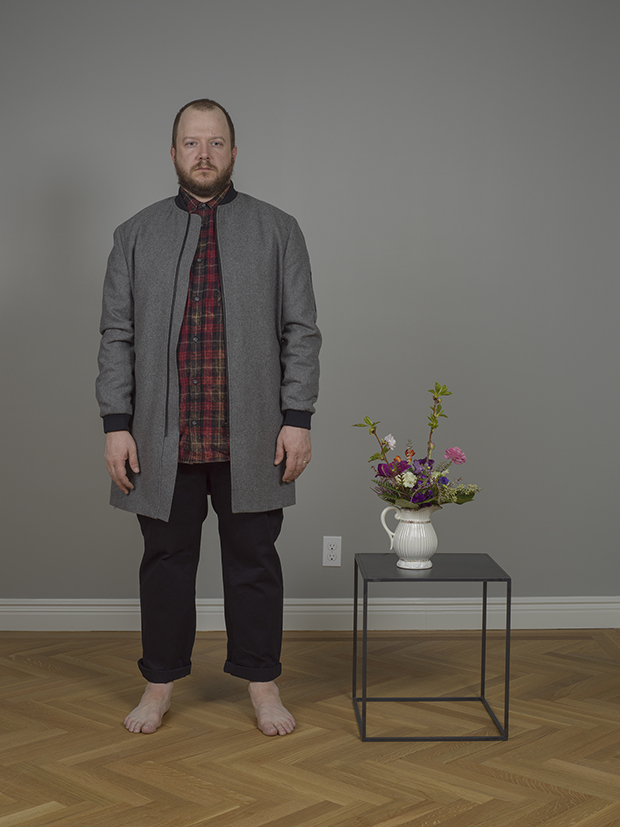 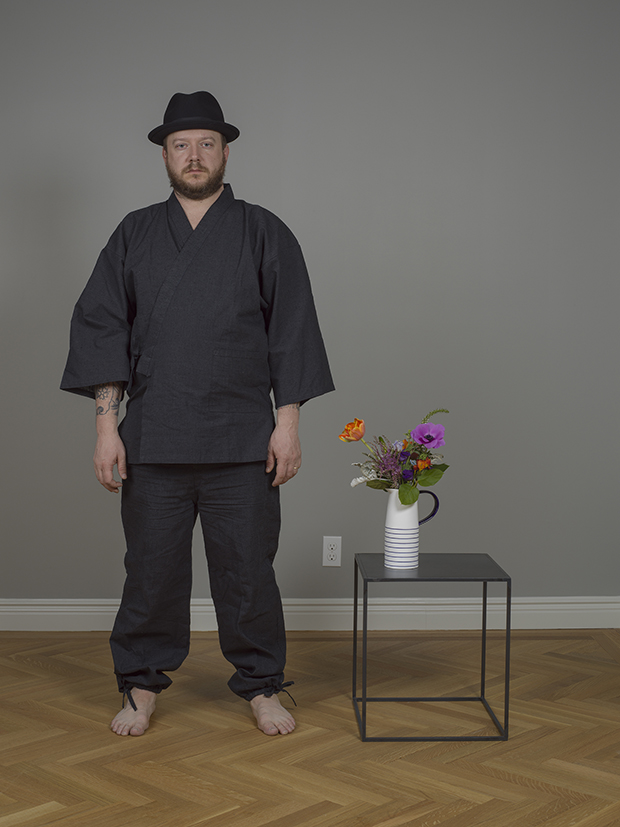 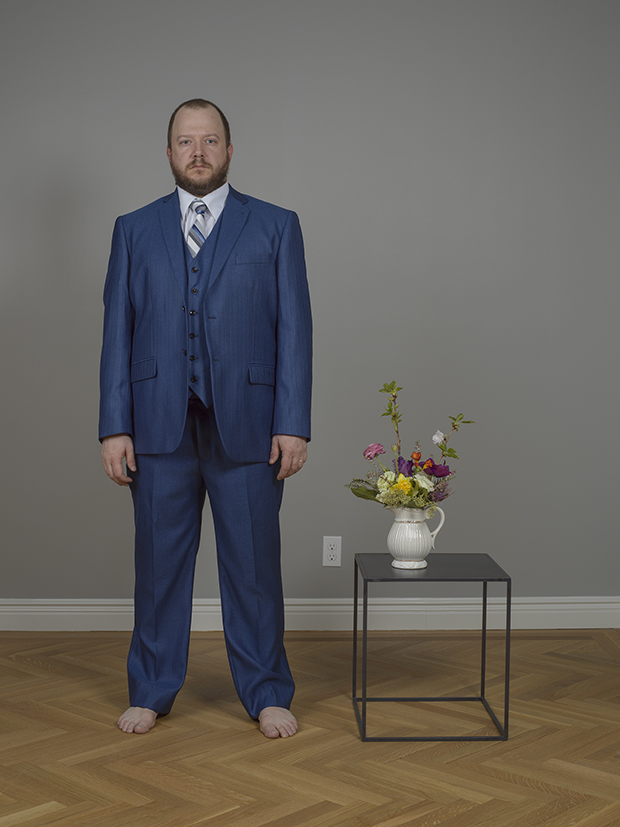 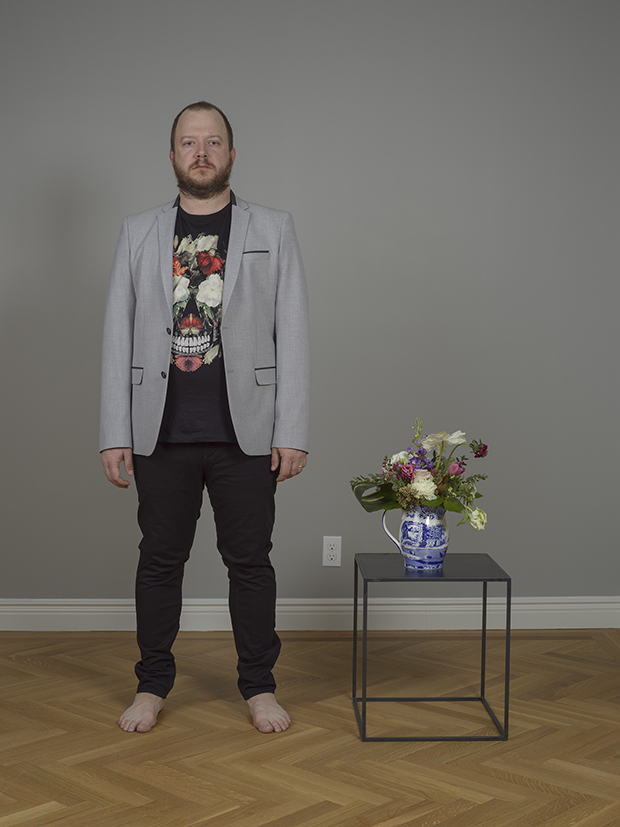