Reflections from NOOR Photographers on the Future of Photojournalism 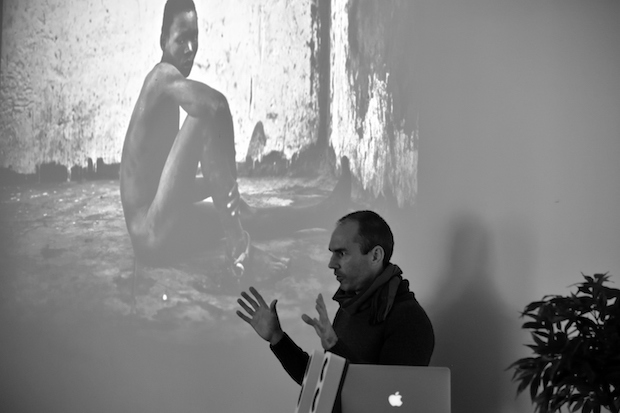 It is often said that today photojournalism as an industry is in a state of crisis; photojournalists are overworked, underpaid and major media companies are hiring fewer staff photographers. Those we spoke to from the Nikon-NOOR Academy based in Amsterdam during the World Press Photo Festival 2017 aren’t so sure.

“The same was said when I was just starting out in 2001” Manchester-based photojournalist Robin Hammond and Nikon-NOOR Academy mentor tells me over a coffee by a canal, “But it’s always been in crisis. The only issue one might raise concerning the situation today is the over saturation of the market”.

NOOR director Clément Saccomani’s sentiments are the same: “A lot of photographers you speak to are nostalgic about the past, but to them I would say that photojournalism is stronger than it ever has been—there are more stories, everything is being documented—we are seeing more voices coming from different places”.

“The biggest changes I have witnessed during my career were the financial crisis in 2008, which spurred huge changes in the photography industry, and increasing competition” says photojournalist Bénédicte Kurzen, who has taught masterclass in numerous cities including Berlin and Almaty, Kazakhstan. “Today the main source of income for photographers is grants—in order to attain there is pressure on photographers to do interviews and expose themselves using social media, when I’d prefer to talk about the subjects and the issue portrayed in my photographs—this wasn’t so much the case when I was just starting out”.

It would seem that one aspect of photojournalism that is often celebrated is unconstructive to the progression of photojournalism—the unavailing pursuit of the ‘truth’, whatever that might be. “Be subjective” Clément emphasizes, “Those who claim to offer the objective truth are lying. You can’t be objective”.

Robin concurs, “we have pretty much debunked the myth of objectivity. I might not have gone to Jamaica to shoot Where Love is Illegal with a particular agenda; I was there to tell the stories of my subjects without twisting their words, but I wasn’t prepared to produce a more balanced piece that conveyed the perspective of the opposition as major newspapers might require either”.

Perhaps it’s best to lay no claim to possessing the truth in photography to avoid falling into the territory of media deception—transparent subjectivity is more honest.

“To paraphrase Philip Joans Griffith, I believe in the intrinsic value of documentation; documents have been valued throughout human history and this won’t change—I do my job because I believe in the power of information—access to information is key to democracy ” says Bénédicte, “Rather than the term ‘subjectivity’, I prefer ‘point of view’. Unlike Robin, I’m not so much an activist and I do aim to capture what I see—I recognize it’s not purely objective”.

The Nikon-NOOR Academy is one organization that exists to support a prospective future generation of talented photojournalists who might want to discover or hone their unique voice, or just find out whether this is really their preferred career path. The appeal lies in the intensive workshopping with mentors, who are all experienced NOOR photographers able to provide real invaluable insight into an industry that is hard to crack.

A continual issue in photojournalism is the lack of representation—Clément reminds me that “the majority of photographers working in Europe are white males over the age of forty. The industry needs people from different places, and more gender equality”.

“Even in places like Africa, many photographers whose photography reaches the West produce work that appeals to Western audiences” says Bénédicte, “I think and hope that the demand is changing”.

Another aspect of the masterclasses and workshops offered by the academy is their accessibility and inclusiveness—they are free or very affordable and often include lodgings. The hope of the organizers is that this will include those who wouldn’t otherwise be able to participate—prospective photographers often fork out thousands for weekend workshops that might lead to nothing.

To date the Nikon-NOOR Academy has hosted masterclasses in numerous countries including the UK, Kazakhstan, Turkey, France and Romania. There are plans to expand to new destinations in new continents.

“One of the issues we have to think carefully about while offering masterclasses and workshops to people in some countries is whether what we are doing is a modern form of colonialism” reflects Clément, “that is not our objective and we always have to plan how not to do so while still reaching those who do not usually have access to this kind of thing”.

“Having now attended two NOOR-NIKON masterclasses, I was impressed by the high quality of work made by photographers at an early stage in their careers” says Robin, “Not all who attend workshops will go on to become photojournalists, so it’s good to make this free. I was in a similar position earlier on in my career and I know what it’s like. Other than altruism, I often also find these workshops force me to be more introspective about my own work—people often raise questions about your intent when you weren’t at the time conscious of it”.

With the advent of the internet and its almost universal accessibility, but also to appease their own consciences, photojournalists have to adhere more closely to the unwritten ethics of photojournalism. Exploitation of one’s subjects is far more likely to be uncovered now than it was decades ago due to the profusion of social media. “As an agency, we like dissidence” emphasises Clément, “We are selective with regards to who we work for. If we are against the ideologies of a corporation we won’t do work for them, regardless of the fee they are offering”.

The NOOR Foundation hopes to continue its long-standing partnership with Nikon in making education accessible to young prospective photojournalists. 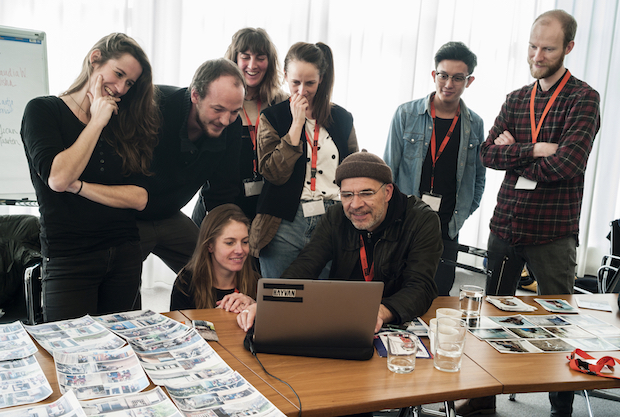 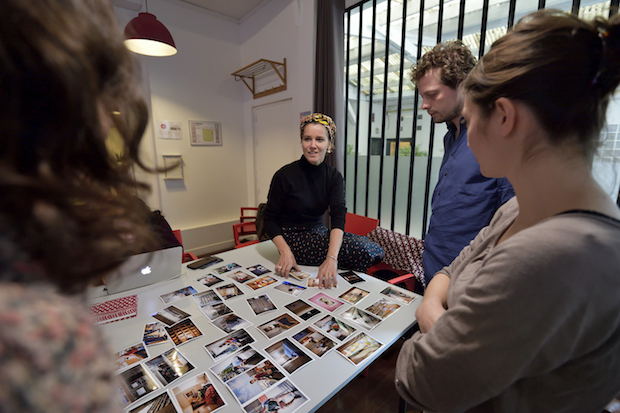