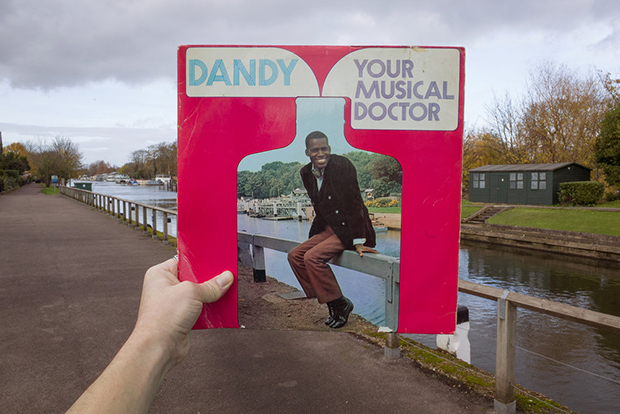 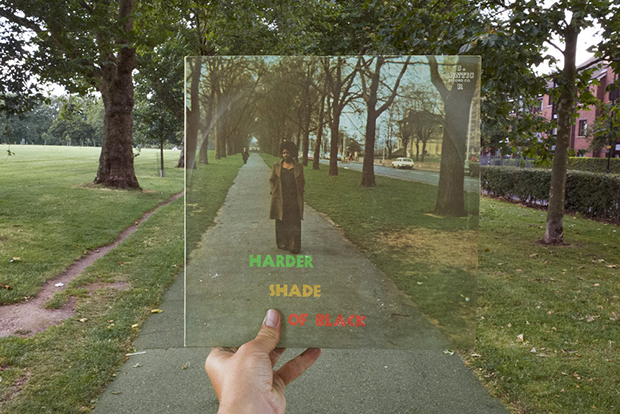 London photographer Alex Bartsch doesn’t know how many vinyl records are in his collection, but he has tracked down the exact spots where 42 of their covers were shot. He has biked all over the city, album covers in hand, stepping back in time and reconstructing a visual history of reggae from 1967 and 1987. Covers, now available for pre-order, is the result of his adventures.

“I have always been keen on reggae,” the photographer says, “My dad is more of a classical man, but he was the first person to introduce me to reggae.”

The project started in 2014, when Bartsch bought the 1969 Brixton Cat LP by Joe’s All Stars, found the market where the original photo was taken, and replicated it himself. To this day, it’s still his favorite cover.

The locations behind other covers were difficult to pin down. For instance, Bartsch knew Syd Shelton had shot the cover Point Of View by Matumbi in the late 1970s, probably a bridge in East London, but it wasn’t much to go on. His detective work paid off when he was able to see Shelton’s original contact sheets at his Rock Against Racism exhibition. In the end, he says the cobblestones are what gave it away.

Bartsch’s understanding of the genre’s history also helped, and he found some simply by exploring the streets near old record label headquarters and studios. In one case, he was able to reach a seemingly inaccessible rooftop with help from a friendly restaurant owner.

And there were some serendipitous moments too, when past and present and the city of London came together in ways Bartsch could never have expected.

The cover of Al Campbell’s 1980 Mr. Lovers Rock LP wasn’t originally going to be in the book. The photographer bought the record, but he assumed the location would be impossible to find. “About a year later I looked at it again,” he tells us, “and I realized that the photo was taken just down the road from where I live.” 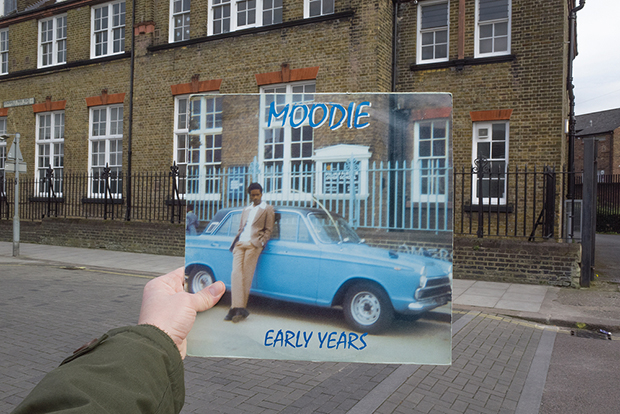 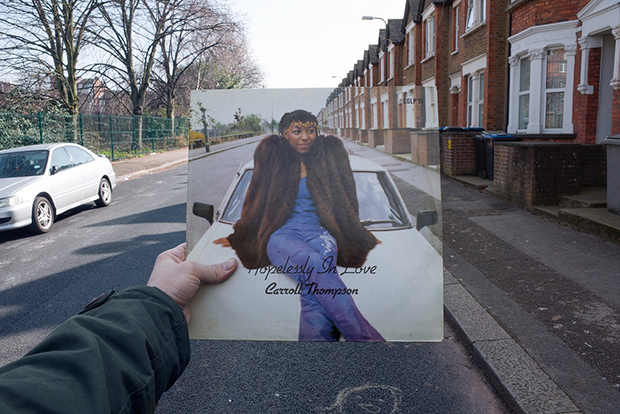 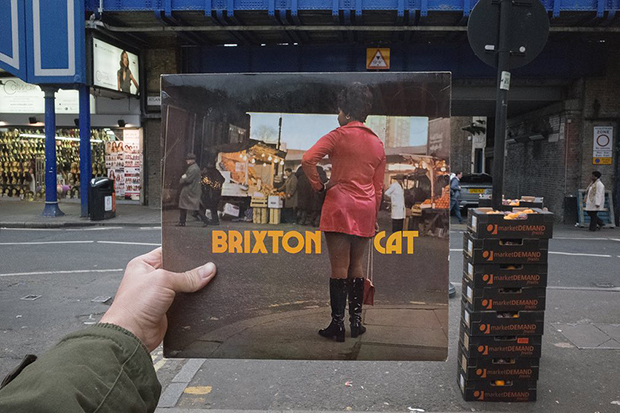 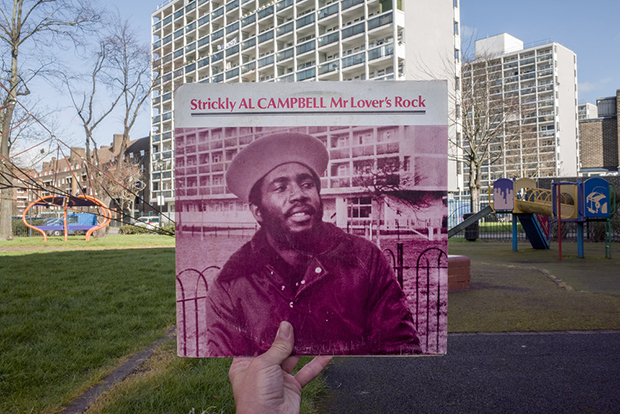 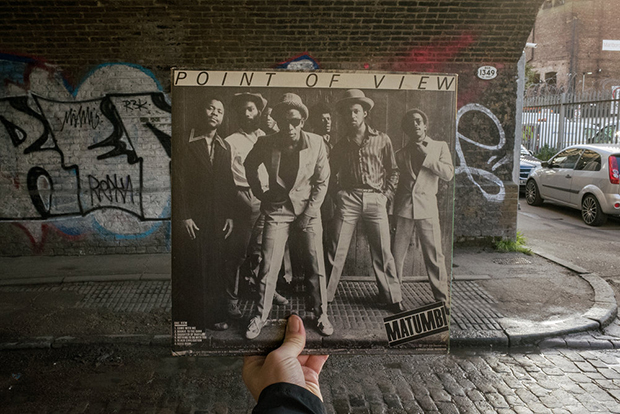 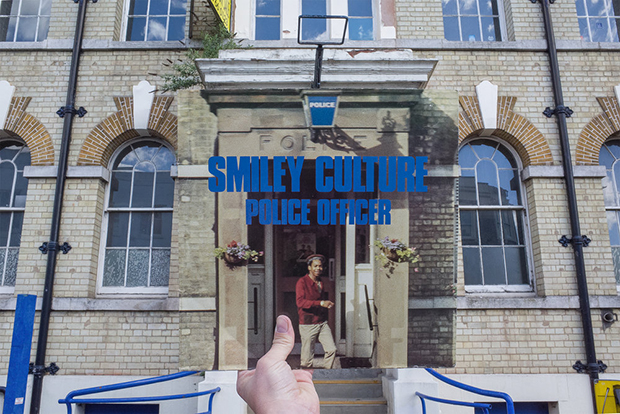 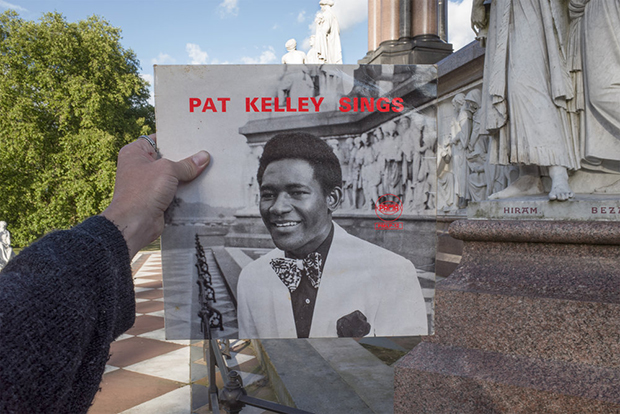 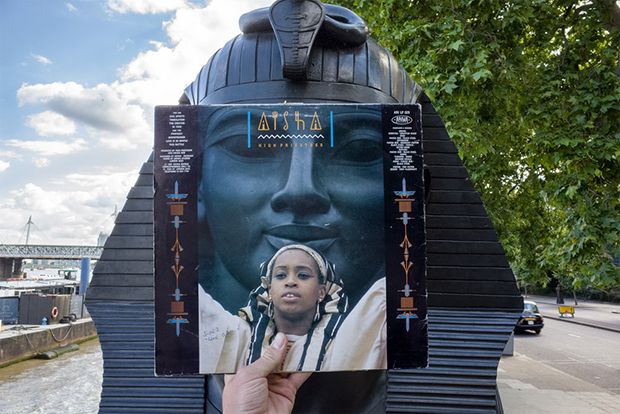 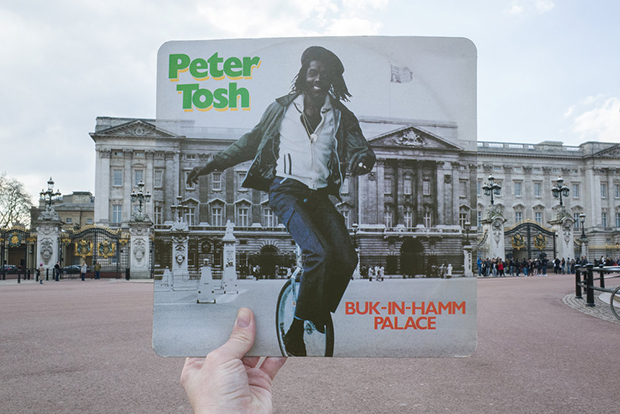 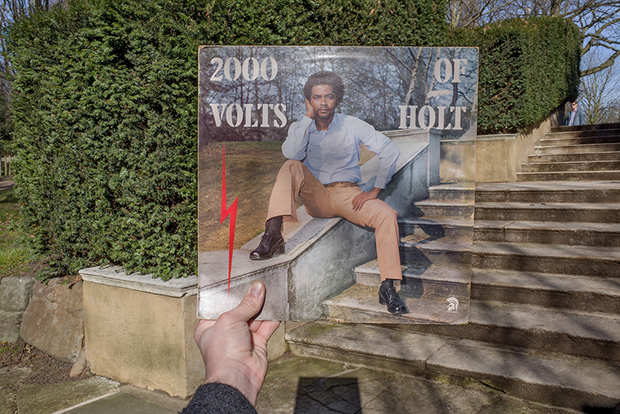