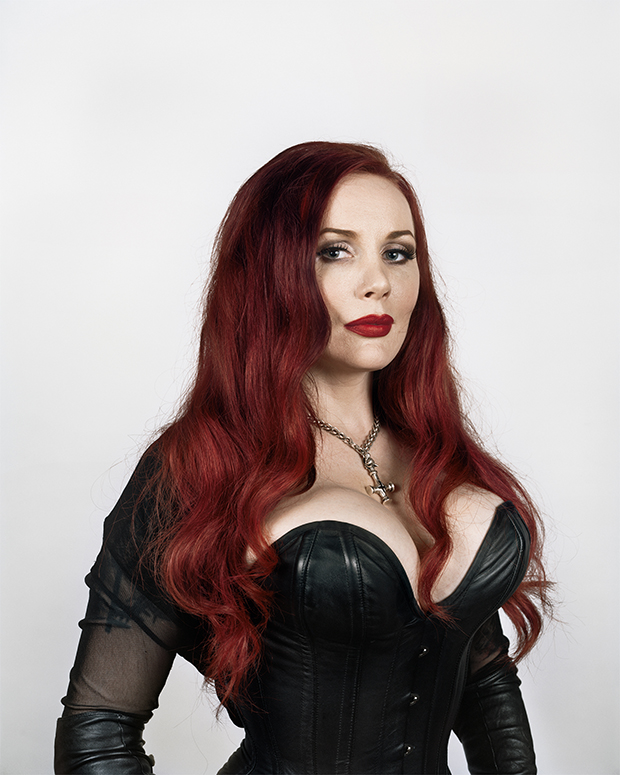 From the start, Eicke cast aside the stereotypical depictions of dominatrices. He wasn’t interested in photographing a “freak show.” The initial inspiration came from the autobiography of a literature student who had worked in the business, in preparation for meeting the women, he studied the profession and allowed his internet searches to take him down the rabbit hole.

First contact was usually made over the phone, and Eicke set up at time to discuss the project with each woman before he ever brought out his camera. He earned their confidence with time and honesty.

The text in Dominas, pulled from the photographer’s in-depth conversations with his subjects, is kept anonymous. One of the women confided in Eicke details she hadn’t revealed to another soul.

“She had never told someone such intimate and personal stuff from her life because no one had listened to her that honestly,” the photographer remembers, “She nearly cried, and I had mixed feelings about the beauty and sadness of what she said. Suddenly I realized the responsibility you have when you gain trust.”

The women’s experiences are diverse, and that’s important to Eicke. Some do this work because they enjoy it; others don’t have other opportunities. There’s one who’s studied medicine; another who is seeking a career in palliative care.

Many draw a strict line between their professional and personal lives, and others let the boundaries blur. A number described the work as a “game” and made the distinction between their lives as dominatrices as their “real lives.”

“Men play with model trains and cars,” one woman told Eicke, “I play with men.”

These portraits were different for the women because they weren’t airbrushed like most of the pictures they used for advertising. Some appreciated the candor, while a few wished the photos had been more retouched.

“I thought about the difference between a female and a male gaze within this project,” the artist admits, “I thought about what difference it would have made if I were a woman.” Ultimately, he doesn’t have the answers to those questions, and that ambiguity and tension lies at the heart of the work. He’s embraced it. 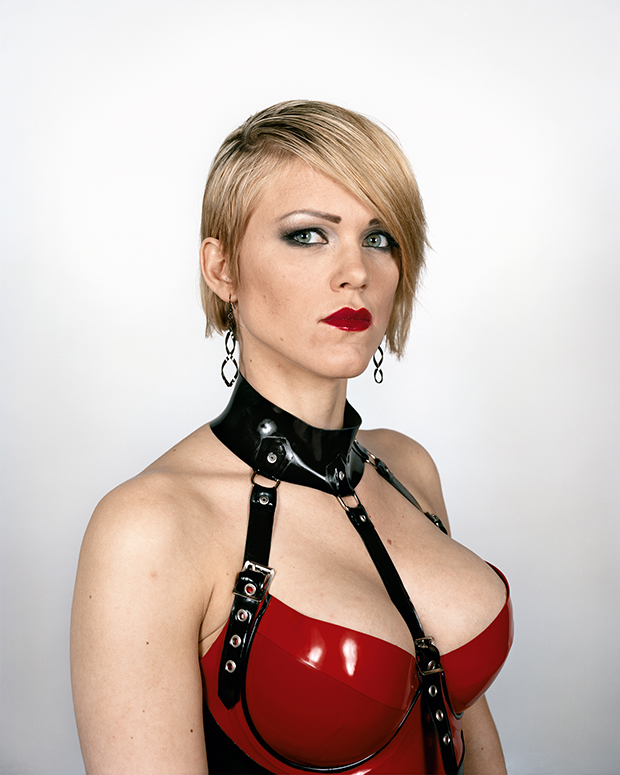 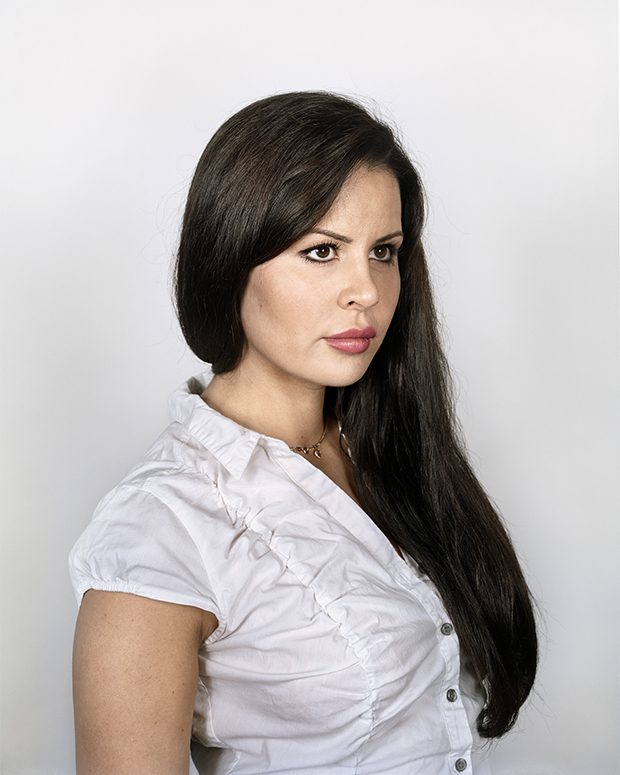 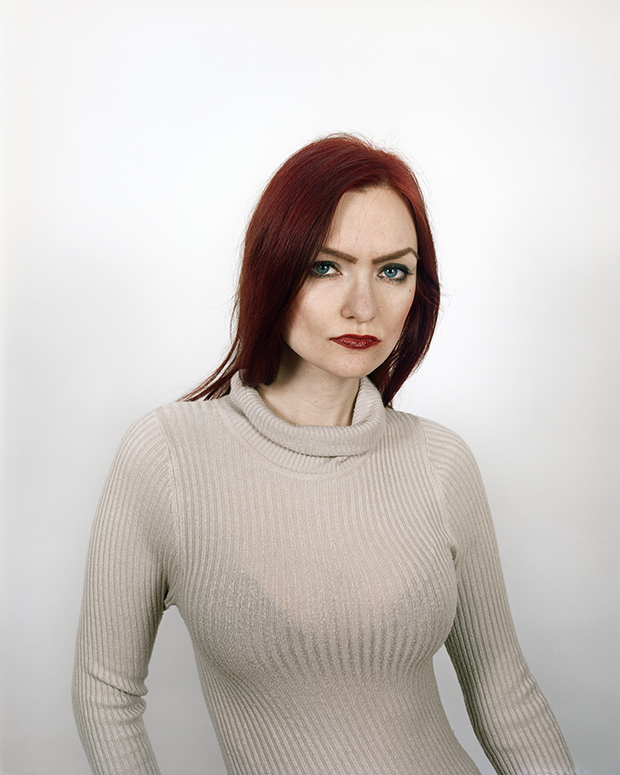 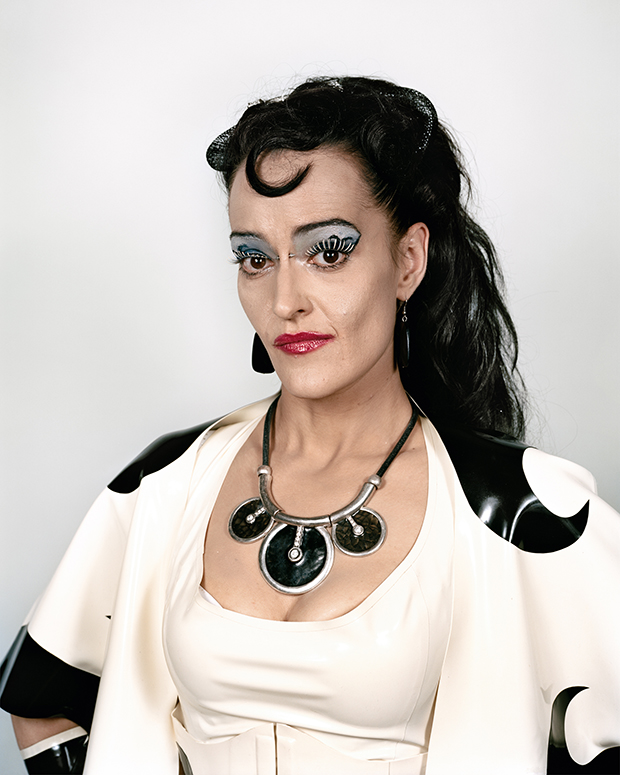 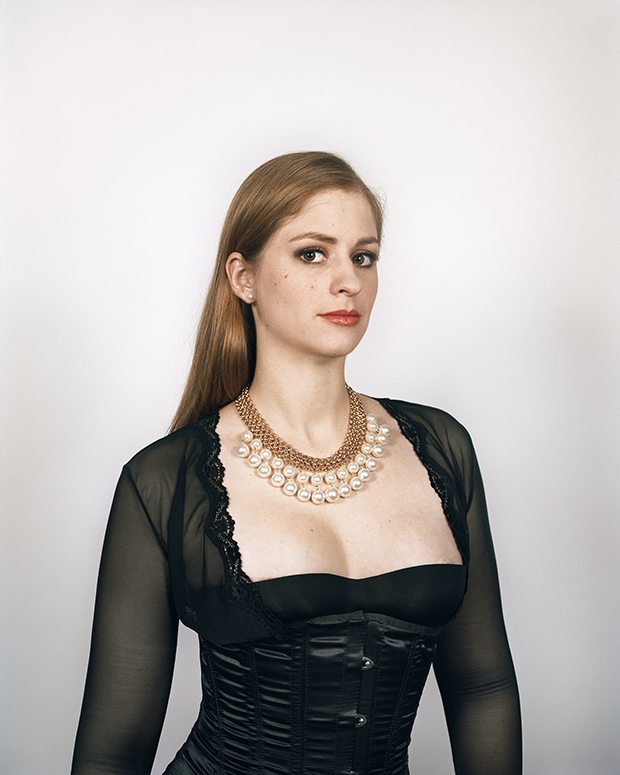 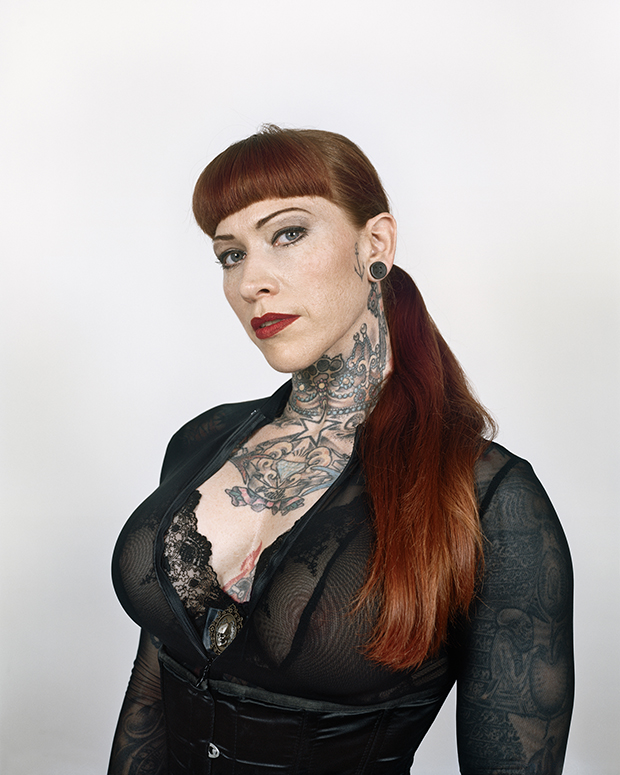 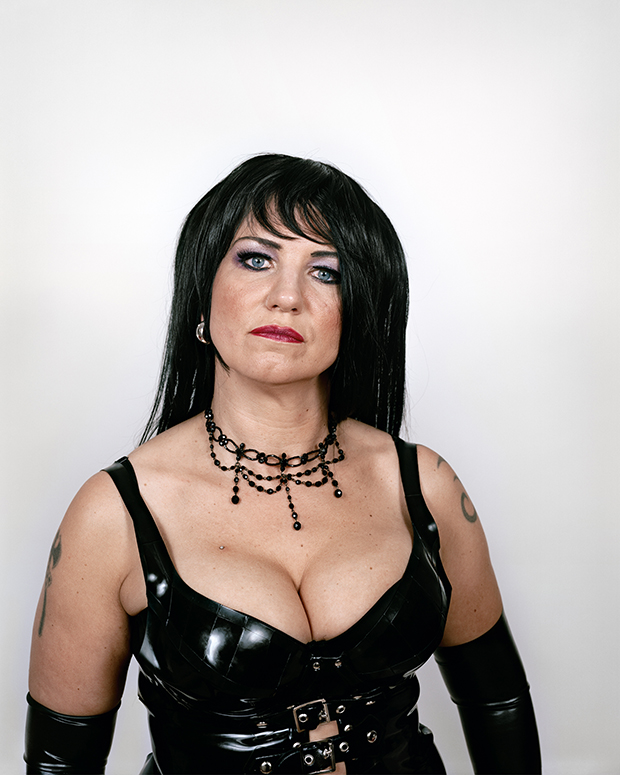