A sneak peek at the World Press Photo YearBook 2017 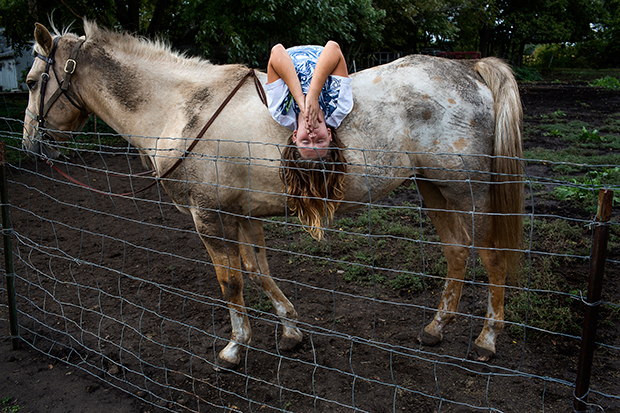 Sarah Barrs lies over her horse’s back, in October 2013. From the series Table Rock Nebraska © Markus Jokela, Helsingin Sanomat 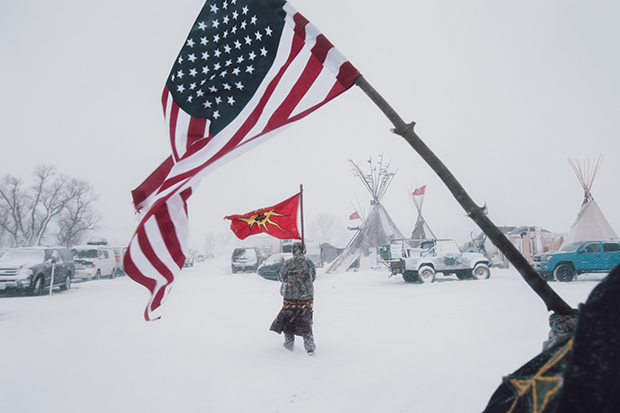 People carry an American and a Mohawk Warrior Society flag at a protest camp against the Dakota Access Pipeline, in Cannon Ball, North Dakota, USA. From the series Standing Rock © Amber Bracken

The World Press Photo Foundation has been running its annual photo contest since 1955, and in this time has become internationally renowned for the quality of its winning entrants.

As is so often the case with World Press Photo Awards, this year’s competition was not without its controversies.

There’s little doubt that the photograph of the year picturing the assassin standing over the Russian ambassador to Turkey, taken by Burhan Özbilici, is impactful—chairman Stuart Franklin however openly divulged his opposition to the photograph for its role in publicising a murder scene.

Iranian Panos photographer Hossein Fatemi also divided opinion when some serious accusations were made concerning plagiarism the authenticity of his long-term project ‘An Iranian Journey’, which came second place in the section. Such claims were significant when the guiding ethos of strict photojournalism is to impart the truth. In our contemporary world where photographers flock to war scenes like the paparazzi, it is of course difficult to assess these issues.

This year we saw a number of powerful photographs that draw our attention to the plight of animals. National Geographic photographer Ami Vitale’s documentation of the training process young captive pandas undergo before being released into the wild conveys their cuddliness, but also their increasing dependence on humans for survival.

Among the most visually beautiful yet arresting photographs is Francis Pérez’s first prize picture of a loggerhead turtle caught up in a fishing net off the coast of Tenerife; a reminder of the consequences of overfishing and the irresponsibility of man towards other sentient beings. Equally distressing is Brent Stirton’s first prize wildlife story Rhino Wars, which conveys the brutality of poachers hunting the elusive black rhinos for their prized horn.

Another highlight from the book and travelling exhibition is Markus Jokela’s third prize long-term project Table Rock, Nebraska. The project steps away from the more turbulent events happening elsewhere and instead focuses on the beautiful mundanity of everyday life in a small rural community.

The World Press Photo 2017 YearBook is available for purchase for European readers here and for US readers in Barns and Noble. See the winning entrants at De Nieuwe Kerk in Dam Square from April 14 to July 9 2017. There will be opportunities to see the same work exhibited in 100 cities. See the events schedule for more information. 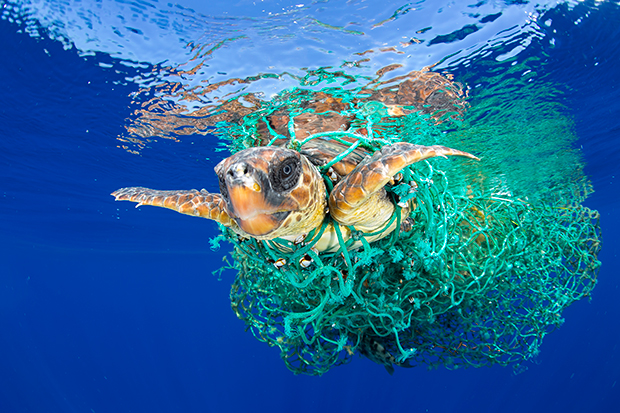 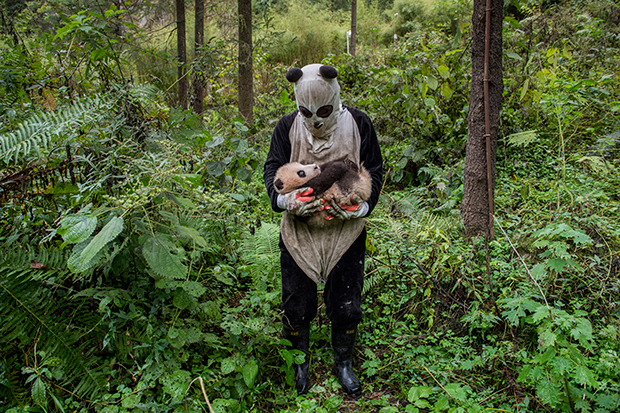 A keeper wears a panda suit in the hope of keeping bears about to be released into the wild as free as possible from human contact, at the wild-training center in Wolong reserve, Sichuan, China. From the series ‘Pandas Gone Wild’, © Ami Vitale, for National Geographic 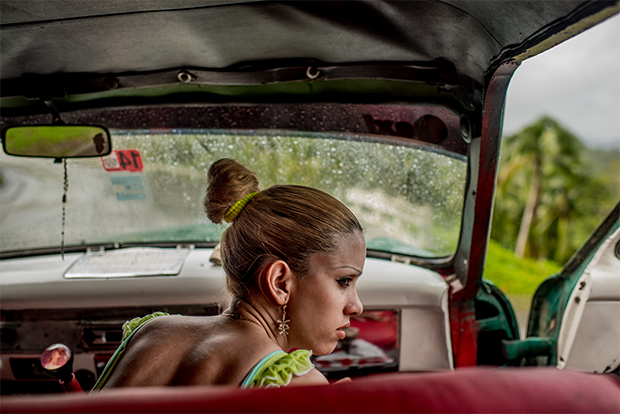 A woman shares a taxi ride to Santiago de Cuba, in the southeast of the country. From the series ‘Cuba on the Edge of Change’ © Tomás Munita, for The New York Times 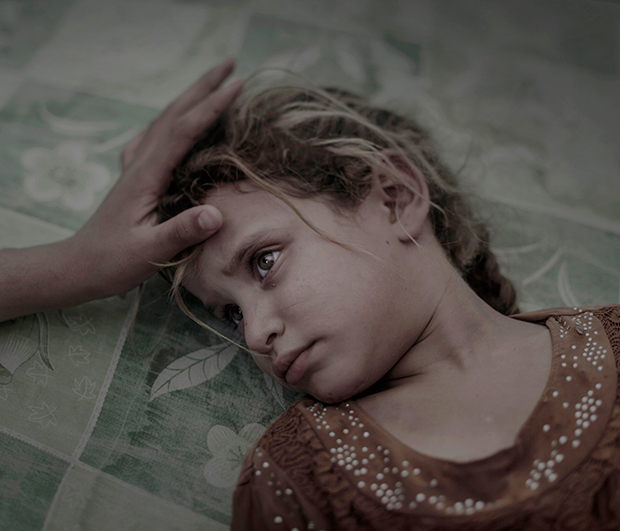 From the series ‘What IS Left Behind’ © Magnus Wennman, Aftonbladet 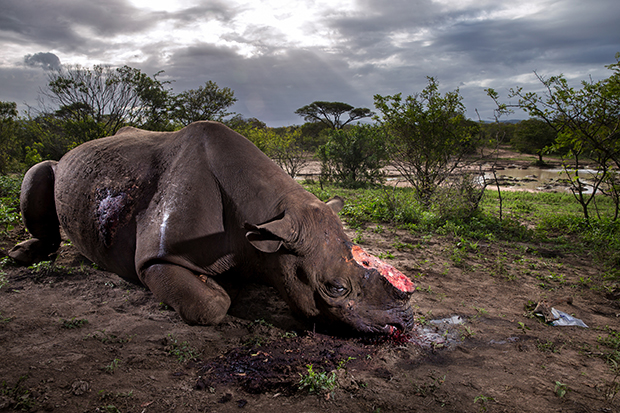 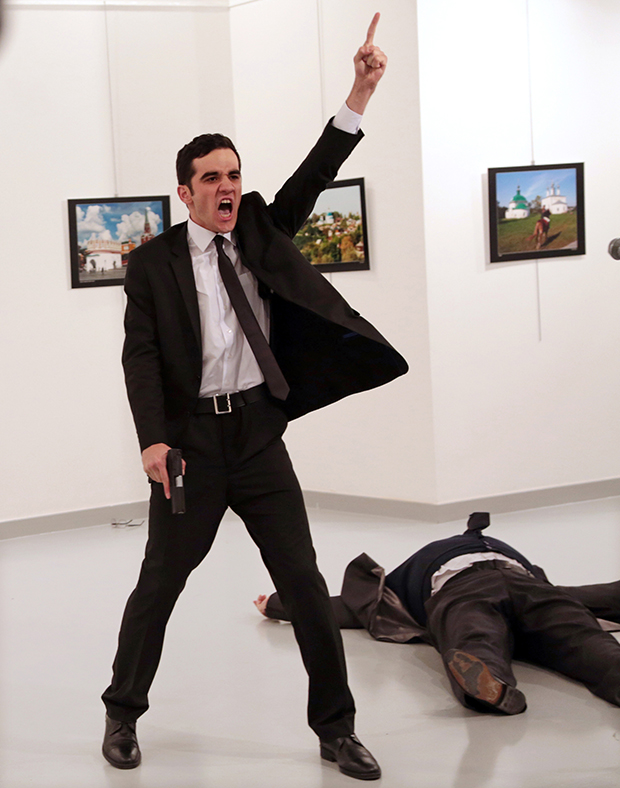 An Assassination in Turkey © Burhan Ozbilici, The Associated Press 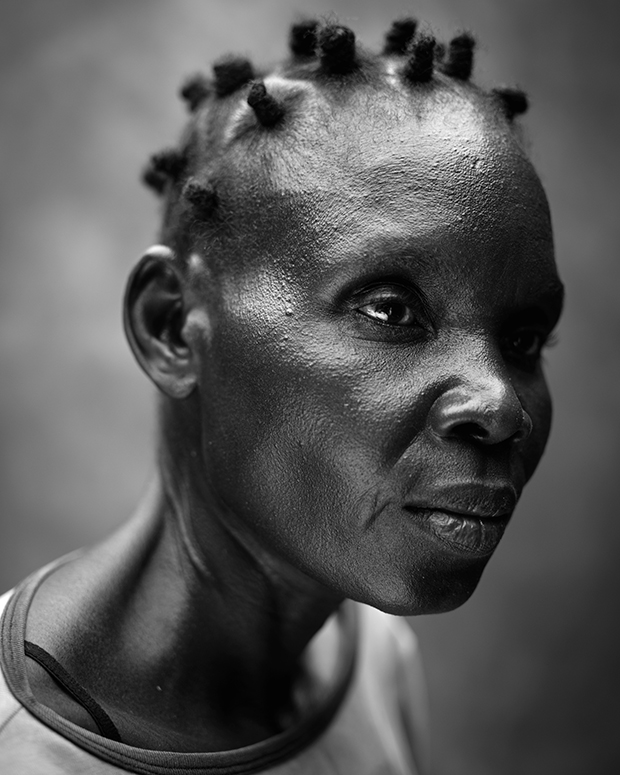 From the series ‘Praying for a miracle – mental health problems in disabling environments in Africa’ © Robin Hammond, NOOR for Handicap International 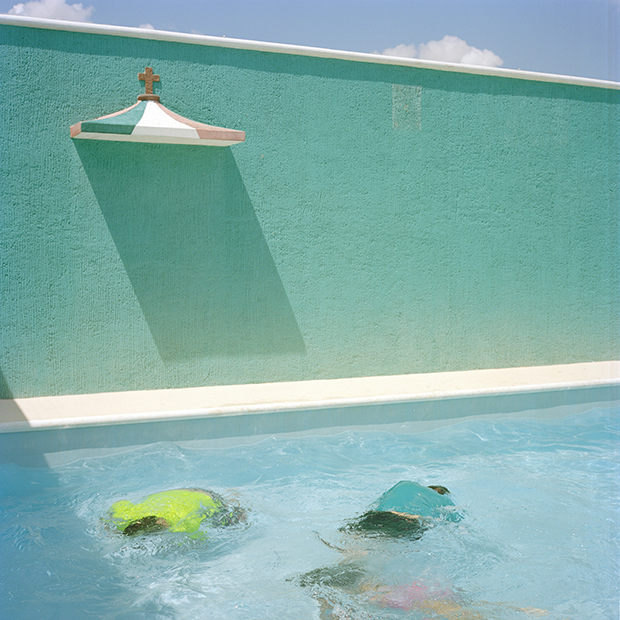 Young Korean-Mayans play around in the pool at the 90th birthday party of Joaquin Poot Lee, a second-generation relative. From the series ‘Aenikkaeng’ © Michael Vince Kim