Rare captures of the wildlife with which we share our cities 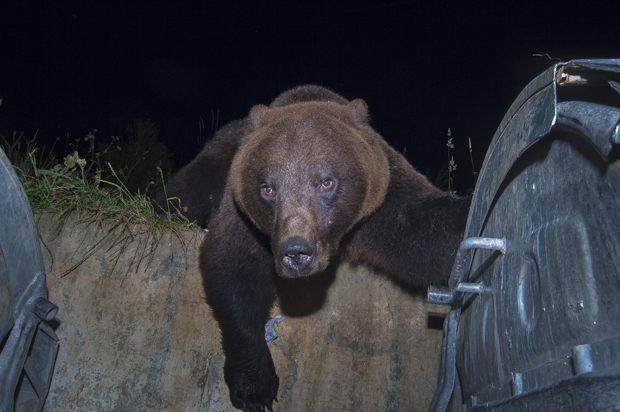 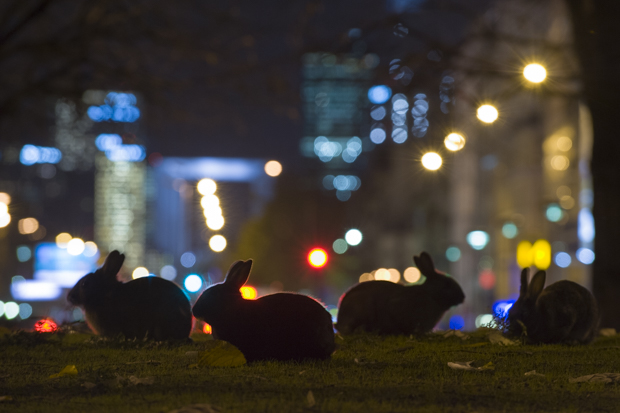 Occasionally when returning from a party in the early hours of the morning, a fox crosses our path on the deserted city streets while everyone else is sleeping. A brief encounter, but a reminder that we share our urban environments with other animals. French photographer Laurent Geslin‘s Urban Wildlife offers a window onto the wildlife with which we unknowingly coexist.

The photographer has lived in many cities, but it was upon leaving London that he first discovered the real, complex ecosystems that exist within our conurbations. “Urban wildlife was not very popular twenty years ago” writes the artist, “wildlife photographers wanted to show ‘pure’ nature”. In London he saw scavengers, predators and their prey. He had missed wildlife photography, but soon found joy in photographing the urban fox and herons in city parks.

What he was doing was at the time a rarity. The BBC soon noticed his images and sent him to capital cities around Europe as part of the European project Wild Wonders of Europe. “I came to be known at the ‘urban wildlife photographer’” he adds.

This continued interest took Geslin to various cities in England, France, Rome, Switzerland and Spain. He sought out specific species in European cities: “I went to Orléans for beavers and La Chaux de Fond in Switzerland for the northern bats”. Most of the photographs were captured in the early morning, though the bears of Brasov, Romania were less predictable, “I had to stay awake all night as I could not know what time they would venture in the streets of Brasov”.

“Urban wildlife is usually less shy than that found in the countryside” explains Geslin, who with time gained his animal subjects’ trust. “I found a cemetery in south London, I was going there everyday and doing a clicking noise to habituate the local foxes. After months of practice, they where so used to me that they could approach me and be only a few feet away”.

Whether intentional or not, sometimes the photographs that constitute Urban Wildlife beg the question: “Are we watching the animals, or are they watching us?”

We’d like to thank photo editor Camilla Cerea for putting together this edit. 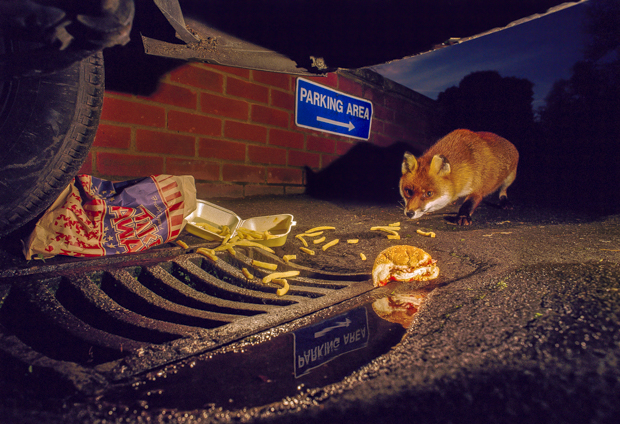 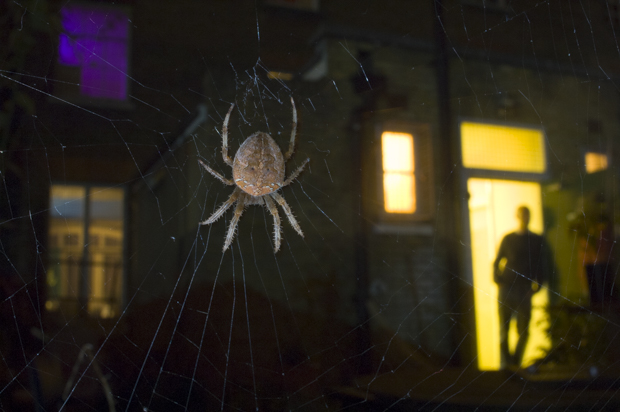 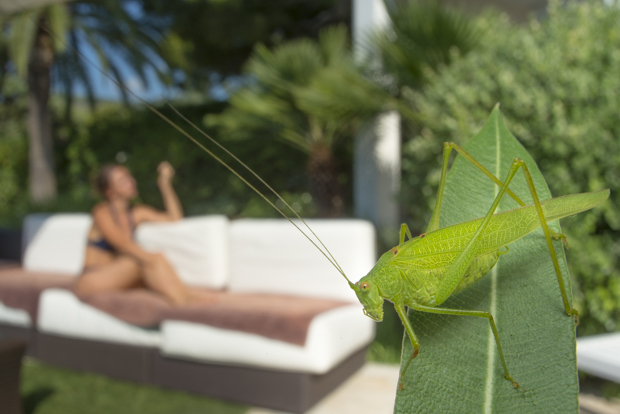 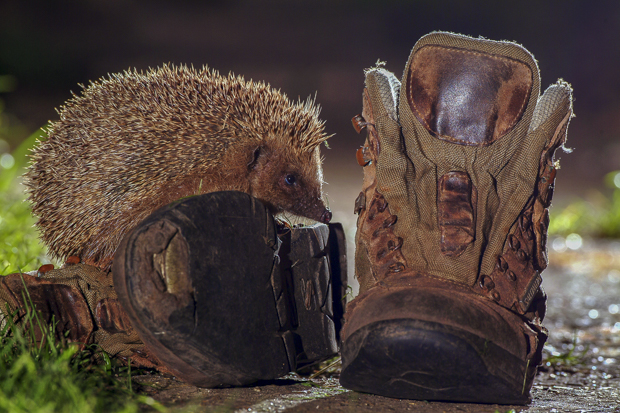 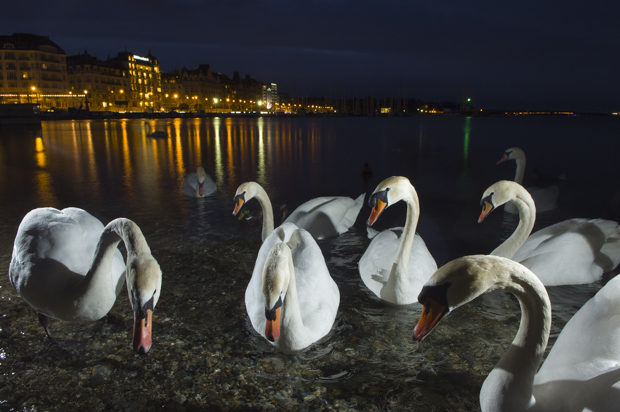 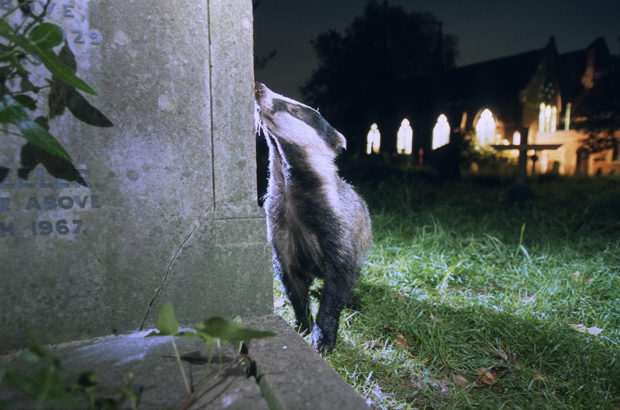