What the Lives of Strangers in Old Photos are Like Now 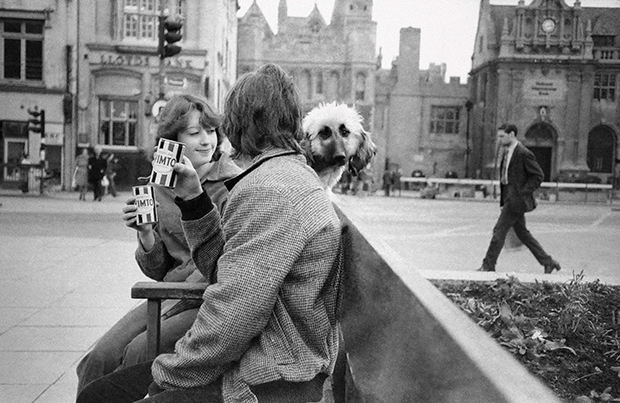 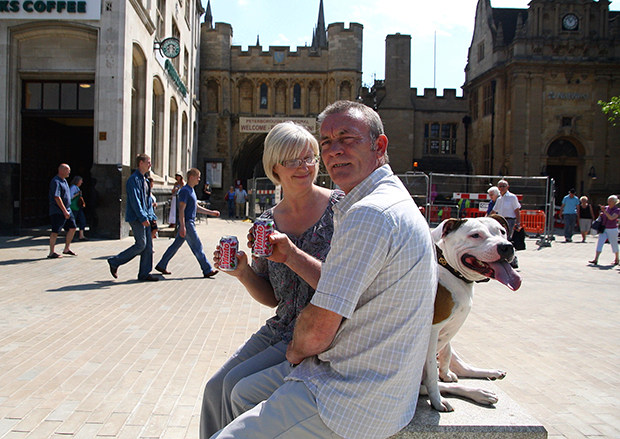 The son of Polish parents, who “went on a journey to hell and back” before settling in England in 1947, postwar, Chris Porsz now lives in Peterborough, England. In the late 70s’ and 80s’, he took candid photographers strangers he brushed shoulders with both in his hometown and in Cambridgeshire. His subjects were punks, couples, public servicemen and siblings—they belong to the era in which they are portrayed.

When looking at old photographs, it’s normal to brood over questions about the fate of the subjects—are the people we are looking at still around today? If so, where are they, and what are they doing? What has changed? To these questions we seldom attain answers. The artist had no idea that he would meet these people again, 30-40 years later in the same place to recapture the same shot. He managed to recreate 134 of these images and the results can be seen in his book Reunions. 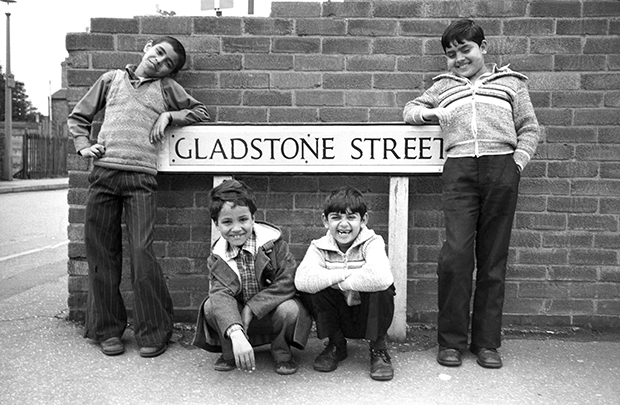 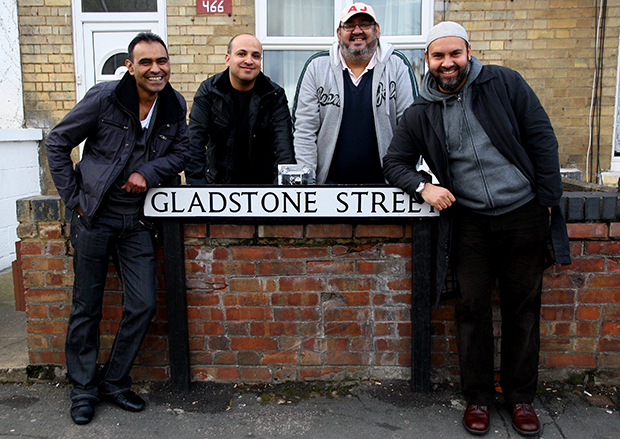 Who are the people portrayed in these photographs and how did you meet them the first time?
“They are anyone that just happened to catch my eye in the late seventies and early eighties. I dropped out of university bored with writing long boring essays on society and used a camera instead. I was a hospital casualty porter for thirteen years and roamed the streets on my days off to capture everyday life by engaging with people or in a candid way.”

Did you know that you would seek them out again in years to come?
“I wish I could say I had the foresight and patience but I had no idea that I would ever see them again. Had I done so I might have taken their contact details to make it easy on myself!” 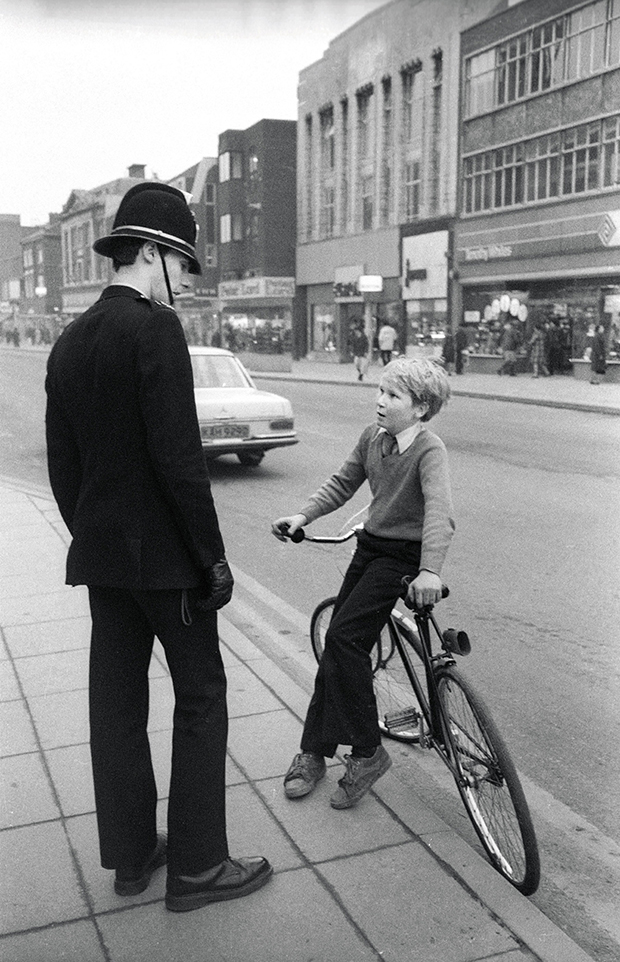 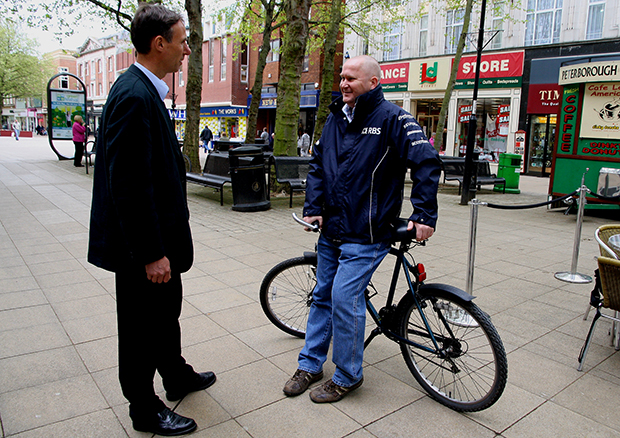 How did you make contact with your subjects decades later?
“I hardly picked up a camera again for a quarter of a century but In 2009 I sent a few images to the Peterborough Evening Telegraph and amazingly they gave me my own weekly column Paramedic Paparazzo. Readers started recognizing themselves and so the concept was born. It has taken me about seven years but the majority were done in 2016 when I discovered the power of social media. It was just a hobby back then and I wanted to do them justice so was nervous and even considered getting a proper photographer but glad I did it myself. Lots of footslog, setbacks and disappointments were made up for by the successes. Despite publisher’s rejections an unshakable belief I had something special kept me going.

There was amazing community backing helped by a friend into genealogy and detective work. Also by million to one coincidences through my job as a paramedic by attending 999 calls. For example at 3 am a rather unwell man opened his door to me and with treatment he perked up enough to say I had taken his picture with his mates in a derelict house over thirty years ago!” 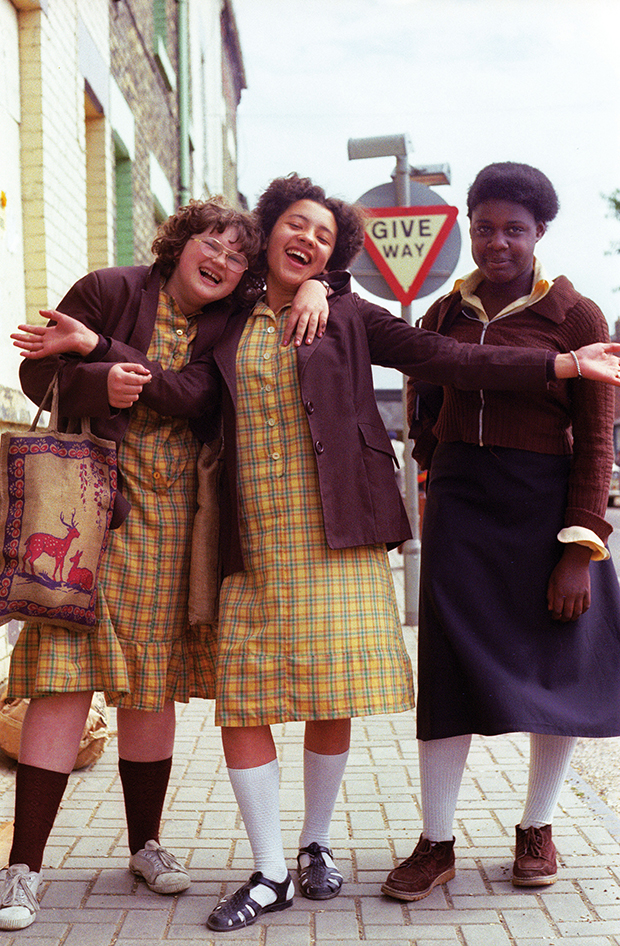 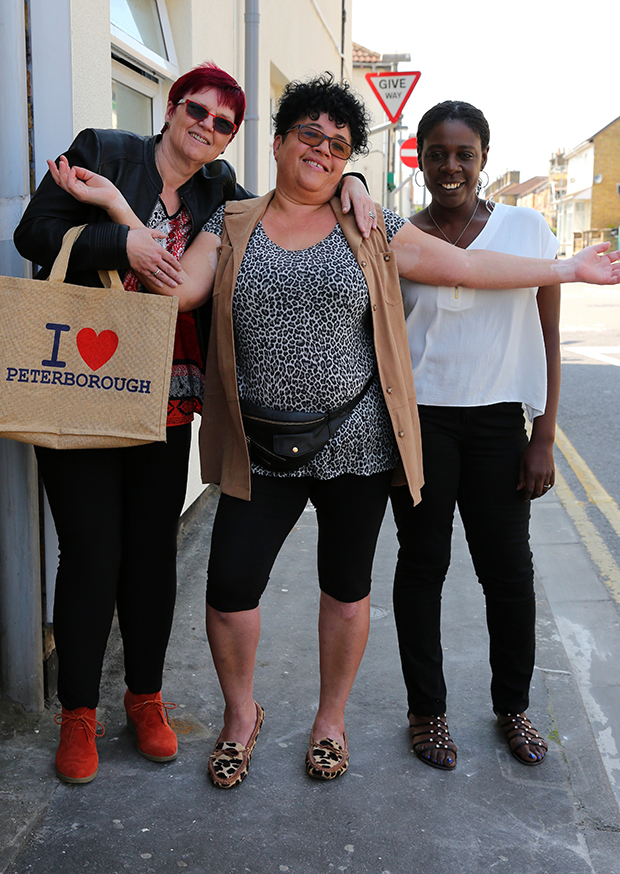 How did you feel meeting these same people in the same place many years later? Had you/they changed much?
“I have not got a great memory, but it’s funny, I remember taking these pictures although the subjects rarely do. It was wonderful to see old friends, old soldiers who had not seen each other for over three decades united again and with me too. So it was very emotional with some tears, hugs and kisses. Some friends and siblings who had fallen out were talking again and once strangers to me they have now become firm friends.

Some had changed beyond all recognition which makes those images even more fascinating. It was important that the book contained their stories too and what became of them. Many have had difficult starts and have turned their lives around but others were not so fortunate.

It was often bitter sweet where characters had died young and parents were saddened but pleased to see images they never knew existed. It was poignant when family members stood in and the book would be a permanent tribute to their loved ones and happier times.” 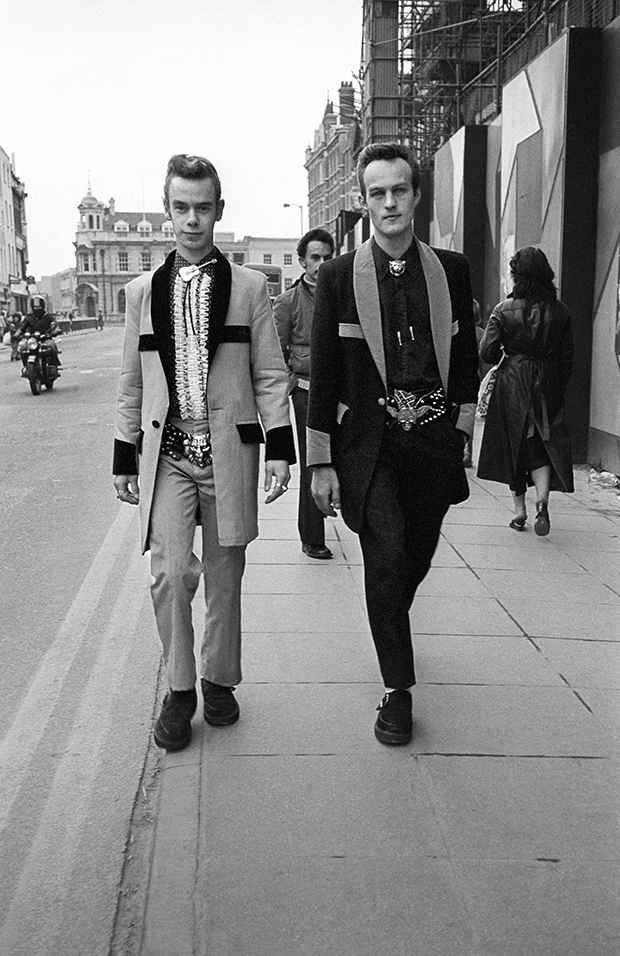 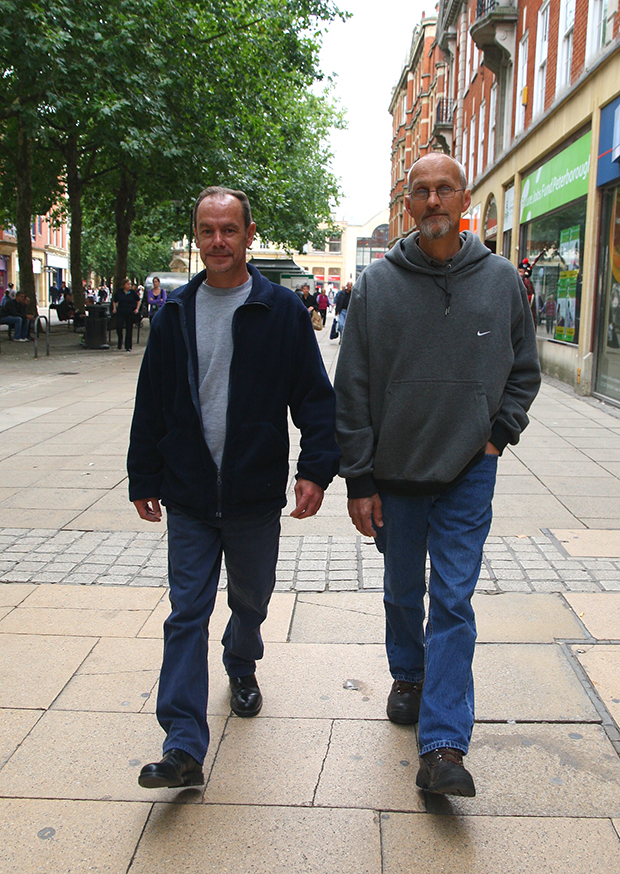 What message, if any, do you hope to convey with Reunions?
“The global appeal suggests people understood Reunions was about the concept rather than the location. In these troubled and divided times I think they also appreciated the multicultural feel-good factor and positive message of hope with people rubbing shoulders and getting on. It is my little antidote to all the hatred as we all know where that leads to.

I do think Reunions has conveyed recent history in a very unusual and dramatic way which is rare on this scale and by the same photographer. It also shows what a very minor non-technical amateur can achieve if you believe in something and put the work in.”

What’s next?
“I had a very popular exhibition of my Reunion project locally and the dream now would be to take that to London. I said never again but I am working on a third book for the autumn that will feature my new work so watch this space.” 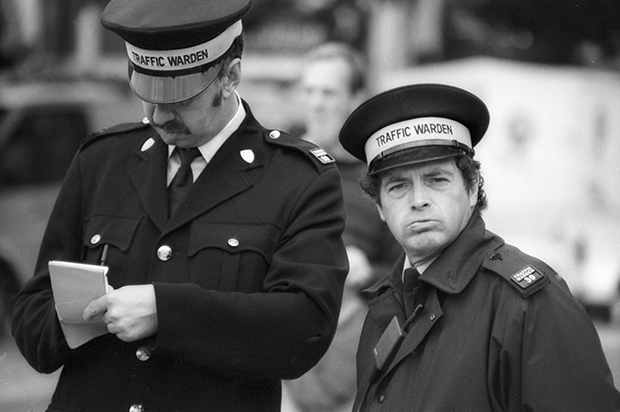 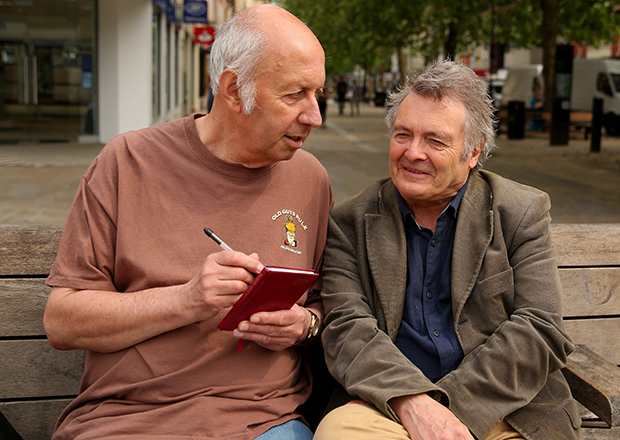