Voyeuristic Photos of Tokyo Commuters on the Way to Work 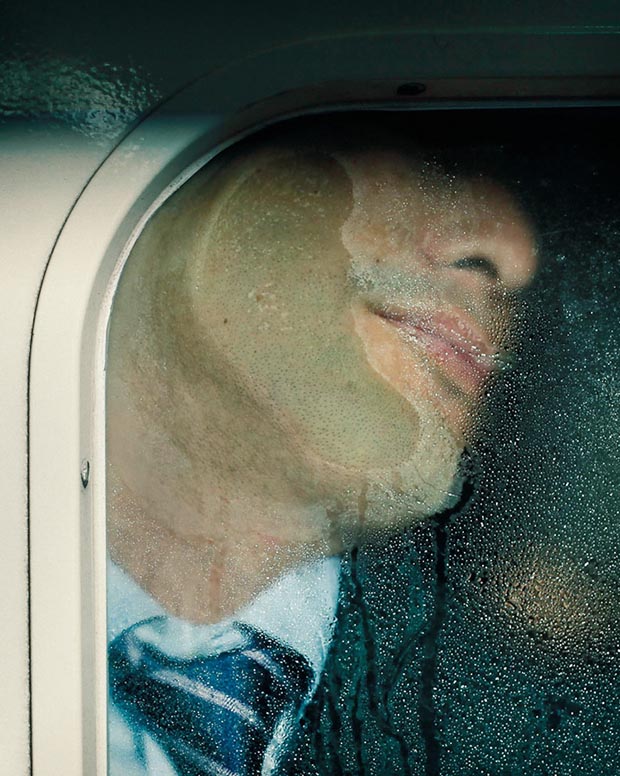 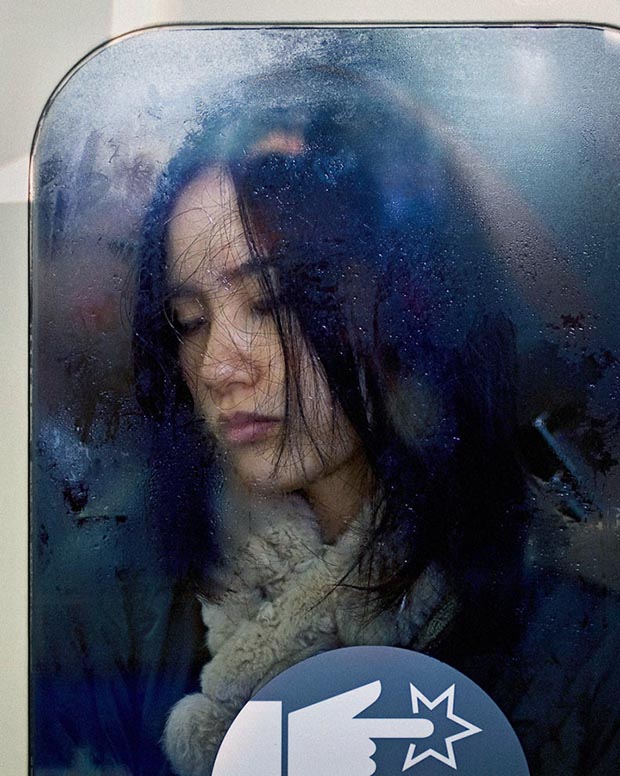 Michael Wolf makes rush hour last an eternity. Now in its fourth edition, his smash-hit book Tokyo Compression– along with the coinciding exhibition by Blue Lotus Gallery– chronicles countless weekday mornings on the city’s packed subway cars, where human bodies, their breath and their sweat, leave dewdrops of condensation on the glass.

The work, it would seem, could only have been made in Tokyo, a metropolis known for having too many people and too little space. Still, these faces are familiar to anyone who has ever sat for long, crowded, unbearable stretches on a subway car anywhere in the world.

Underground, time operates differently than it does above. Morning commutes occupy that strange in-between space that belongs to no place in particular. There’s a code of behavior in the subway that applies nowhere else on earth. It’s normal to touch strangers by accident and in passing, but it’s not normal to acknowledge it. Here, intimacy becomes isolation.

The photographs in Tokyo Compression have been described as “hellish” many times over, and it’s true, Wolf’s subway is a kind of inferno. The artist himself once said of his commuters, “You’re living life as a sardine — it’s horrific.”

It’s painful, yes, but it’s the tedium of it all that gets us in the end. The pictures in which there is some small interaction between the photographer and his subject give us fleeting moments of relief. These people will escape, of course, and in many cases, they remain poised at the door ready to do so. But 24 hours later, the cycle will inevitably repeat itself, and next time, no one will even be there to see it happen.

Tokyo Compression Final Cut will be launched on preview night of the show, April 20th, 2017. The exhibition takes place at Wolf’s studio in Chai Wan in Hong Kong and will run until May 13th. Visit Blue Lotus Gallery for more details. Tokyo Compression was shortlisted by PRIX PICTET. Additionally, Flowers Gallery at Kingsland Road, London, will present an exhibition of new work from the series from May 26th until July 1st, 2017.  Another Wolf exhibition, Life in Cities, will be on view at Les Rencontres d’Arles, in collaboration with The Hague Museum of Photography, starting July 3rd. Tokyo Compression is published by Peperoni Books and Asia One Publishing. 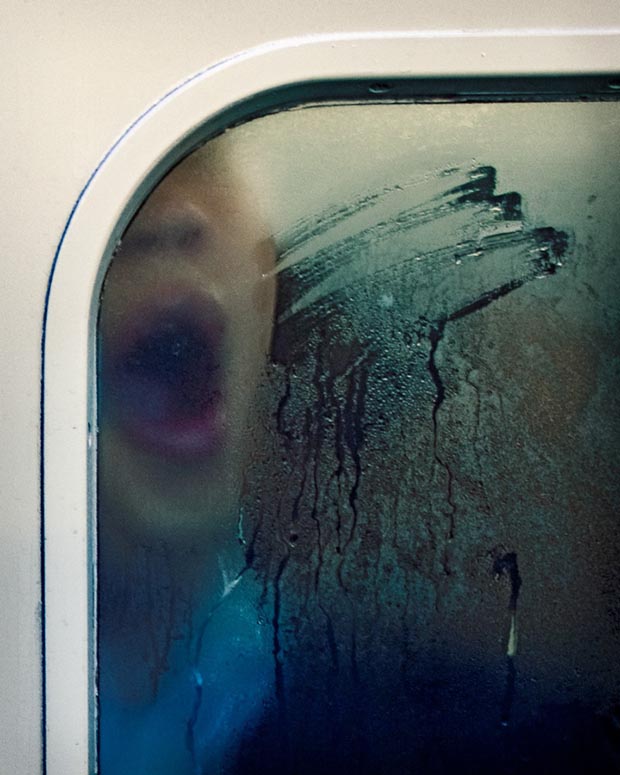 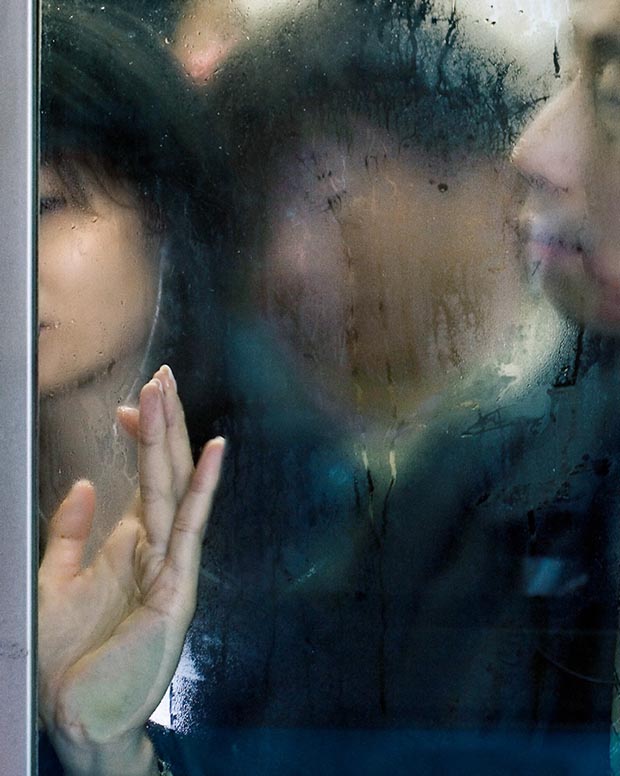 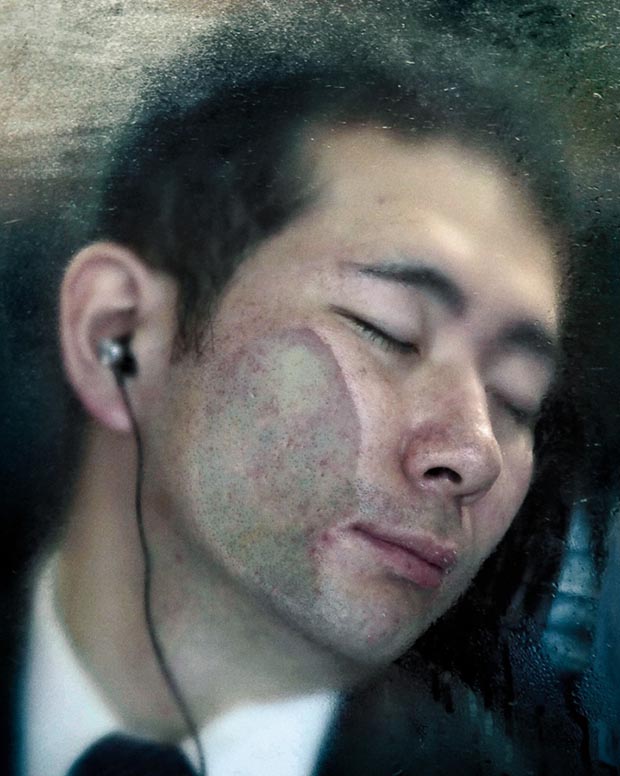 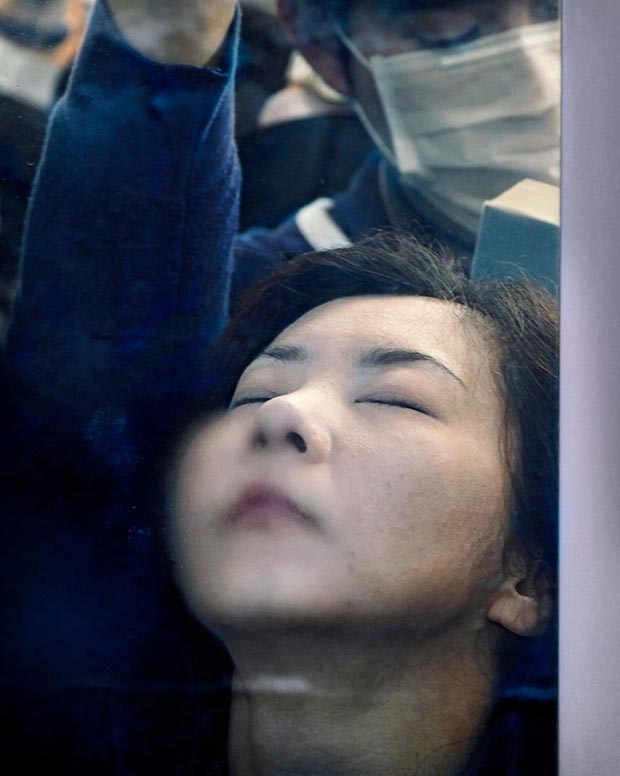 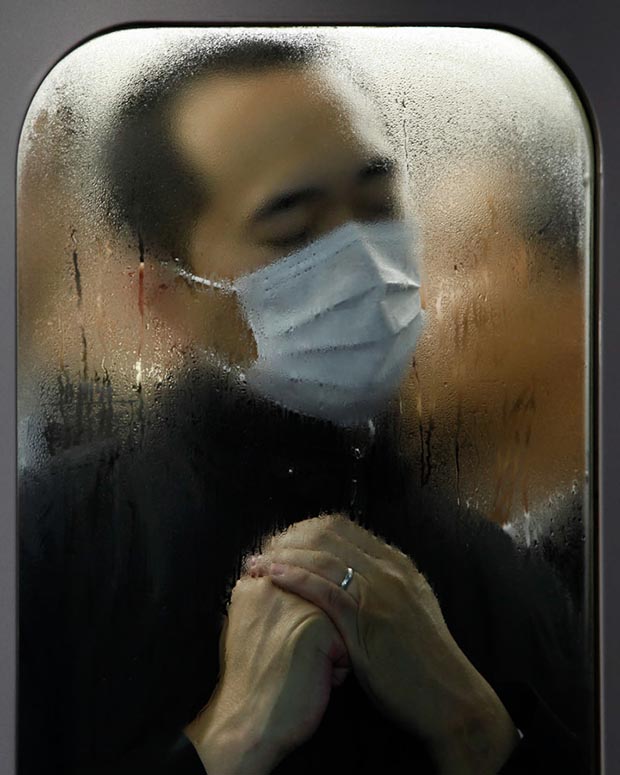 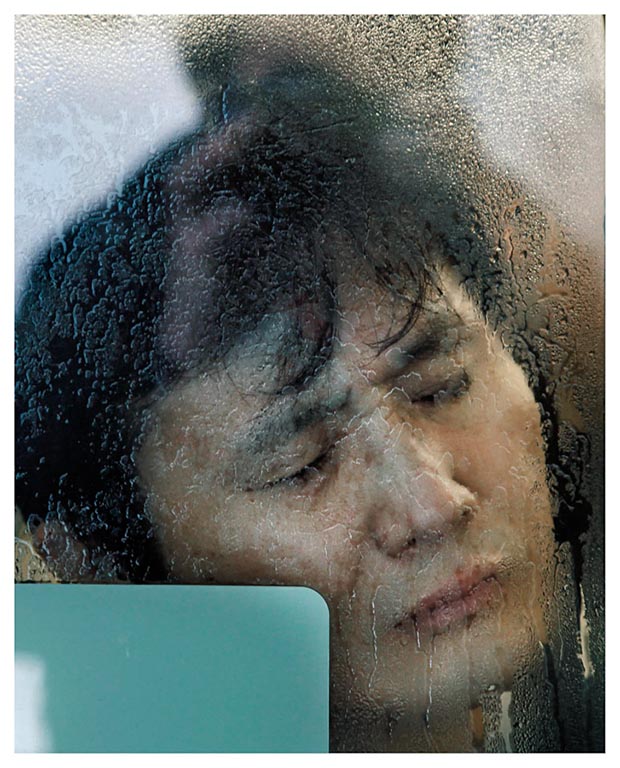 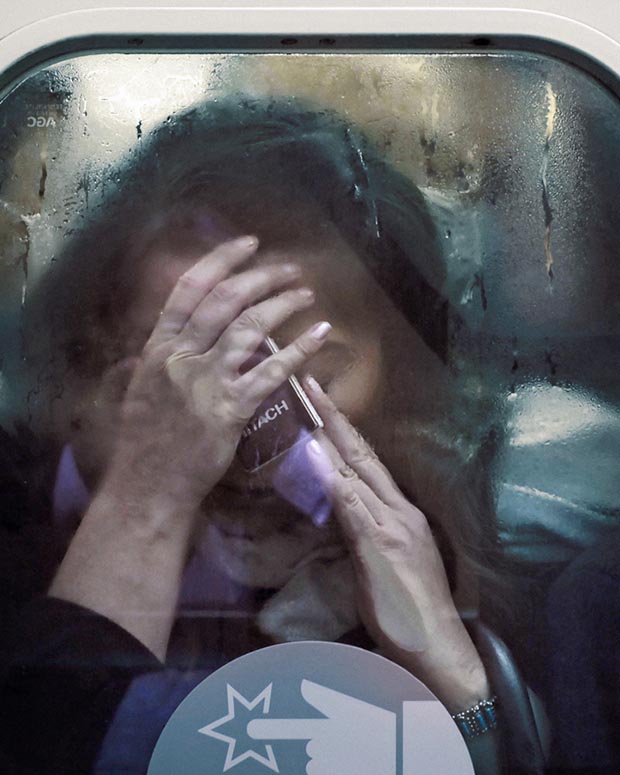