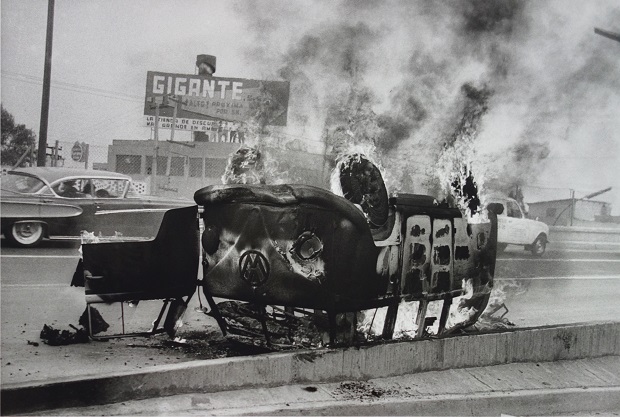 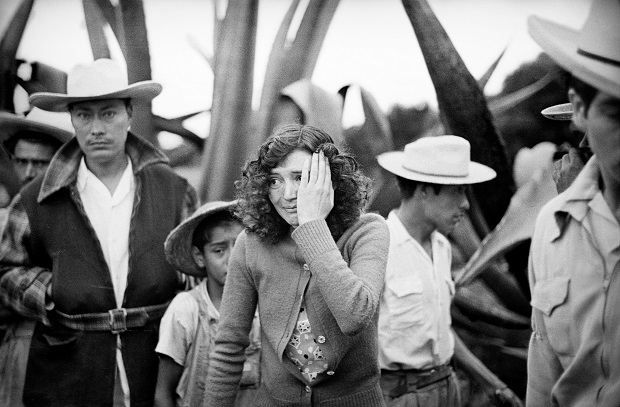 Enrique Metinides photographed his first dead body at the age of twelve. At thirteen, he became an unpaid assistant to a crime photographer at La Prensa, earning the nickname “El niño” (the boy) from the staff. Here, he would see between 30 – 50 dead bodies a day.

From 1948 to his forced retirement in 1979, Metinides took thousands of photographs and pursued hundreds of stories in and around Mexico City. Looking through his images, it’s clear he had an eye for violence and human tragedy. The scenes we witness are scenes straight out of our nightmares: murders, earthquakes, flaming car wrecks, suicides, manslaughters and street stabbings. Like WeeGee, Metinides appears to materialize at the scenes just as they happen, as if by a premonition. What distinguishes Metinides’ work is that he frequently turns his camera on those affected by the tragedies, ie. the victims: a woman mourning the death of her boyfriend shot down in Chapultepec Park; the onlookers after a car accident. In other photos, we see the criminals: in a night time arrest, a man is thrust into the field of Metinides’ lens, restrained on both sides and illuminated by glare of flashlight in the dark city streets. Again, Metinides is at the center of the action, the energy of the scene palpable as the crowd propels forward. But ultimately, it is in showing the victims that the images reflect the humanity and compassion of the photographer behind the lens.

This February, the Michael Hoppen Gallery in London are hosting an exhibition of Metinides’ work. The show will run from February 9 until March 24, 2017. All details can be found at michaelhoppengallery.com. 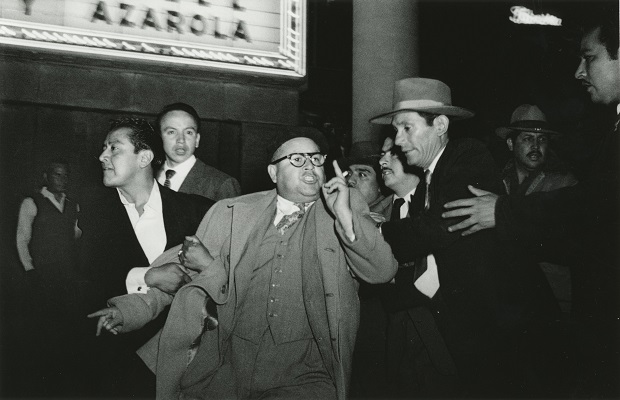 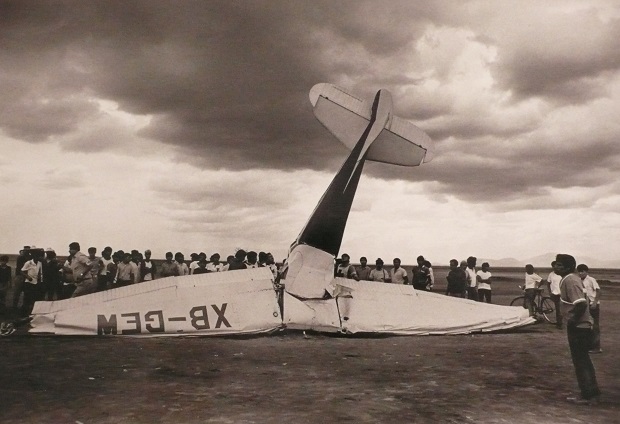 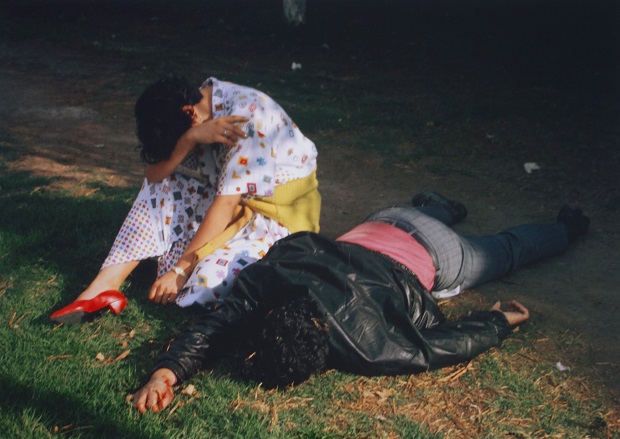