The Carney Kid Who Grew Up to Be a Photographer 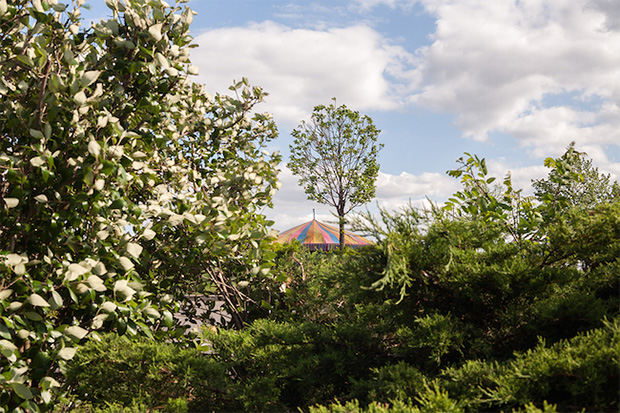 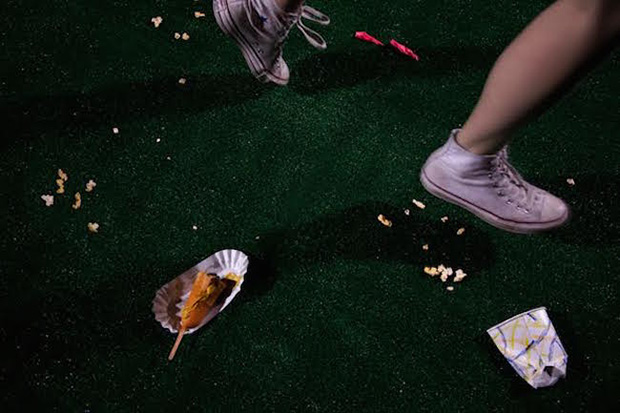 “Life on the carnival growing up looked different every single day,” photographer Ciara J. Alberts remembers of the first decade of her life, spent on on the road with Reithoffer Shows, “I mostly bounced around and wreaked childhood terror with other carney kids on the midway. We would bounce from ride, to cotton candy stand, to ride again.”

During the nine months of traveling fair season, the young Alberts was rarely in one place for more than two weeks, but still, she was at home. Now, looking back, she describes the carnival community as a “micro city,” complete with cafeteria and convenience store, and for the kids, a schoolhouse. The unique colors, noises, smells, and tastes of the place have remained with her as she’s grown.

Alberts’s father has been with the carnival for more than half a century. He’s spent those years operating rides, owning games, and serving as a Lot Man, the person who organizes the layout of the rides, games, and other entertainments.

Alberts left the carnival around the age of twelve, when she relocated to Arizona to live with her mother. She craved the security of living in one place— “I wanted to have more stability,” she says— but the transition took her by surprise. Daily life outside of the midway moved more slowly.

Over the next decade, the photographer remained close with her father and visited the carnival when she got the chance. When she was in college, she packed up her things, moved into a 22-foot-long trailer, and returned for a full six months. She brought her dog with her, and they followed her father and some aunts, uncles, and cousins as they made their way around the East Coast.

Midway is the result of those months spent immersed in the spaces of her early girlhood.

The carnival was in many ways different from how she remembered it. Curator Annie McLaughlin, in a beautiful forward to the book, explains why. The American public has moved on from the midway to other things, due to financial necessity and shifting interests.

Alberts’s confrontation with days gone by is told in environmental portraits and staged still lifes. It is entirely unsentimental, and perhaps paradoxically, the absence of nostalgia what makes it so poignant. The carnival, in some sense, no longer belongs to Alberts, but at her core, she still belongs to it.

“It is no longer possible to access the carnival of my childhood,” the artist writes me in an email, “I think it’s similar to that uncomfortable feeling of your parents selling your childhood home but still having to watch strangers live in it.” 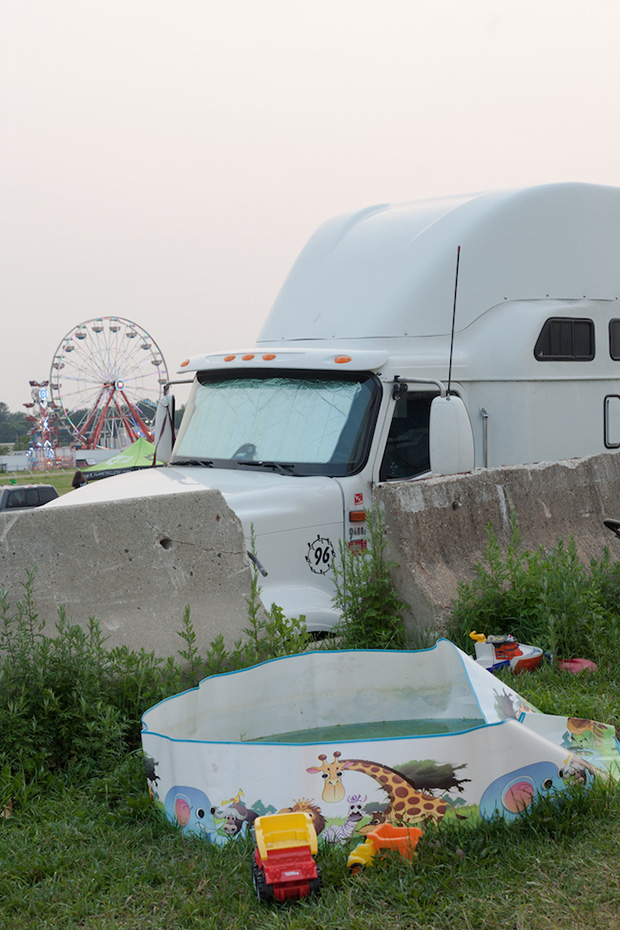 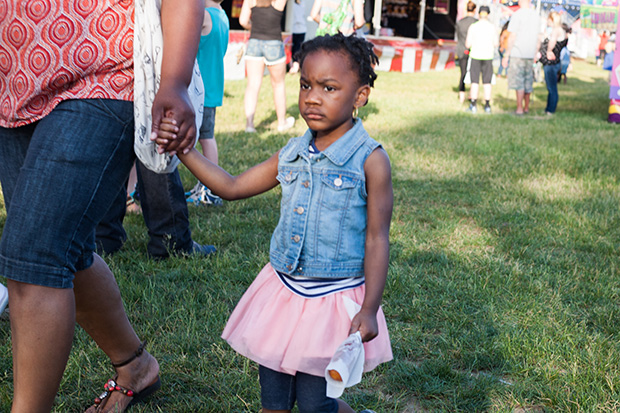 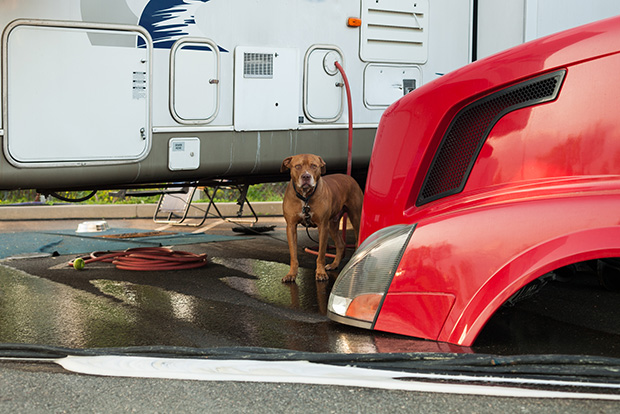 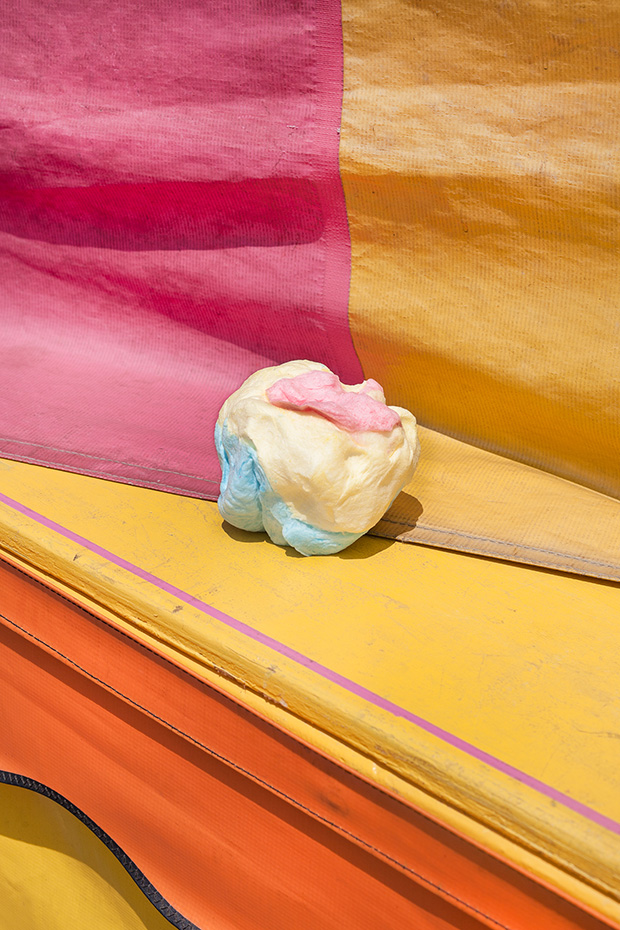 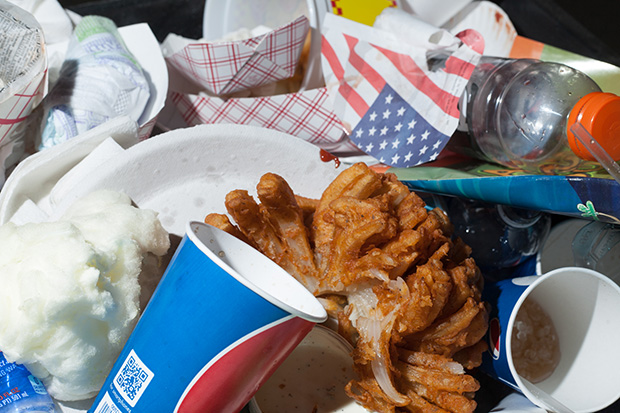 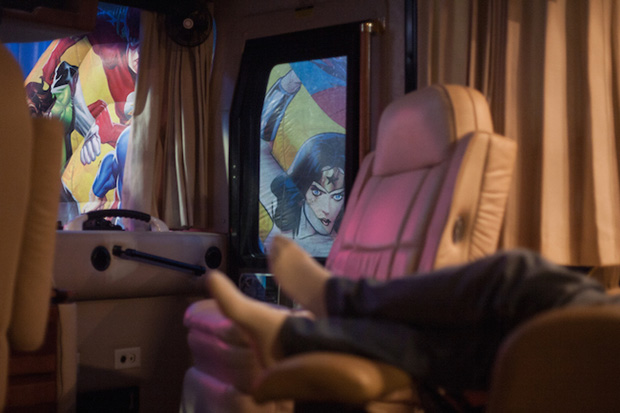 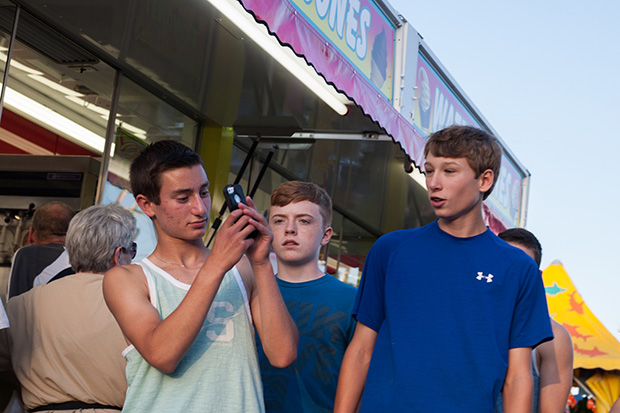 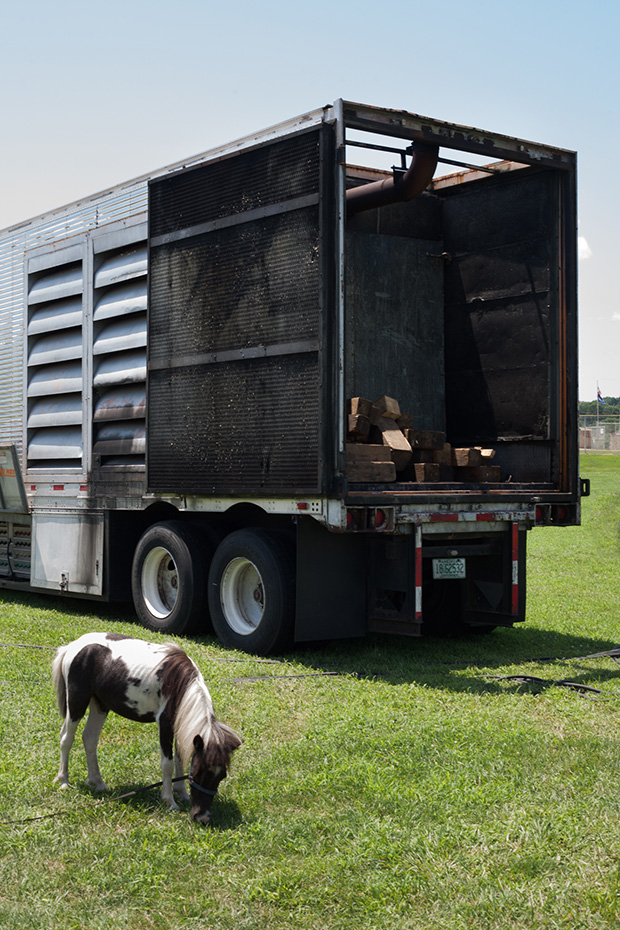 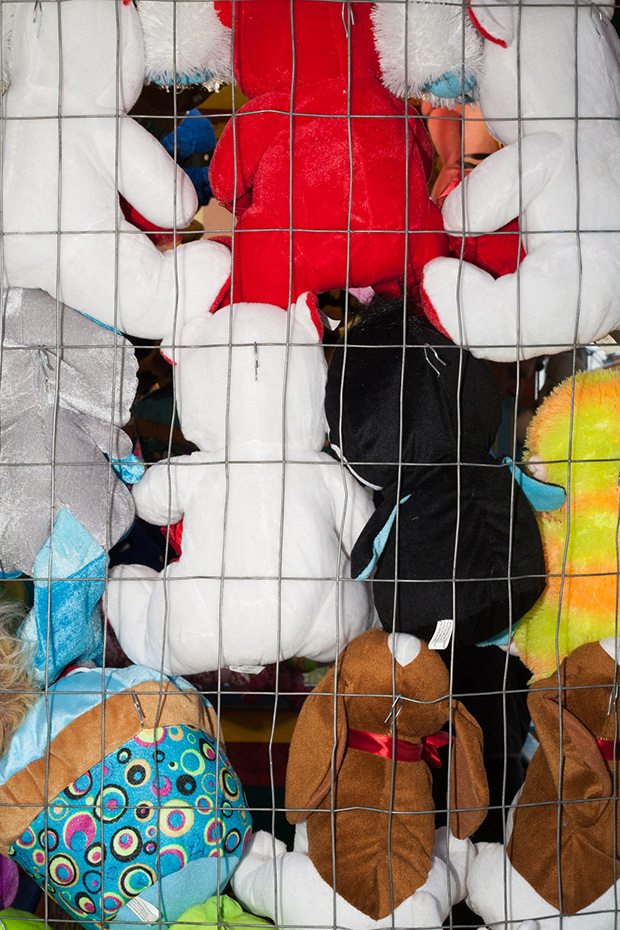