These Photos Tell the Truth About Refugees in America 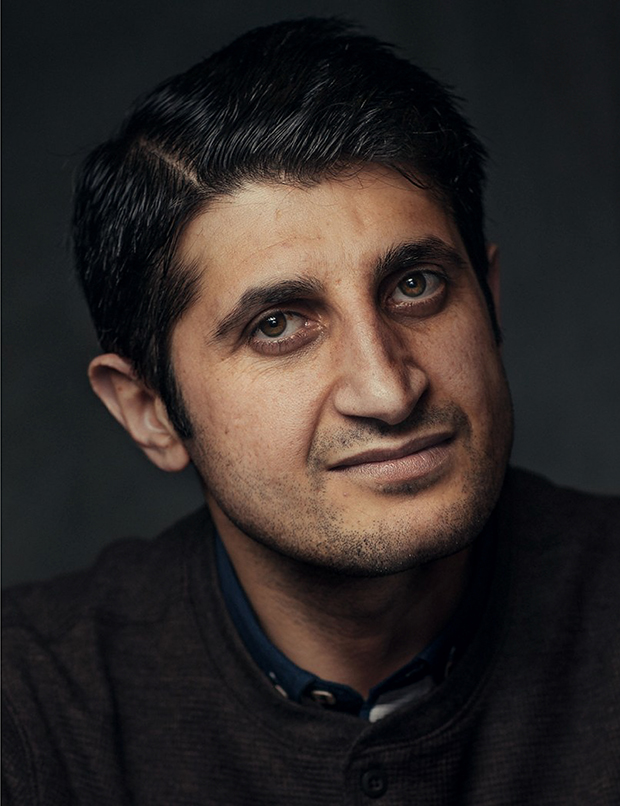 “My wife is still back in my home country. If I can’t get her here, then I will go back to die in each other’s arms.” – Ajmal, Afghanistan

Ajmal is a 36-year-old refugee from Afghanistan. He came to the United States in hopes of realizing his American Dream, and he’s lived here for about a year and a half. Photographer Brandon Hill met Ajmal at World Relief Seattle, an organization offering classes to refugees on practical skills ranging from the nuances of the English language to US employment opportunities and US currency. In addition to his professional goals, Ajmal told Hill, “I have a dream to see a peaceful and developed world.”

Through World Relief, Hill got in touch with and interviewed refugees who had arrived in the United States from all over the world. He first embarked on the project mere days before Donald Trump announced the first travel ban. He spoke with them about their families, their pasts, their relationship with their new surroundings.

“Every story is so different,” the photographer says of the people he met. Then, referring to those who are born and raised in the States, “It’s us who have similar stories.”

He titles his series of portraits The Displaced.

Though many of Hill’s subjects faced an uncertain future— especially those with family members still seeking entry into the US— their conversations were not without levity and humor. Many were overjoyed at having made it and amused by cultural differences.

One man from Liberia, Hill reports, took time to understand why Americans always gave half a smile in passing. He couldn’t wrap his head around what Hill calls “this minimal-effort attempt at friendliness,” since he was used to shaking hands and saying hello.

“The term ‘refugee’ has turned into this big, scary boogie man,” Hill writes, “That can be shattered when you hear personal, individual stories first-hand.” Refugees, he explains, already undergo “extreme vetting” before entering the States. “Many of them have risked their lives assisting US troops on the ground,” he adds, “Those actions are nothing short of patriotic.”

Still, the time Hill doesn’t see the refugee experience in the US through rose-tinted glasses. He knows coming to America can mean truly saying “see you later” to loved ones without a guarantee that “later” will ever come and the understanding that if it does, it might be many years down the road.

When Hill interviewing Ajmal about his goals and dreams, Ajmal said— seemingly out of the blue— “My wife is back in Afghanistan, and I’m working to get her here with me. If I can’t, than I will go back to our county to die together in each other’s arms.” There wasn’t a hint of drama in his face or voice. It was just a fact of life for him.

After he took their portraits, Hill offered prints to all of his sitters. Some of them expressed an interest in photography, and he might hire a few as assistants on his shoots. Of those who he met along the way, the photographer says simply, “They inspired me. They’ve been through so many more challenges than I ever will, and they’re so thankful to be in America.  Every one of them.”

World Relief helps refugees from more than fifty countries find work and homes in the United States. To help, please consider making a donation or volunteering. 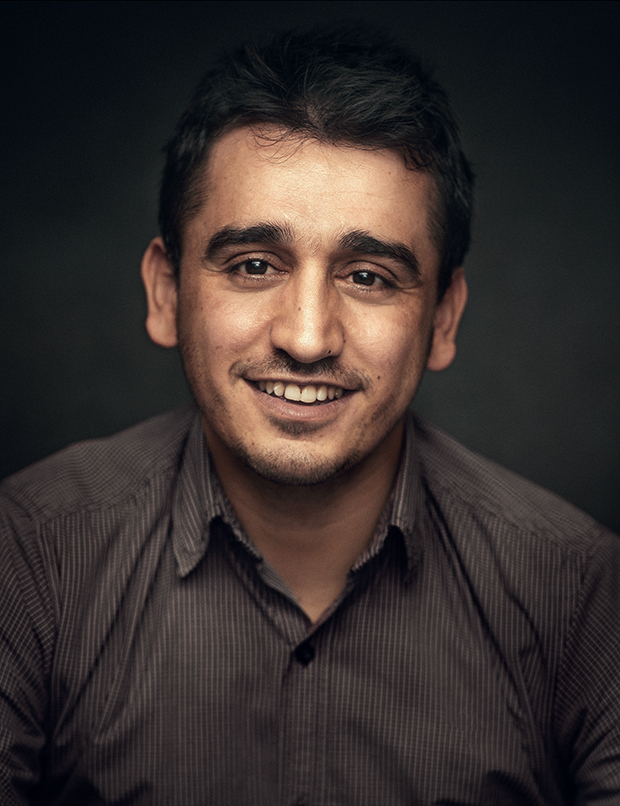 “I am grateful I’m in a country of people who have already ‘made it.’ I promise I will pay it back.” – Sami, Afghanistan 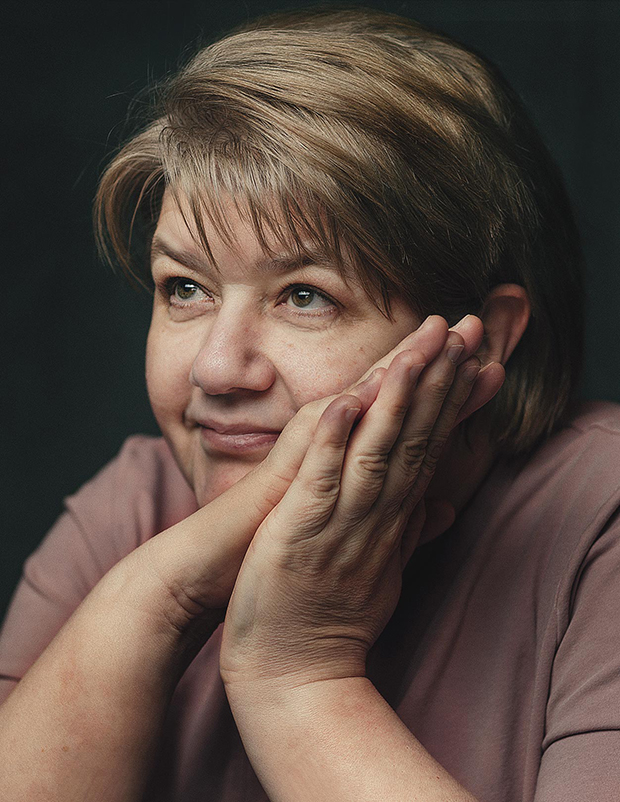 “I am blessed to have come to this country. This is now my precious homeland.” – Lidija, Ukraine 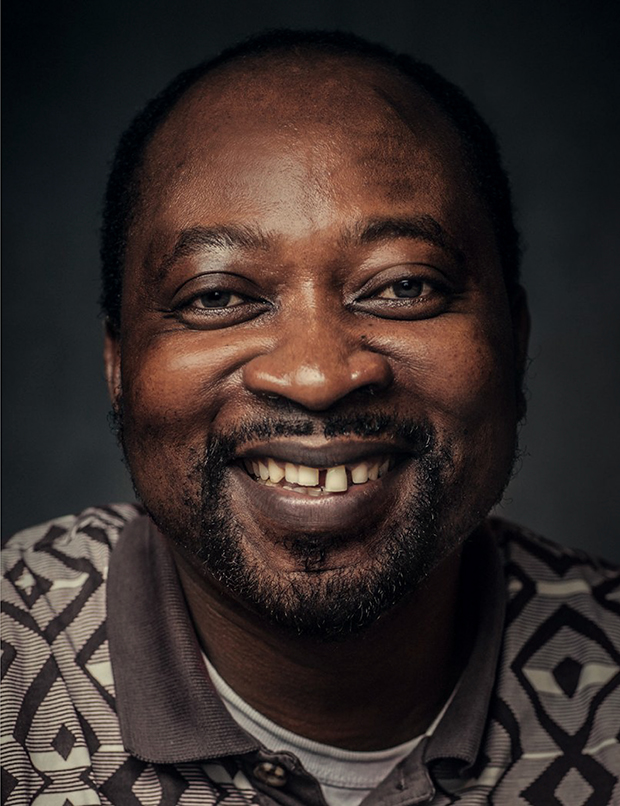 “Knowing that I’m helping to make a difference in other people’s lives is something that makes me very delighted.” – Joseph, Liberia 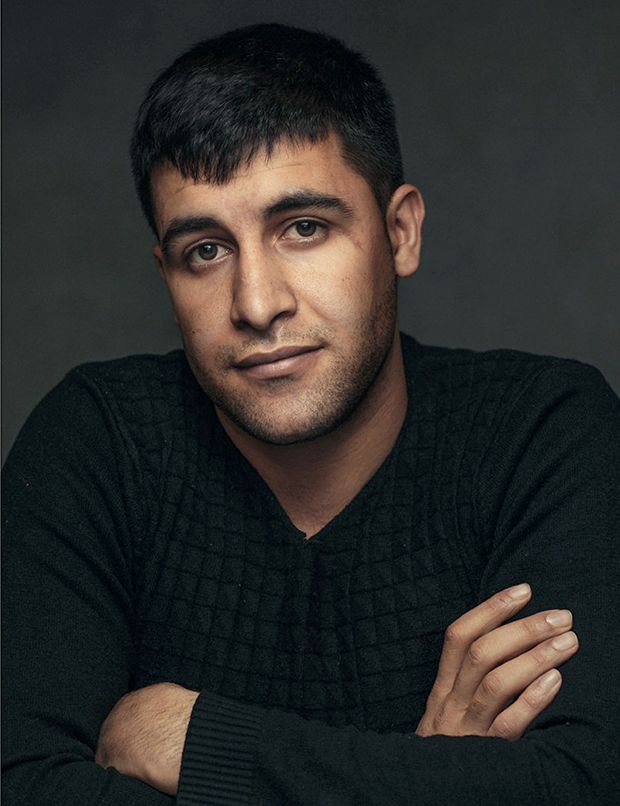 “I was injured by an explosive device while serving the US Army Special Forces. I will always fight for peace.” – Fazal, Afghanistan 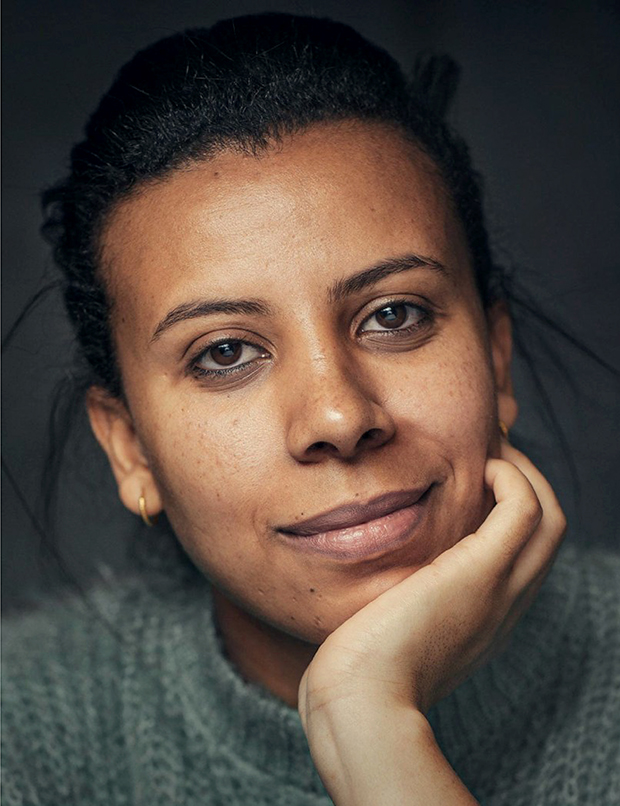 “I miss my family very much. But I love being in a country that has freedom and is full of equal opportunities.” – Azeb, Eritrea 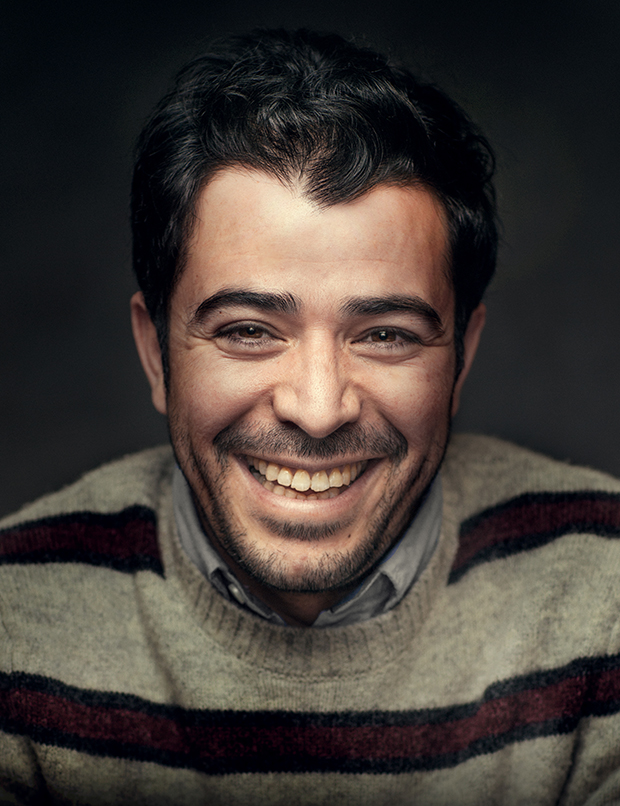 “The refugee problem is a human problem. I hope and dream for peace in the world.” – Safi, Afghanistan 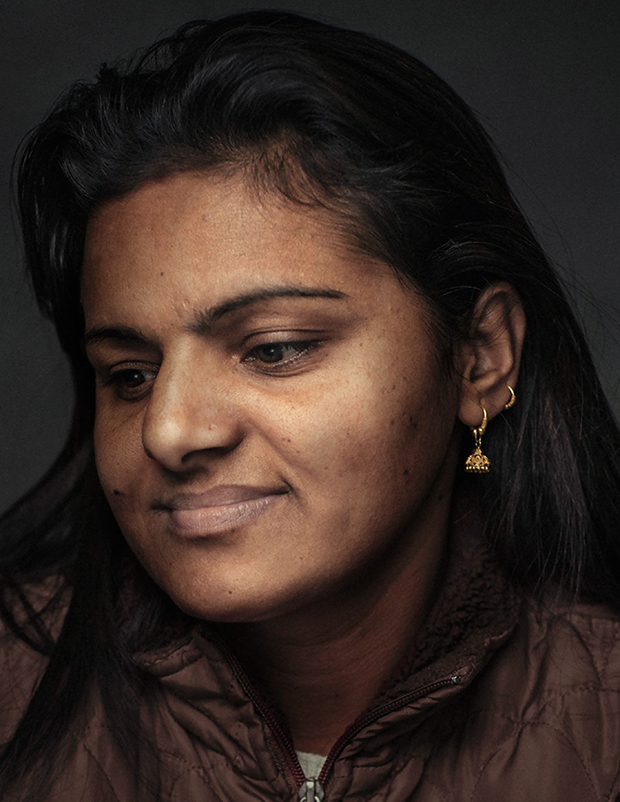 “After civil war in my country and six years of being apart, I have reunited with my family in the United States.” – Kamala, Nepal