Photos of the Eternal Kinship Shared by Women and Horses 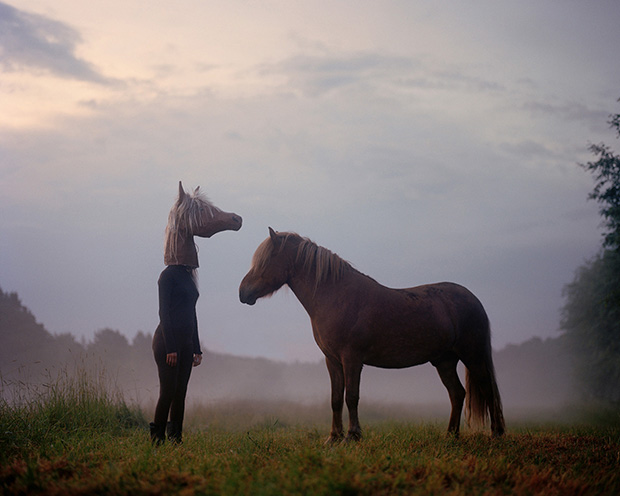 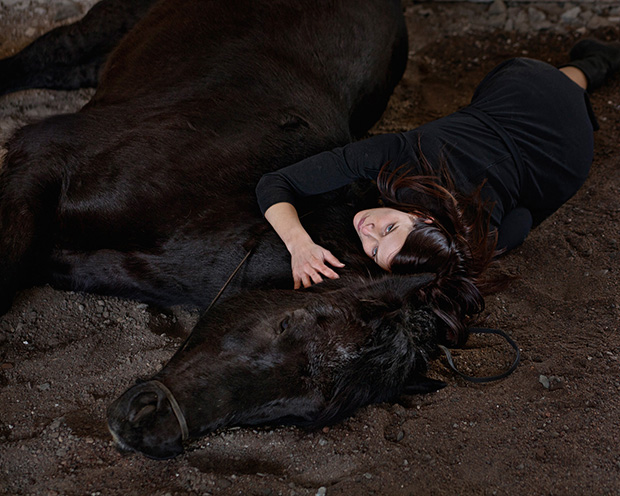 As a child, Finnish photographer Wilma Hurskainen found horses enchanting, but she wasn’t permitted to ride them until she grew up. As an adult, the horses of her girlhood imaginings, make-believe figures from fairytales, were replaced with real-life animals, who lived and breathed and possessed temperaments entirely their own.

In some ways, her book The Woman Who Married a Horse (Kehrer Verlag), becomes a reconciliation of mankind’s idolization of horses with the true, and often more complex, nature of the animals themselves.

The title is inspired by an old Chinese folktale in which a lonesome girl promises to marry her horse if only the animal is able to bring her father home from a faraway place. The horse does so, but before they are to be wed, the father kills the horse with a crossbow. It’s a strange, sad story about the ways in which we project human desires onto these creatures, bend them to our will, and treat them with tenderness and cruelty.

In images, Hurskainen rewrites the tale, casting herself, friends, and models as the woman, and horses found across Finland, Arizona, and Nevada as her equine counterpart. The relationship between the woman and the horse is ambiguous here, just as it has been throughout much for art history. The horse is a confidante, a friend, but he’s also a guide and a protector. They take turns being parent and child.

Many of her heroines starred in pictures alongside their own horses and therefore had a pre-existing bond, but the moment the photographer remembers most was the time she introduced herself to an unknown herd of horses grazing in a field. They encircled her, and over time, as she stood there, she says she started feeling as though she was a horse herself.

“I turned in unison with the horses,” she recalls, “That is the closest I have come to experiencing the world the way another being does.”

Hurskainen’s horses exist somewhere in the murky terrain that separates the terrestrial from the divine. They are characters from a long-forgotten legend, but at the very same time, we understand that these are ordinary, mortal animals from ordinary, mortal places. And sometimes the reality of them is more lovely even than the fantasy.

Find The Woman Who Married a Horse here. 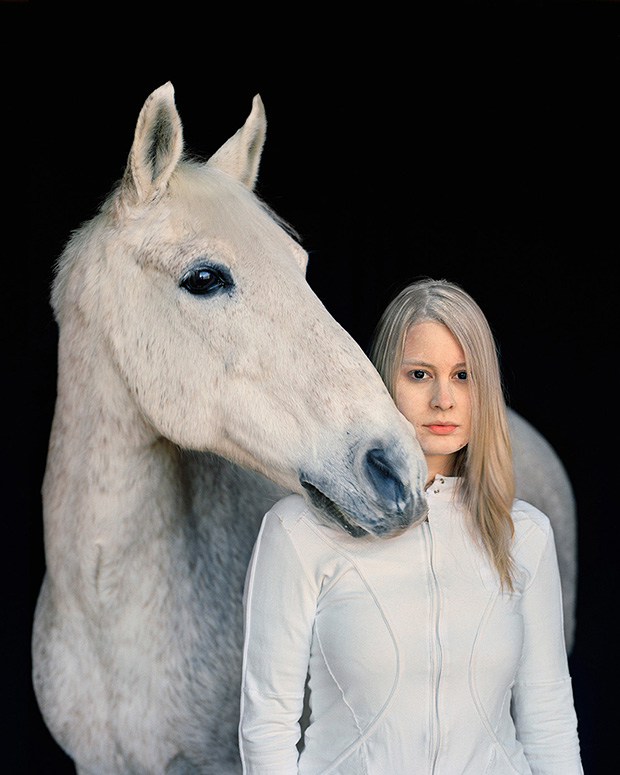 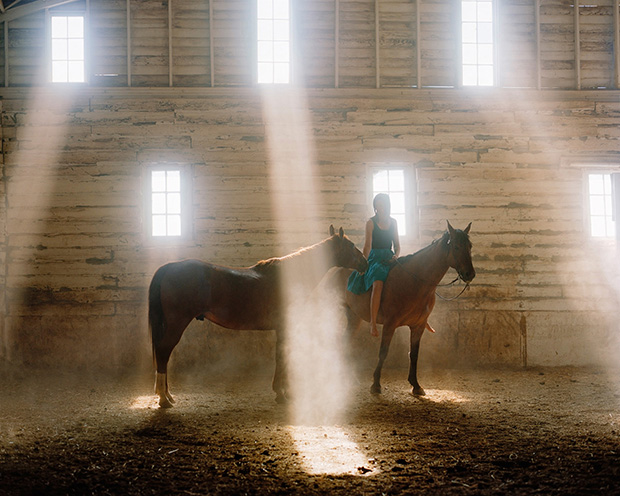 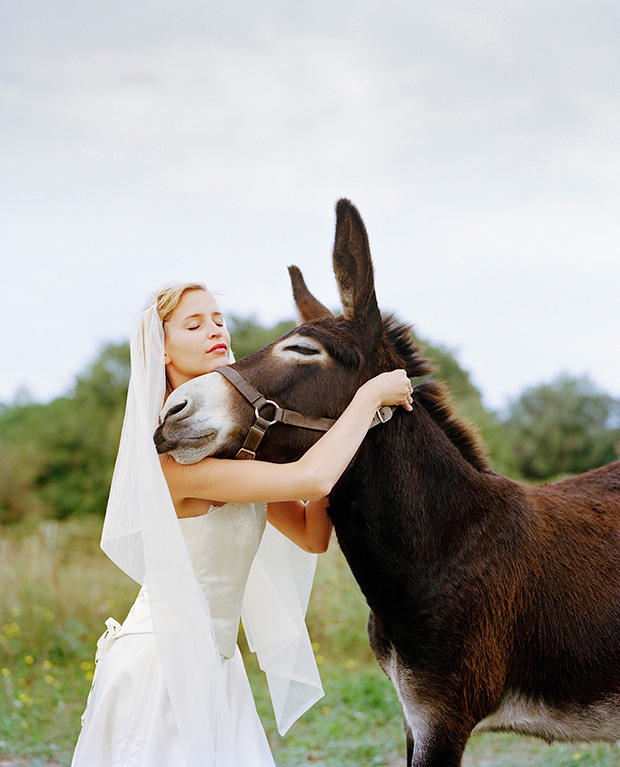 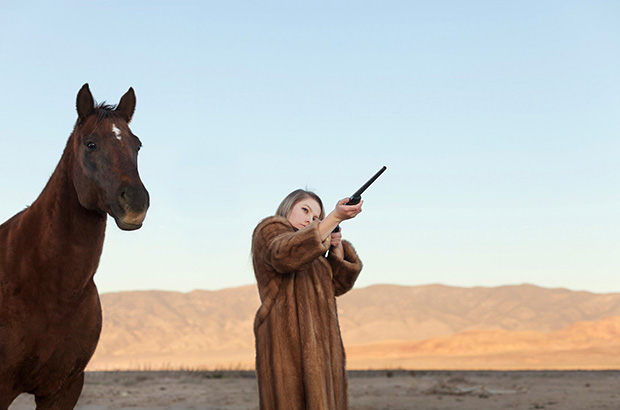 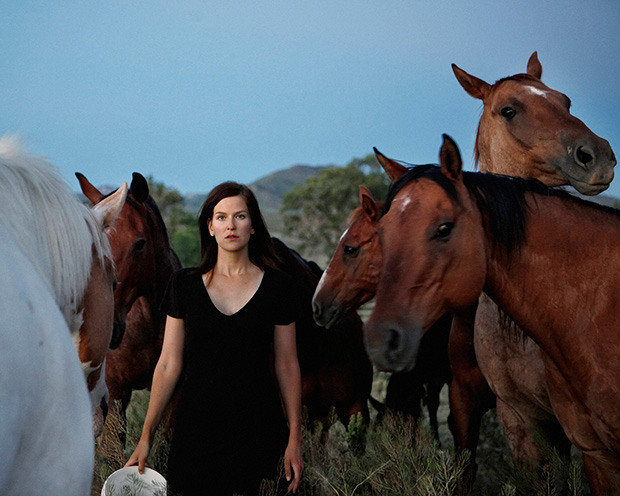 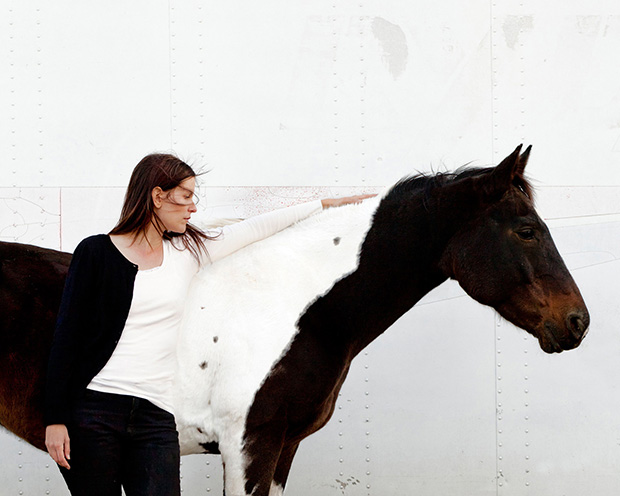 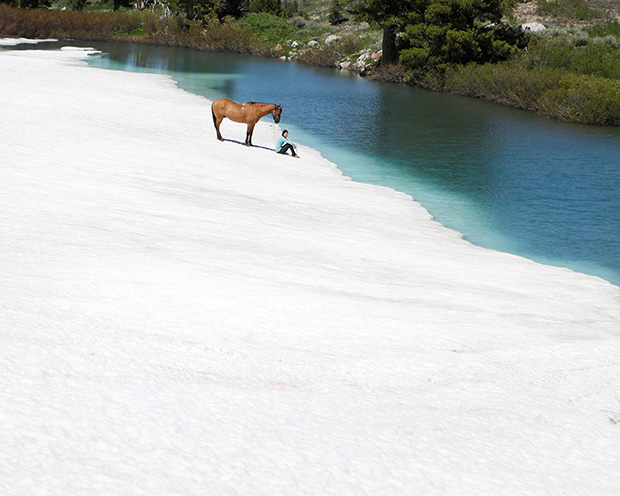 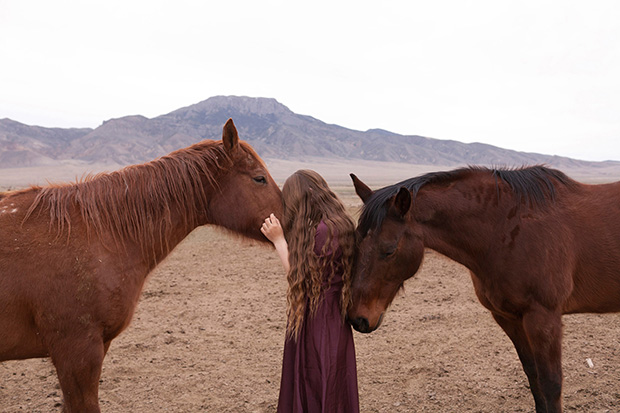 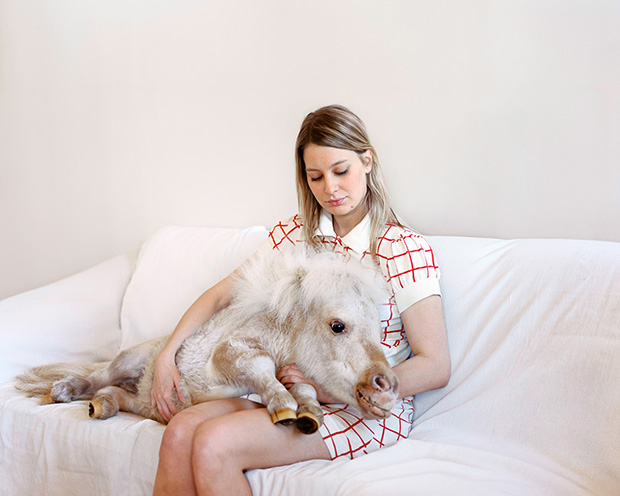 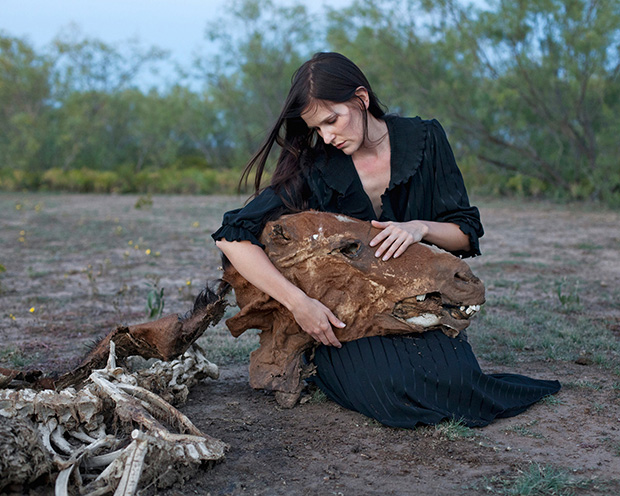 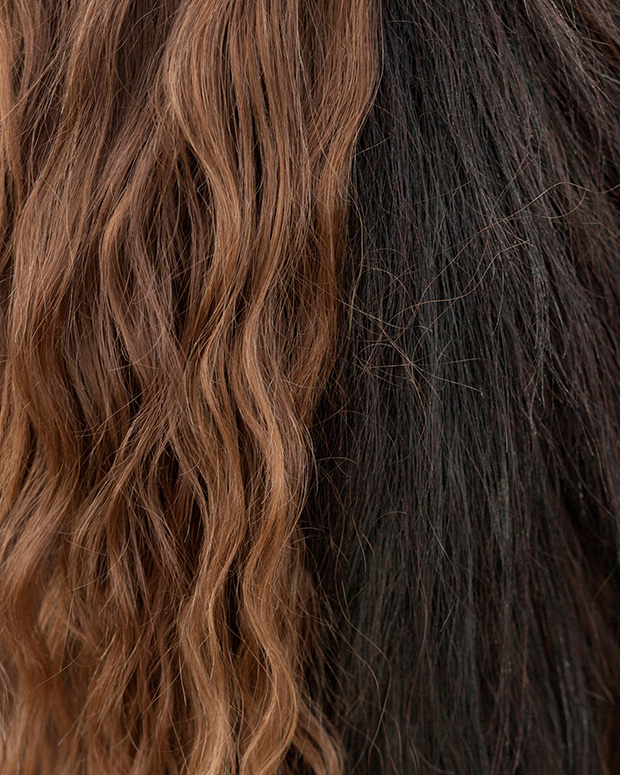