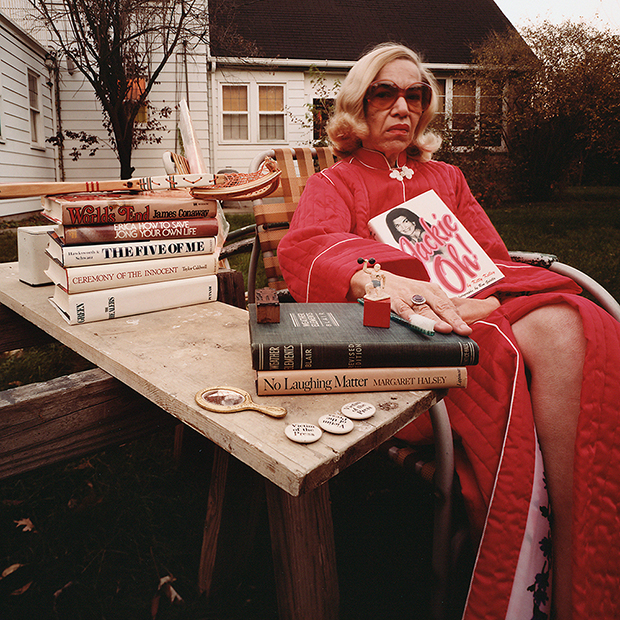 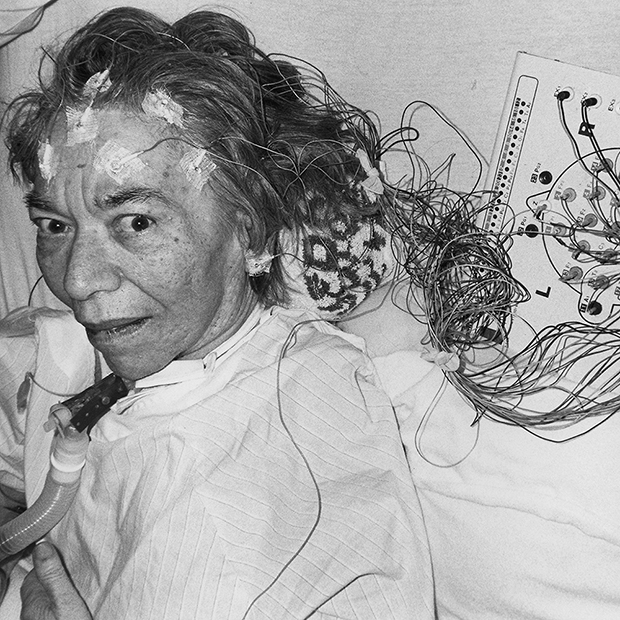 Photographer James Friedman’s mother was, like most mothers, a mystery to her son. She was brilliant, and she was complicated. She encouraged his passion for taking pictures and became one of his first subjects when he was only nine years old. But she had had a difficult relationship with her own mother, and she wasn’t effusive or overly affectionate. Friedman doesn’t recall a time she kissed him as a child.

Dorothy Gilbert Friedman smoked for 47 years, starting when she was eleven years old and continuing throughout her life. Her son’s many photographs of his mother are collected in 1,029,398 Cigarettes, a body of work named for the estimated number she smoked until she was hospitalized and died of emphysema.

Dorothy Friedman wasn’t the kind to sit for pictures. She was, according to her son, “camera-shy.” Still, she agreed to collaborate with him. Over the years she grew more comfortable with him, and in turn, he learned more about the woman who raised him. “She was generous in giving me her time,” he remembers, “dressing in her splendid clothes and posing as I asked.”

When Dorothy Friedman was sick, her son James visited her. Over the last eight months of her life, he saw her every single day, either in the nursing home or in the hospital. As always, she allowed him to take her picture.

“The woman who didn’t like to be photographed, and who was always carefully groomed and put together, agreed to let me photograph her in raw, sometimes unpleasant circumstances,” the artist says, “even through medical procedures and pain, when there could be no flattery and no vanity.”

Friedman might never know why she agreed to participate, but he thinks she probably did it for him more than she did for herself. I was surprised to learn that despite her willingness to be included, Dorothy never asked her son if she could see the portraits. “The photographs taken during her final illness were, I think, my mother’s last gift to me,” he admits.

But they were also, whether he intended it or not, a gift he gave to her. After every hospital visit, for the first time in their lives together, James Friedman and Dorothy Gilbert Friedman kissed each other goodbye. He photographed at least one of those kisses and has kept the picture. A few hours after it was taken, she passed away. 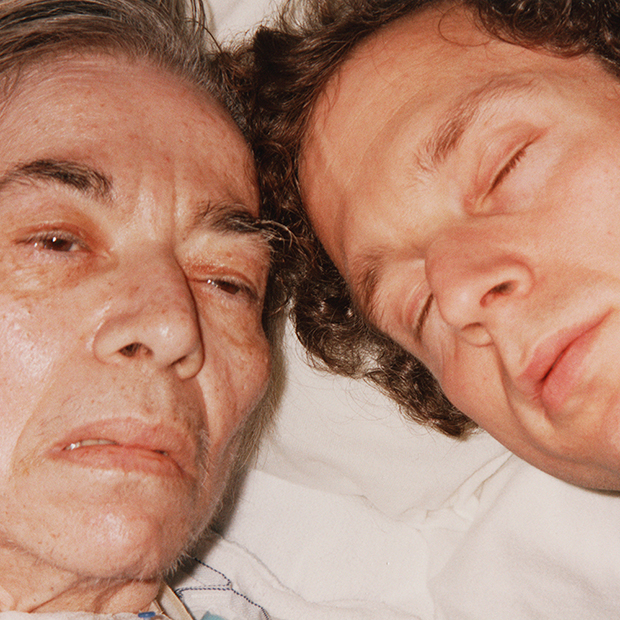 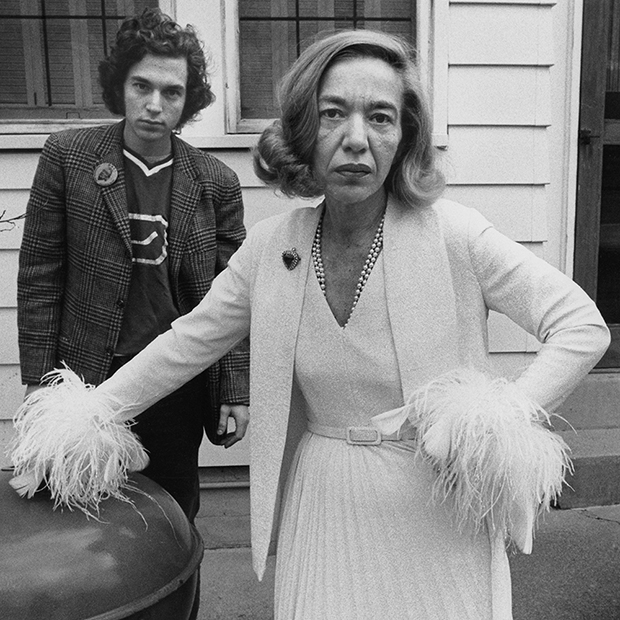 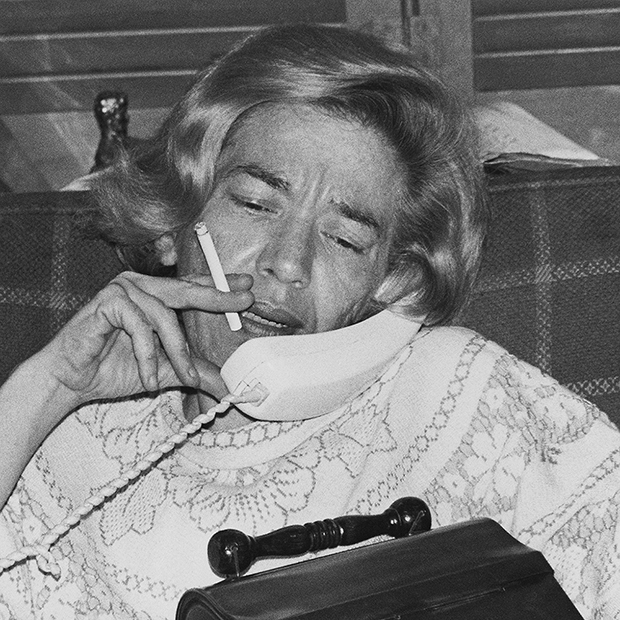 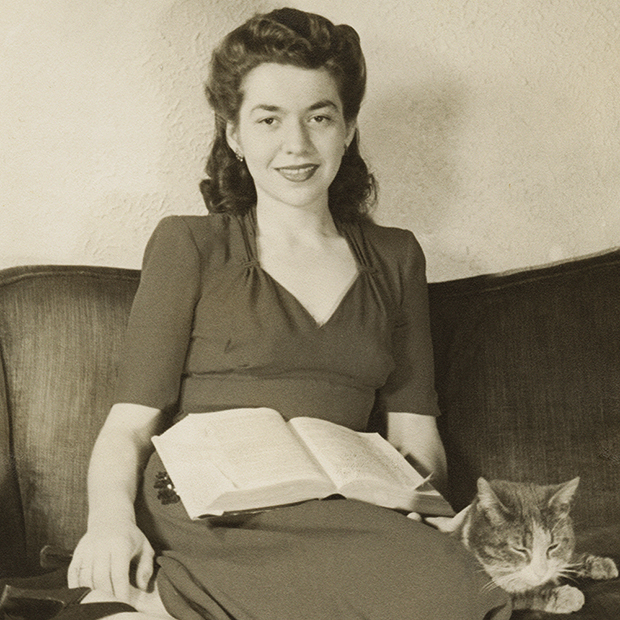 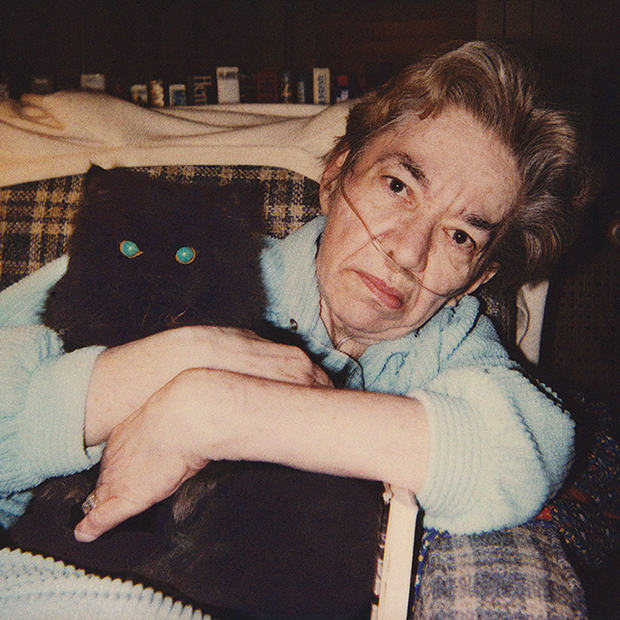 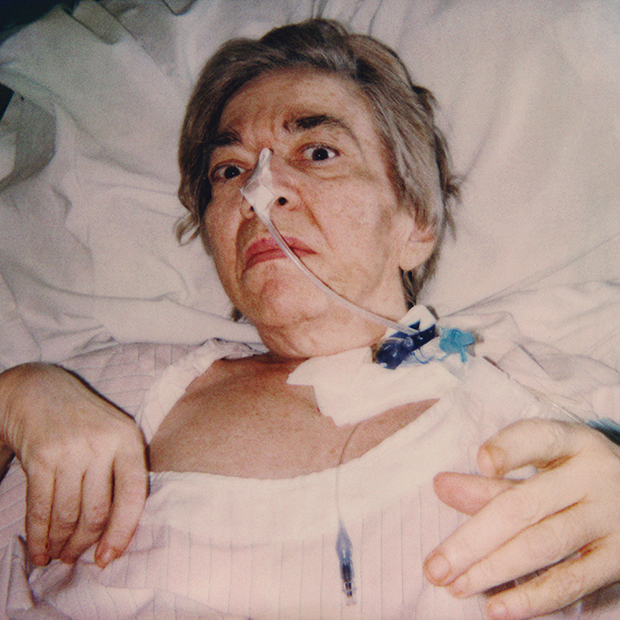 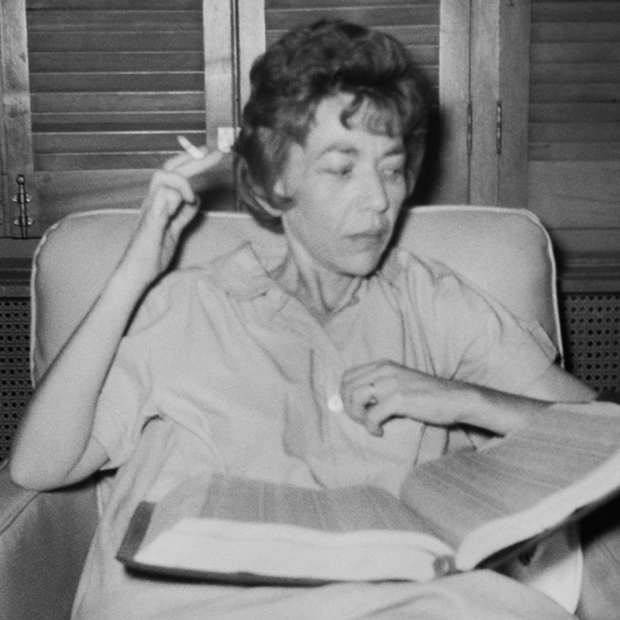 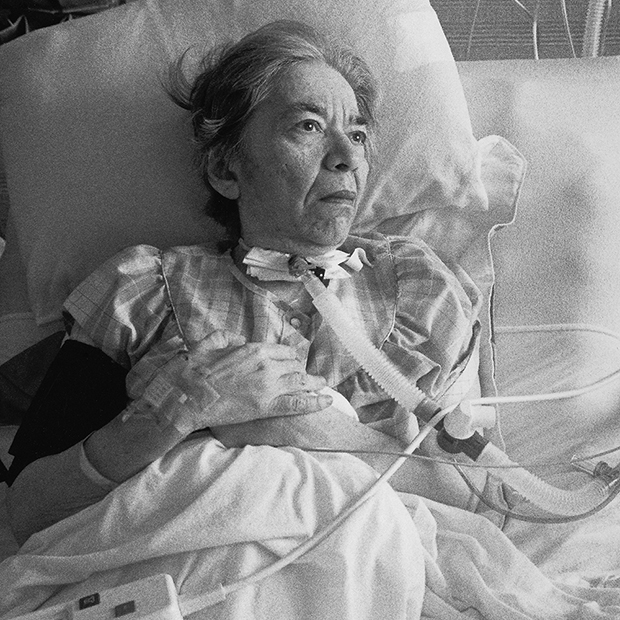 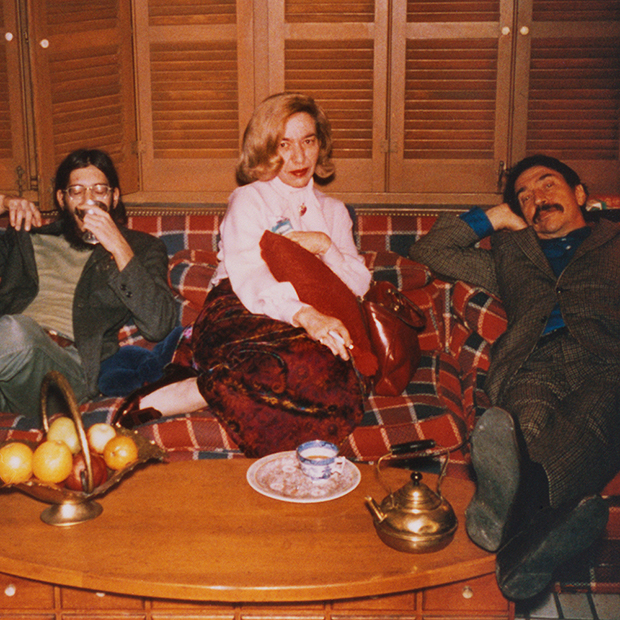 Mom with her older brother and nephew, 1974 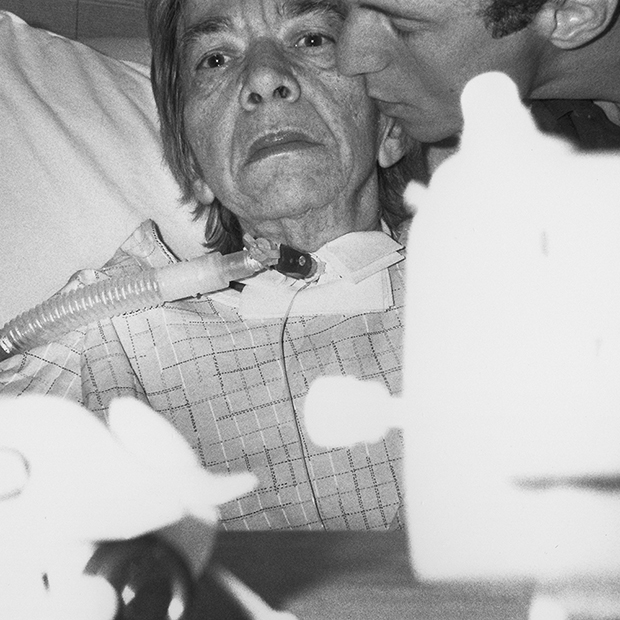 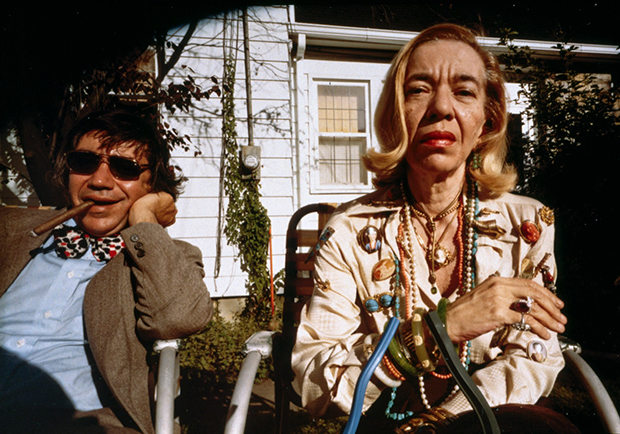 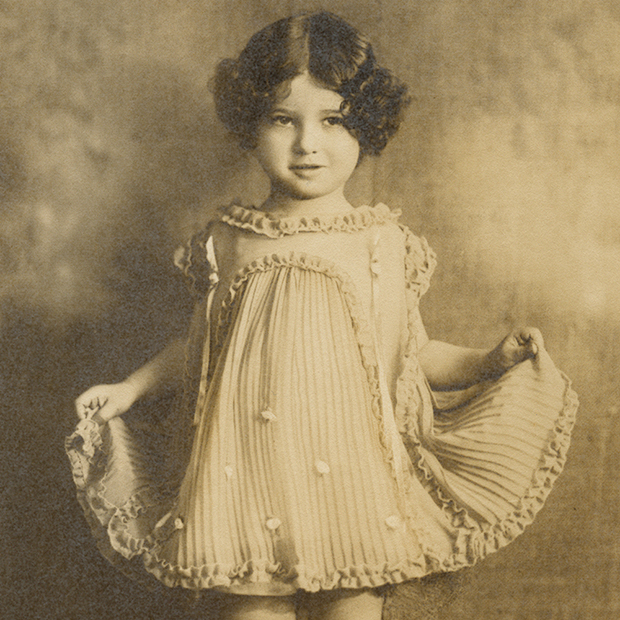