The Colorblind Photographer Who Was Meant to Be an Astronaut 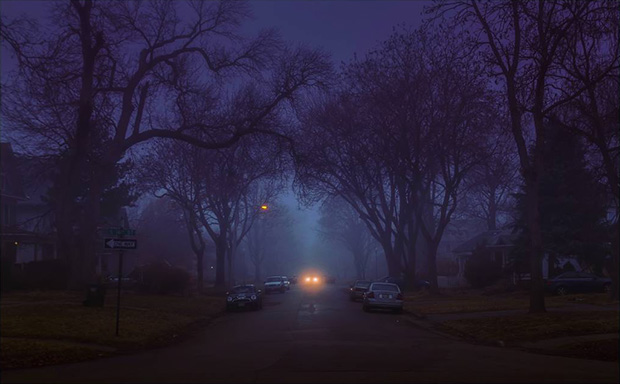 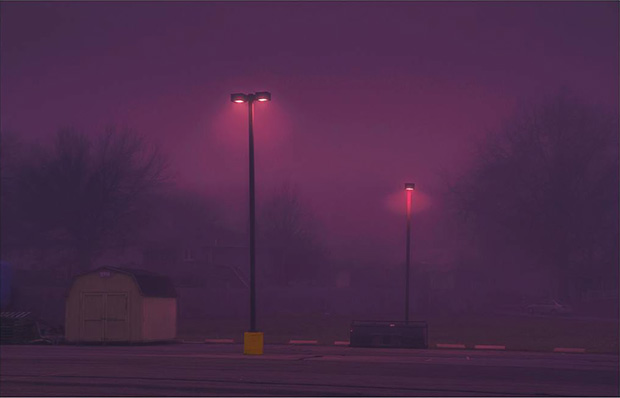 “My dream was to be an astronaut,” photographer and filmmaker Vinnoth Krishnan remembers of his childhood. He spent his days watching films like Alien and Blade Runner on VHS, rewinding to see his favorite parts over and over again. These scenes meant so much to him that he once accidentally started a fire while trying to recreate them with his parents’ electronics. Whenever his stomach hurt, he imagined a real alien squirming inside.

When he was thirteen years old, Krishnan lost his great wish to visit space. He was diagnosed as color blind, unable to recognize reds and greens, and he knew he would be disqualified from becoming an astronaut.

The realization devastated him, and it was compounded when just months later he was involved in an accident in science class. A friend spilled iodine in Krishnan’s eyes, and though he remembers little of the traumatic incident, he recalls being in the hospital. Since that day, he has not had 20/20 vision, and colors on the cooler end of the spectrum are hard to differentiate.

In school and in college, the photographer turned his focus to the study of mathematics. He was a natural with numbers, but he didn’t quite feel at home in the field.

Later, in his twenties, Krishnan and his roommate had the idea to build a darkroom in their basement. With that, everything changed. His boyhood dream emerged from the shadows to meet him once more.

The photographer currently lives in Lincoln, Nebraska, where he walks nearly thirty blocks each day. At nighttime, he roams the lonely streets with his camera on his back.

The darkness, he says, sometimes lends itself to suspicion and anxiety. He worries someone might mistake his tripod for a weapon, but so far, he’s encountered no serious trouble. He has made friends with some of the local wildlife, though, and brings cookies in case he meets a wolf or a fox.

Krishnan sees his pictures differently than most do. He relies on his talents with math when he’s editing in Lightroom— it’s the only way he can figure out what colors go where. He thinks of his photographs as paintings, in a way. “If you lose something, you gain something else,” he tells me.

The artist won’t stay in Nebraska forever. He has roots here, but he as he puts it, “I don’t get attached to places.” He plans on leaving soon, though the details are still murky. “I don’t know where exactly I’m going,” he says, “It could be Kyoto, or South Africa, or London, or Hong Kong.”

At night, in his own room, with the lights turned off, Krishnan still allows himself to imagine life as an astronaut. He watches the ceiling for a while before he falls asleep. “I love the idea of being in space,” he confides, “Then suddenly a car passes by, and you can see the light. That’s a comet for you. And if you’re lucky enough, the neighbors’ neon lights will fall onto your dark wall. That’s a supernova.” 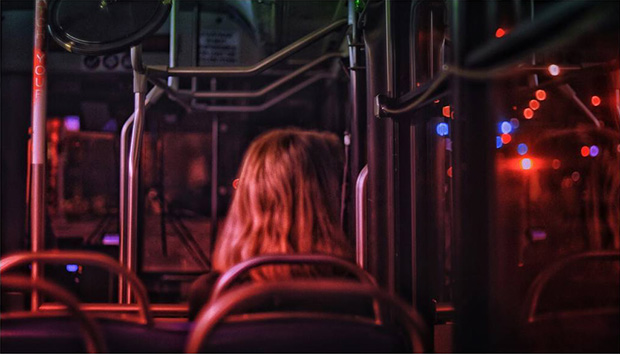 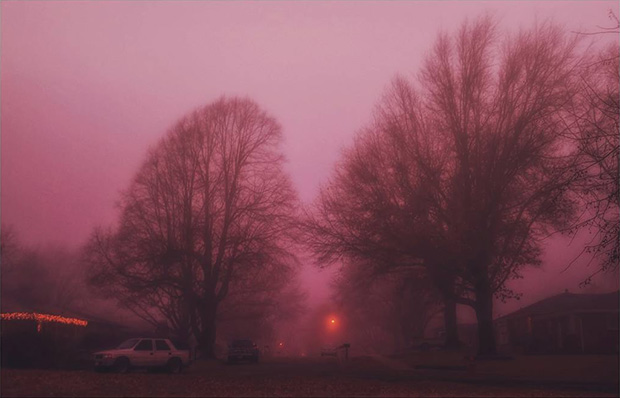 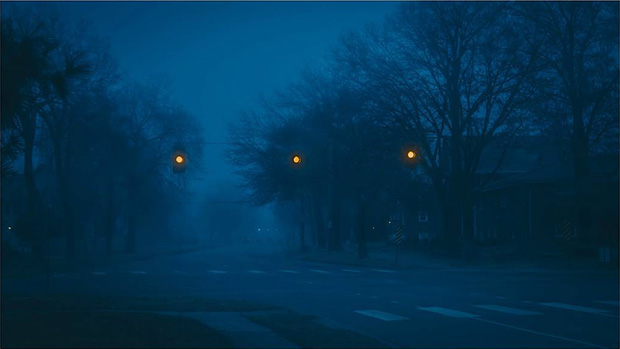 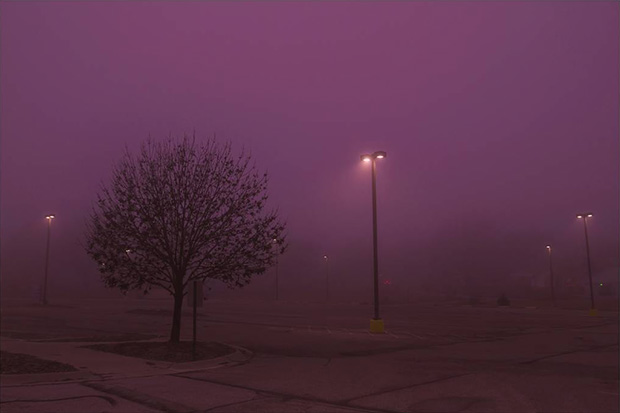 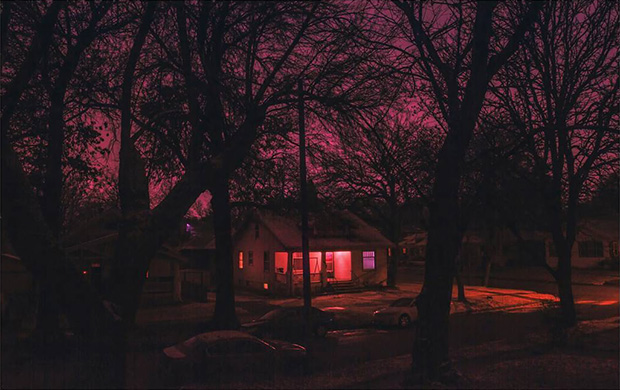 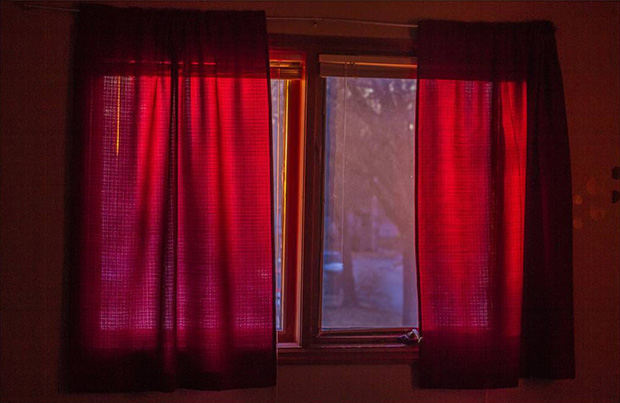