These Majestic Photos Capture a Disappearing Way of Life 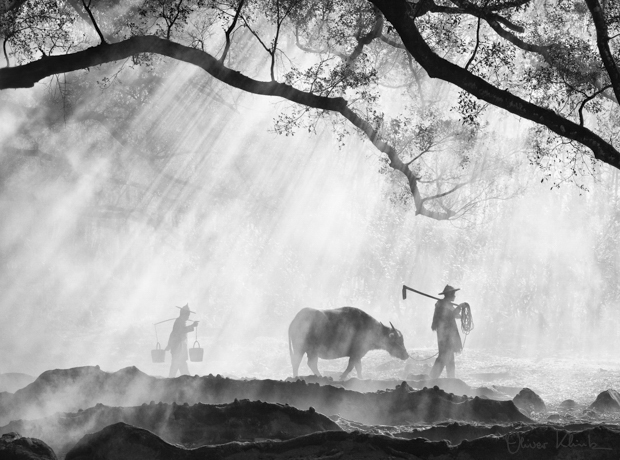 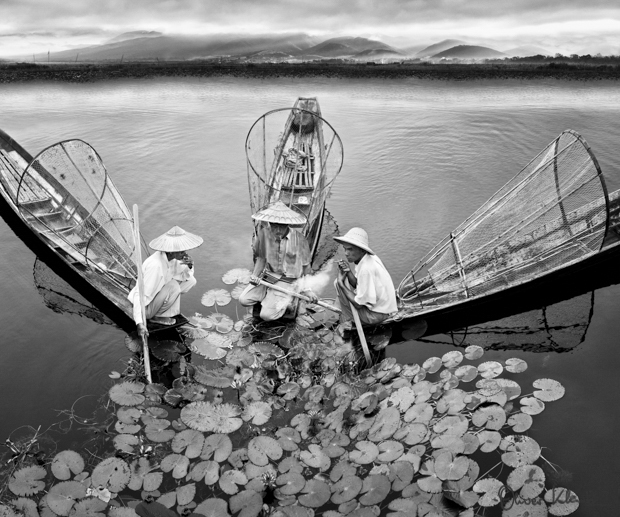 In 2001, California-based photographer Oliver Klink embarked on a project to document the disappearing traditions and customs across Asia as modernization and cultural homogenization takes its toll. “When the Three George Dam was completed, the water level rose by over 100 meters (300 ft),” says Klink, and he saw the displacement of 1 million people from the edge of the Yangtze River. This proved to be just one example of how such communities are being affected by the change.

“During my travels,” says Klink, “I have found that as human beings we are intrigued by customs – what we feel is disappearing. Unfortunately, when we meet these people, they are presented to us as an “attraction”, which tends to make them loose their true identity.” The aim of Consequences, was to bring a voice to these communities undergoing change in the process of modernization, “sometimes against their will, sometimes for the better, but most of the time at a pace that are beyond comprehension,” explains Klink. In visiting the countries of Mongolia, China, Bhutan, Myanmar, and India, Klink witnessed the alarming pace of change as agricultural fields morphed into factories, villages into cities, and cities into megatropolises.

By spending time with the local people, Klink was able to discover places which still manage to hold onto their traditions, and are, as of yet, unchanged. Yet, even in these remote regions, he still witnessed how modernization was beginning to seep in, bringing with it new technology and Western clothing. Although the influx of new technology does bring with it practical convenience, Klink found the elderly (especially) were reluctant to part with their traditional items, but were soon forced to let go. And early on, while people did not believe in devices such as mobile phones, Klink points out that they have now incorporated them into their daily lives in order to keep track of time and communicate with family members, who have moved to urban areas. “Living quarters are the biggest challenge,” says Klink, as “apartment buildings are growing like mushrooms to lure locals to have a better life.” 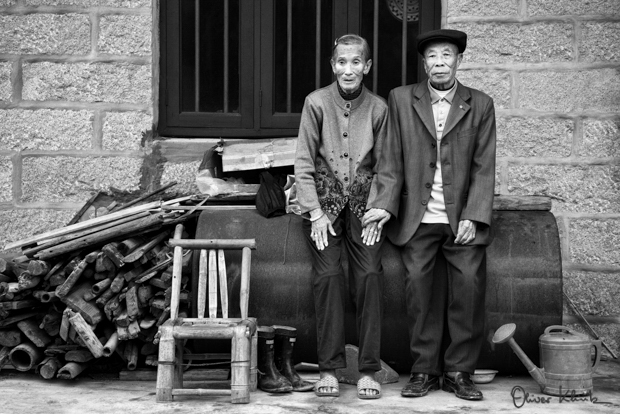 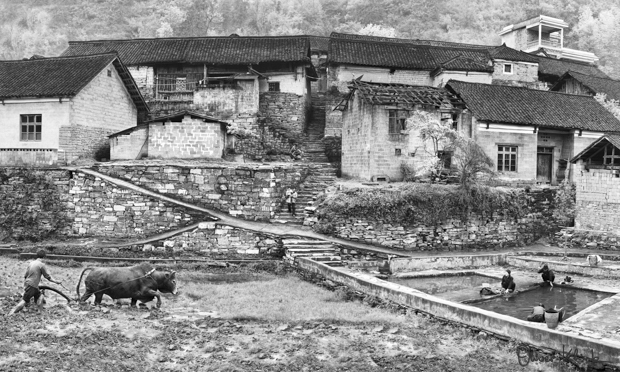 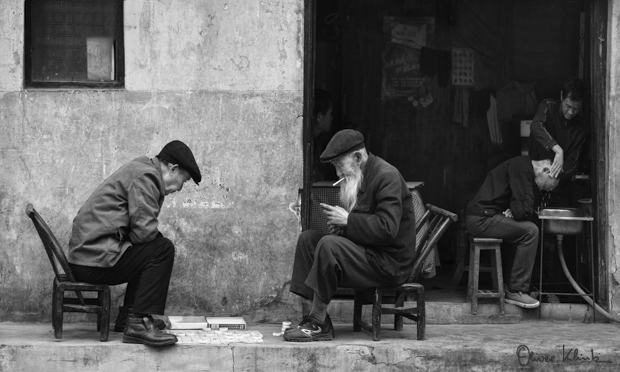 As Klink was not able to speak all the local languages (there are approximately 2,200 languages in Asia), his first job was to find a guide who could speak the local dialect. Next, there was the job of building trust with the local people. The photographer found that sharing stories and images was an ‘attention-grabber’ and generated interest in people to partake in the project, and he soon became known for his “smile” and “bobbing head” in the villages he visited.  In addition, Klink describes how he frequently returns to the places he photographs, finding the return trip is usually more productive.

These black-and-white images capture a way of life which is sadly on the demise. While his images celebrate the cultural identity of these people, their rituals and their customs, the series is also undeniably, an elegy.

Oliver Klink was selected by Photolucida as a Critical Mass Top 50 2016 Photographer. 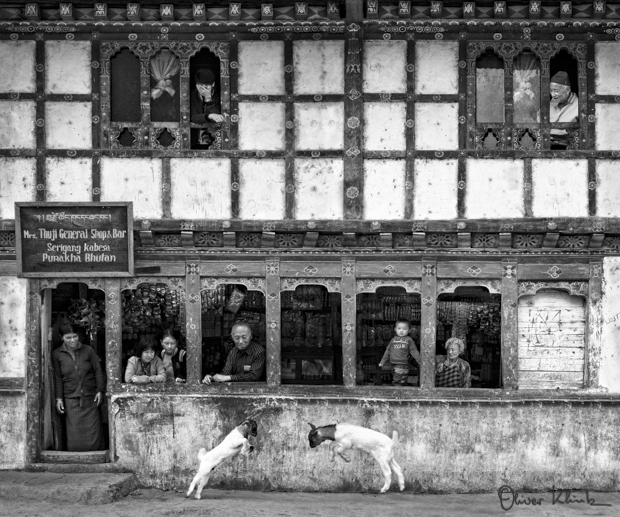 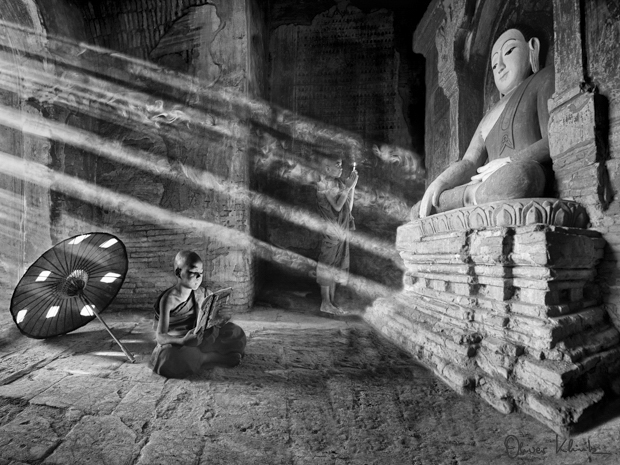 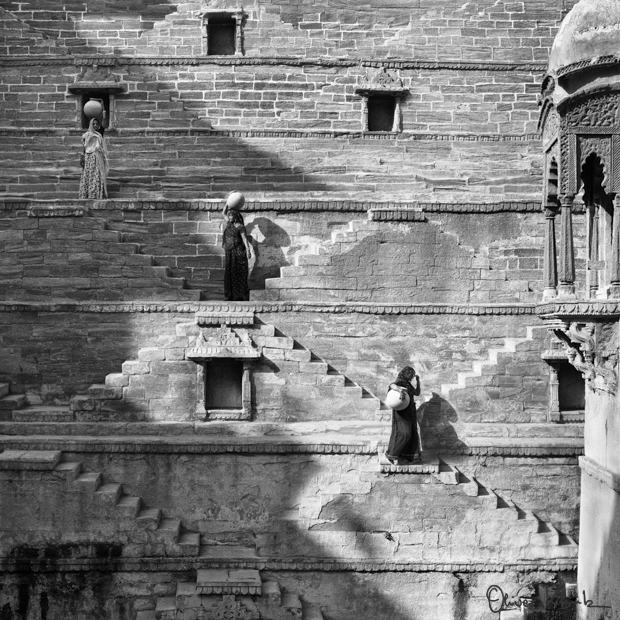 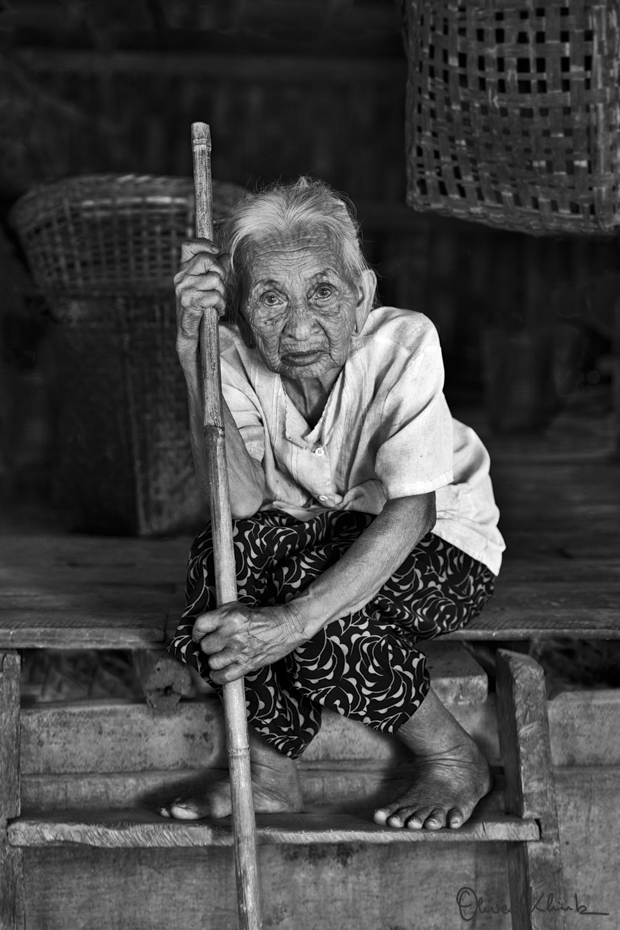 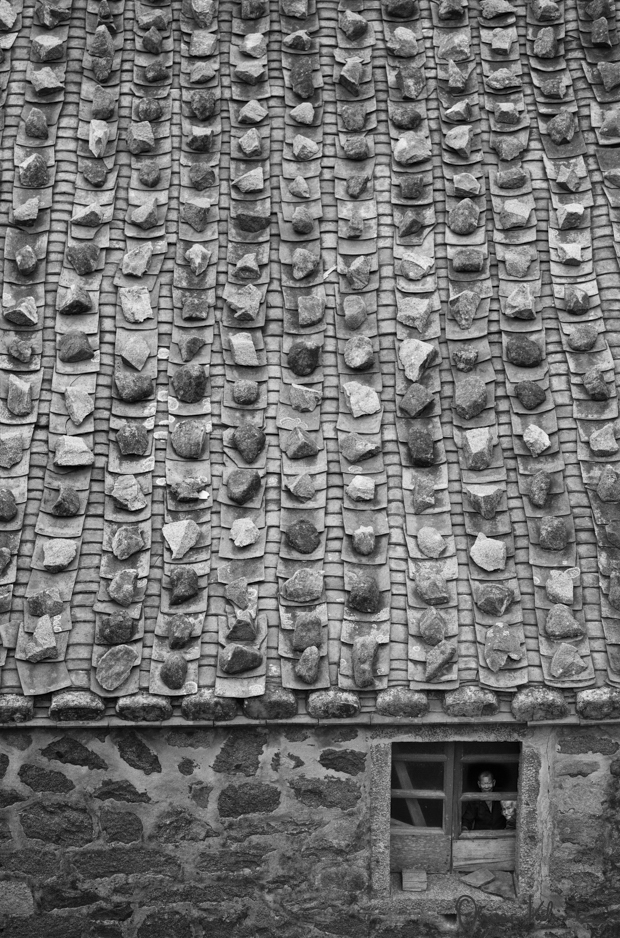