The Secrets of a Long Life Revealed in New Photo Book 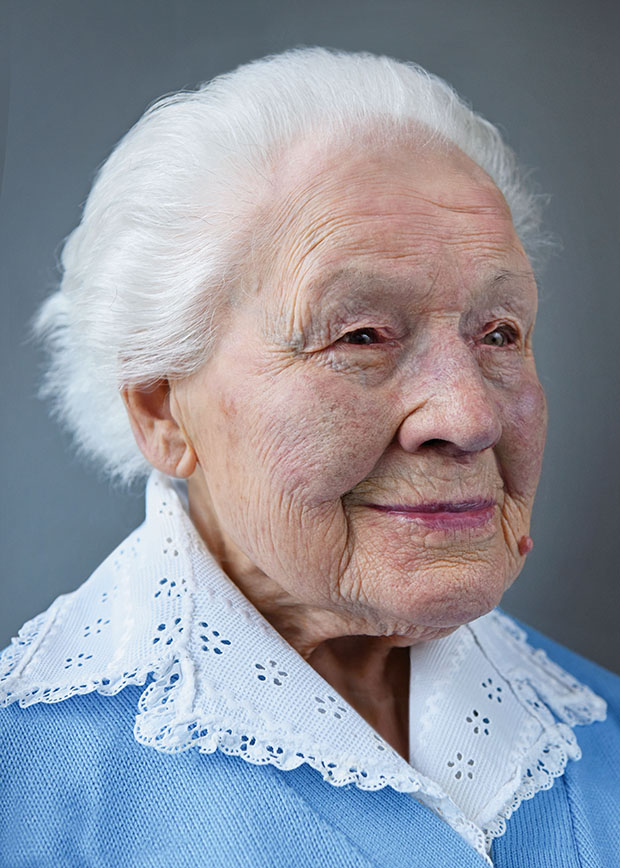 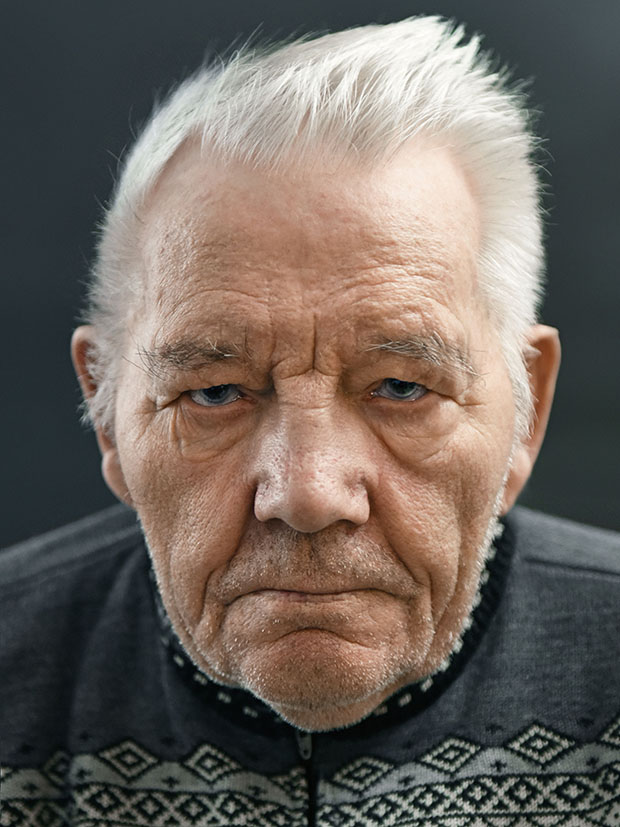 When Frankfurt photographer Karsten Thormaehlen first met Carl Falck, who was born in Norway in 1907, he was promptly asked, “How do you make any money by photographing old people like me?”

Aging Gracefully is the result of the photographer’s visits with 52 people over the age of 100. He sat with them, listened to decades’ worth of stories, and asked them about the secrets of a long life— responses ranged from daily walks and fresh food to faith in God and a positive outlook.

Despite the artist’s profound reverence for the experiences of his subjects, Aging Gracefully never veers into maudlin or sentimental territory. The weight of many decades of living is felt in tales of lost spouses and children who died young.

These people have lived through both world wars and the Great Depression, and they’ve come out the other side. Olivia Hooker remembers vividly the time her dolls’ clothing was burned by members Klu Klux Klan during the Tulsa race massacre in 1921.

In the end, joy is to be found in the pleasures of today. Thormaehlen’s centenarians dance the polka, recite poetry, and make artwork. They grow their own food— sweet potatoes, radishes, and papayas, depending on where they live. Some have Facebook and Twitter accounts.

Some of them are famous; some are not. A few have traveled the world, while others have never left home.

In his introduction to Aging Gracefully, Thormaehlen remembers his own grandparents: a grandmother who made the best roasted potatoes and a grandfather who set up a merry-go-round in the yard.

The passage of time, the artist suggests, isn’t something to be feared. The first picture in the book is a black and white portrait from a century ago. It pictures Edward J. Palkot, now 102, at the age of two. Palkot, who penned the book’s foreword, doesn’t mourn the past; he cherishes the present.

Aging Gracefully is published by Chronicle Books and will be available March 7, 2017. Find it here. 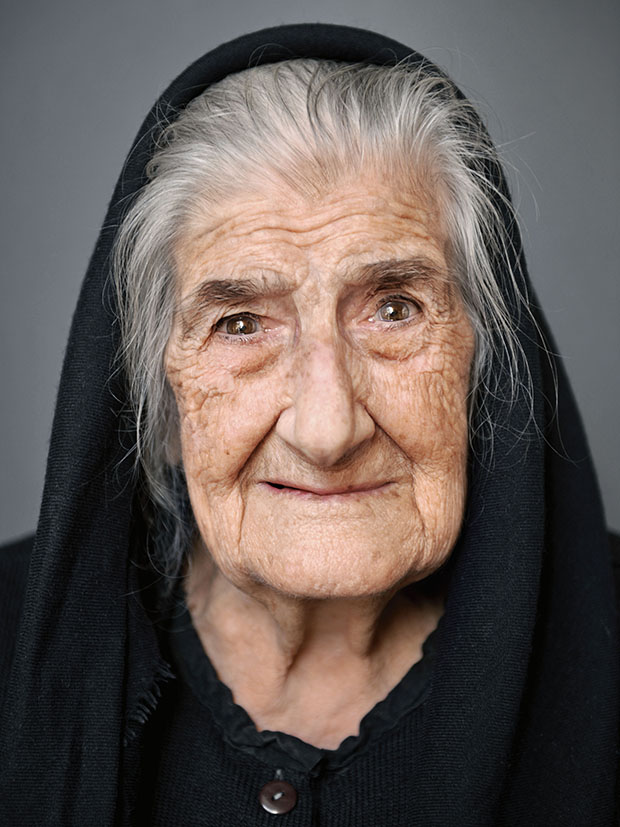 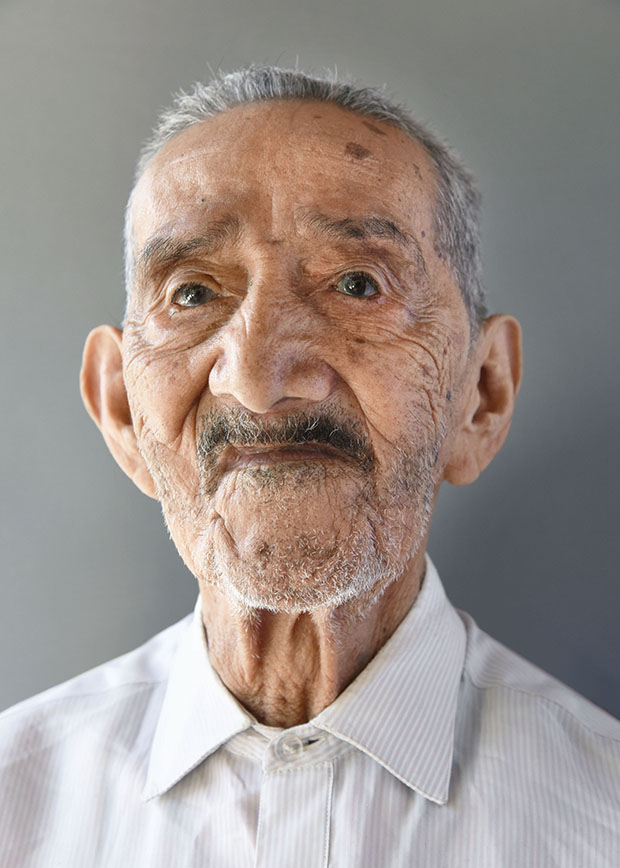 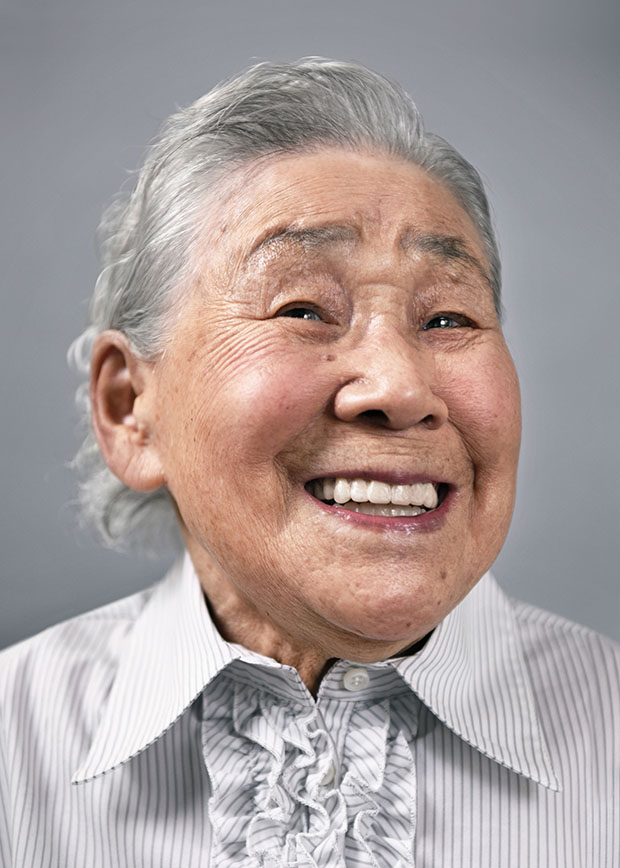 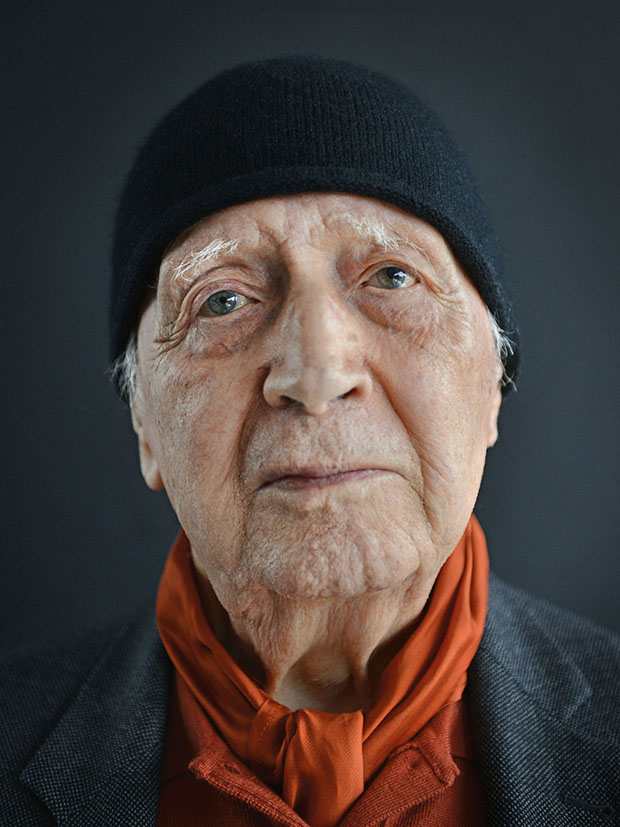 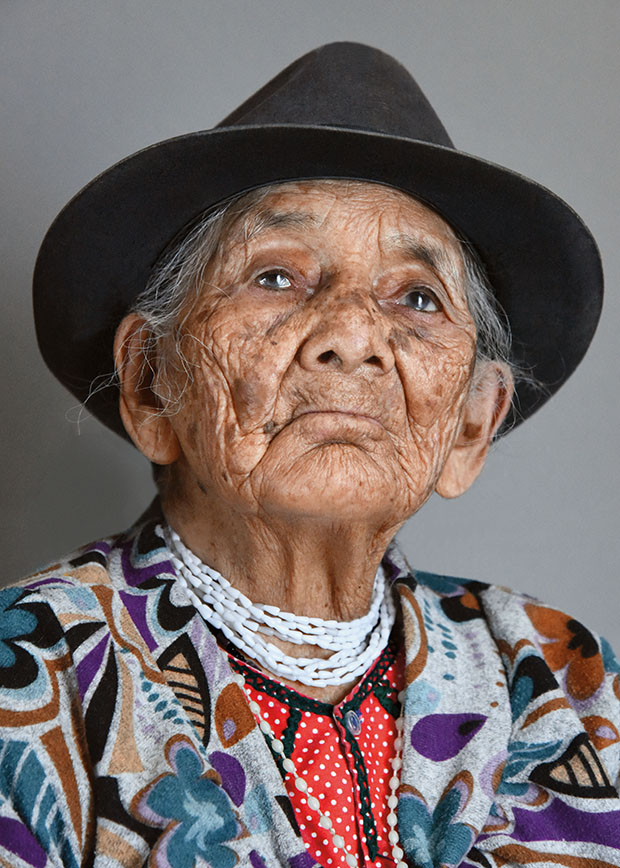 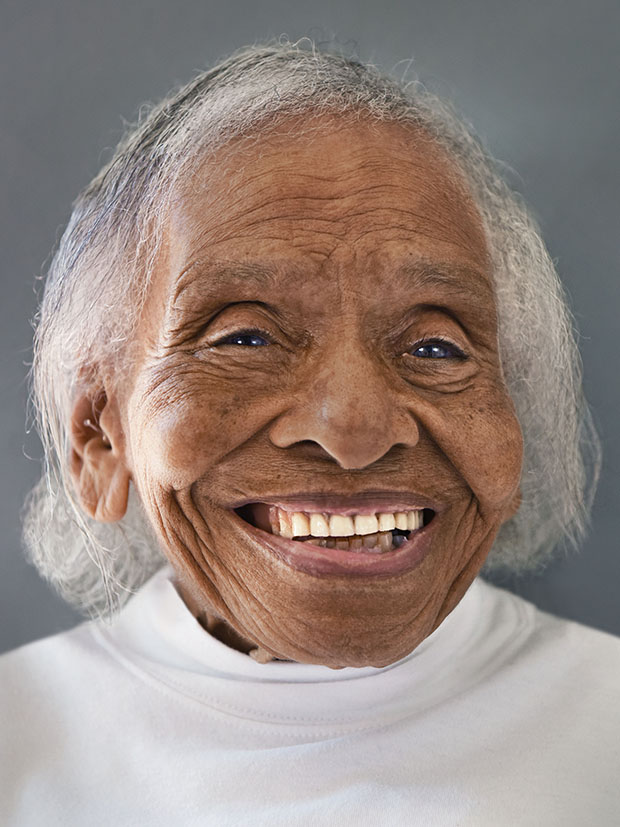 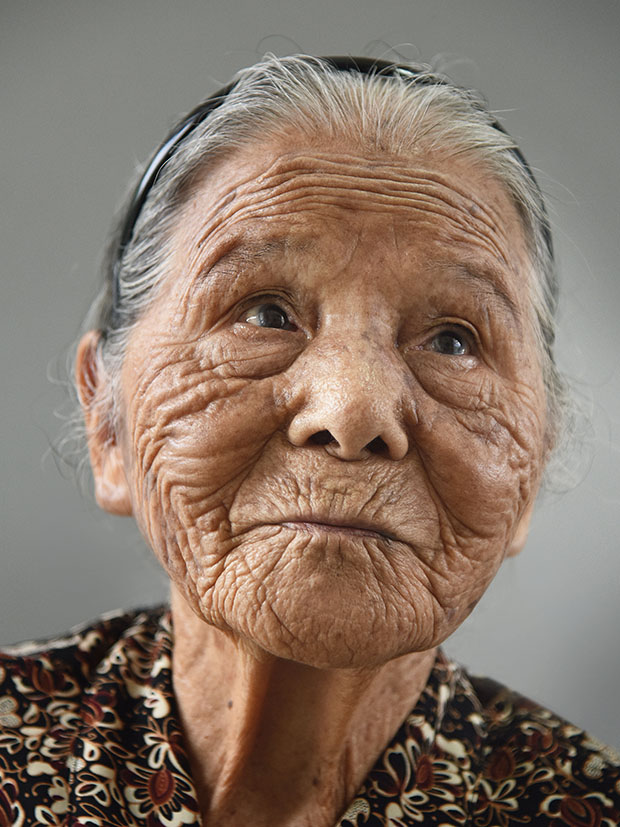 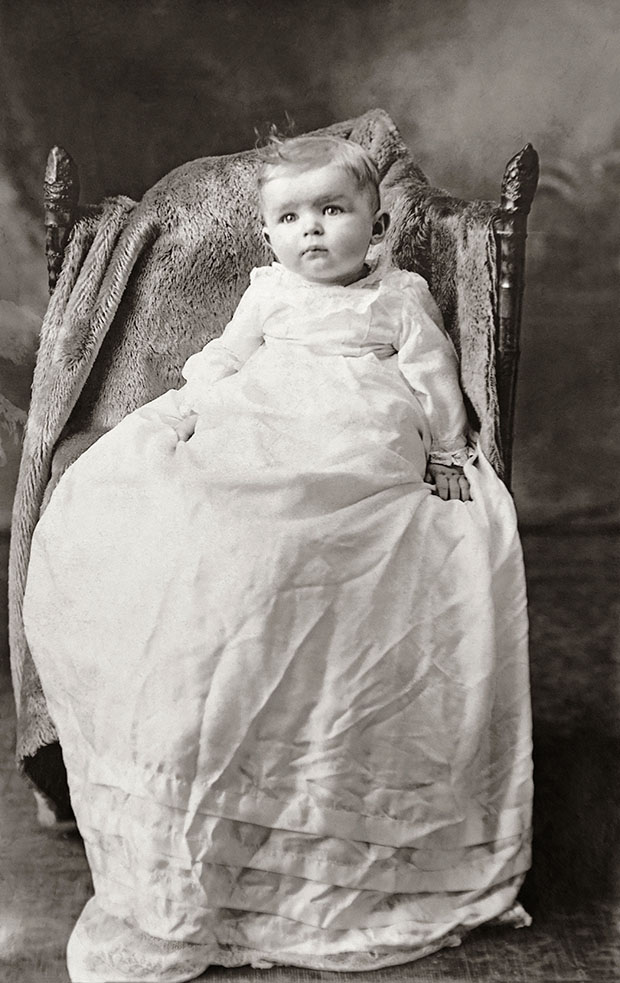