The Dreams of Homeless People in San Francisco 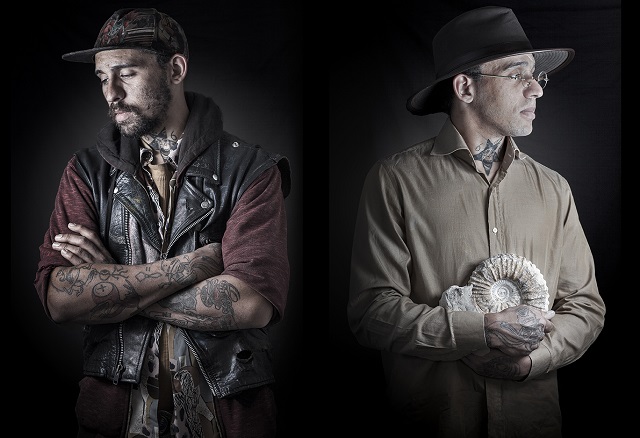 Mike was the first person to be in this project. He came from Ohio, but he had to leave because he used to smoke weed and was arrested. He is now rebuilding his life, has a place to stay, and started work, thanks to an organisation from San Francisco. 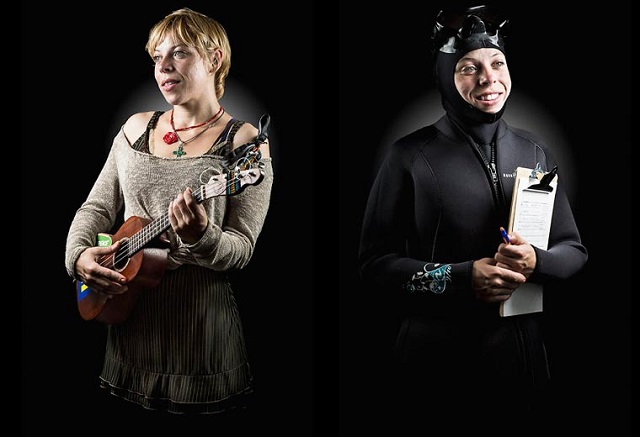 Honey run away from home because of her violent husband. She slept in her car, but it broke down. The police took it, so she had to sleep in the park. She learned how to play the ukulele by herself. She is called Honey because of her sweet voice. She had her first performance at the hotel where I photographed her.

Few people’s lives turn out exactly as planned. Horia Manolache’s series The Prince and the Pauper portrays homeless people from San Francisco, as they are now and as the people they once dreamed they would become.

There are more than half a million homeless people in the United States and many broken dreams. These individuals struggle not only with a difficult daily life, but also with misconceptions that make it difficult for them to break out of the cycle of poverty. There is a prevalent perception that if someone ends up in the street, it must because of their own bad behavior and bad choices. It is precisely these dismissive ideas that Manolache’s project aims to change.

After meeting the same people over and again in the streets while studying at the Academy of Art University in San Francisco, Manolache started to recognize and talk to them. He also started asking himself what brought these people to the streets. How would their lives have been had they been given the chance to pursue their dreams?

“In general, the young ones have internet access, and it is easier for them to reintegrate into society,” says Manolache, “Mike, for example, has somewhere to live now, and he works. For the old ones, it can be difficult because of medical issues and alcohol addiction.’

Manolache provided food, clothing, money, and shelter for his subjects, together with the costumes necessary to make their dreams a reality.

“Many saw it as a game, but in the end, they were impressed,” says Manolache, “I think everyone would like to see themselves transformed into the person of their dreams. And I think the attention brought them joy. I gave each one of them a print of their photo, and we also organized an exhibition. Tammy was really touched when he saw his photo and story. Shad started to cry and remembered the trouble forced him onto the street.”

The project is now finished, but Manolache has a new idea. “I would like to make a second part in which I photograph famous people as homeless people,” he says. 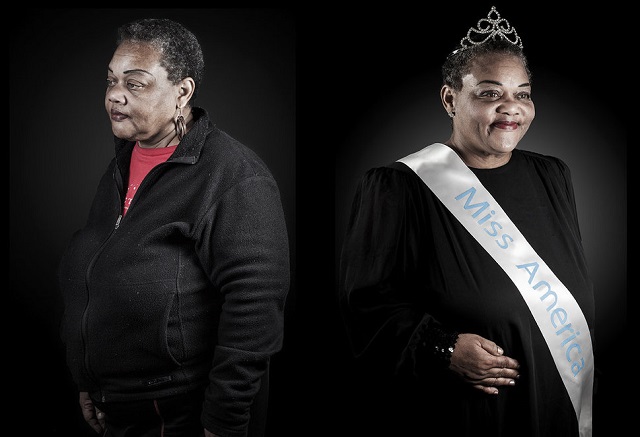 Tammy is a star on Height Street in San Francisco. If she can’t bring a smile on your face, then nobody will. Her grandmother and her first husband took her kids away from her, and that is the greatest pain of her life. 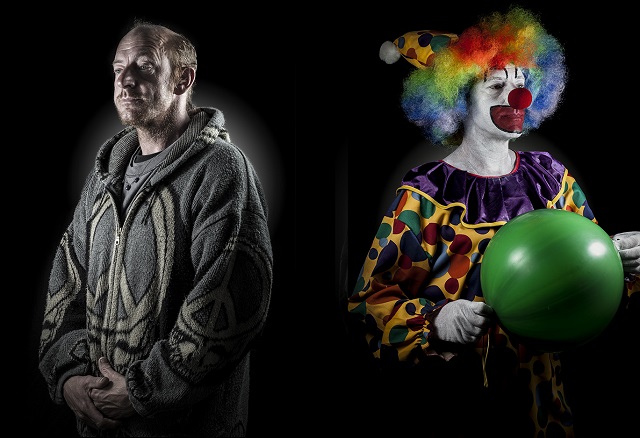 McKayas lived very close to Haight Street when he was a kid. He is proud that his parents were part of the hippie movement in the 60s. He has lived in Mexico, Hawaii, Indonesia, Panama, Bolivia, Costa Rica, and Peru. He plans to visit every country in the world. 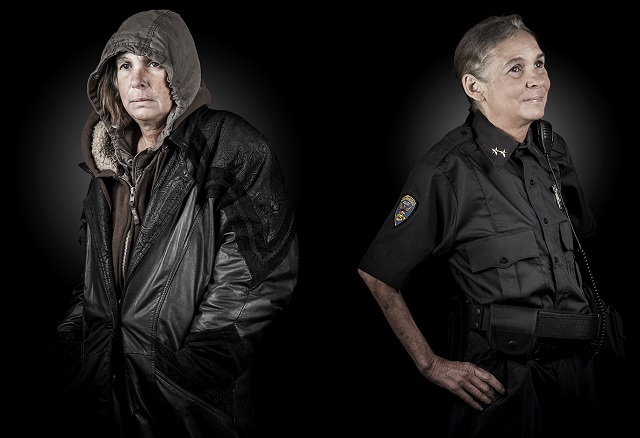 Jennifer from the McCloud family. She came from Ireland with her husband, but somewhere along the way, they got divorced. She is very shy when she is sober. 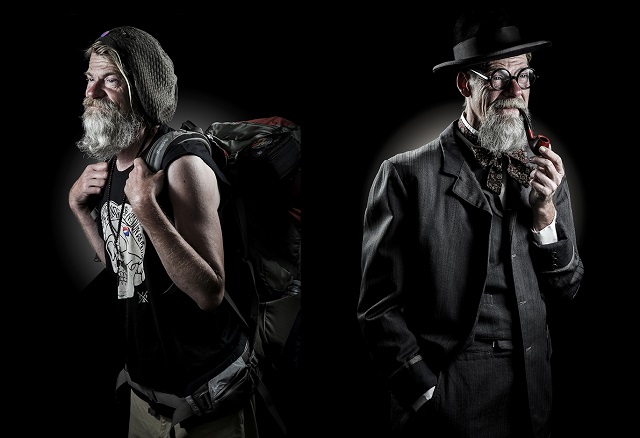 Bill had to run away from the state where he was living. It seems unjust, but his alternative was jail. He wished to send these photos to his mother because she has Alzheimer’s. This way, I thinks she will recognise him when he goes back. 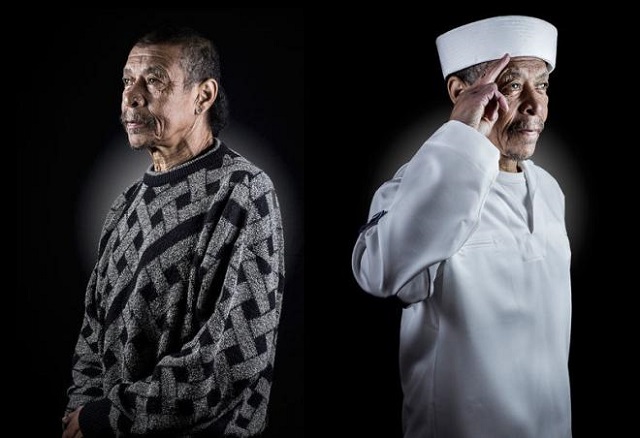 Henry is a former drug and alcohol addict. He is selling newspapers now for an organisation that takes care of homeless people. He is from Mississippi. At a point in his life he had to choose between his mother and father, and that marked him for the rest of his life. 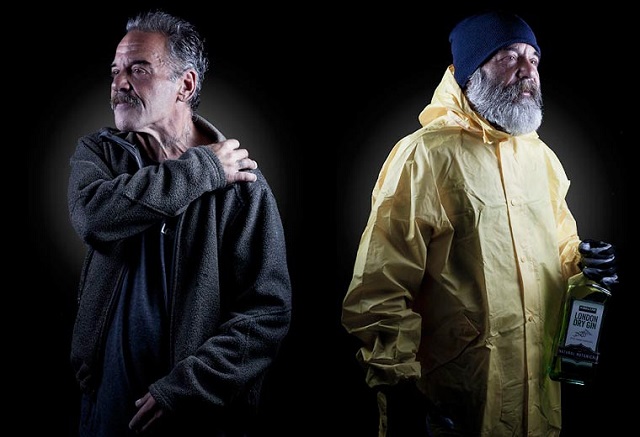 I met Michael twice. The first time, we couldn’t do the photo shoot, and he was really angry. I met him again after several months, and he seemed reconciled with himself. In this photo, he shows me the tattoo with his son’s name. He tells me that he misses him. He lost his mom, his job, and his house over the course of two days. 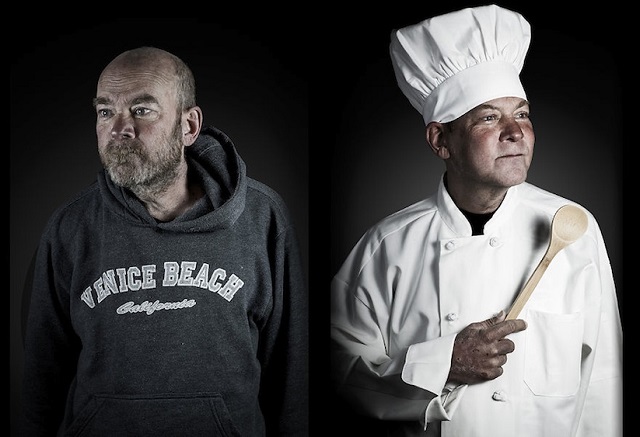 Pops was in the Vietnam War. He was an engineer, but he started to do drugs, and he lost his job. He was addicted for 12 years, and he was in a rehab clinic. Unfortunately, he is now an alcoholic. 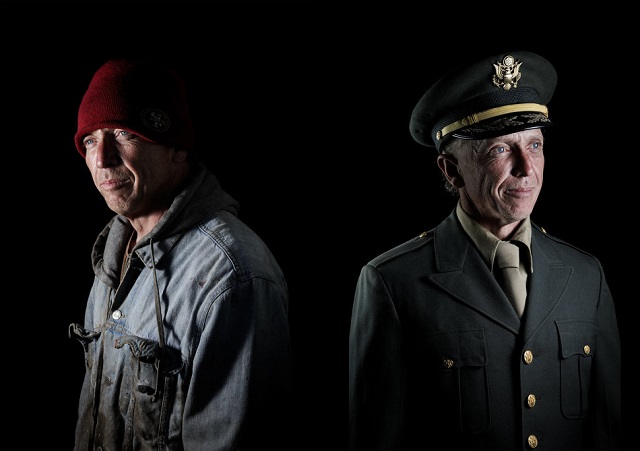 I met Frank in Hunters Point, San Francisco. He lived in a self-made trailer along with his wife and her dog. A big concern for him was that the police will take his house. He says he was raised with a butler but drugs brought him here. He was working in construction when I met him, and we had to photograph him on the street at a building site. His wife wished to be a ballerina. Frank is one of the kindest people I’ve ever met. 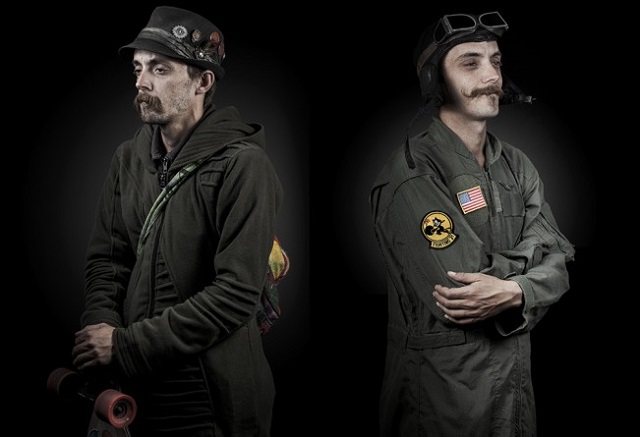 Hatter was one person who helped me with this project. He once had a company that did events in California, but because the authorities found somebody at an event who was under 18, he got fined for more than a $100,000, and he had to quit. 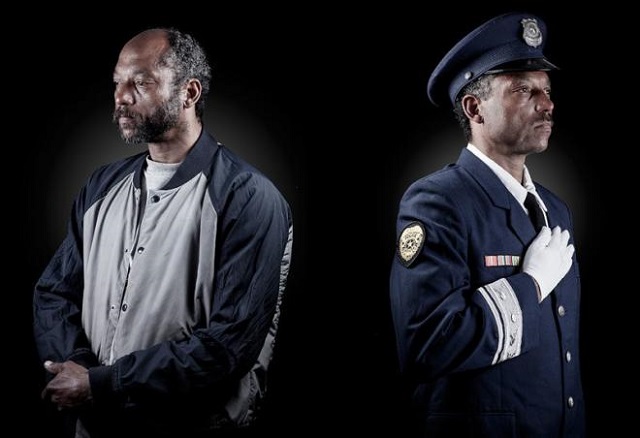 This photo is somehow symbolic for me for the times we live in. His identity was stolen. His girlfriend stole his wallet, and his credit score went down until he became homeless. His life was so overwhelming that he didn’t have a moment to stop and think about what his dreams were. 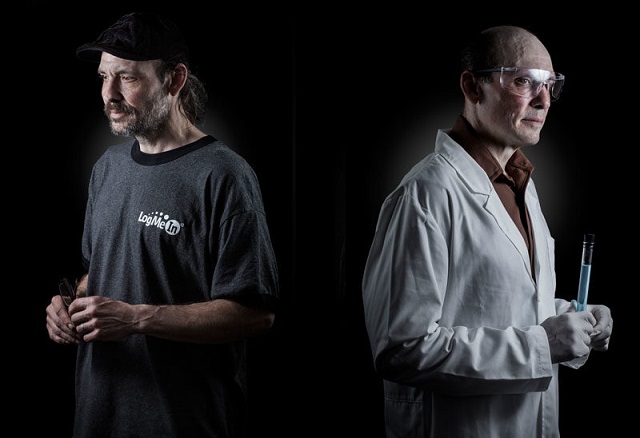 He didn’t meet his father. He calls him a sperm donor. He was born in Springfield, Oregon, and he is a quarter Native American. 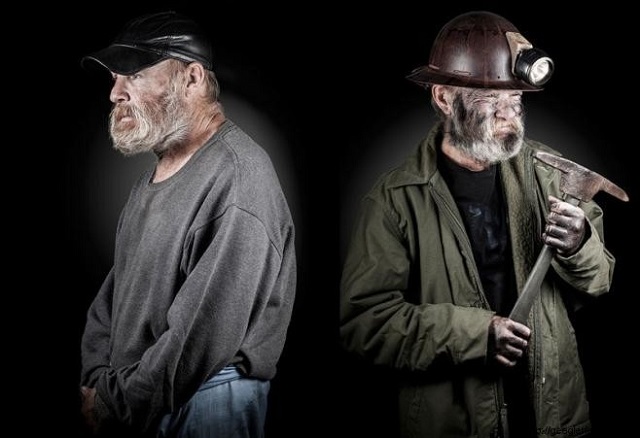 Max is a Vietnam and Gulf War veteran. He served the army for 43 years. He says that when he returned, he gave up everything and went to live on the streets. He has now problems with alcohol, and he barely walks because of his health problems. He traveled a lot. One regret that he has is that he doesn’t speak with his daughter anymore.

All photos and captions © Horia Manolache