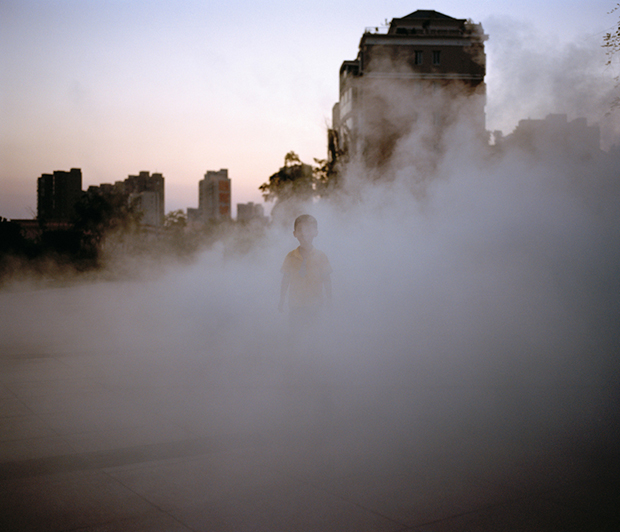 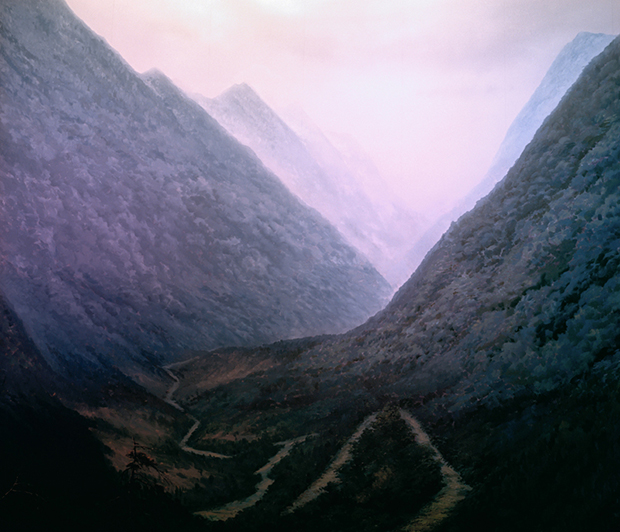 Solastalgia, as opposed to nostalgia, is loosely defined as the distress felt by an individual when their home environment is under assault, or has changed beyond recognition and does not recall their memories. In short, it is the homesickness one experience when one is still “at home”. “When I came across this word I was so curious” says photographer Yangkun Shi, who employed the term as the title of his final project while studying at the London College of Communication (LCC). “There is no Chinese translation, and yet it is what I experience every time I return from studying abroad or in another province. Every time I return I realise my past memories and the currently realities don’t match. China is undergoing a very fast-paced period of development and it’s hard to keep up”.

“Every time I return to my home town I witness a great change, in the people I once knew, in the environment, but also in myself” says Yangkun. His book Solastalgia is a very personal documentary of this feeling of change which the artist perceived upon returning to the place with which used to be familiar, having lived in London for a year. While it is conventional in documentary photography to capture objective, tangible realities which we can caption with text, these photographs instead convey a sentiment that lies at the discrepancy between words and any other language. Though he professes that photography can contend with many issues, Yangkun, unlike many of his contemporaries, does not believe that it is the best medium with which to tell a story: “we have video, writing, things like that are better means of telling a story. Photography instead can trigger emotions in individuals, and it’s suggestive of a story”.

“When I first experienced solastalgia, it wasn’t too dissimilar from feelings associated with anxiety or depression. That knowledge that the home I grew up in would never be the same again”. The photographer had listed a number of things he wanted to capture, though most images were taken spontaneously when he saw something that caught his eye. Last summer he went on a 1 1/2 month journey from his hometown Shangshui to other counties, seeking scenes that evoked solastalgia. Taking photographs, Yangkun was often overcome with uncertainty: “sometimes, amongst all these changes, I can’t imagine what will become of myself and the society in which I live”.

Though introspective in nature, the artist arrived at this idea from a need to communicate a feeling which he has come to believe is universally felt by generation Y. Raised by conservative families with traditional values, this younger generation are growing up in a China that is only recently coming to terms with globalisation and has been developing at an unprecedented rate in the past decade, yet continues to censor information online. “I find it hard to reconcile my desire to continue living in a Western way with my affinity to Chinese culture and my home environment, that have now changed beyond recognition. My visa expires in April and I will have to return. It’s difficult to stay and difficult to return”. While this is not strictly in keeping with the conventions of photojournalism, to which Yangkun usually adheres, he suggests that it could be considered a documentary: “As an individual living in society, this is my personal story, and it constitutes a segment of Chinese history. This project is about the young Chinese generation who have found themselves delving into memories and refiguring identities in a country that is changing beyond recognition”. 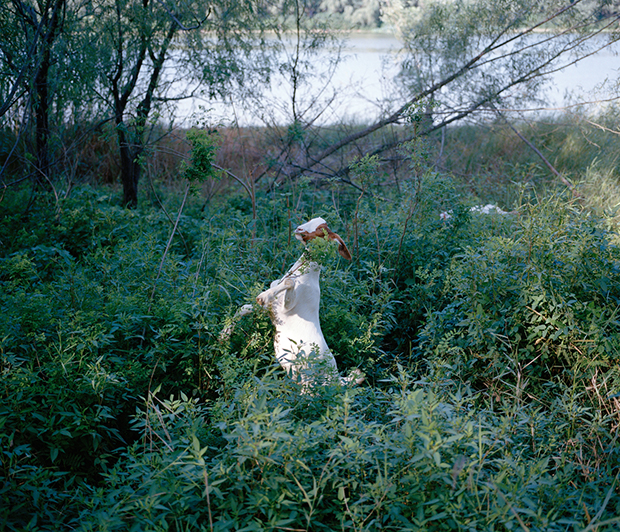 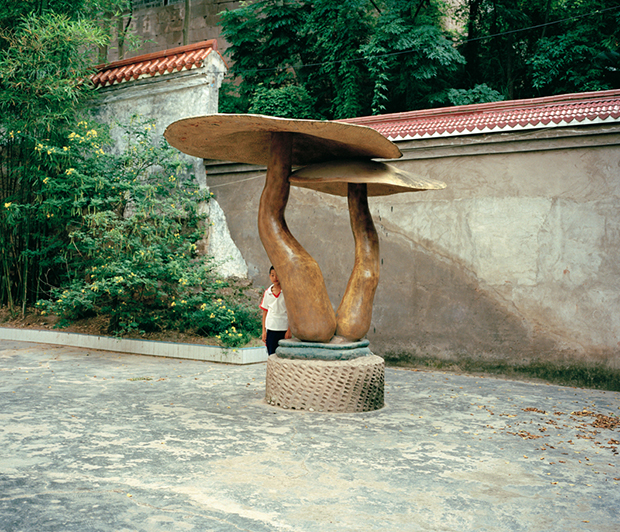 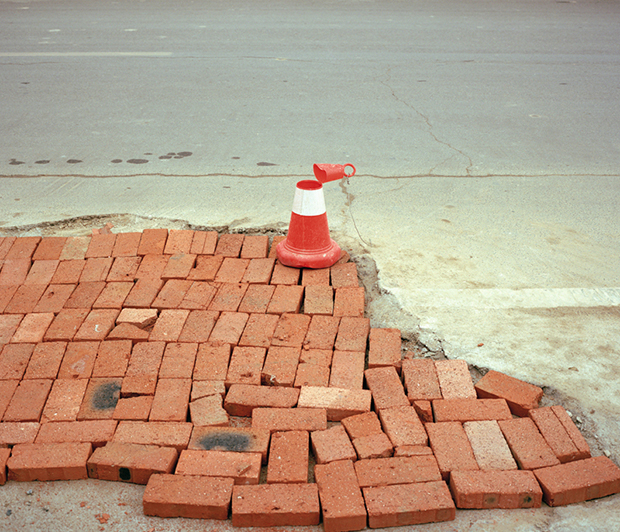 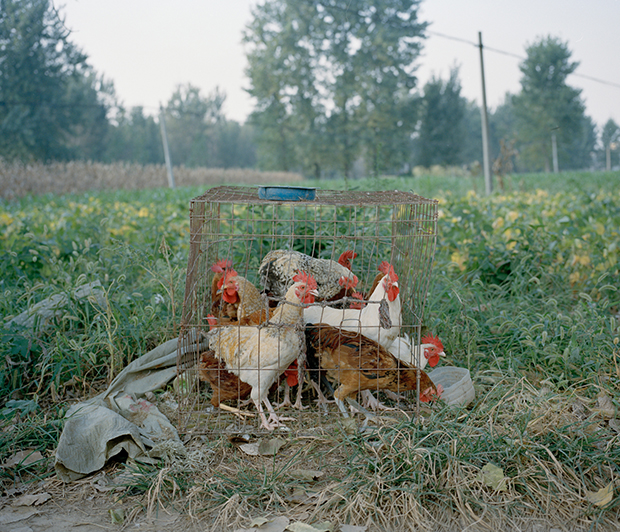 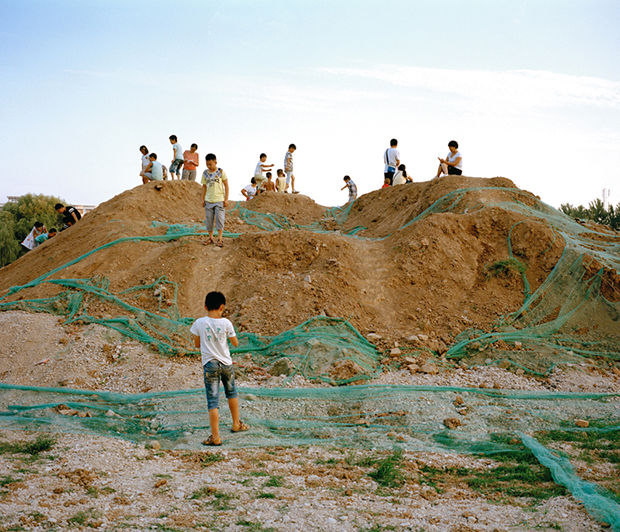 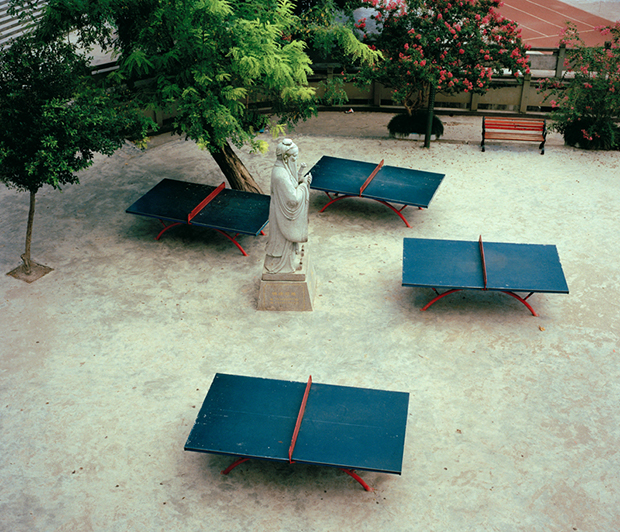 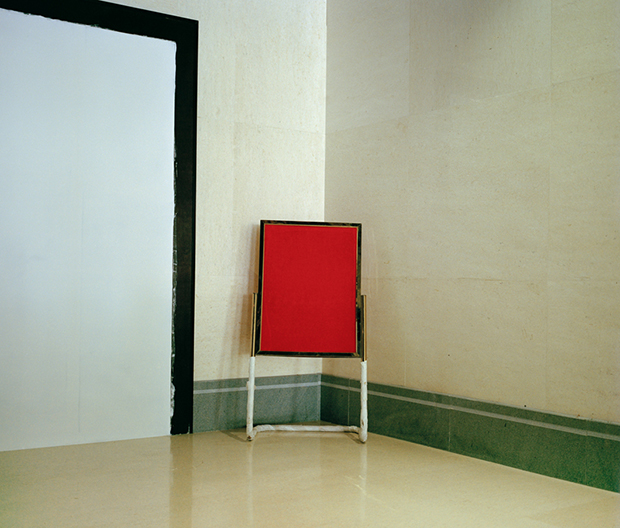 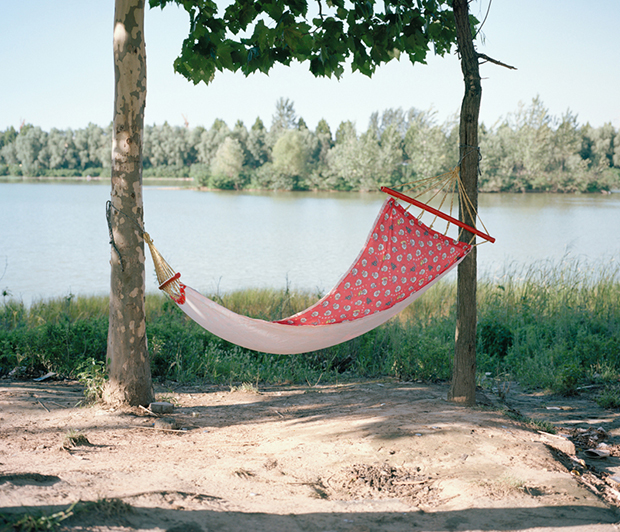