In ‘Children of War’, Photographer Captures Daily Life in Syria 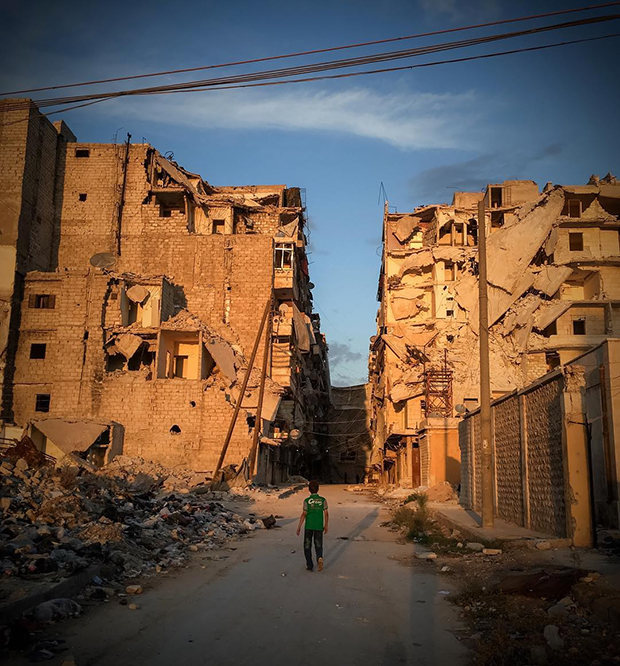 In the center of Aleppo, civilians are being shot at and killed. 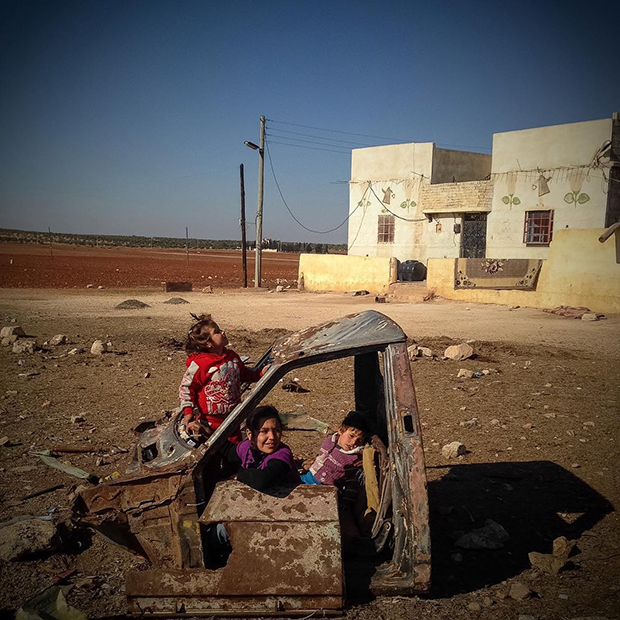 Syrian kids playing in a car that was blasted in the war in Zahabiyah, an area in the south of Aleppo.

In Aleppo and Damascus, Iranian photographer Ali Khara has seen bullets, rockets and grenades raining from the sky, but even under the most precarious circumstances, it’s hard for him to stay fixed in the present moment. He’s thinking about the future, and he’s thinking about what will happen to Syria’s children when they grow up.

One doesn’t become a war photographer for the money, especially in Iran, where photo editors are hesitant to fund dangerous projects. Still, despite the risk to his life and the pervasive threat of kidnapping, Khara has returned to Syria more than a dozen times over the past five years.

The photojournalist has been chronicling the war mostly from within the Syrian army, but he isn’t interested in taking pictures of carnage. Looking back on his many days there, Khara experiences waves of sorrow, but he also says, “I have enjoyed capturing moments about how life goes on no matter what.”

Within his large body of Syria photographs, Khara has a smaller project, which for now he is calling Children of War. He’s sat and eaten meals with youngsters in Aleppo, where thin curtains are the only barrier between families and the snipers of the Al-Nusra Front.

He has carried with him the memory of one child he met in 2012, a young lady whose father had been killed in the conflict. “She had beautiful eyes,” he says, “and to this day, I wonder what has happened to her.”

Children, the photojournalists suggests, react differently to his lens than adults do. “I simply love the way they pose in front of my camera,” he explains. In the end, he can’t predict what waits for them in the coming months.

In conversation with the Christian Science Monitor, Khara discusses the risks involved in the work he does. The dangers are real for Iranians, and he has in some situations posed as an Indian or Tajik photographer as a way to protect himself from harm.

The motivations behind a photojournalist’s difficult work are often ambiguous and elusive, but for Khara, the children are clearly a driving force. “I have had to take high risks at times,” he admits, “I believe that putting yourself on the line becomes easier when it is to achieve your goals.” 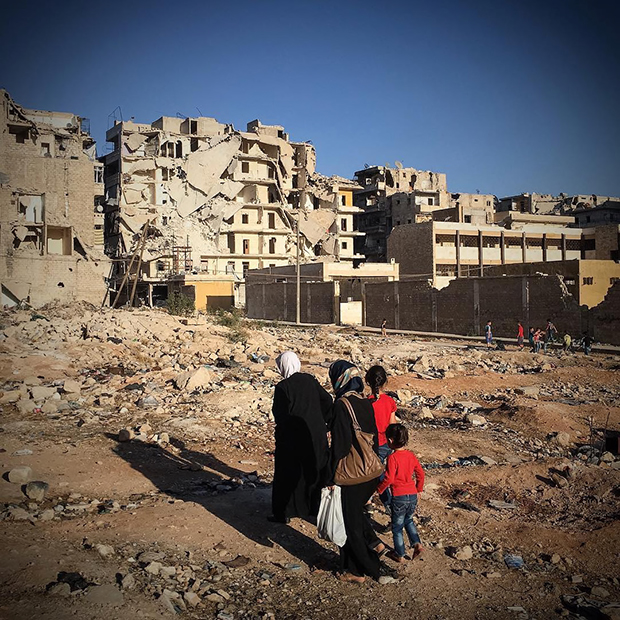 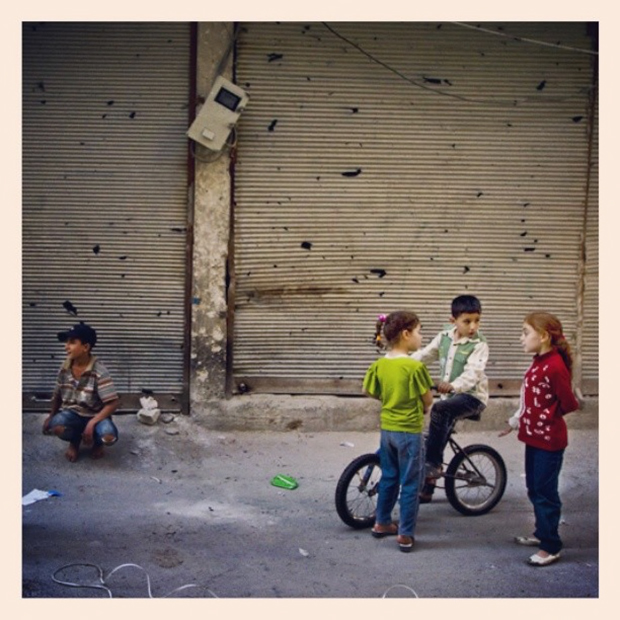 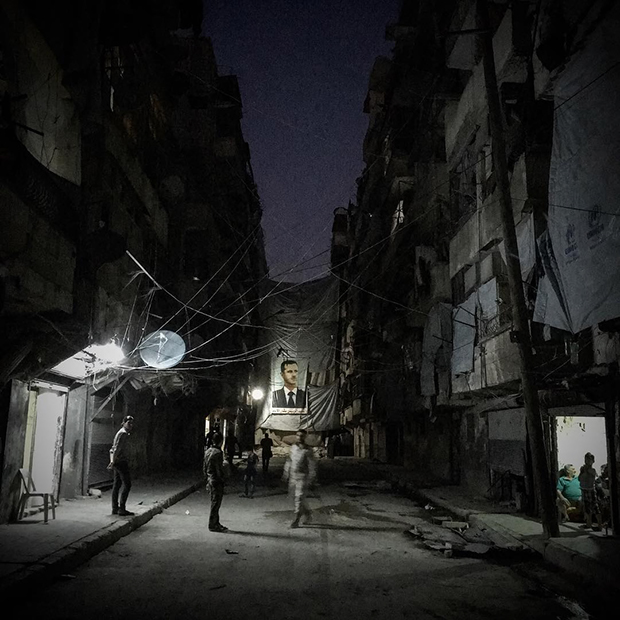 In center of Aleppo, the distance between the opposing forces 50 meters. 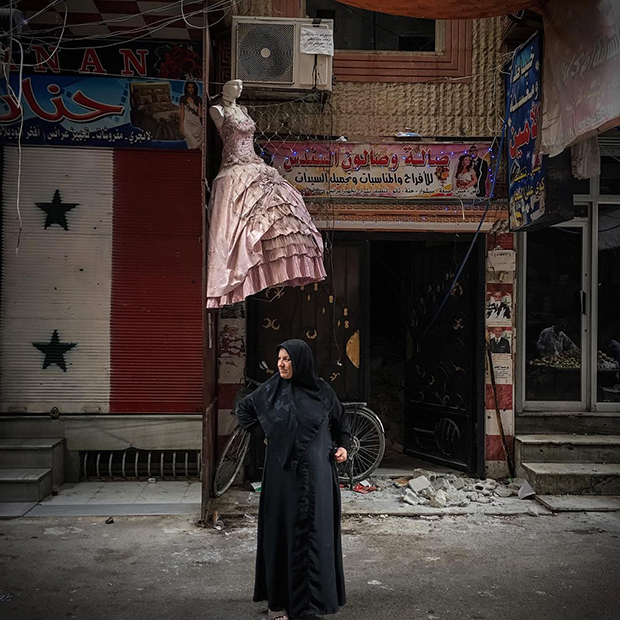 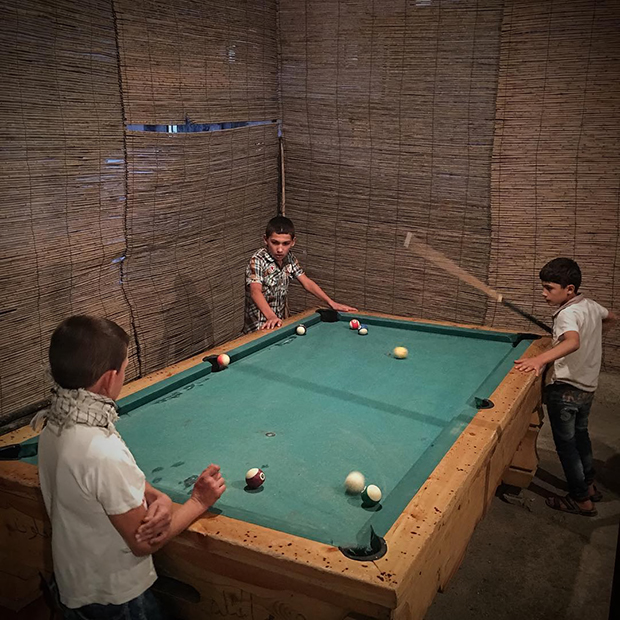 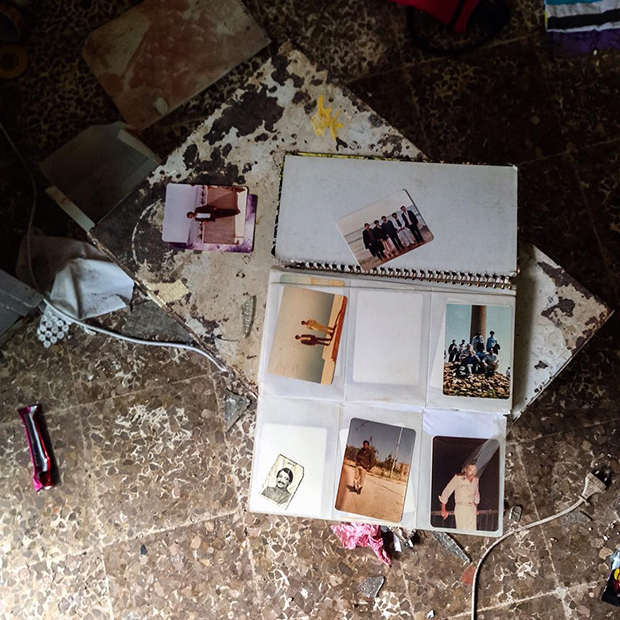 Seeing the houses left behind in Aleppo is very sad. The identity of these families can be seen in the photos on the wall and the ones laying on the ground. 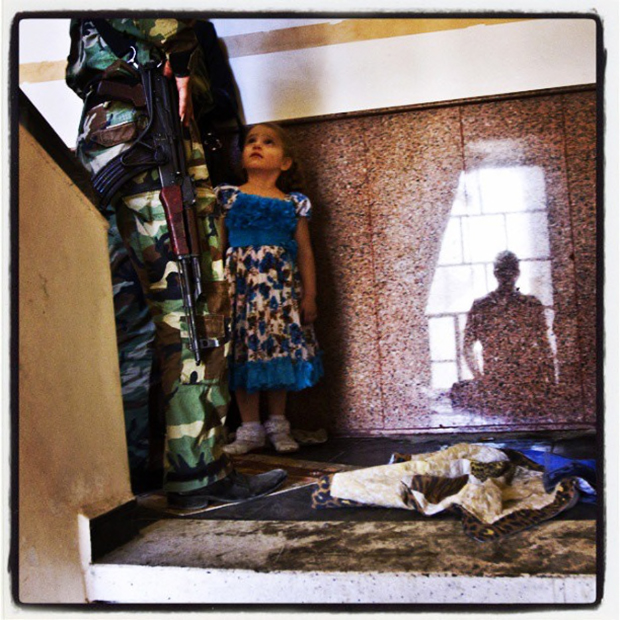