Photos Reflect on Migration in Greece 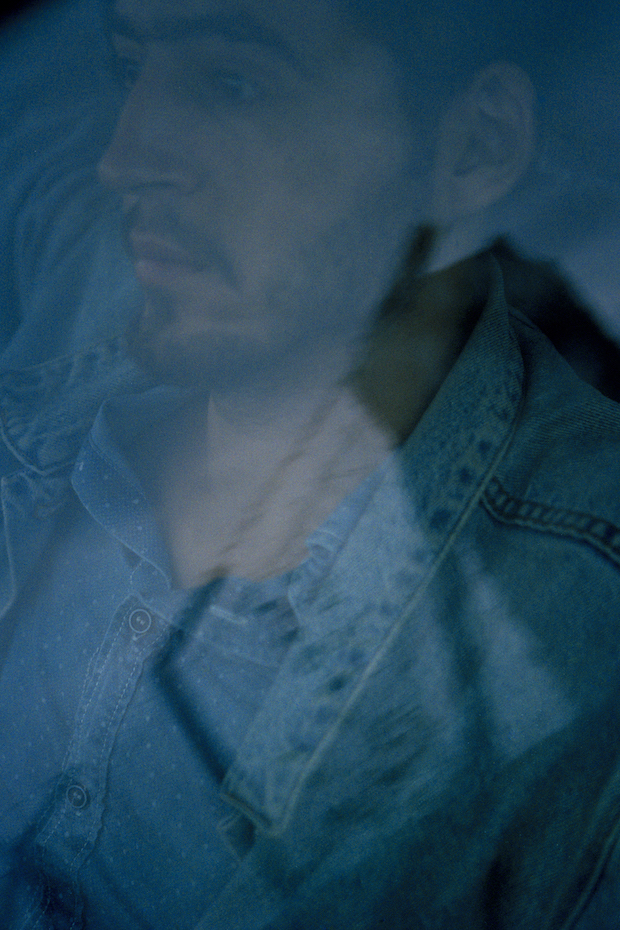 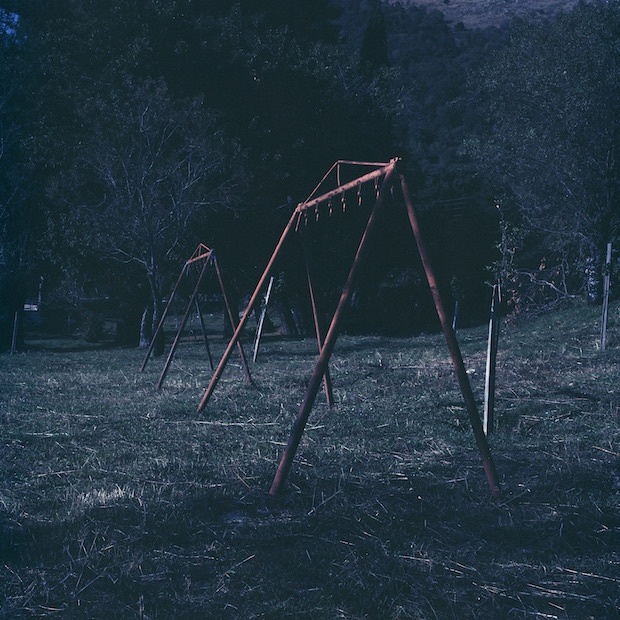 Though originally from London, Etienne Audrey Bruce feels a familial relationship to Greece, the country where her parents first met and currently reside; the place where her two brothers were born. This connection is in part what drew the photographer to produce her latest series Xenitia there. Through word and text the artist sought to put forth a more “polyphonic view of migration” to counter those we usually encounter in mainstream media.

A recent graduate of the London College of Communication’s MA Photojournalism and Documentary Photography course, Etienne’s final year project interweaves narratives of arrivals and departure, hinting at her background in International Development. Included in its narrative are the refugees in Greece today, the descendants of refugees who arrived during the forced Greek-Turkish exchange in 1923, and contemporary examples of emigration in the Pogoni region of Epirus. 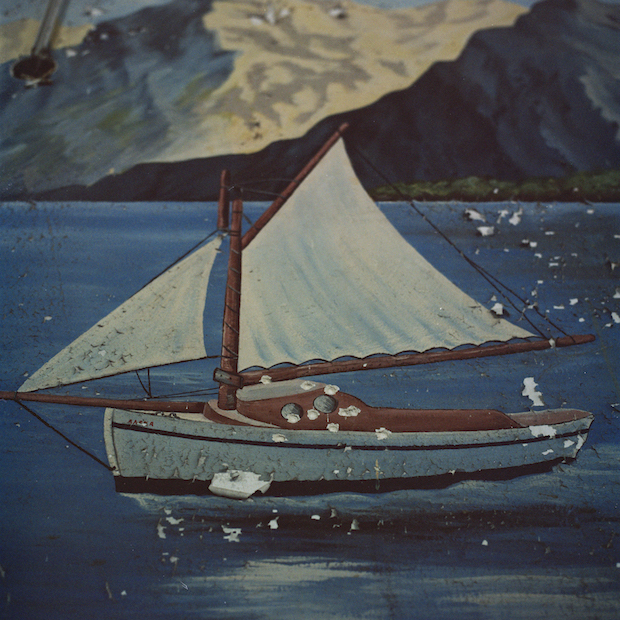 What does the title of this series ‘Xenitia’ mean?
“Xenitia is a Greek term that encompasses ideas of foreign lands, the state of being a foreigner, otherness, to be estranged, loss, distance, and a profound yearning for home soil.”

Why did you decide to create this project?
“I decided to create this work to present counter-narrative to the representation of migration as typified by many channels of mainstream media, both in terms of imagery and written discourse.” 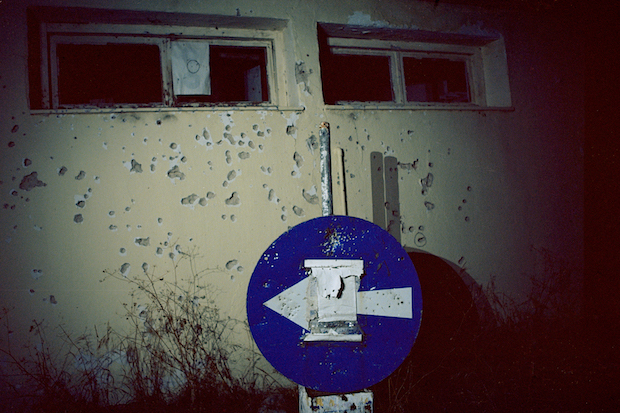 Where were most of these photographs taken?
“The images were made in and around Thessaloniki, and in the Pogoni Municipality of Epirus – where Greek polyphonic migration songs originate.”

How were you able to gain access?
“Gaining access required time and honesty about my intentions. I tend to work fairly intuitively, so initially I wasn’t sure how I would represent the different narratives I wanted to include in the work beyond my own photographic voice. Because of this, I spent a lot of time discussing ideas with the people I met, which really helped me to build relationships.” 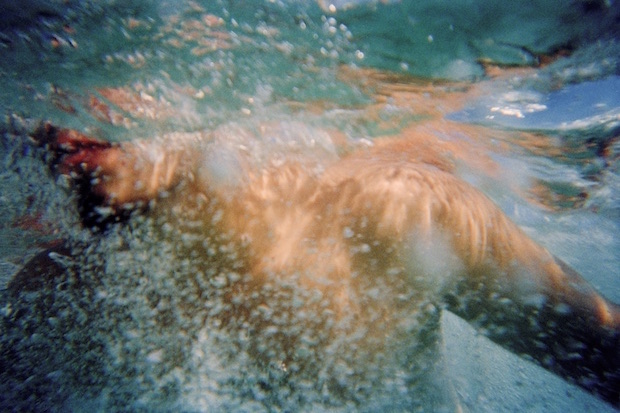 What differentiates this series from other refugee stories?
“I wouldn’t constitute this series as a ‘refugee story’, though it does include first hand refugee narratives. This series puts forth a polyphonic view of the experience of migration across a wider plane of space and time, within the Greek context.

Though implicit in the work, I was interested in statelessness or a feeling of abandonment by the state; which includes, but also extends beyond, those individuals considered as being eligible for refugee status, and hypothetically is a state to which we are all potentially vulnerable. I was interested in marginalization, the feeling of being on the fringes and the relationship that this has to movement – without putting a value judgment on the legitimacy of this movement, which anyway is something which is defined by the state itself and, cyclically, the populace – who is thus granted a space to form opinion within notions of what have been deemed valid or invalid reasons. I wanted to engage with creative forms of expression as a counterbalance to these claims to the definitive.

Song, poetry, prose, music, dance and any other art form embrace different paradigms of localised meaning; and therefore do not exist to universalise, but can serve to bring us closer to actual human emotion, which can be shared and understood within our own experience.”

To what extent is this series about emigration as well as migration?
“This series is as much about emigration as it is about immigration – which anyway cannot truly be separate, given they are cyclical. It was really important for me to illustrate this relationship; all too often we view events as singular and as extraneous to the wider web of complex relations throughout space and time, certainly this has been the tendency of dominant forms of historical and media discourse. For example, in mainstream media we often view the wars in the Middle East as separate from the people arriving on Greek shores and ‘threatening’ European communities; we look at the struggling Greek economy as separate from the fences rising and enclosing Greece from the rest of Europe. This reductionism makes complex situations that much easier to be rationalised. Although the narratives of coming and going in Xenitia are not directly related, they do illustrate common experience within different paradigms, and implore the viewer to consider a wider web of relations at work.” 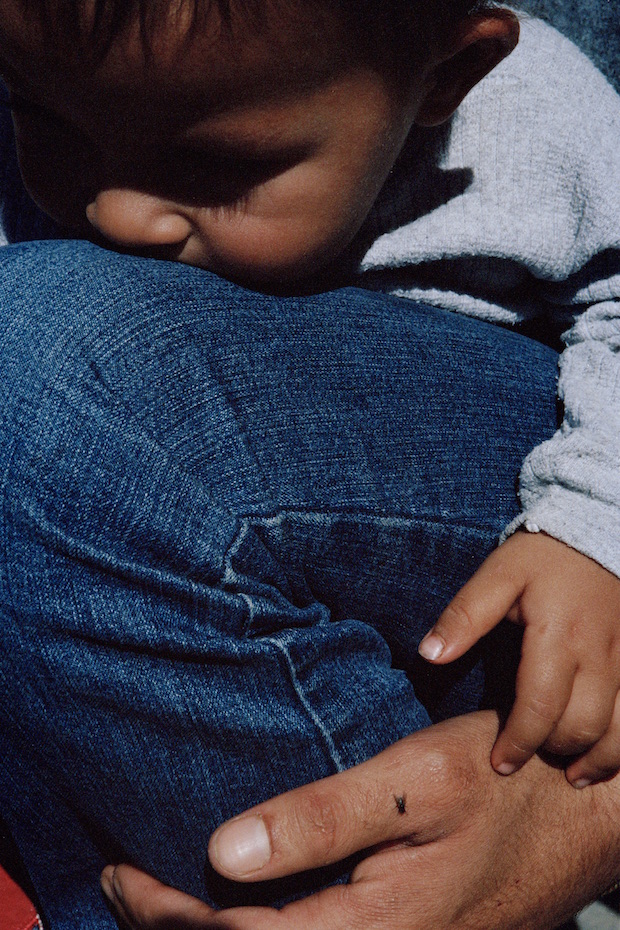 Why did you decide to combine images and text?
“Partly, I decided to combine text with images as a counterpoint to the single photographic voice – all of the text describes lived experience, which is something I am unable to contribute, and which is crucial to the meaning of the work.

The different textual narratives, as well as the different points of focus in the imagery, come together as a reflection of polyphonic singing – where the different voices each play a role that form a collective harmony. Polyphonic music is currently having a re-emergence in Greece as a way of looking at localised experience and the past to make sense of the country’s current troubles – Xenitia attempts to mirror this process in a different form. Furthermore, the combination of image and text serve to deepen the range of experience the work encompasses. To quote Imtiaz Dharker: “Poetry feels more urgent than ever, because it’s not something distant and outside of us, it’s inside of us. It’s the sound of the blood turning, just like everyone else’s blood turning; and it says things that the heart knows before the world catches up.” I believe that this statement extends beyond poetry to other forms of creative writing and literary composition also.” 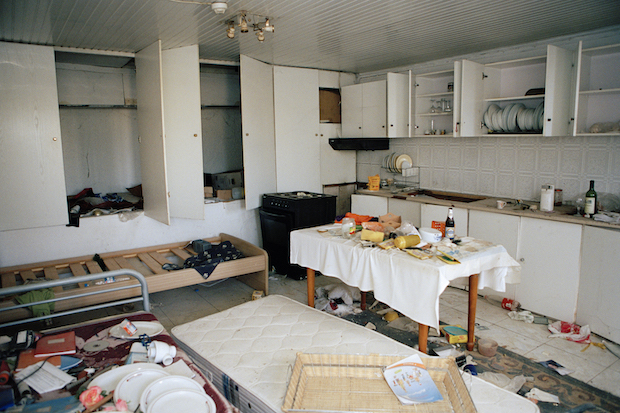 What did you want to convey through these images?
“The imagery in the work, made intuitively, is nevertheless inspired and influenced by the texts included, and I wanted to echo the ambiguity of the textual narratives. At times the imagery serves to complement the words, at others it serves to jar. My intention was not to try to represent the everyday life of the people I met, which I believe to be impossible, but rather to counteract the dominant and often one-dimensional representation of people experiencing migration I had become accustomed to in the media, which in many ways did not reflect my own experience. I didn’t want people to look at the images and think ‘refugee’, which implies difference as inherent, and which should not and cannot be ascribed to certain aesthetic qualities. The words, I felt, do enough to convey the circumstantial differences that are inflicted on people’s lives. Ultimately, I wanted to convey a sense of intimacy and of loss without victimising.”

Tell us about the Polyphonic song of Epirus; in what way does this form of traditional folk singing resonate with the present?
“The polyphonic songs of Epirus talk about all aspects of life – life is what the music is about. These migration songs resonate with the present because the themes are as relevant today as they ever have been. This music is reemerging in Greece, namely in popular music by musicians who would previously have found it negligible. This rediscovery of localized tradition as a way of dealing with what’s happening in Greece, both in terms of new cycles of emigration due to a struggling economy as well as people drowning in the Mediterranean or arriving on Greek shores, shows how forms of expression from the past take on new relevance in the present.” 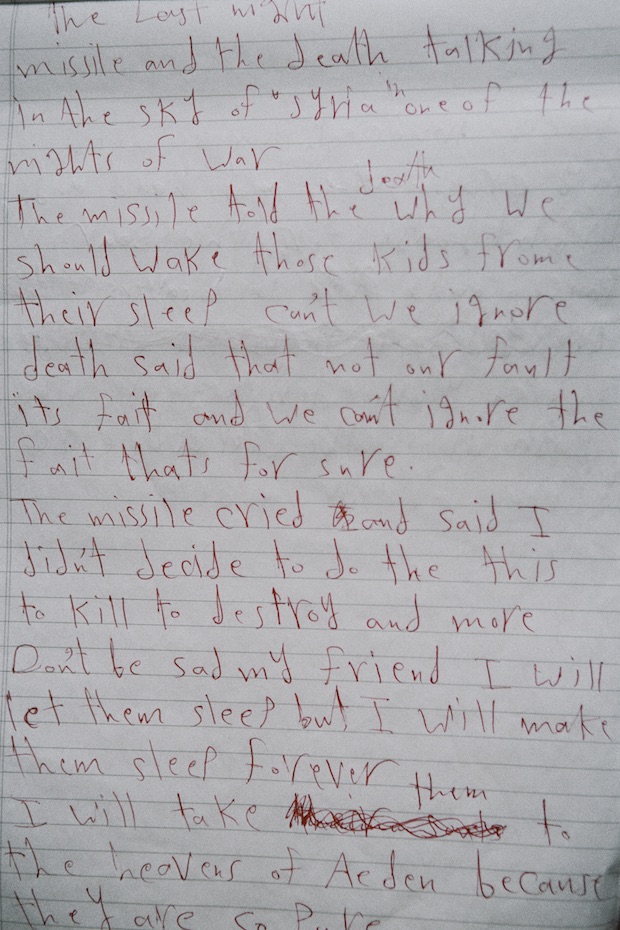 What’s next for your project?
“The work is currently showing at the LCC MAPJD final show, and it also exists in book form. Looking forward, I hope to exhibit the work more widely and to show the book in different spaces, perhaps reproducing it for wider distribution. I also hope to extend the work, perhaps in Greece or somewhere else in Europe, but focusing on similar themes.” 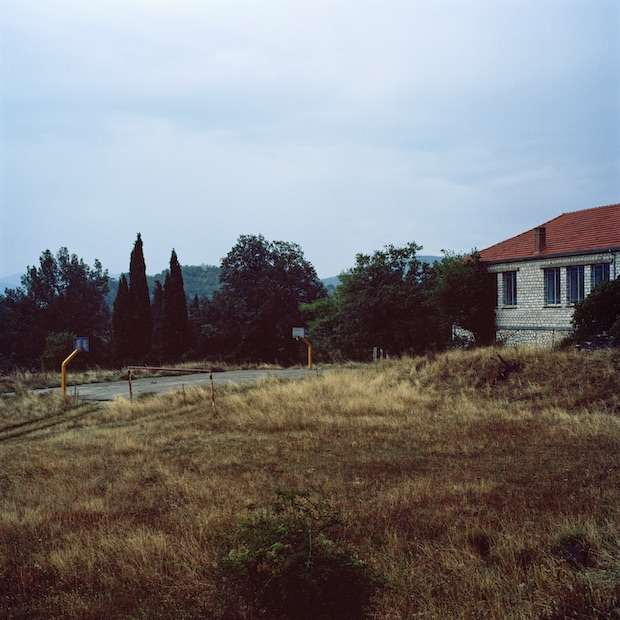 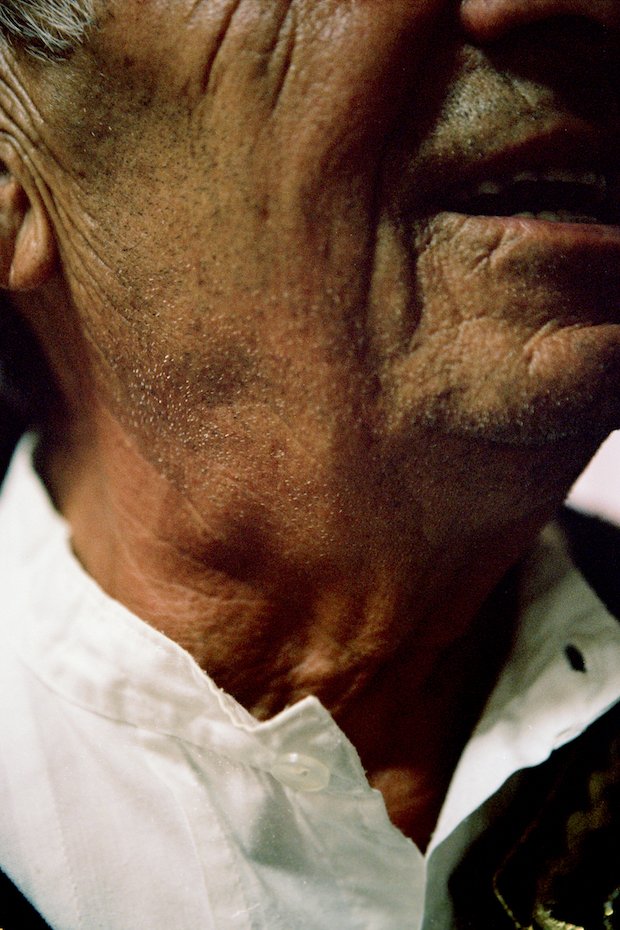