One Photographer’s Diary of a 700-Mile Motorcycle Trip 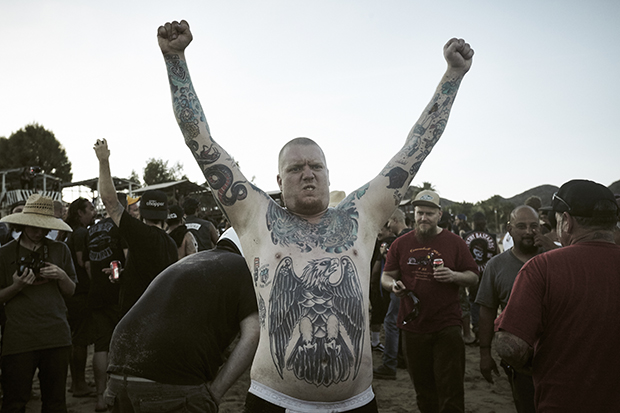 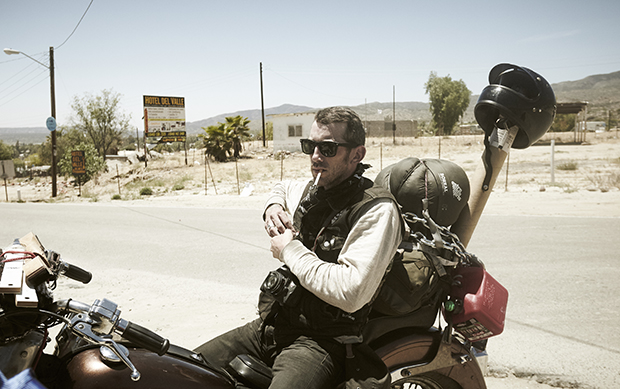 Biking is in Brian Overend’s blood. He inherited the open road from his father and uncles and continues to take trips with friends both old and new. In the summer of 2015, he made the El Diablo Run, traversing some 700 miles from Los Angeles, California to Ensenada, Mexico.

The ride, hosted by Biltwell, a helmet company, is made for bikers with well-worn, classic, and custom motorcycles. It is not, according to the website, for people who “think they’re tough guys.” It’s about the love of bikes, good beer, and fish tacos. The route is long and winding and includes often the occasional unpaved hurt road.

The ride “officially” begins in Temecula, California, though Overend reports meeting bikers scatter across the United States and Canada. On Thursday, May 28th, 2015, the weather in Temecula peaked at more than 85 degree Fahrenheit. According to weather reports, it stayed consistently between 85-90 degrees in the four days during the trip. The photographer titles the series Hot Ground.

After days spent biking beneath the blistering sun, Overend and his fellows rested for two nights along the Sea of Cortez in San Felipe, where they could rent palapas and feel the air riding off the Gulf. Some slept on the beach before getting up the next morning to make the final trip to Ensenada.

The journey was not without bumps in the road. Some of the old bikes had sadly seen better days and didn’t make it all the way, and during a dirt track race, one of the photographer’s friends had his head run over. It was accident, Overend stresses, and he was okay in the end. Naturally, that moment is included in the photographs.

Overend stayed in touch with many of the people who rode the El Diablo Run by his side two and a half years ago. He dedicates Hot Ground to one of them, a man named Ironhead Matt who died in a motorcycle accident soon after the pictures were taken. “He was definitely a one-of-a-kind dude and is missed,” the photographer says. 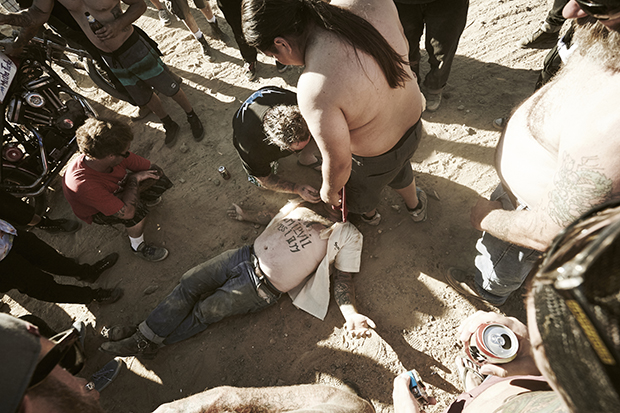 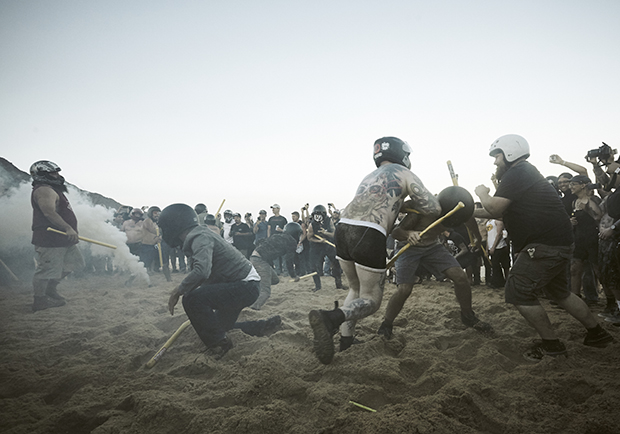 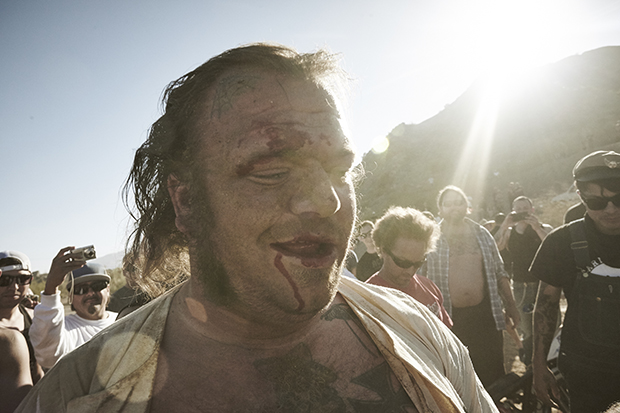 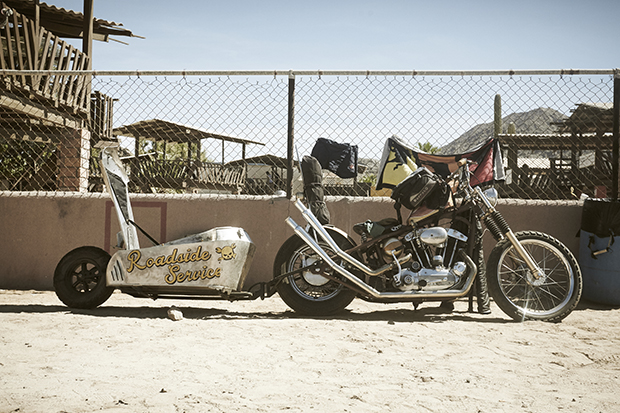 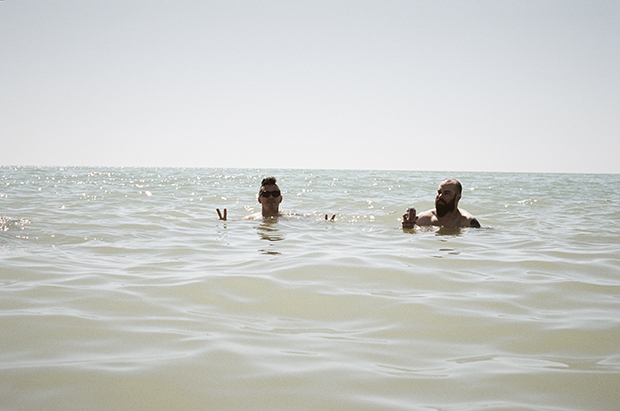 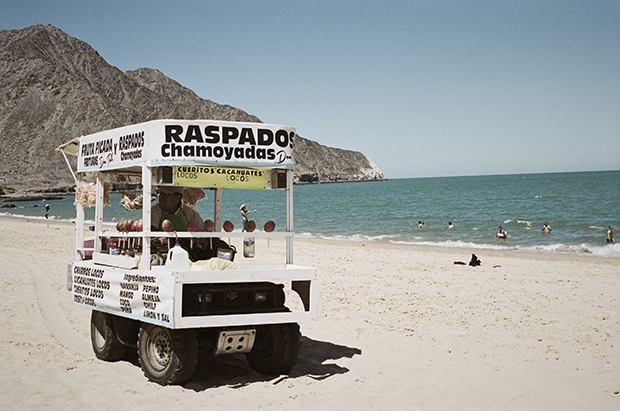 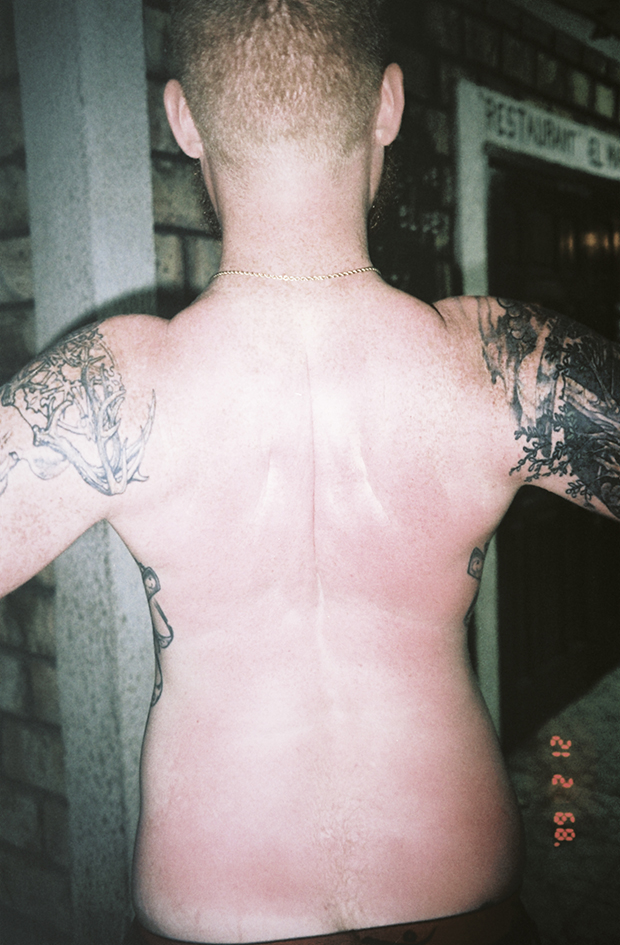 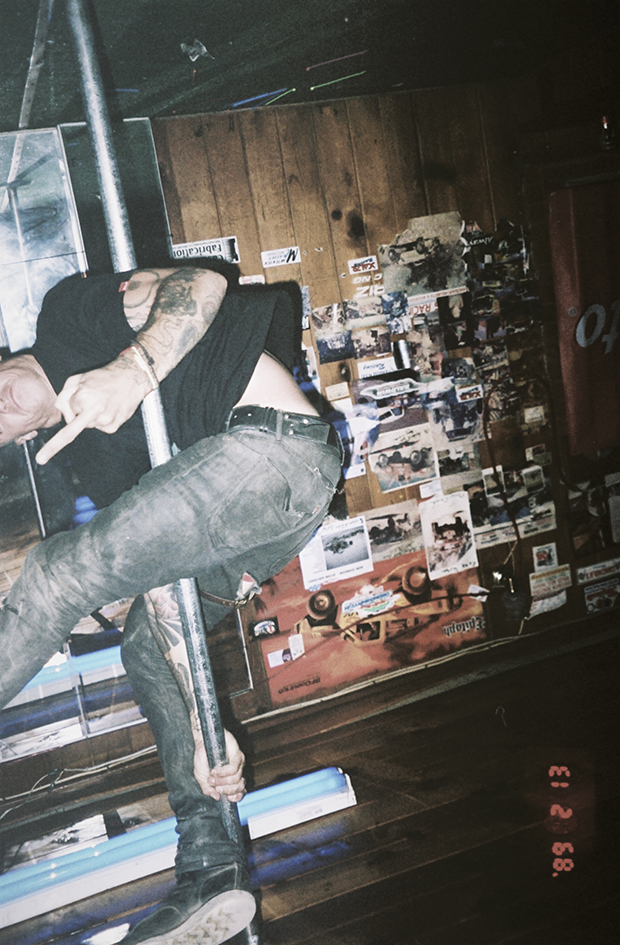 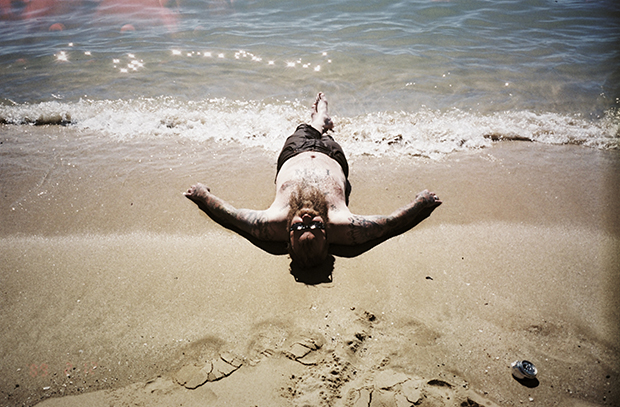 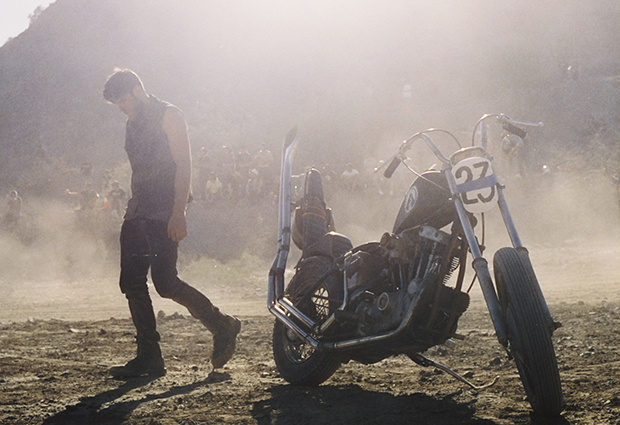 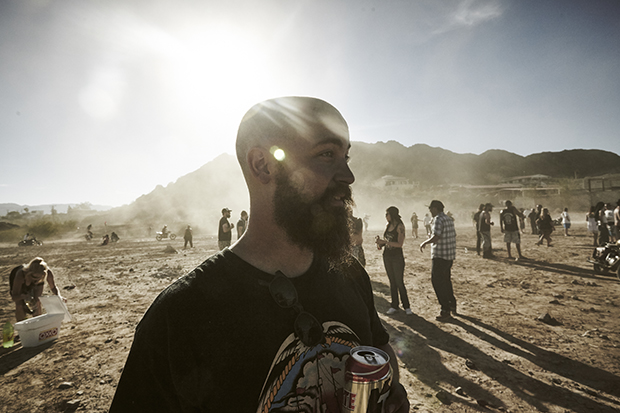 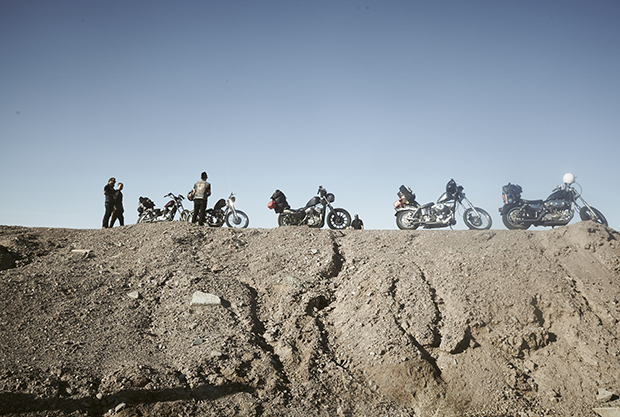