The Hip Hop Artists Who Changed the World, in Photos 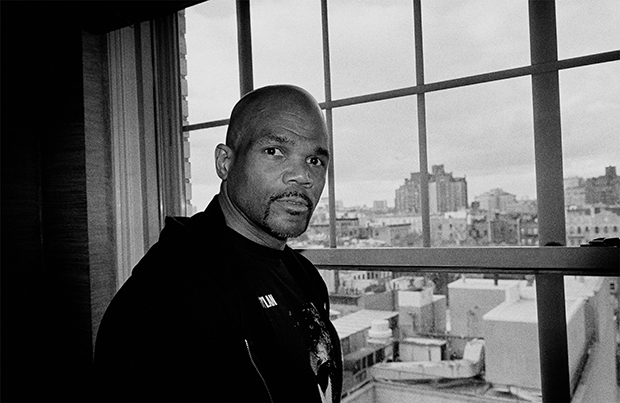 Darryl McDaniels, D.M.C. in New York, USA, 2014. He is a founder of RUN D.M.C., the first hip hop band on the cover of music magazine “Rolling Stone” and the first to achieve a golden album and a platinum album. D.M.C. is a pioneer in the hip hop movement and is inspiring and empowering younger hip hop artists, giving them courage. 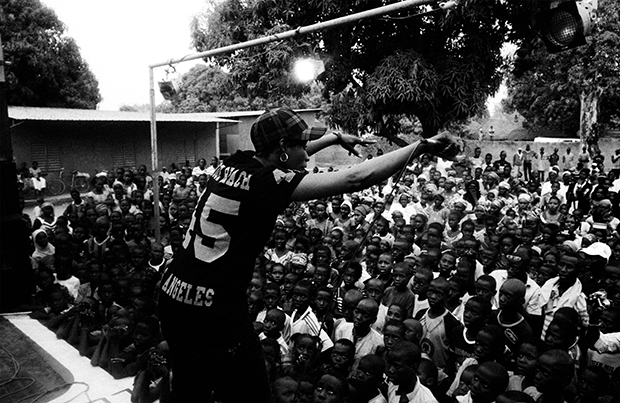 Sister Fa in Thiara, Senegal. She addresses the youth, because they can make the difference by getting enough information about their rights. She wants to create consciousness towards social and political issues, focussing on women’s rights in Senegal and Western Africa. She was the first woman to produce her own hip hop album and became well-known for her music in Senegal.

When photographer Sascha Kraus asked the Tunisian rap artist Hamada Ben Amor (aka El Général) why he wrote the song Rais Lebled, the answer was simple: “I took the risk because no one else did.” The song was directed at then-President Zine El Abidine Ben Ali; the rapper spoke of police brutality, poverty, violence, and free speech. After it was released on Facebook, El Général was arrested. Rais Lebled became the battlecry of the revolution.

Kraus’s book FORTHRIGHT – Stronger than a weapon is an ode to all the hip hop and rap artists who have risked their safety to say what’s on their mind, often in verse. The photographer devoted six years of his life to traveling and recording stories at home in Germany, in the United States, in Africa, Europe, Asia. The book is designed like an old fashioned album booklet, with lyrics, pictures, and in-depth interviews between Kraus and his many subjects.

In total, 43 artists are included. They come from opposite ends of the glob, but FORTHRIGHT is a book about connections rather than divisions. Darryl McDaniels of RUN-D.M.C out of Hollis, Queens, identifies with Emmanuel Jal, an activist and former child soldier from South Sudan. Every one of Kraus’s subjects is inextricably linked to the others, despite political or geographical boundaries. ??Whether they set out with the intention to change the world or simply to write a song, these musicians took action against suffering. Many had a hand in helping to reshape political tides, elections, laws, and human rights.

Despite the hurdles his subjects faced—indeed, some risked their lives by speaking out—Kraus finds reason for hope. He remembers the time he traveled to the remote villages of Senegal with rapper and women’s rights activist Sister Fa. “What really touched me,” he says, “are the children’s bright eyes. They are so happy that someone comes to give a concert, and it is pure joy to see the smiling faces.”

Some of these artists, like Emmanuel Jal, author of the book War Child: A Child Soldier’s Story, didn’t get to have happy childhoods, but now, they’re striving for a peaceful future for other boys and girls. In music, they found not only a safe place but also a road to redemption, even when that road was paved with heartache.

In conversation with Kraus, Burmese artist Zayar Thaw, said, looking back on his time in prison, “We were not allowed to have pen and paper, so I wrote on the wall.” FORTHRIGHT is a tribute to all who dared write on the wall. 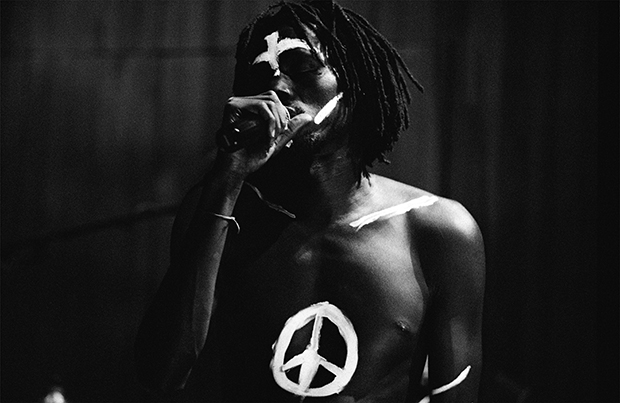 Emmanuel Jal giving a live performance in London, 2014. Jal was born in South Sudan. He struggled as a child soldier, and he uses his music to transform his pain from the past into positivity for the future. His message is to spread peace around the world and to raise awareness. 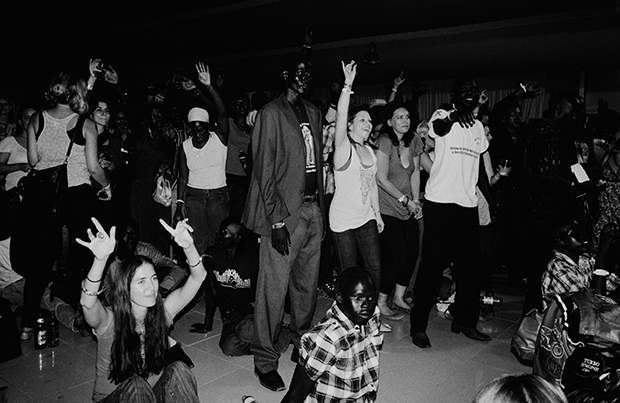 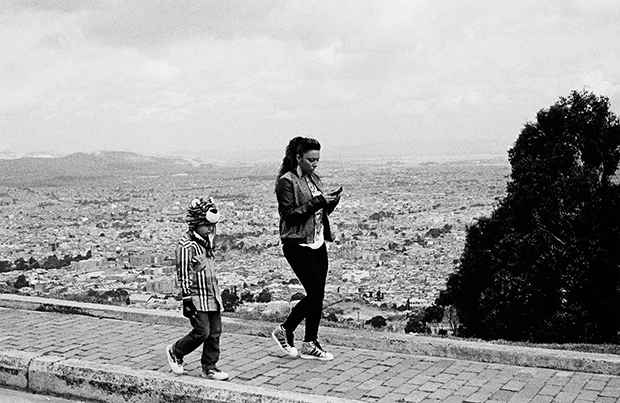 Diana Avella with her son. Avella was born in Bogota, Colombia and grew up in a Barrios. She is one of the first female rap artists in Colombia, raising her voice against injustice and inequality. With her strong voice and powerful lyrics, she inspires a lot of people in her own country and also abroad. The role of women is a central topic in her music. 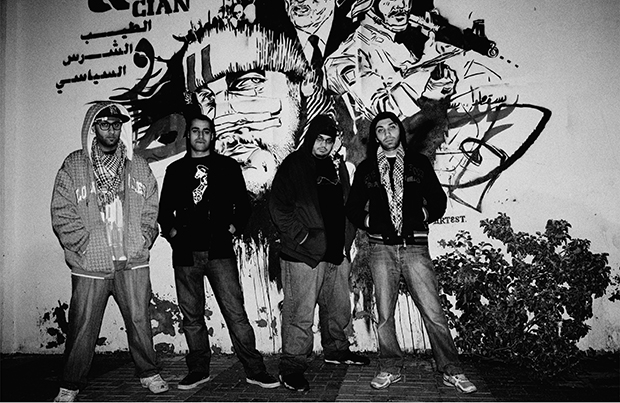 Revolution Records, a rap group who founded the first underground label in Egypt to avoid any regimentation or censorship by the government. They were also the first to rap in the Arabic language. Alexandria, Egypt, 2013. 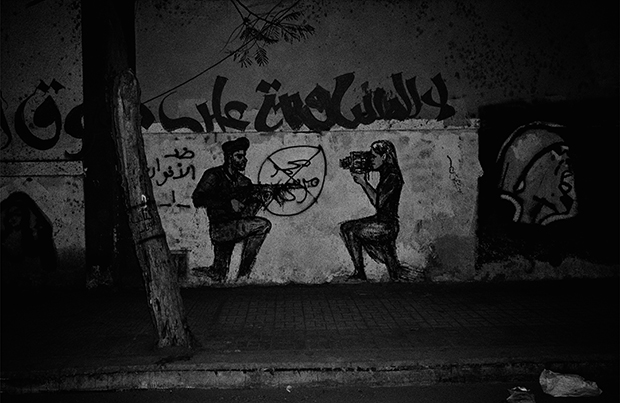 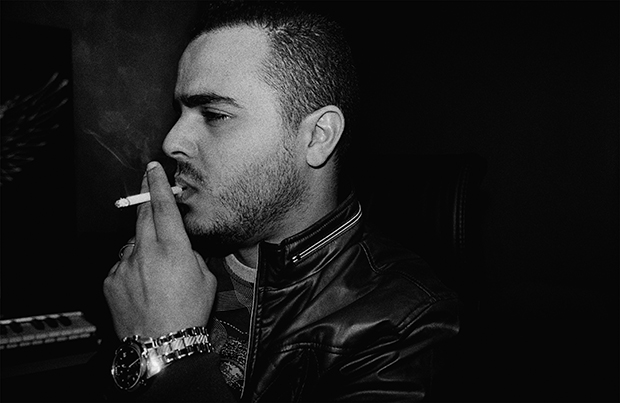 Hamada Ben Amor, aka El General, who wrote “Rais Lebled,” which became the song of the revolution happening in Tunisia in 2010. After the government was suspended, El General was supported by the new Ministry of Culture and released his first album. “Time Magazine” chose him as one of the 100 most influential people in 2011. Picture taken in Sfax, 2014. 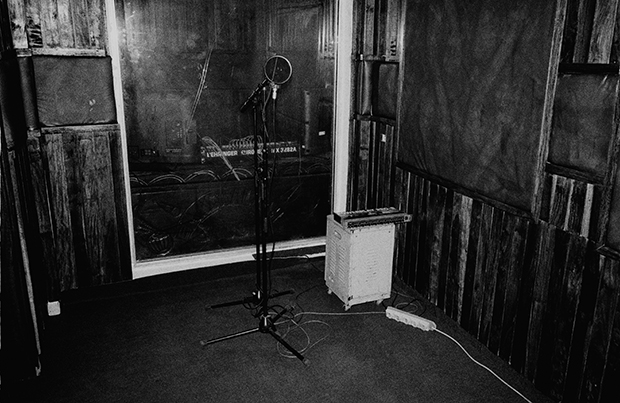 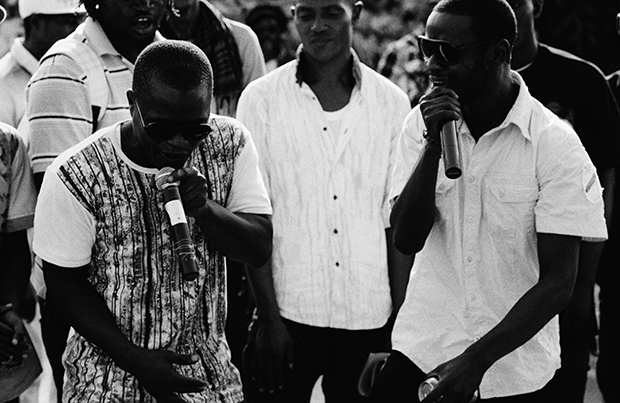 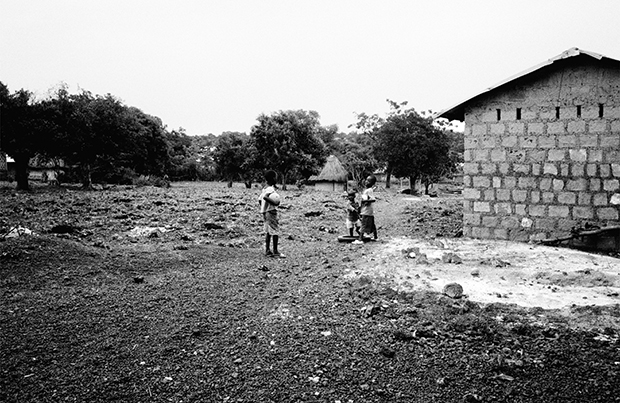 Khen Rotem, known as Sagol 59, performing in Tel Aviv, Israel. Together with Arab artist Tamer Nafar, he made a song calling for peace. He is referred to as the godfather of Israeli hip hop. 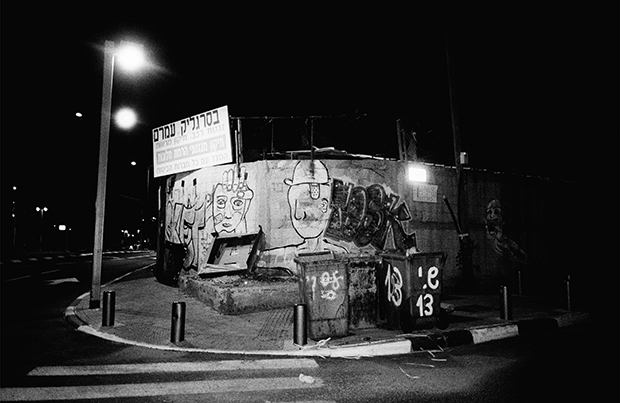 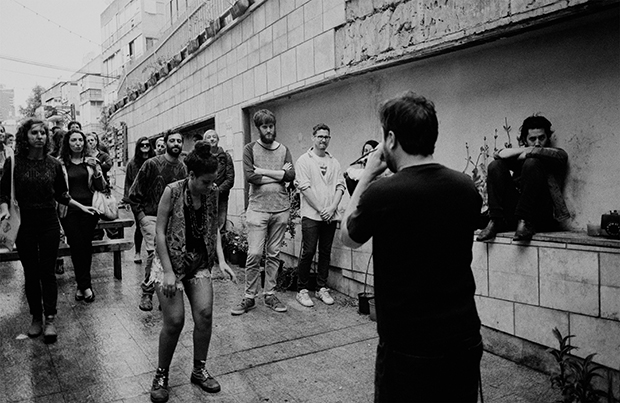 Khen Rotem, known as Sagol 59, performing in Tel Aviv, Israel. Together with Arab artist Tamer Nafar, he made a collaborated song calling for peace. He is referred to as the godfather of Israeli hip hop. 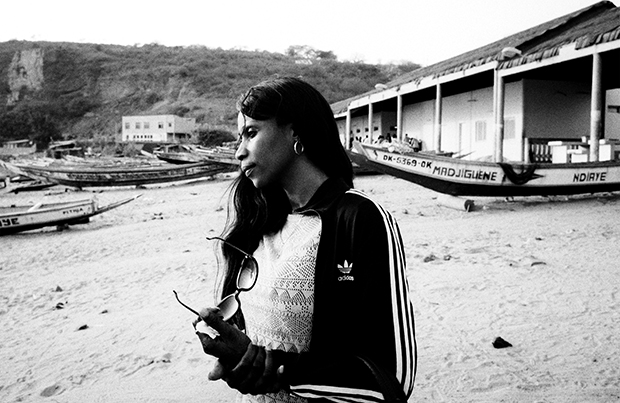 Sister Fa in Dakar, Senegal. She fights for human rights and against female genital cutting. 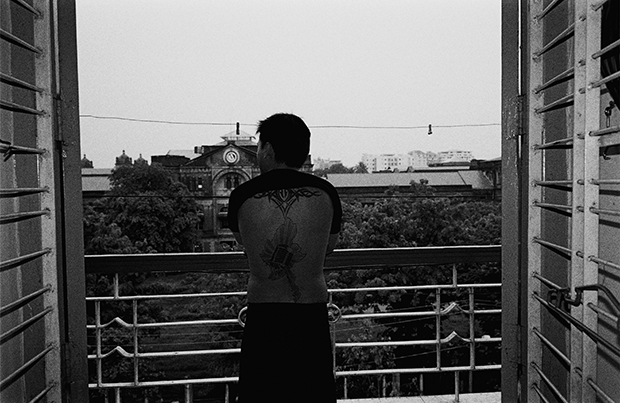 Zeya Thaw in Yangon, Burma. With his music, he wants to express the people’s desires. He wants to spread the message around Burma, which is why he has a microphone on Burma as a tattoo. 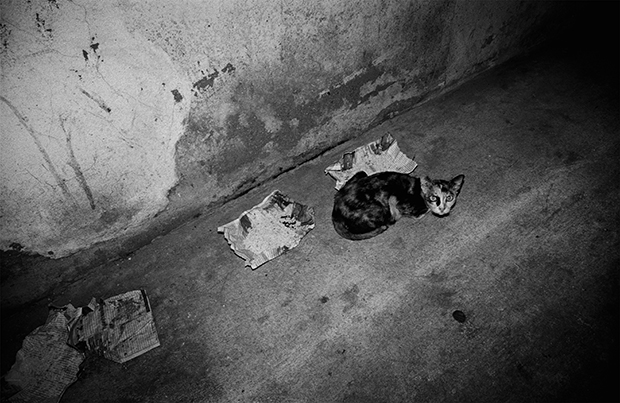