Tales from the Cold Wilderness of the Russian Far North 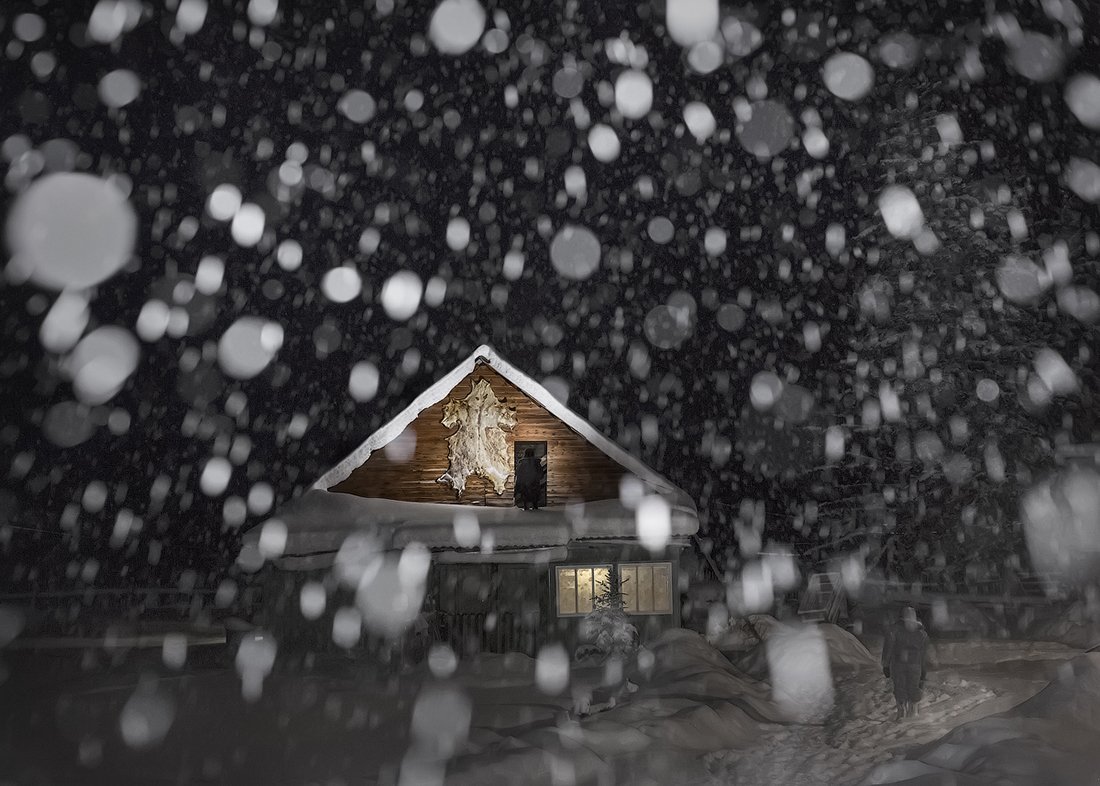 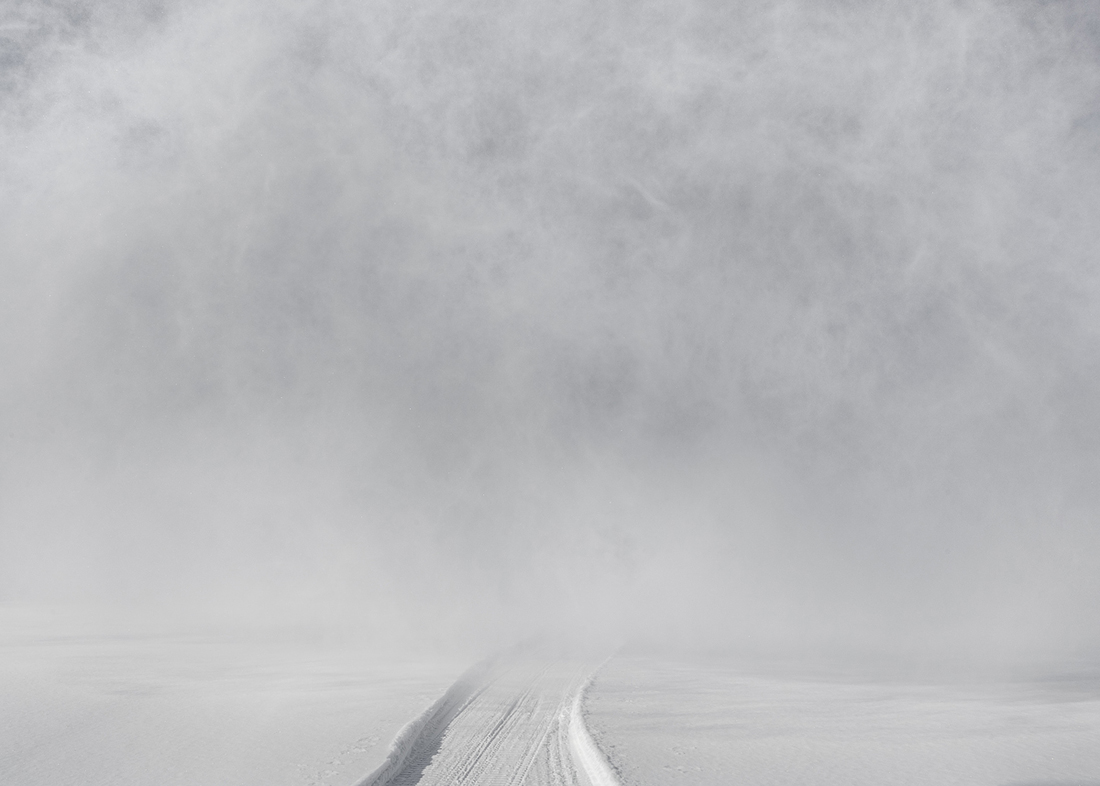 Elena Anosova pays an unusual and meticulous attention to textures. Their feature throughout her project, Out-Of-The-Way, is striking and varied; the patterns of a wallpaper not quite the same as the icing sugar rush of falling snow, a lacelike net curtain creating a different visual effect than a roiling cloud of mist above a landscape. Of her textural focus, she explains: “there are many lifestyle details that immerse the viewer… My approach is one of the additional strokes that tells the story of this place, its state of being frozen in time and space.”

Her work, which focusses on the themes of borders and isolation, is inspired by the cold wilderness of the Russian Far North. As a child Anosova didn’t travel there, but was fascinated by stories of bears and elks that her relatives told. In her work, she has explored this fascination, going to the places she heard of and making a record of them. In Out-Of-The-Way, humans are unusually unimposing on their environment, the latter creeping instead towards and around people. A old man’s lined face is covered in snow, his eyes closed as if in submission to the elements. A vehicle track in the snow disappears swiftly into fog.

Anosova spent 3 months shooting the project and gathering materials, and is currently working on the technical aspects of the series, archiving, and working towards the book and installation of her project. While she was shooting, she was meticulous about spending time with her subjects, coming to understand the nature of their routines, coming to understand “how they live and breathe.” Only when she had developed a sense of what was significant in their lives did she take the photograph. She says: “for me it is crucial not to intervene, because the observer changes the object of observation.” 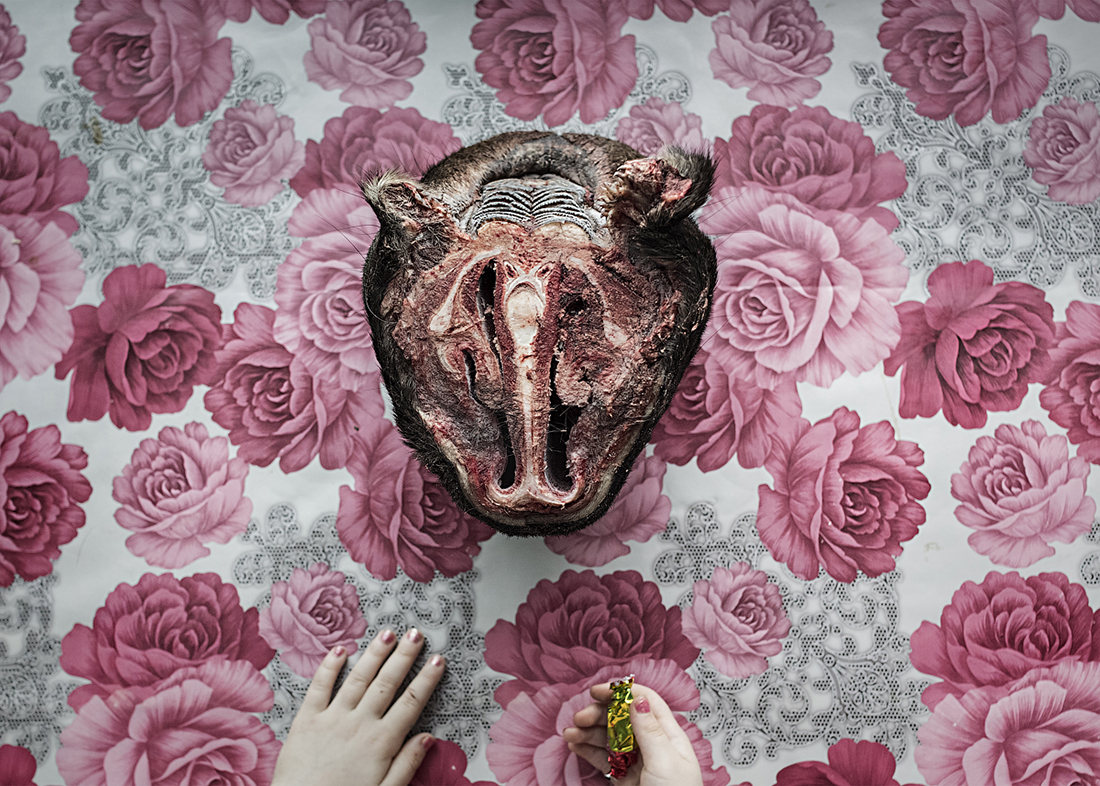 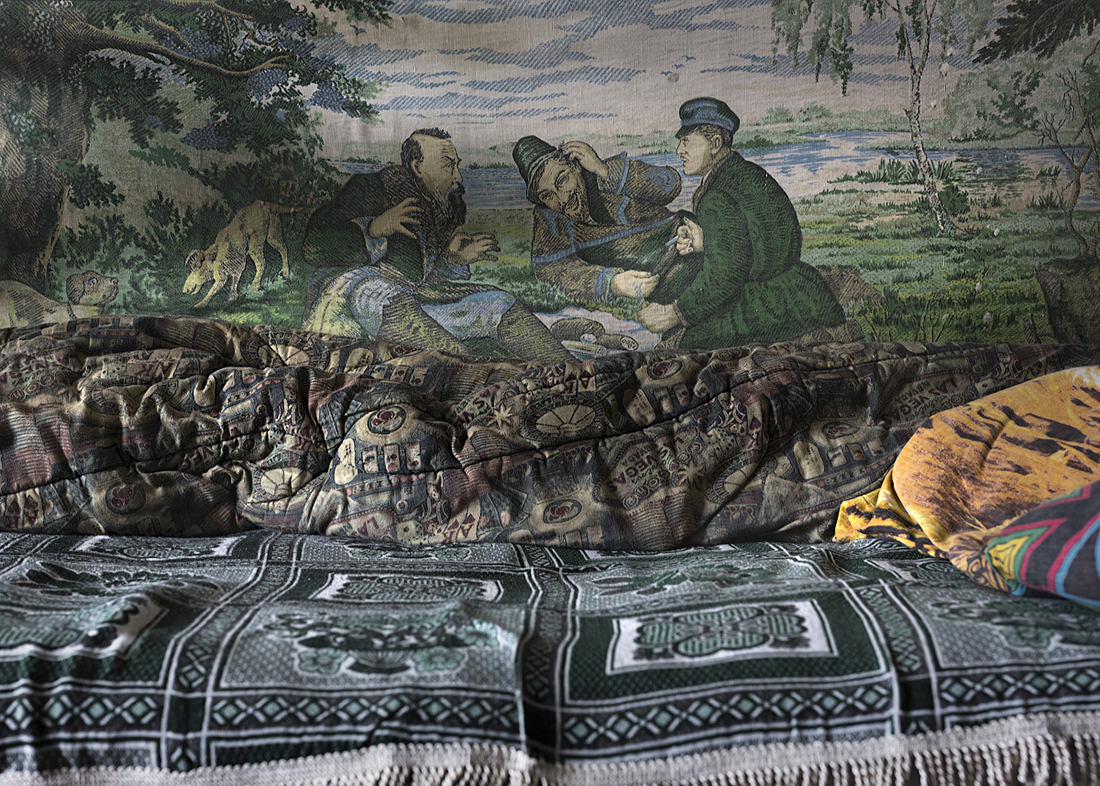 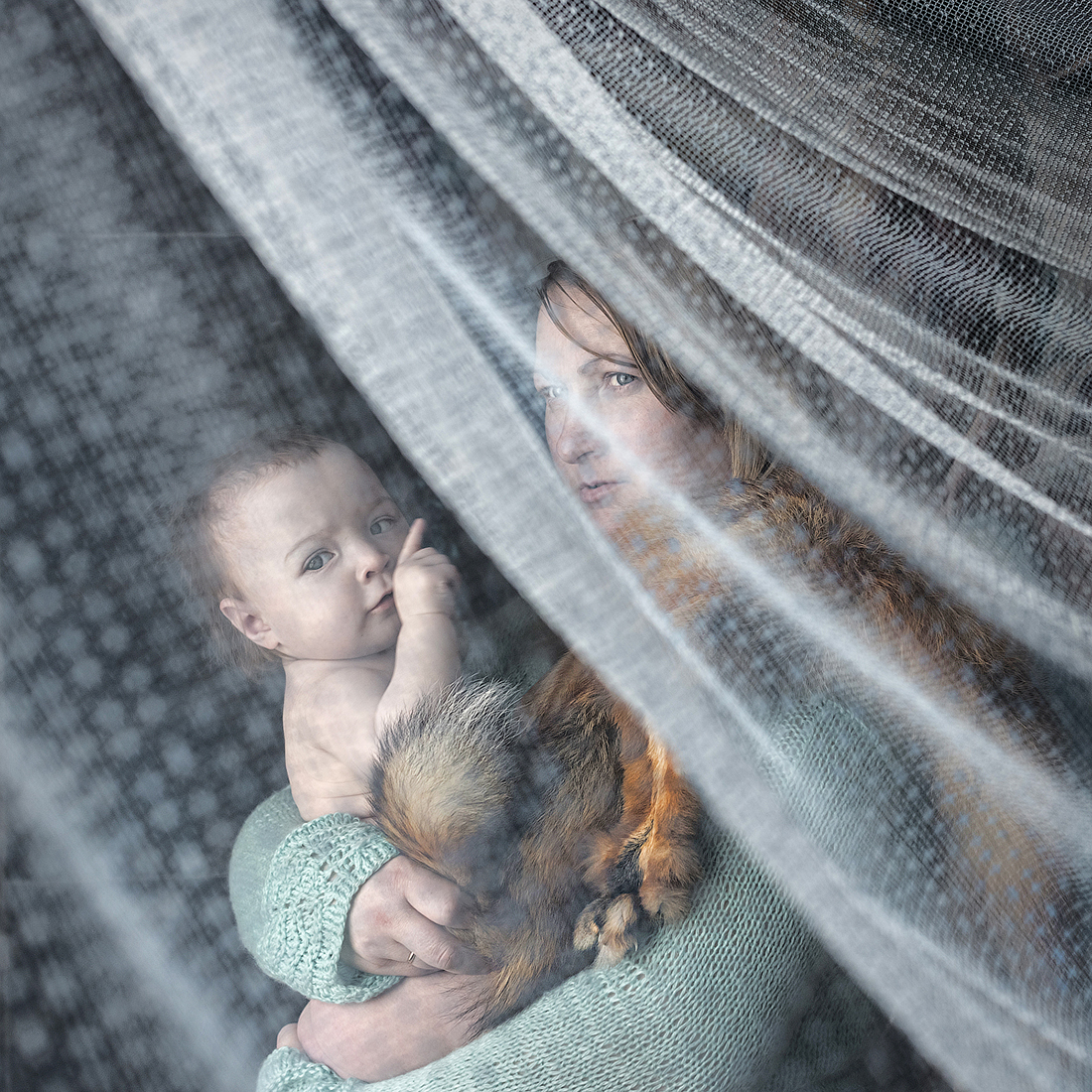 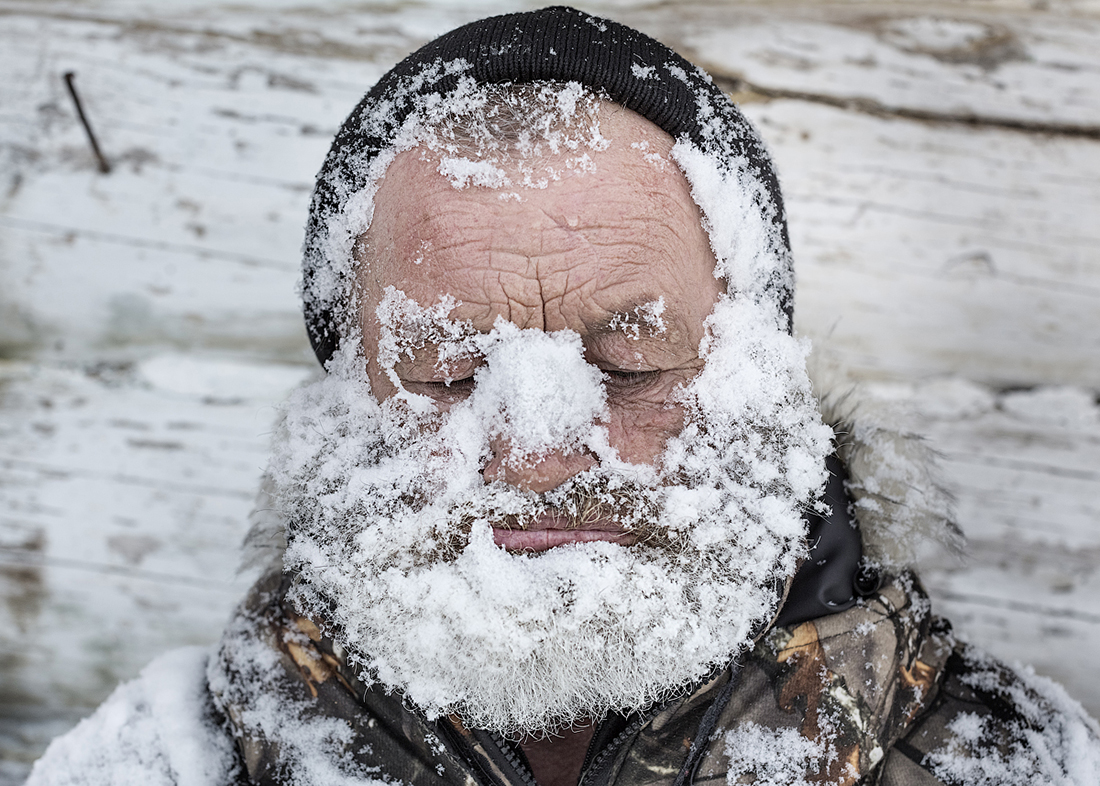