A quirky and honest look at the Swiss 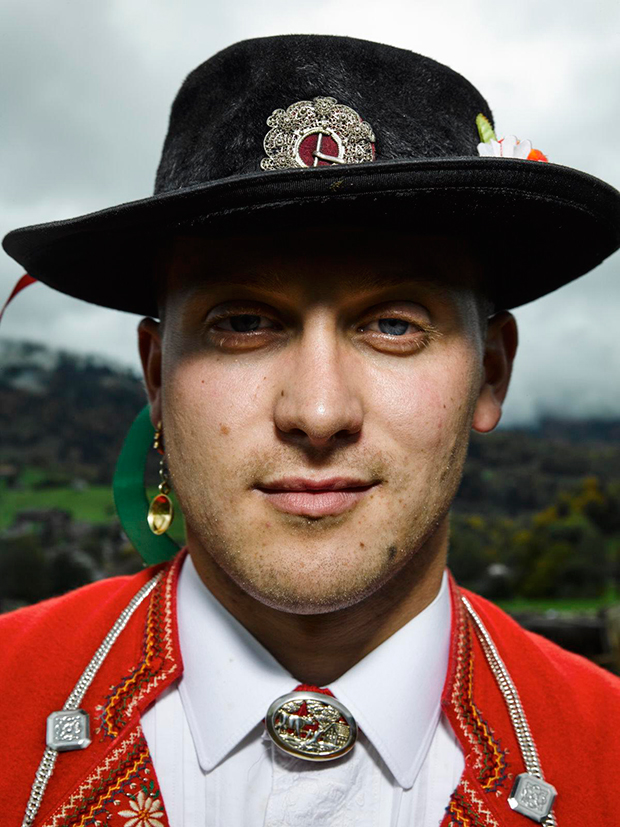 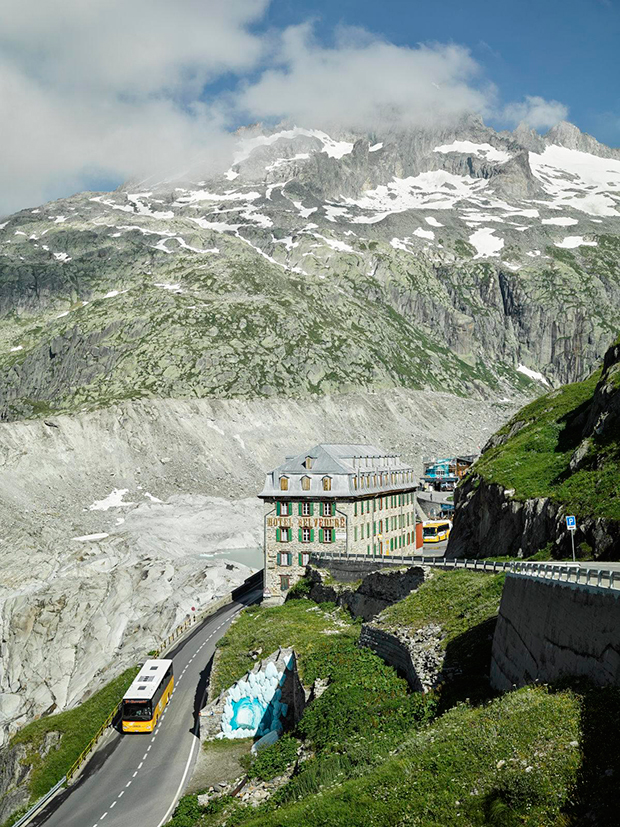 The Swiss is Swedish photographer Christian Nilson’s homage to the country he has come to call home, evidently Switzerland. After thirteen years spent living there and four years photographing Swiss people as an integrated outsider, his images provide an intimate and sometimes unexpected glimpse into the ordinary lives of people living in one of the wealthiest countries on earth.

For many, it is difficult to discern what it means to be quintessentially Swiss given the co-existence of French, German, Italian and Romansch languages and cultures. What unites the nation, then?

At times the book teasingly hints at confirming the viewer’s stereotypes of the country’s customs and culture, and then confounds us by dismantling these preconceptions. At first glance we are confronted with apparent clichéd images of men wearing lederhosen — and yet the flash and close-up nature of these shots reveals their contemporary stubble, laddish confidence and the occasional piercing, contextualising these characters in the present day.

Tradition and modernity are presented side by side and often juxtaposed: a touring coach winds its way down a narrow and treacherous pass in an otherwise idyllic mountain valley, the vein-like roads fracture an otherwise postcard-perfect rural scene, raclette is reenvisioned in a contemporary fête.

Christian’s photographs present a slightly eccentric yet affectionate portrait of the Swiss people. The direct style he employs and the decision to show even the most banal details of the everyday offers the viewer a very real impression of a nation.

The Swiss has been co-edited and designed by Greger Ulf Nilson and the text is by Jon Bollmann. Limited edition signed copies are available to purchase on the photographer’s website. 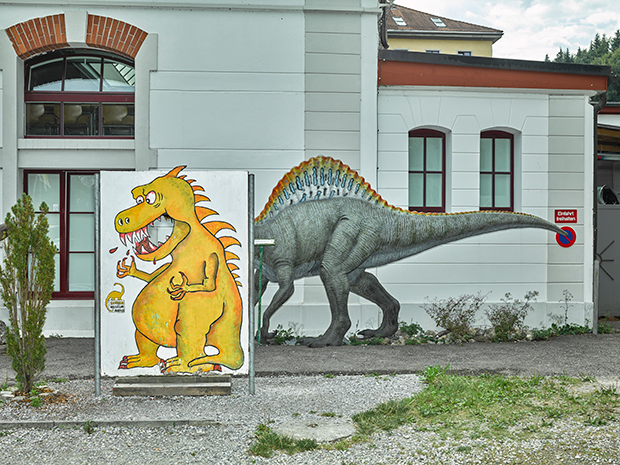 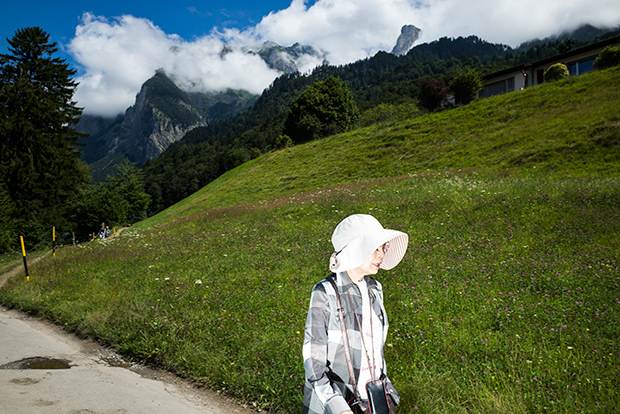 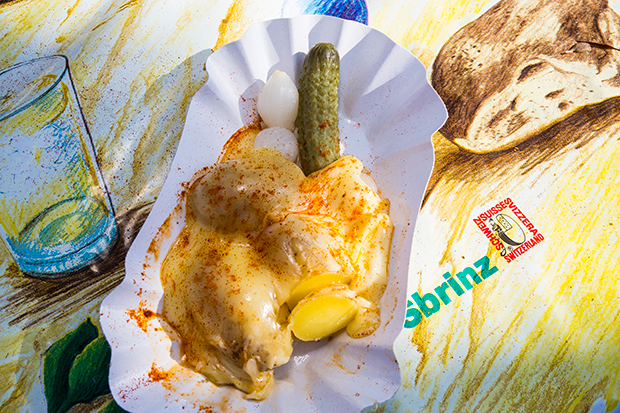 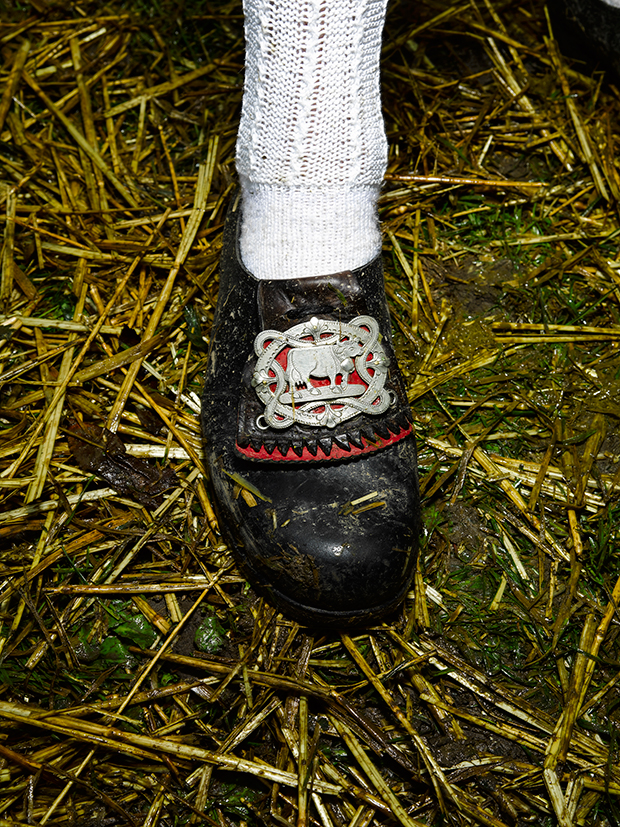 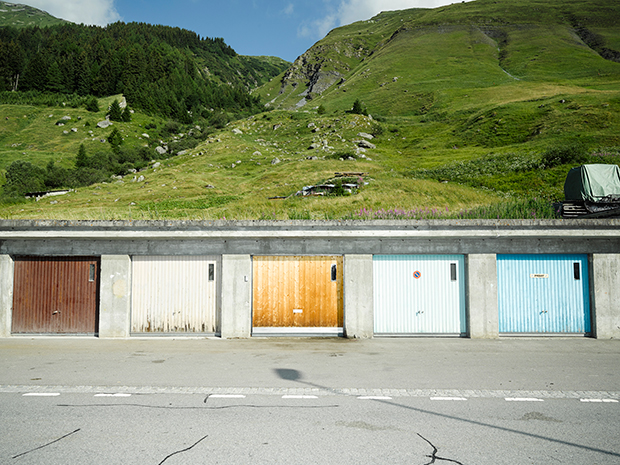 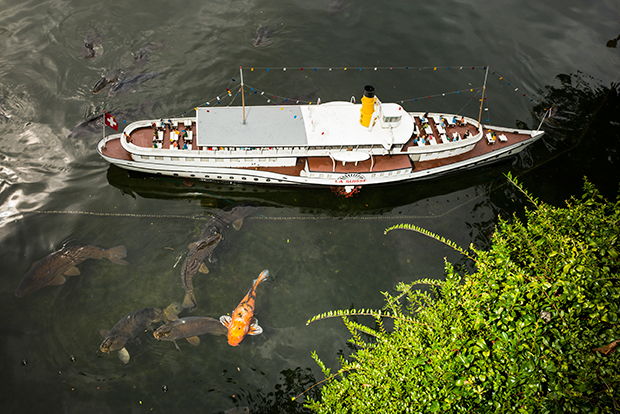 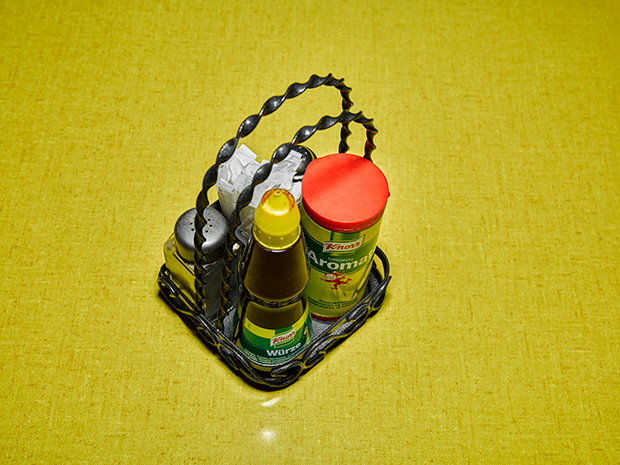 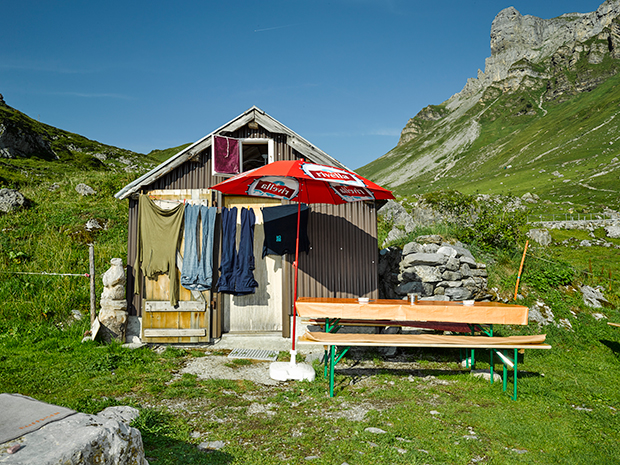 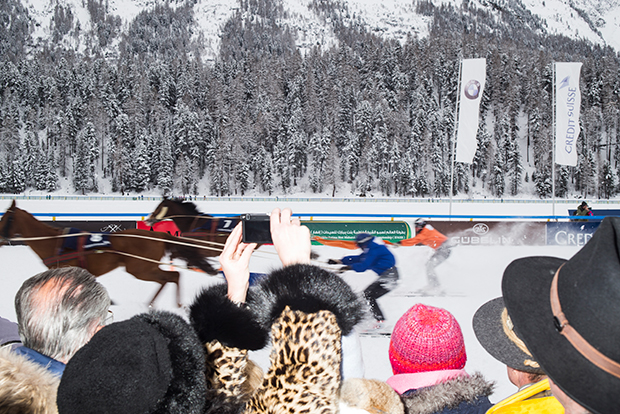