These hybrid beasts allude to the monster in all of us 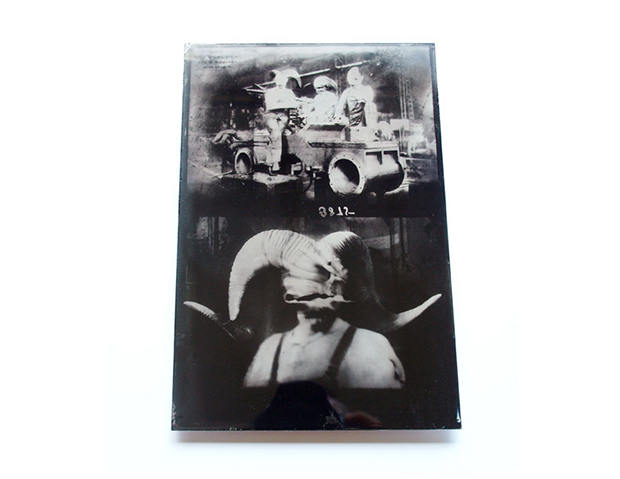 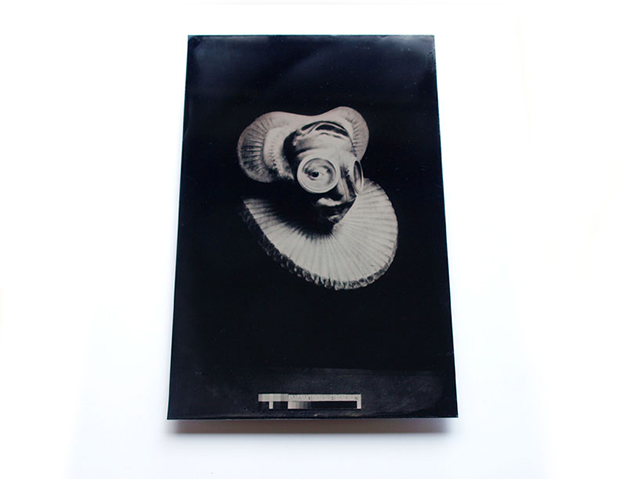 What exactly are the hybrid creatures we see in these antique photographs? The illusion is quite convincing, but Bestiary is the fusion of Greek artist Viktor Koen’s longstanding fascination with Greek mythology and early 19th century photography. Viktor created these monsters, some of which may be familiar to classicists, using the faces of the deceased who now only exist in photographic archives.

Bestiaries, with their origins in the Ancient world, were made popular during the Middle Ages and often had a moralising tone. In a catalogue of creatures, a natural history and illustration of a particular beast were accompanied by a christian moral lesson, much like the fables we first encounter as children today. Manipulating old photographs from the 19th century, the artist was able to contextualise these archetypal monsters in a more contemporary setting.

The core resource for this series was Robert Grave’s 1955 text, The Greek Myths, “it illuminated these fascinating tales that I had only known of in their overly sanitized versions from my school years in Greece” Viktor explains. In this text he learned about the human, sexual and violent dimensions of the beasts with which he was already familiar.

The artist sought out characters photography’s early beginnings from the vast pictorial collection of the US Library of Congress. People were not as accustomed to cameras as they are now and their curiosity and fascination when confronted with the lens is discernible in their expressions, frozen in time. Viktor found these 19th century subjects visually compelling for their “vulnerability to the passing of time that brutally ages them”. He elaborates: “Their photos became psychological portraits way before my digital intervention made them supernatural”.

According to Greek mythology, the chimera is a fire-breathing hybrid creature from Asia Minor, usually depicted as a lion with the head of a horned goat rising from its back, and often a snake for a tail. Here the chimera occupies the period where photo documentation had just begun in human history in Viktor’s eery composite images.

In bringing these mythical beasts forward to the contemporary period, the artist’s prime objective with Bestiary is to dismantle binary ideas of good and evil and instead present “complex, tragic personalities where we cannot tell the monsters and the heroes apart”. In our turbulent contemporary political landscape it is worth remembering that reality is not so black and white; there is both a human and monstrous aspect in all of us.

These original tintypes can be viewed at BESTIARY: Bizarre Myths & Chimerical Fancies, an exhibition at United Photo Industries in New York from November 3, 2016 – January 5, 2017. 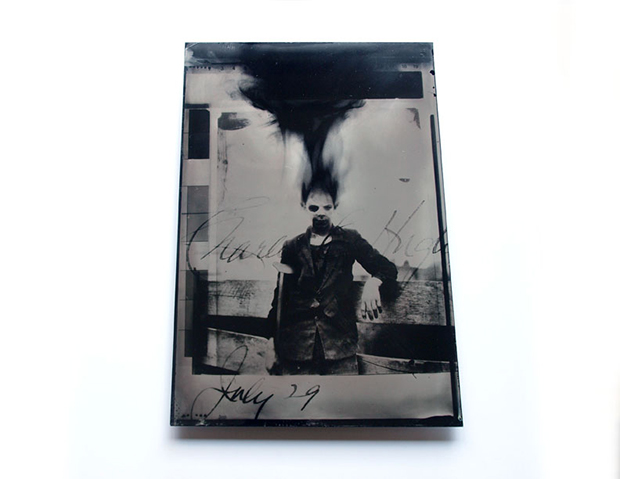 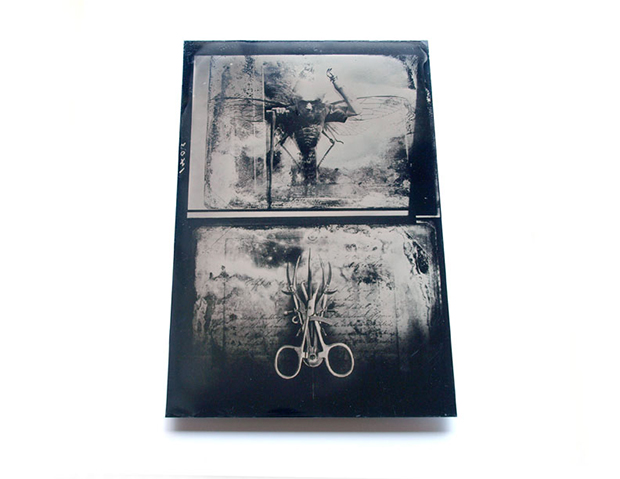 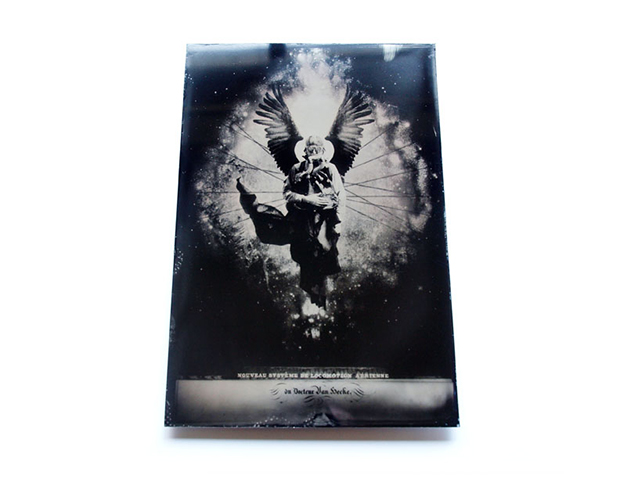 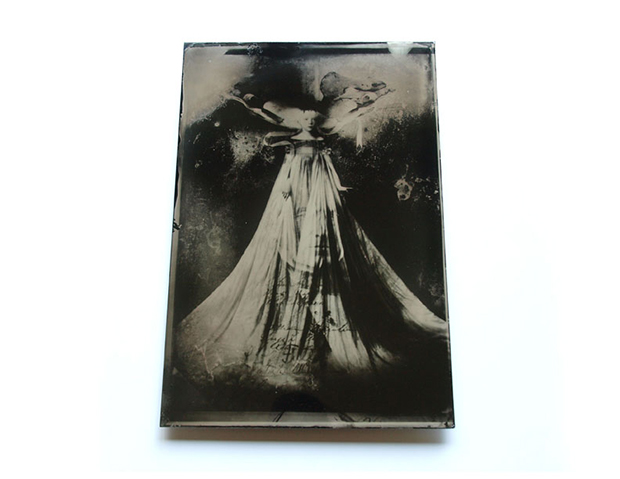 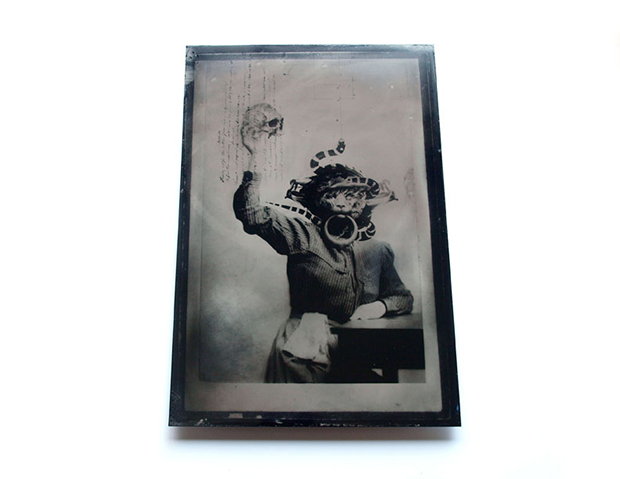 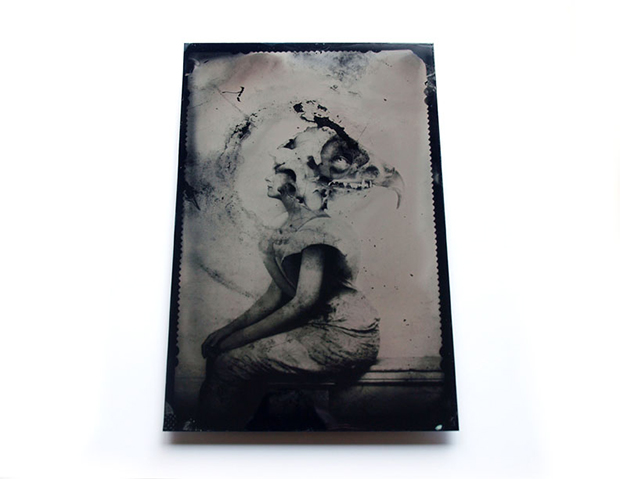