Hilarious Instagram About the Best and Craziest DIY Camera Rigs 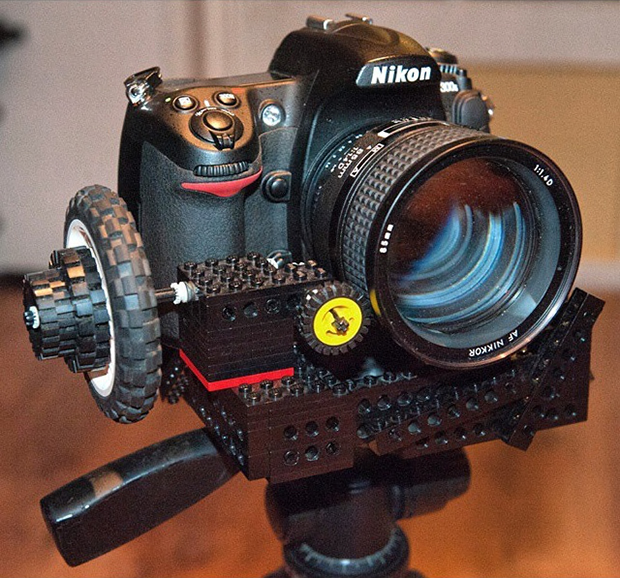 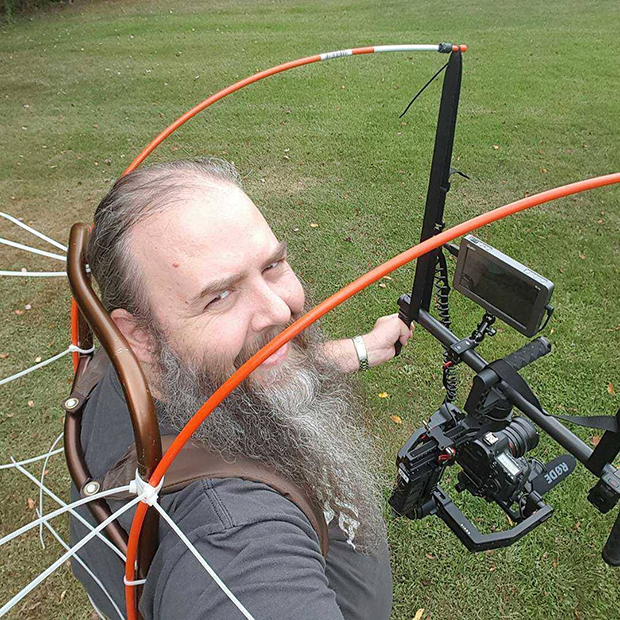 “Gimbal support for under twenty bucks! Two driveway markers ziptied to an old backpack frame with some nylon webbing to hold the rig.” © @dlmoody 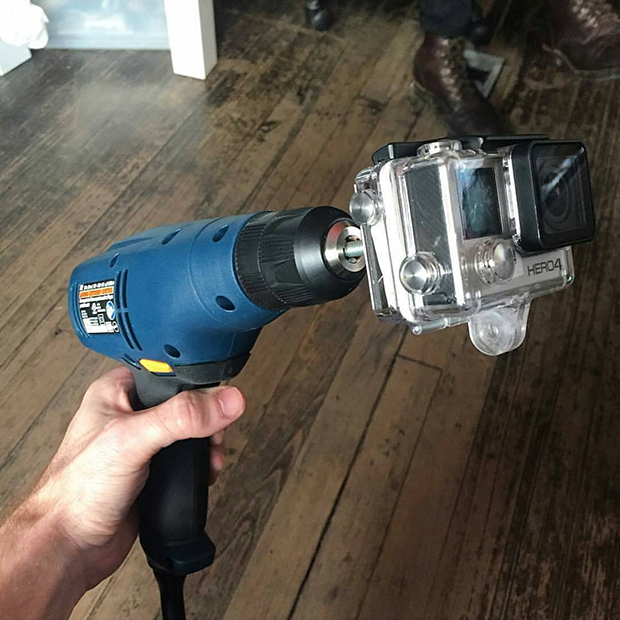 Eve Arnold famously said “The instrument is not the camera but the photographer.” Long before that, Edward Steichen claimed “A portrait is not made in the camera but on either side of it.”

It’s a beautiful sentiment, one that appeals to writers, but as any photographer knows, it only tells part of the story. Shitty Rigs, a submissions-based website and Instagram account dedicated to ingenious things photographers do in a crunch, tells us about the importance of gear and what really happens when it falls apart.

The team behind Shitty Rigs finds the crème de la crème of improvising photographers and filmmakers. When technology fails, they show the ways in which real artists turn it all around. It’s the perfect inside joke.

Photographers can get a bad rap for being highfalutin and above-it-all, but Shitty Rigs proves once and for all that those who choose this line of work and tenacious and crafty. They’re willing to put the hard work into what they love, and after the long days and countless headaches, the best can go home saying they did everything they could to make it work.

So perhaps Eve Arnold and Edward Steichen were right after all. Sometimes a bit of elbow grease goes just as far as a fancy camera. While we don’t recommend trying these at home, it should be noted that to the knowledge of the Shitty Rigs team, no one has yet been injured by one of these contraptions. Follow @shittyrigs for more. 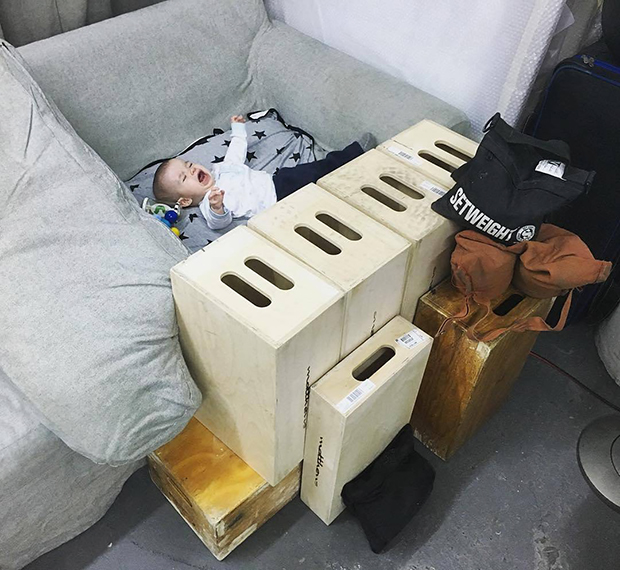 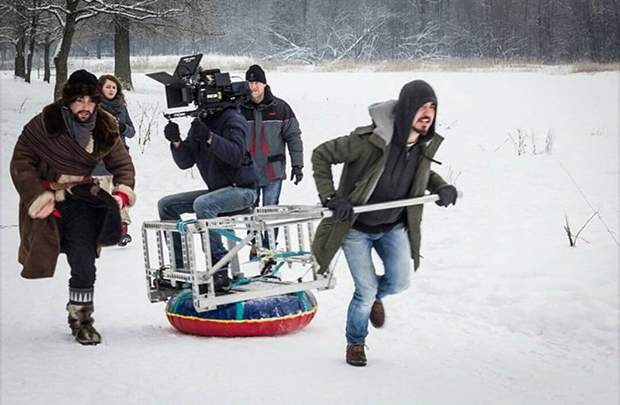 “How to shoot a running scene on Russian snow? Loose the wheels from cycle rickshaw and use the director as a sled dog!” © Slava Denisov, director of “The Wallet” (2015) (@skelter.us) 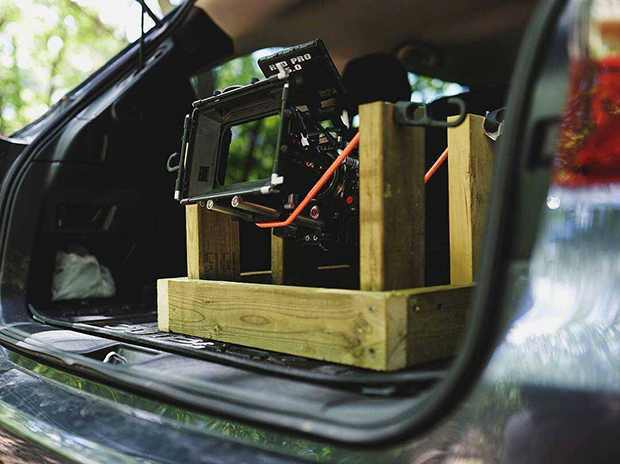 “When @hankdevos blows the budget on the camera and there’s none left for the gimbal, it’s time to improvise.” © Mike Last (@mikelastphoto) 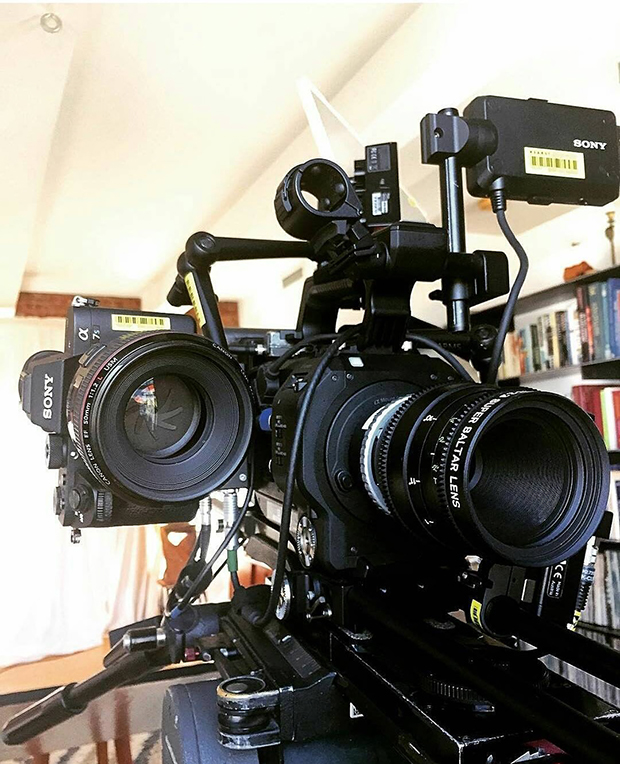 “When the client wants ‘Snapchat safe’ framing, you give it to them. Bausch & Lomb + vertically mounted a7sII.” © Thomas Beckner (@thomasbeckner) 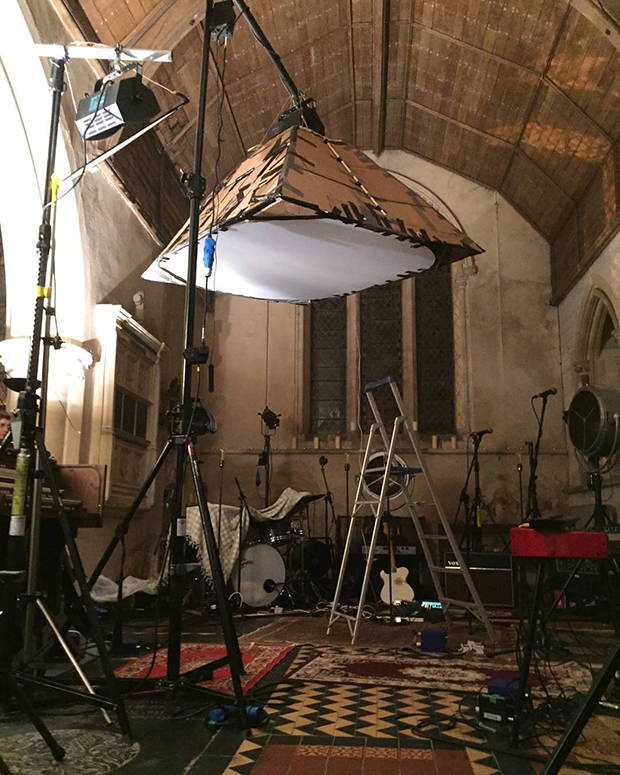