Bold and Colourful Architecture in the Highest Metropolis on Earth 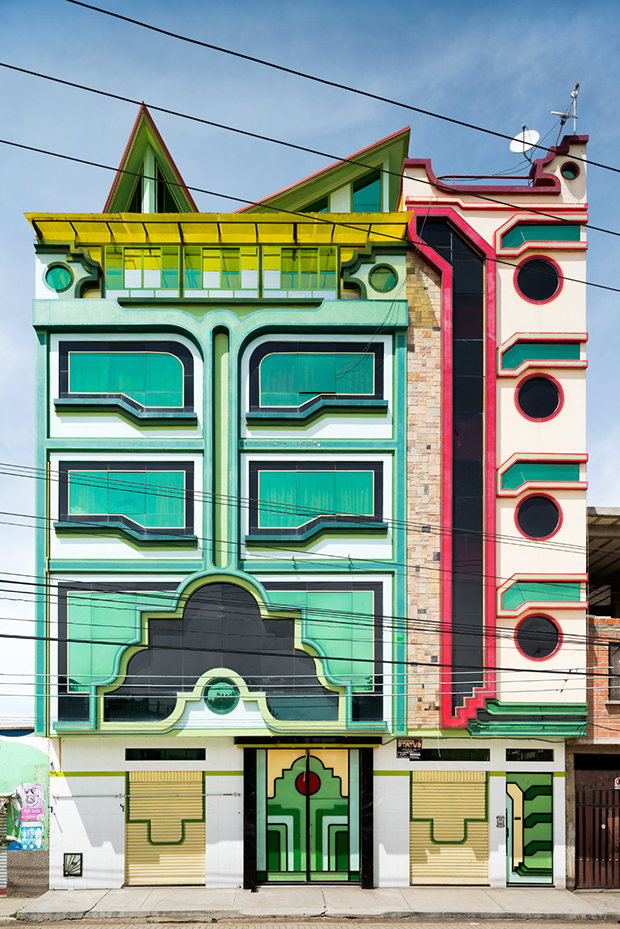 El Alto in Bolivia is the world’s highest major metropolis, with an average elevation of 4,150m. Perhaps not the best place for human habitation at such a high altitude — though clearly this is not the opinion of its 903,080 inhabitants and Bolivian architect Freddy Mamani Silvestre who realised more than 60 housing projects there since 2005. These colourful, futuristic, yet affordable dream homes now occupy what were once the most deprived parts of the city and are mainly inhabited by indigenous residents. Mamani’s striking architecture became the focus of German photographer Peter Granser’s series and book entitled El Alto.

Like many Bolivians, Mamani belongs to an indigenous nation called the Aymara. Approximately 1 million Aymara people live in Bolivia, Peru and Chile, having survived the conquest of both the Incas and later the Spanish. A self-taught architect, Mamani describes his architectural style as ‘New Andean Architecture’; a unique blend of motifs and colour inspired by Aymara culture and pre-Inka architecture. A similar aesthetic can be found at the UNESCO World Heritage Site Tiwanaku near Titicaca lake. Peter is also a self-taught photographer, making the photographs found in El Alto a celebration of artistic independence.

El Alto was published earlier this year by Edition Taube. Peter’s visual homage to Mamani is accompanied by an essay by Winston Hampel from the AA School of Architecture. He describes the project as: “baroque, extravagant, futuristic, flamboyant, psychedelic”. Through Peter’s vibrant photographs we can imagine what if feels like to walk beside these bold façades, forgetting for a moment about the dramatic backdrop of the snow-capped Himalayas. 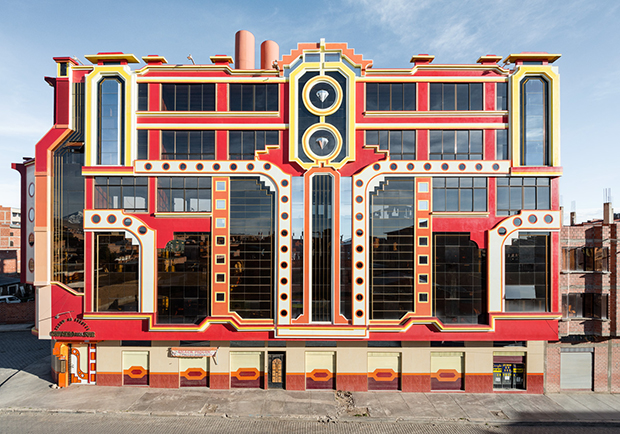 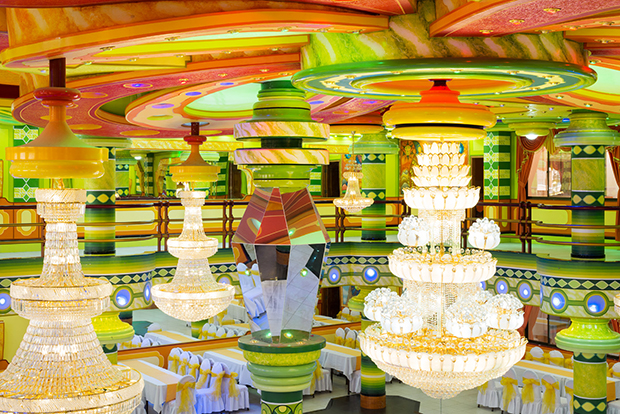 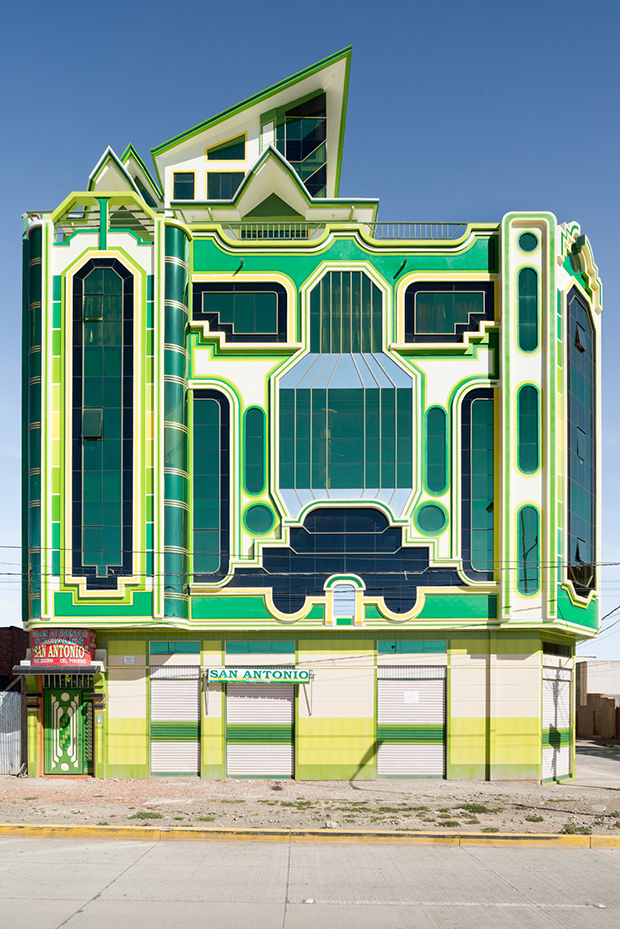