The ‘Beautiful Monsters’ of An Old Mexican Neighborhood 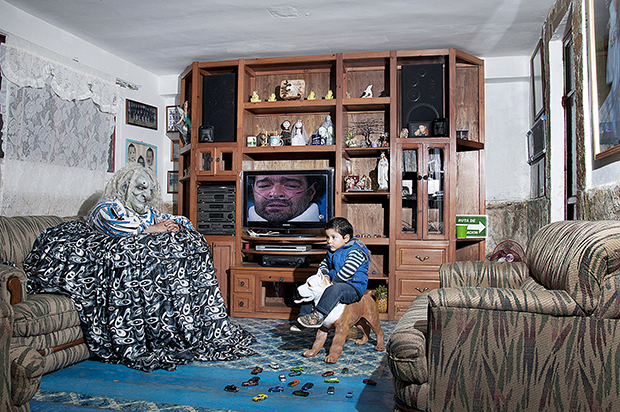 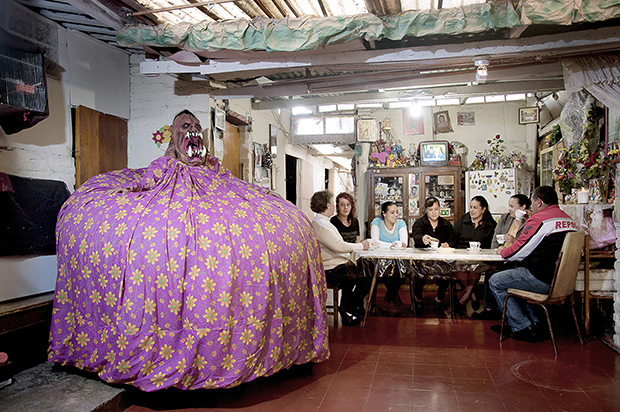 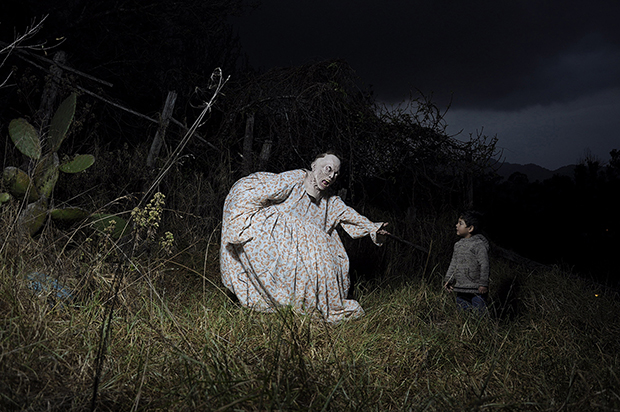 In English, “Panzudos” translates roughly to “paunchy” or “pot-bellied,” and in preparation for the feast honoring the Virgin of Mercy, participants will adorn themselves in elaborate costumes and masks. The outfits are a symbol of religious sin; the fatter the costume and more hideous the mask, the more wrongdoings a person is said to have committed. By marching alongside the Virgin, the people might rid themselves of sin.

The festivities of September 22nd are a big deal in the old community of La Merced, and Moreno goes so far as to call Los Panzudos Mercedarios “the guardians of the neighborhood.” The photographer was raised in a Catholic home with his mother’s mother, and he grew up around the iconography surrounding this particular ritual and rite of passage. He danced with them in the streets.

As an adult, Moreno returned to Los Panzudos Mercedarios, this time collaborating with friends and family to create his own versions of the magical figures. He set the photographs inside the homes of the people he loved, including relics from his own childhood in the corners of the frame.

“For me, they are beautiful monsters,” the photographer says of Los Panzudos Mercedarios. They speak to our faults, but they also point to something more ineffable about what it means to be human.

In his own life, he sees a connection between the characters and his beloved aunt, who had the autoimmune disease scleroderma. The illness affected her appearance, and she was at times treated unfairly because of it. He spent much time with her before her death and traces what he calls his “obsession” with Los Panzudos Mercedarios back to his relationship with her.

For Moreno, Los Panzudos Mercedarios have come to represent the inhabitants of his own subconscious and a passageway into another realm. They are not real people, he knows, but in some ways, they provide a framework for understanding the human condition.

Perhaps, he offers, the can reveal secret truths that aren’t otherwise visible in everyday life. The idea of a “monster” shouldn’t be a frightening one; indeed, our world would surely be a bit more magical if these figures lived amongst us. He calls the body of work Guardians of Memory. 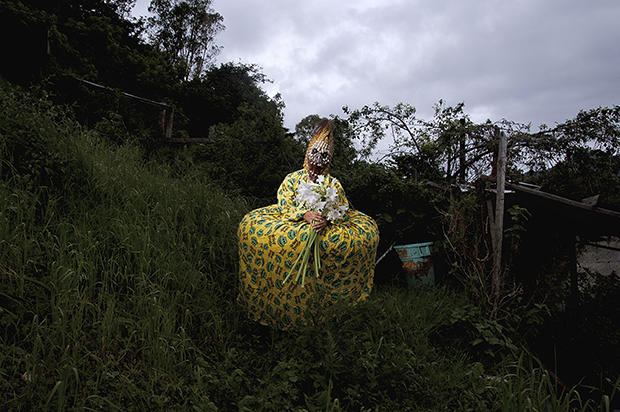 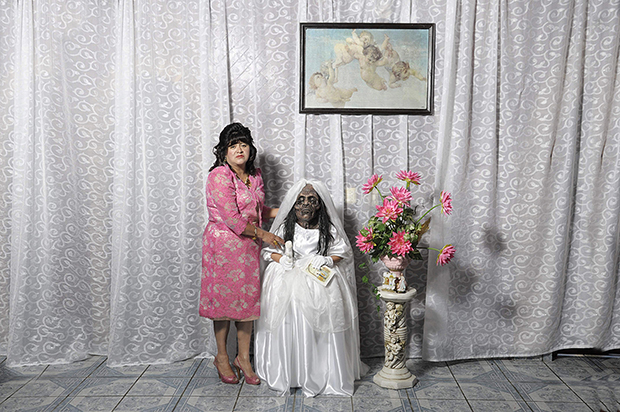 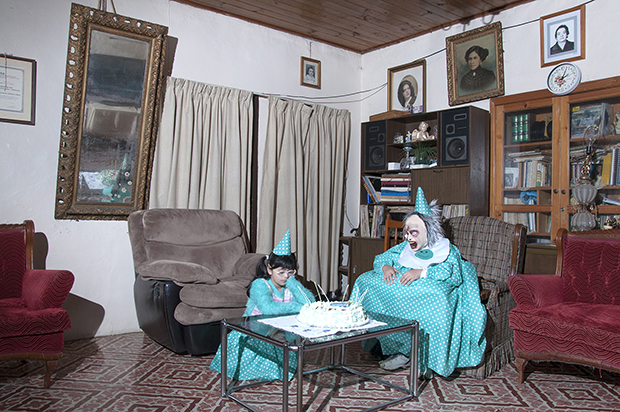 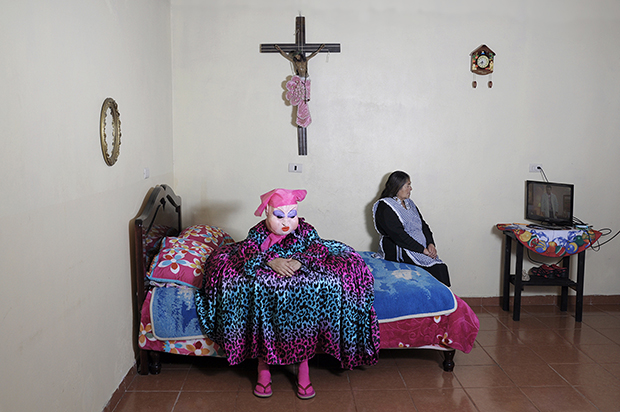 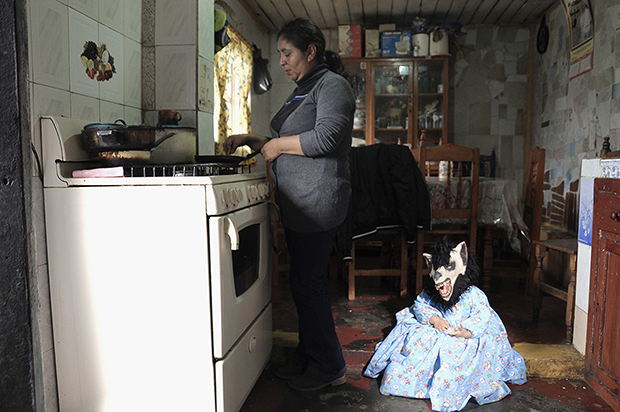 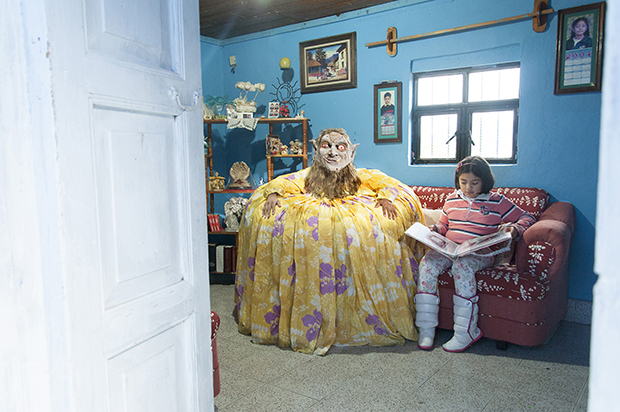 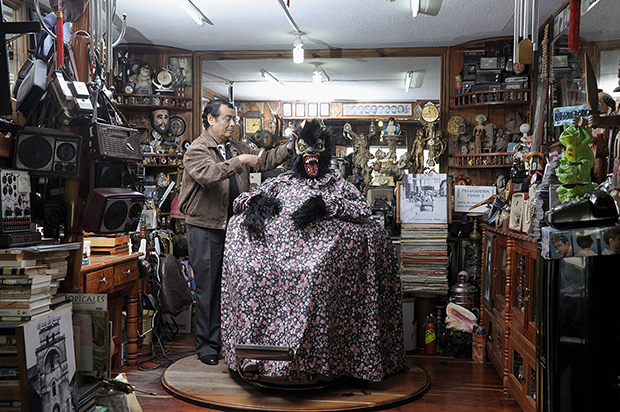 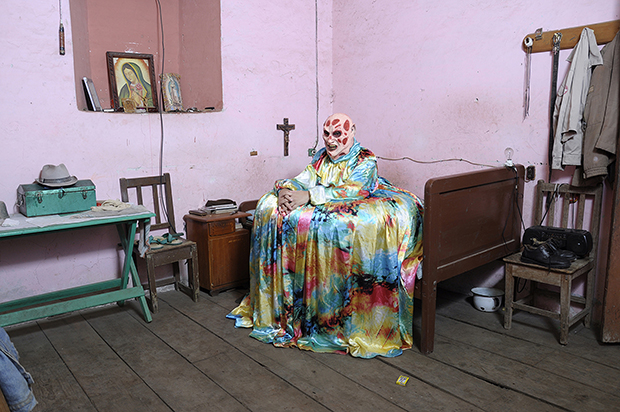