A Visual Diary and Exploration of Istanbul 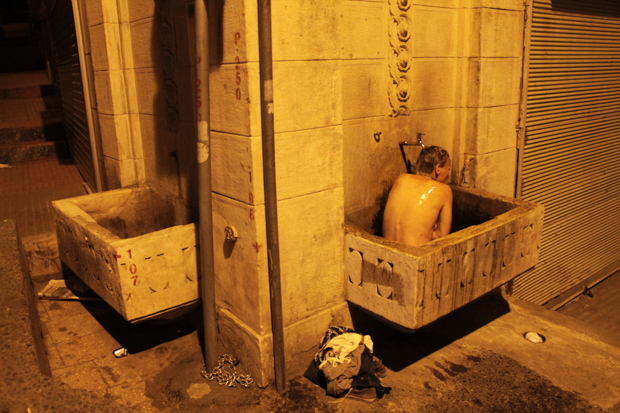 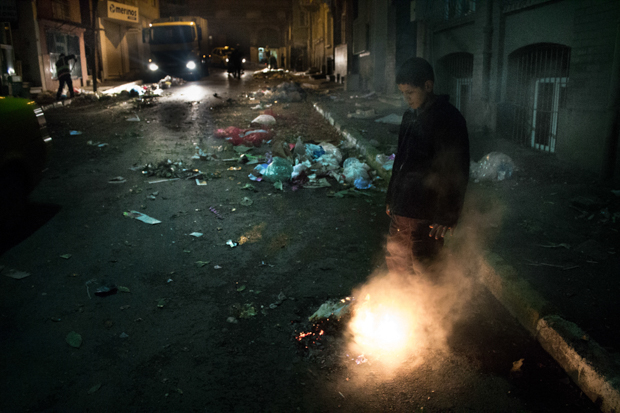 Returning to a place he used to call home four years later, Spanish Cork-based photographer Helio León witnessed a change both in the city and in himself. The Purple room is his personal, visual diary and exploration of Istanbul. Through his evocative images, the artist creates a bridge between the past and the present, reflecting his subconscious obsessions, childhood fears and issues with intimacy.

Istanbul itself is the principal protagonist of this series: “I had been living there before in 2008, that was a flourishing period for me” says Helio, reminiscing over times gone by; “When I came back in 2012 things had changed both in me and in the city, the world seemed to be in decay. I was going through a period of mourning, but also of excitement, as the secret places of the city, places that I had always dreamed of entering and documenting, were opening themselves up to me, I was running from one place to another all the time”.

The first time he set foot in the city, Helio was just 20 years old and an exchange student, “it was a very privileged situation” he says. “When I came back about four years later I had seen other aspects of life, having experiences that were hurtful to me. I was grieving from that at the time, things didn’t seem as bright and hopeful anymore, even though the shadows had always been there. Many of my friends weren’t in Istanbul anymore and life was less privileged for me now, working at times in three different jobs, badly paid. I was endlessly reading South American literature (Roberto Bolaño, Ernesto Sábato, Juan Rulfo…), not sleeping much, stretching time as much as I could”. Coinciding with these changes within himself, the city was also being remodelled: “there’s no respect for history and cultural heritage. The most notorious of these remodelling plans at the time was in Tarlabasi neighbourhood which was being evicted and demolished at a fast pace, a beautiful neighbourhood, full of history and personality. There was an increasing feeling of oppression”.

As the artist witnessed the ever changing situation in a city he loved, it affected him deeply. He turned his lens towards people and their intimate spaces, people that he felt connected with, “often for reasons that I don’t understand fully”. His intention is to create images which raise many questions and provide few answers. Other central protagonists of this series include lovers and two of the photographer’s closest friends there, Eflatun, which translates from Turkish as purple and Sevda Yilmaz, a transvestite, activist and writer who reminded him of his grandmother.

Helio allowed himself to live the raw emotions in first person, not only through the lens. At the same time, his intention was not for this to solely serve as a recount — in his surroundings he would look for elements which recalled dream landscapes, fantasy, folklore, fiction and horror. Ultimately The Purple Room is about coming to terms with the inevitable passing of time and natural evolution of people, places and things. 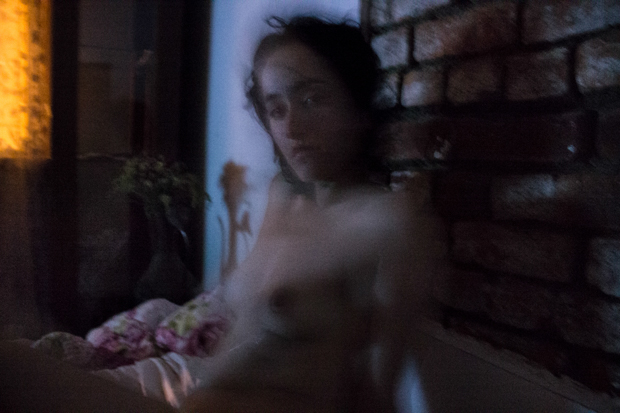 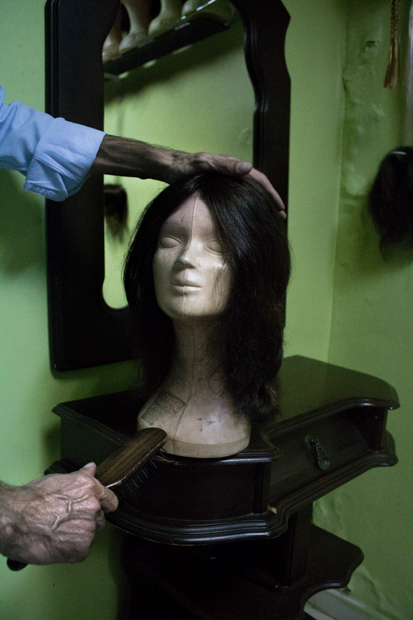 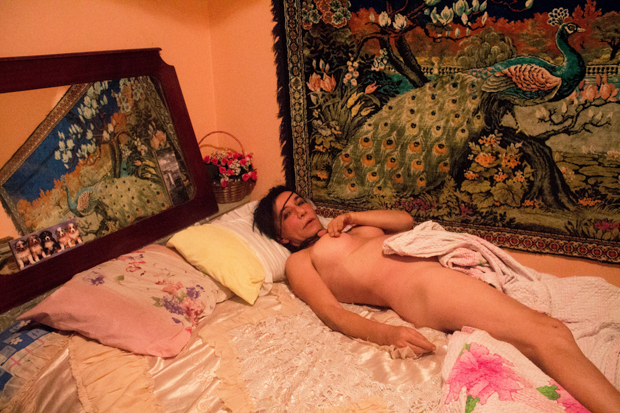 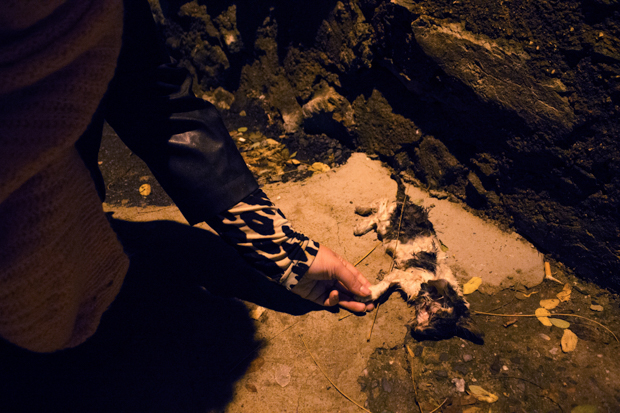 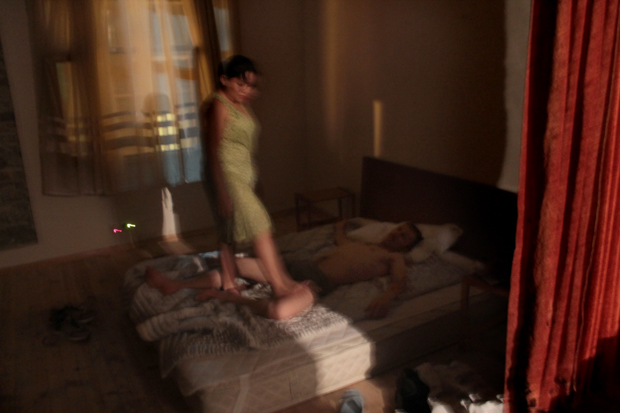