A Photo Book Presenting Japan As We’ve Never Seen It 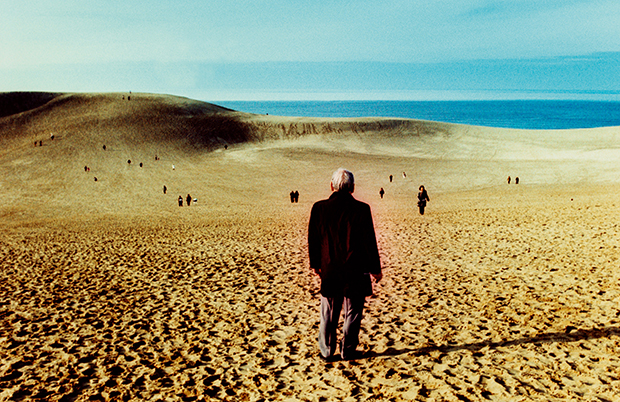 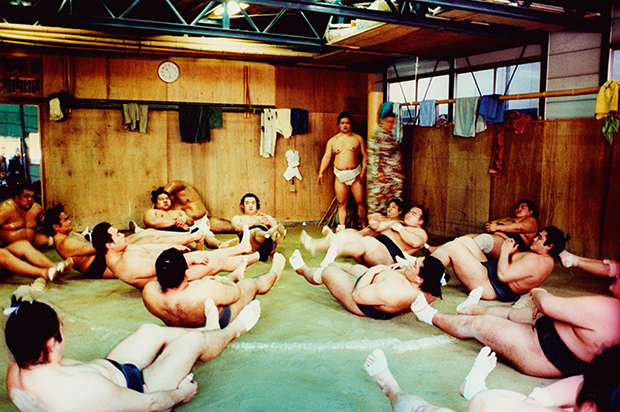 Searching for words within Japan-based photographer Sean Lotman’s Sunlanders, I realized there were none, save the list of dates and locations at the end. This book is a puzzle with few explanations other than the 48 pictures themselves — through these the viewer has access to a very personal document of the land that the photographer has come to call home. And as these photographs draw us into Sean Lotman’s strange, ghostly world, it dawns upon the unsuspecting viewer that this is not Japan as we know it.

Who and what are we looking at in this warped reality full of overlays, intentional blurs, highly saturated colors and over exposures? Sometimes the familiar dissolves into ambiguity; we were on a street, but where are we now? The predominant colors are both warm and melancholic — autumnal shades of brown and orange juxtapose colder blue tones, though we see Japan through all its seasons. There is often something or someone in the foreground that first catches your eye, and then loses you to other details that later grab your attention: a shadow, a stranger, a face devoid of body, ghostly semi-transparent figures, a spaceman. Loneliness appears to be a recurring theme; there are images which portray individuals and others that show group scenarios, where one member is somehow separated from the herd, cut from the scene or does not make it to the foreground. Each photograph merits a closer examination, as it is up to the viewer to interpret this series.

Though each image in the book is self-contained, there is an apparent narrative as the artist transports us between his inner and outer worlds, the everyday and the unexpected. Sunlanders ends on a mystical note as a torii — that is to say a traditional Japanese gate that often marks the transition from this world to the sacred at the entrance of Shinto shrines — is shrouded by an impenetrable fog.

Sunlanders was published in September 2016 and is available for purchase from London-based independent publisher Bemojake. 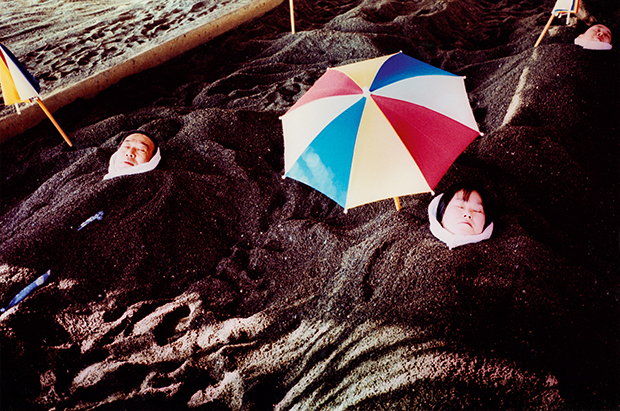 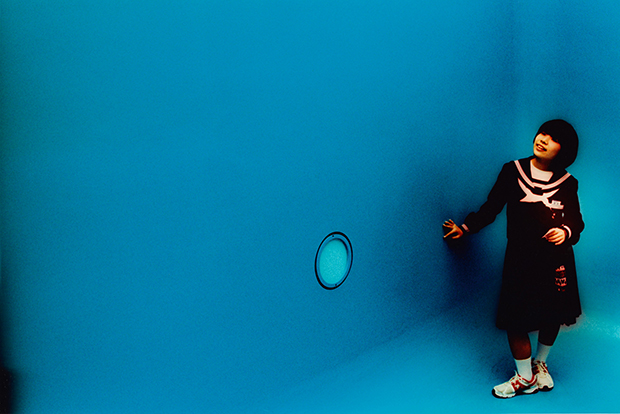 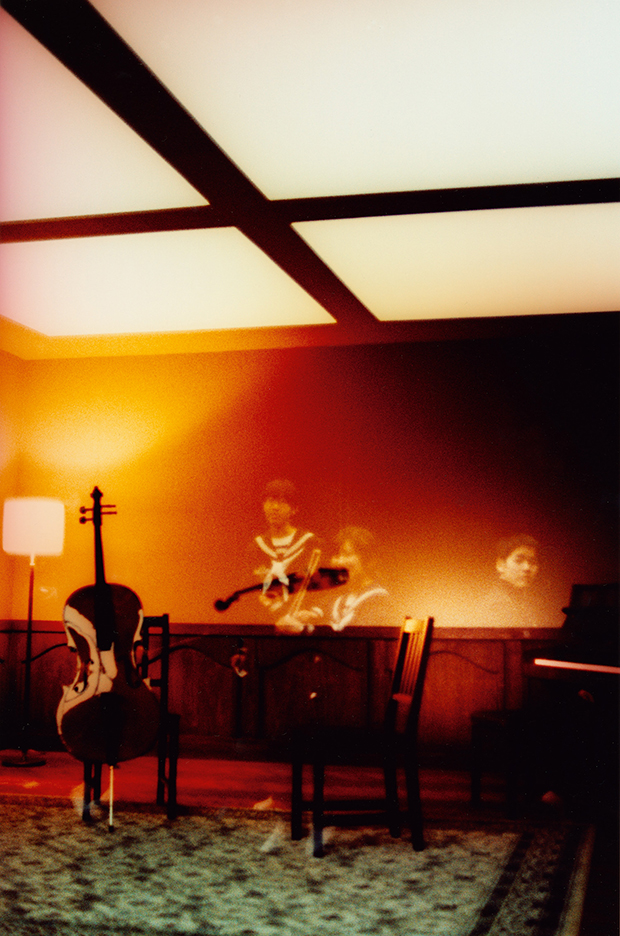 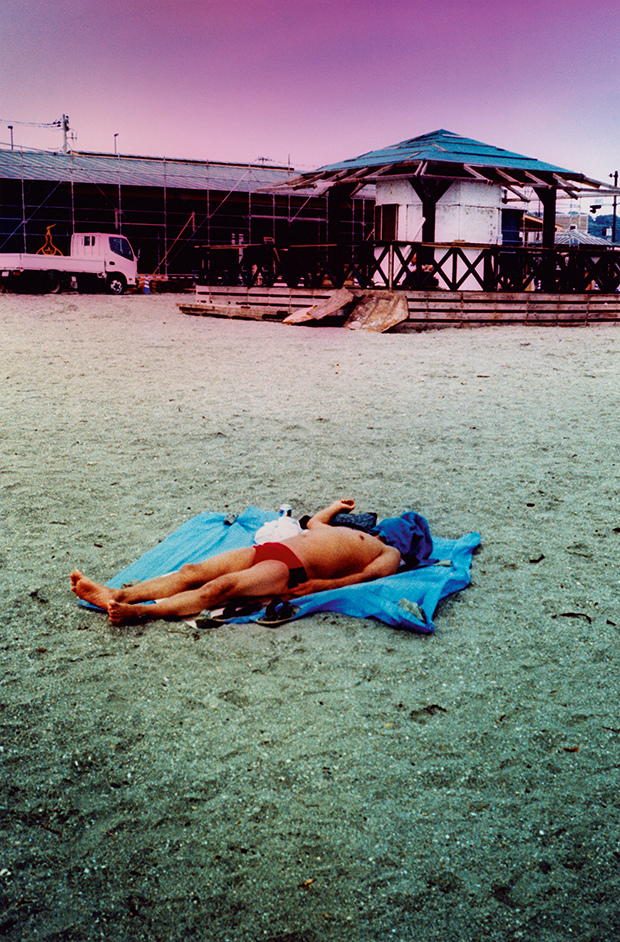 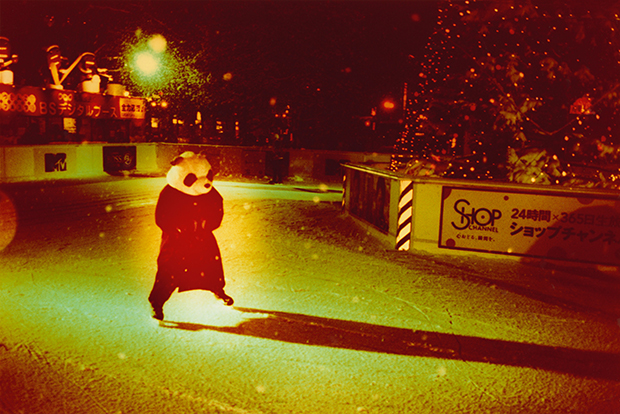 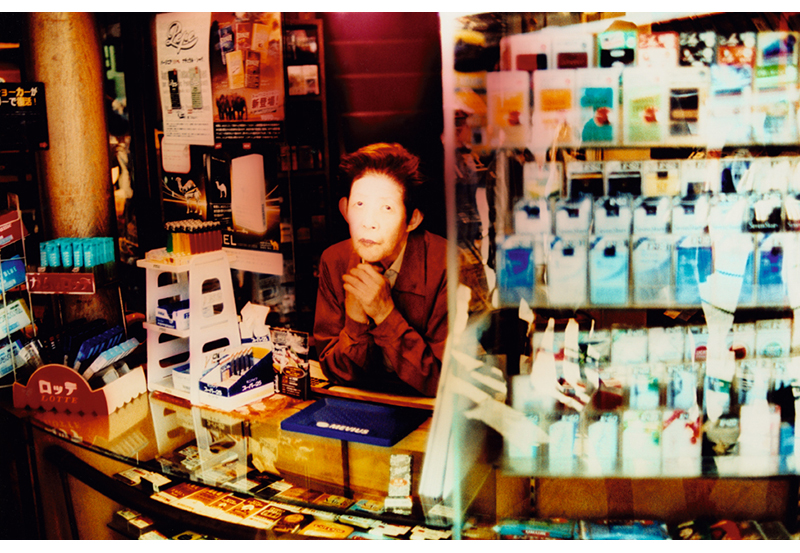 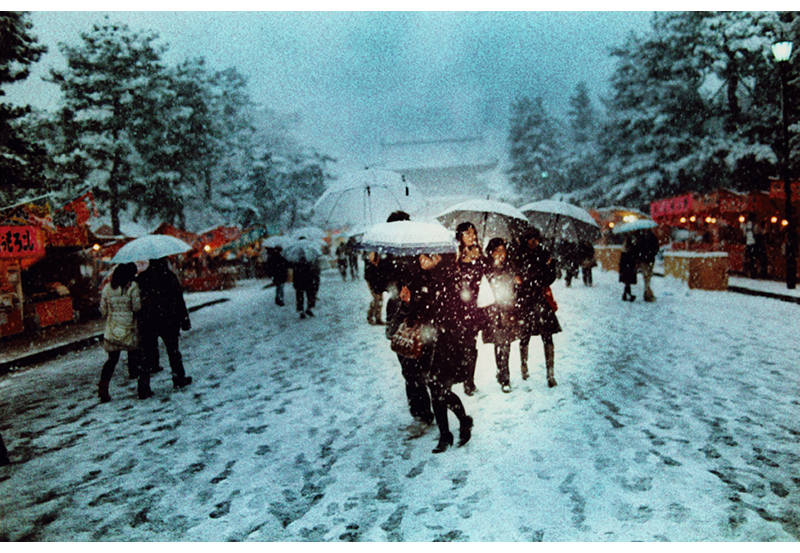 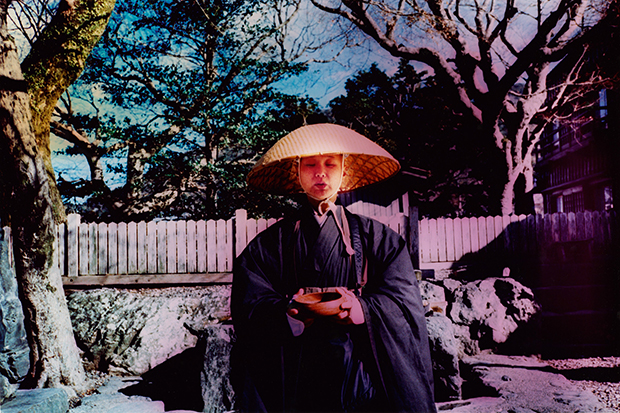