Photographer captures love and debauchery on the streets of Miami 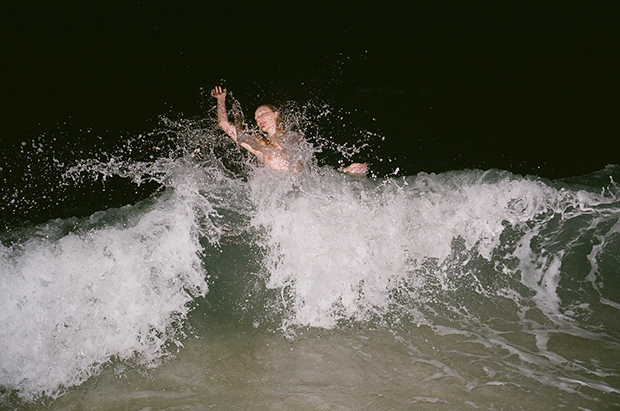 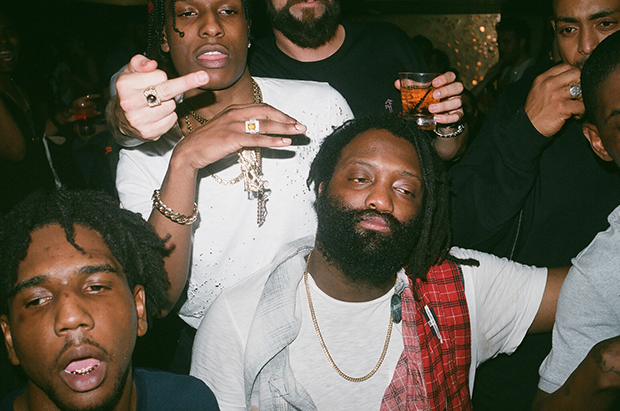 “I’ve never been to Miami, Florida” says Berlin-based photographer Maxime Ballesteros, preparing us for his latest series Dialogue du Sourd. For the first time the artist took to the streets of Miami to photograph its life and energy in his usual cool and intimate style. He spent just four or five nights in the city, though the exact figure he cannot remember; “my memories are always blurry” he admits. On arrival the city appeared to him gigantic, though given his short-time there he knew that would only scratch the surface.

Maxime has garnered a reputation over the years for his raw, immersive images of urban nightlife; his high-profile clients to date include Louis Vuitton and Monocle. An observer moving from one party to the next, the photographer’s aim is to be invisible and forgotten while simultaneously being just as physically involved as everybody else . This means retaining close proximity to whatever it is he wants to photograph. Capturing the feeling and energy of the scene requires a delicate balance between mentally framing his pictures with his camera down, trying to predict the movements of the crowd and immersing himself fully in his surroundings. To close the distance between himself and his subjects, Massimo usually shoots with wide angle prime lenses and never crops images.

As one might expect there are good and bad encounters with people; sometimes there is chemistry, at times people ignore him or get upset: “It is the same everywhere in the world”. With the rise and omnipresence of social media in the past four or five years Massimo has observed a change in the perception to cameras on the street. People have grown more accustomed to having their photograph taken, yet many are becoming more cautious about their image being captured by strangers.

A short stay anywhere does inevitably influence your perception of a place, though the photographer emphasises that this is not always a negative thing: “it’s like when you just met somebody, you look at, see, and experience her or him in a very different way than when you’ve been intimate for years. And both and interesting and exciting, simply in different ways”. Like most places, Miami struck Massimo as a city of contrasts. Leave the comfortable, air-conditioned interior and you are hit with the reality of the exterior. The smell of gasoline in the stifling heat mixes with the salty breeze of the ocean. All of a sudden the scorching sun makes way for monsoon rains.

Luxury and urban deprivation coexist: “Walking up and down Mid and South Beach, crossing the bay to Wynwood or Downtown. The buses and sidewalks seem empty, and the streets full of pick up trucks in a rush and Lamborghinis slowing up. We can look down at the waves raging on the beach from a balcony with a glass of exquisite whisky, forgetting about the sounds of the V12s purring in circles behind, on Collins Ave. And take the elevator down, we rub our eyes from the sand hurled in our faces by the warm wind, a paper bag from the liquor store in our hand”. Confronted with the surreal multi-color “papier mache-like” architecture that rises from the grey asphalt, the photographer forgets for a moment about the city’s environmental problems. From the the beachfront terrace of a 37th floor you cannot see the oils spills and dead palm tree leaves on the tar — “it almost feels like what would happen if parallel worlds were to be shaken up, forced and sealed into a little glass soda bottle”.

Dusk transforms the city. As the heat diminishes the streets become more amicable and less oppressive: “The aggressive and incessant honks are replaced by a melody of high heels clicking and passerbys’ conversations, punctuated with laughter transported by the wind. The artificial lights cover up the cracks of the not-so-old facades, and the eyes adapt to the moonlight brushing the beach”.

Night falls and Massimo runs from from black ties parties and dive bars, to psychedelic tour bus and empty wooden cabins on the beach: “we try to inhale as many smells a sleepless night will offer us. And I fall asleep with a smile, under a light blanket. It’s freezing and I don’t know how to stop the air conditioner, but I wrap myself in this warmth that the people we shared our night with left inside me”. 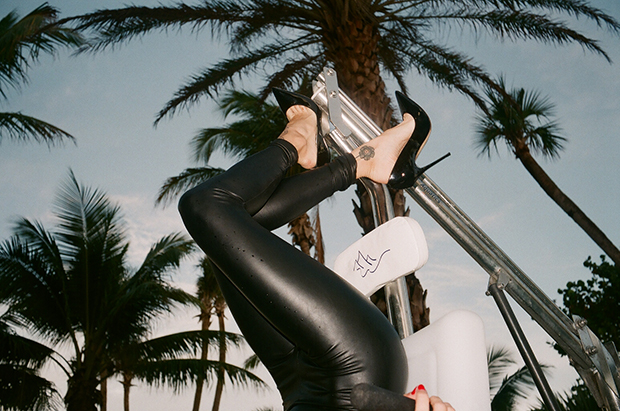 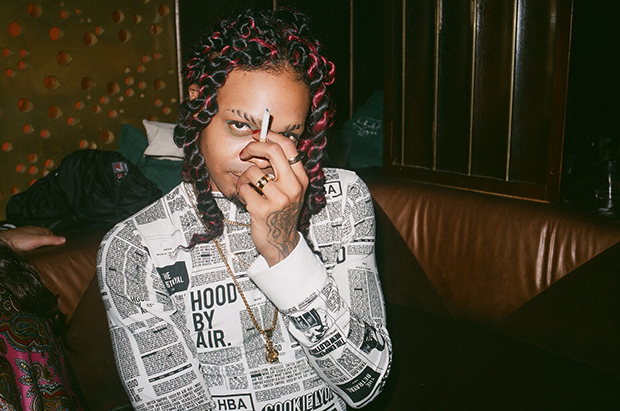 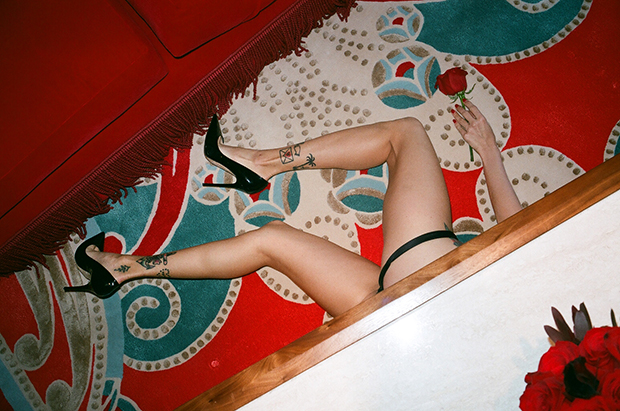 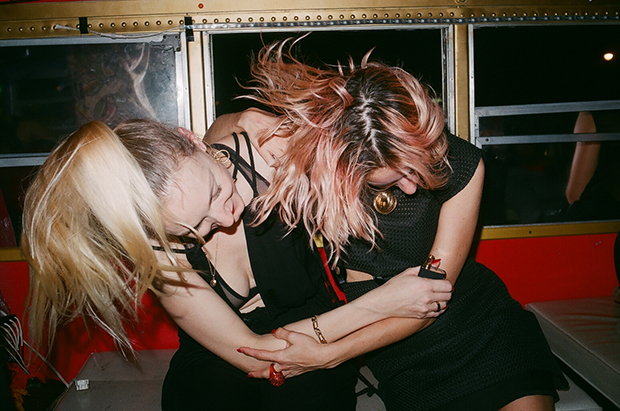 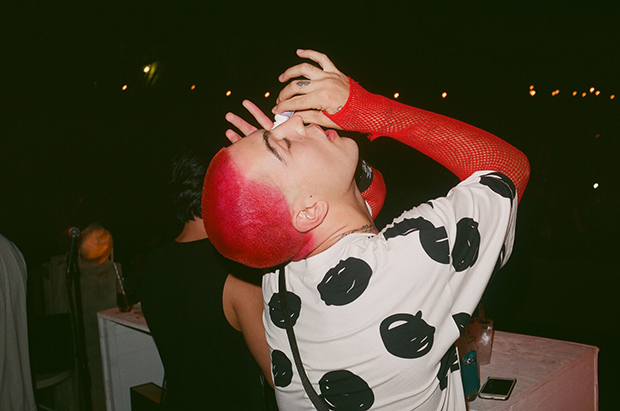 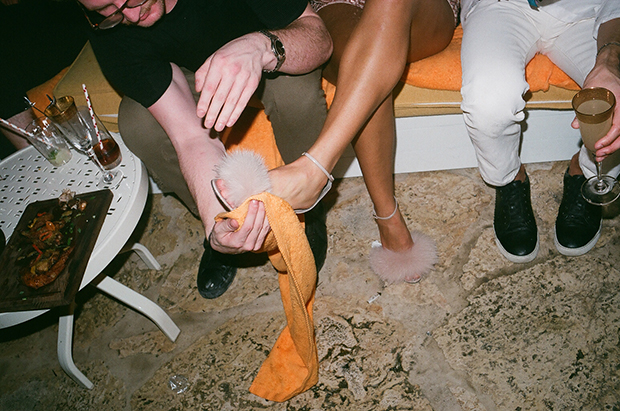 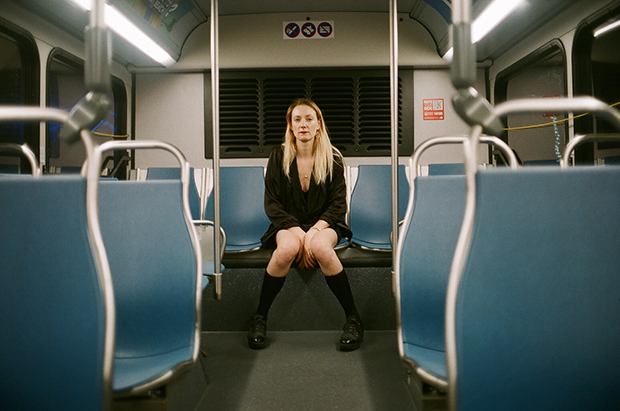