The Firefighter Who Turned Out to Be An Artist 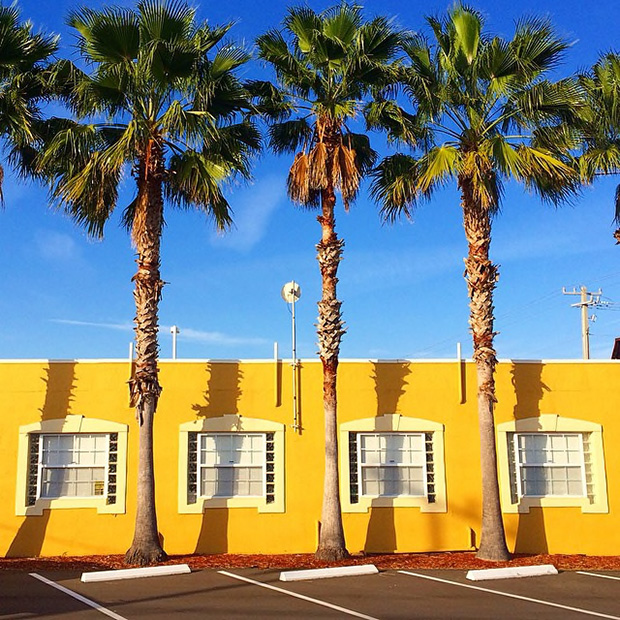 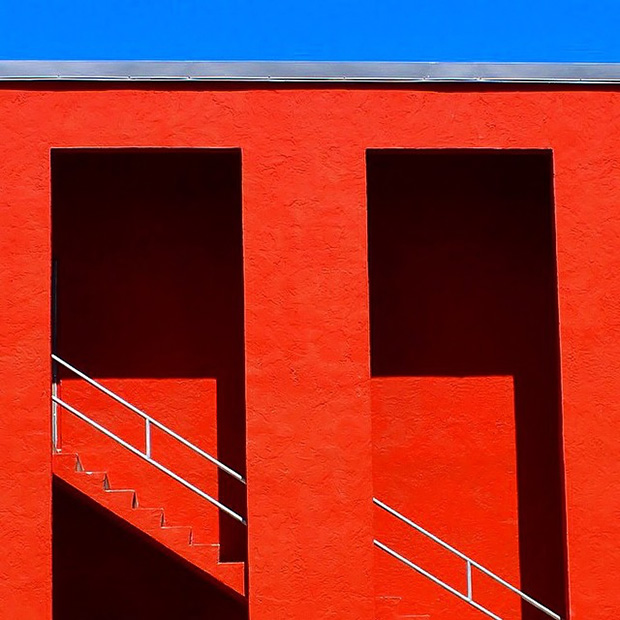 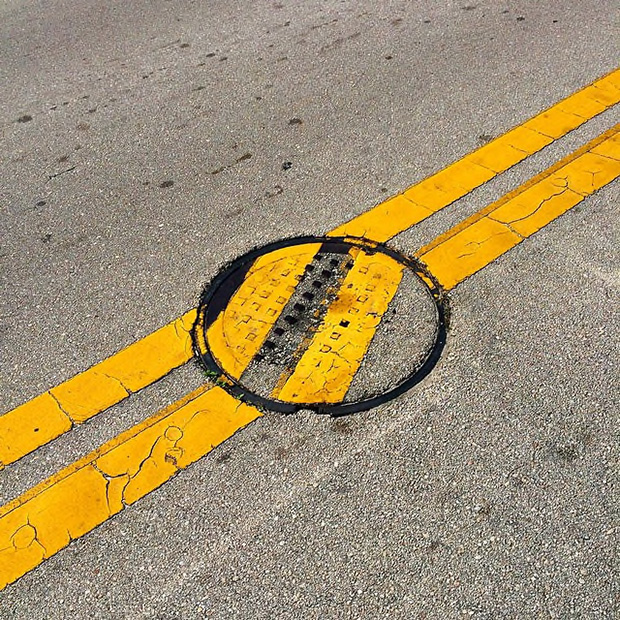 Rusty Wiles isn’t like the other photographers I’ve interviewed in that his life doesn’t revolve around photography. He’s a firefighter and paramedic working two jobs in Florida, married and with a third baby on the way. When you ask about his life, he’ll tell you first about his sons, then about his day job, and third about his camera.

Wiles’s body of images are so vivid and bright, it’s hard to believe they were all taken close to home, many in the very early hours of the morning before his 7:00 shift change. While Fort Pierce is generally pretty colorful, he does put a great deal of time into finding his spots, and the light has to be just right.

“You know how a surfer gets excited when the waves are good,” he says, “The same goes for me when there’s not a cloud in the sky and the sun is out.”

Over the last few years, Wiles has earned a devoted following on Instagram; his aesthetic is as well-defined as any full-time photographer, though he’s entirely self-taught. Many of his images were taken on his phone.

“I was told what I was doing was called minimalism and my compositions were great,” he explains of his beginnings in the field, “I had to google both of those terms.”

And maybe that’s what makes his photographs so special: they have the vigor and spontaneity of someone unbridled by rules and guidelines. They’re pure natural ability.

The joy and exuberance of Wiles’s minimal frames might also be due to the fact that he isn’t obsessed with his camera. He knows when to put it down and live his life. On his son’s birthday, for instance, he wrote the following at the end of an email exchange: “As I’m typing this, both of my boys are fighting and destroying the house, so I apologize for any typos.” 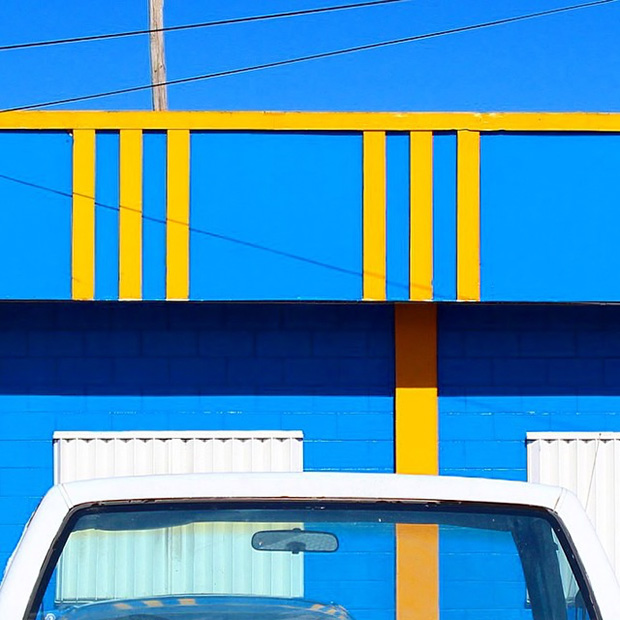 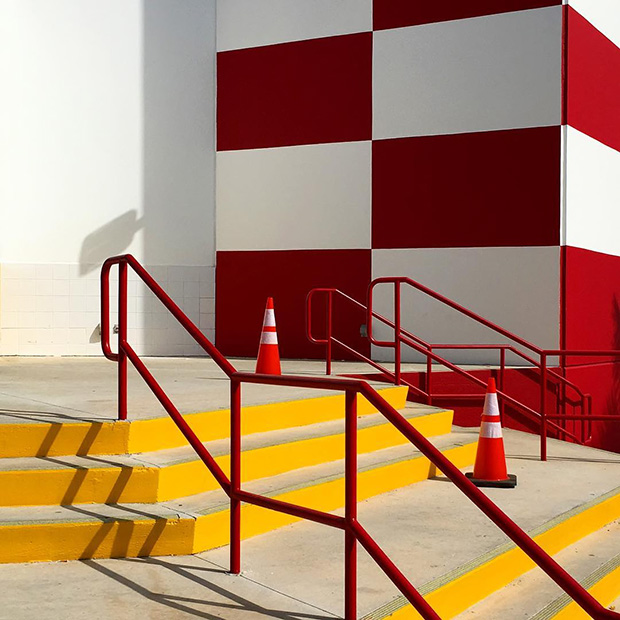 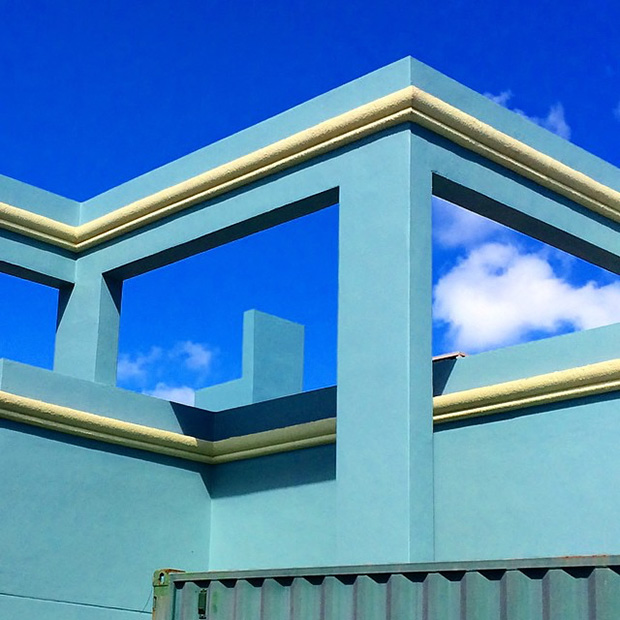 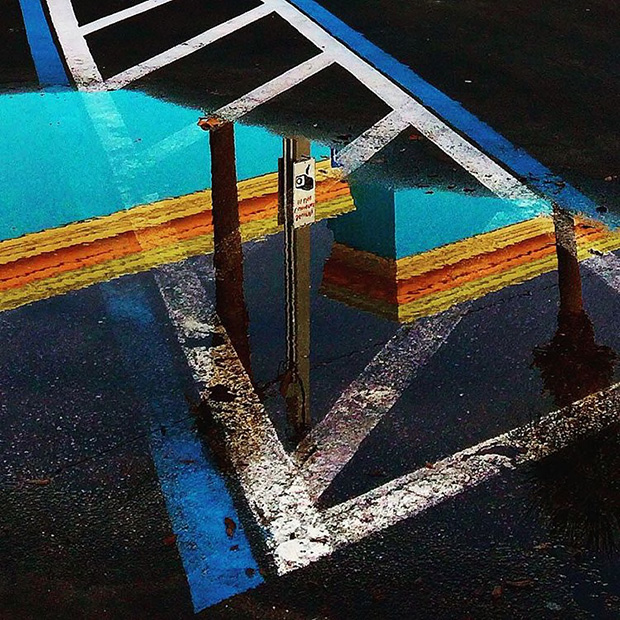 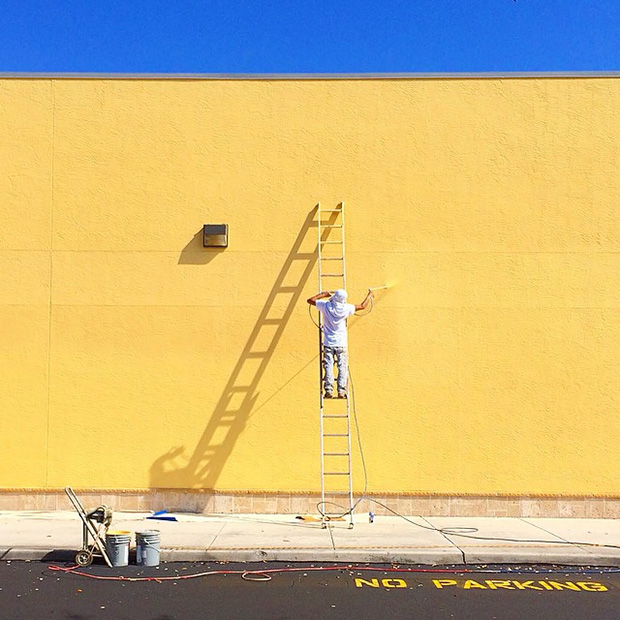 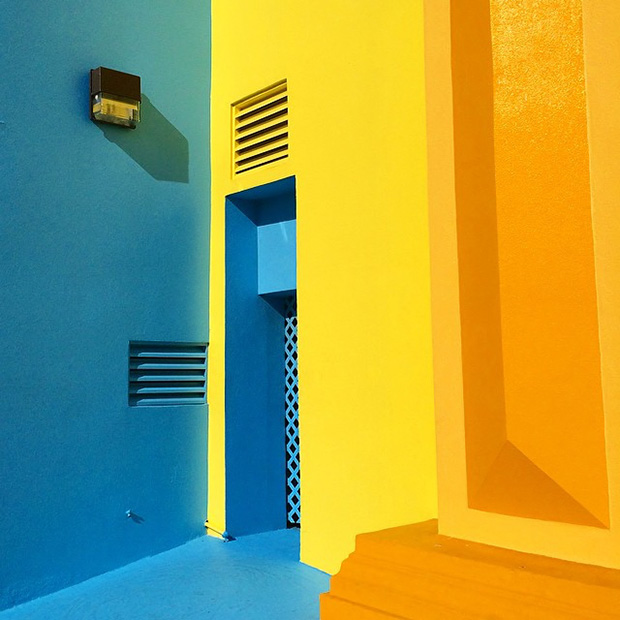