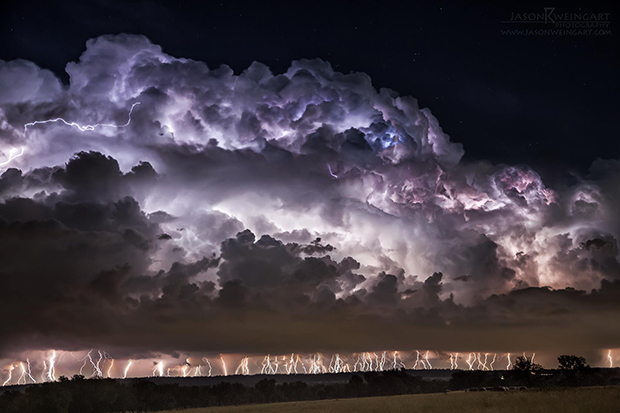 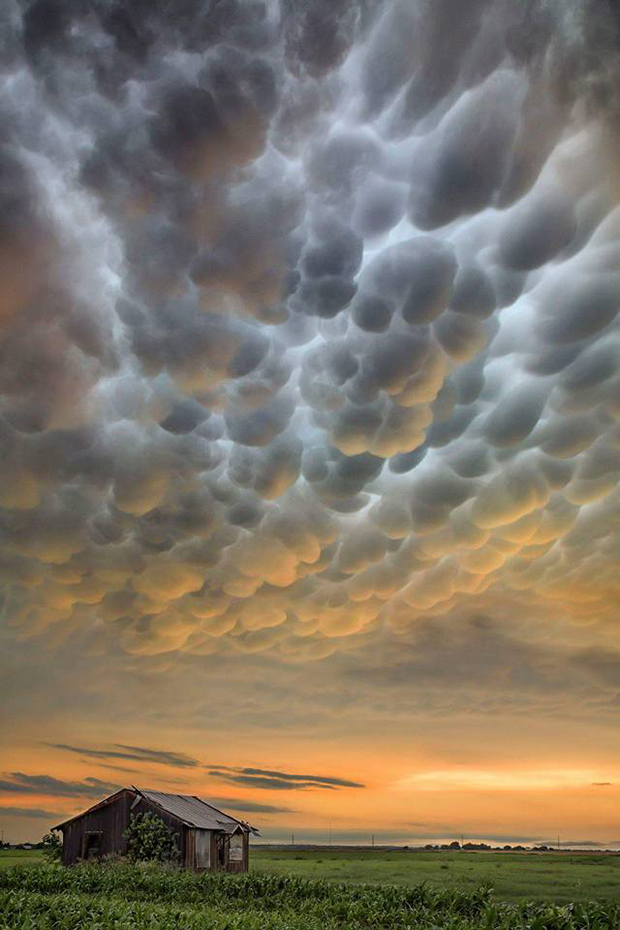 Jason Weingart was there when the the widest tornado ever recorded struck El Reno, Oklahoma in May of 2013, the same one that killed three researchers. Two years earlier, he had nearly been hit by positive lightning, escaping death by only a few feet. By the time he was safe, he noticed the wax leaking from his ears.

Weingart’s devotion to storms and extreme weather began long before he picked up a camera in college. In third grade, when the rest of the kids were watching videos, he asked to see tornados on VHS. When people fled inside to escape from bad weather, he entered the fray.

After chasing storms for seven years, Weingart has learned to predict his circumstances and keeps himself as safe as possible. He’s studied meteorology and co-authored a book on weather patterns and photography. These days, he takes on his own students, teaching them the ways of navigating volatile situations. Every time they get a shot of their own, he relives the first time he captured that first bolt of lighting years ago.

Not every minute of Weingart’s career is filled with adrenaline. In conversation with The Telegraph, he estimated maybe 99% of his life is spent watching, waiting, and anticipating. It can be dull and tedious at times, but nothing compares to those precious moments in which he collides with some of our planet’s most magnificent and fearsome phenomena.

When he’s done tracking down Mother Nature and watching her many miracles, Weingart returns home to his wife and children, who are even in their early age beginning to follow in their father’s footsteps. 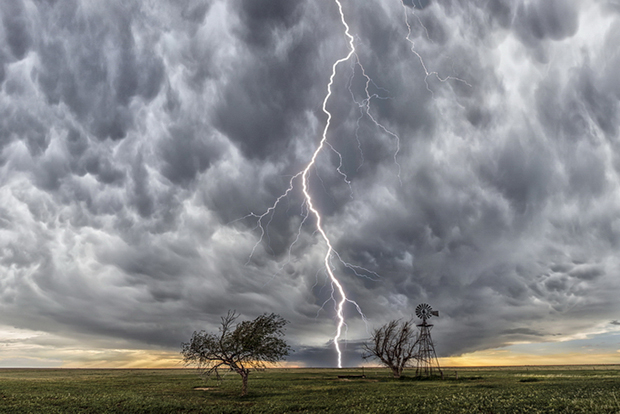 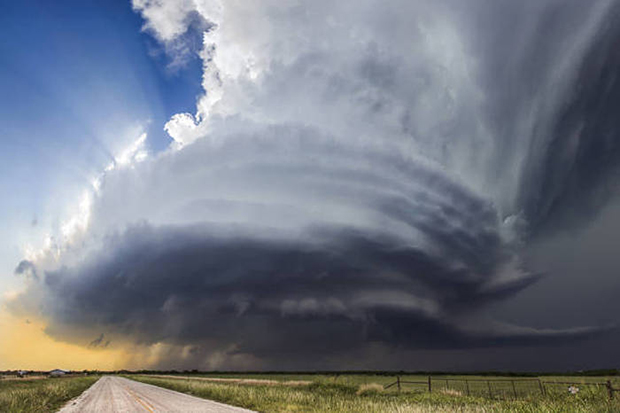 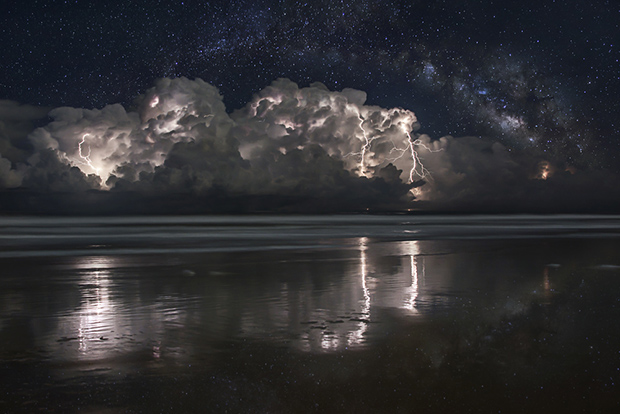 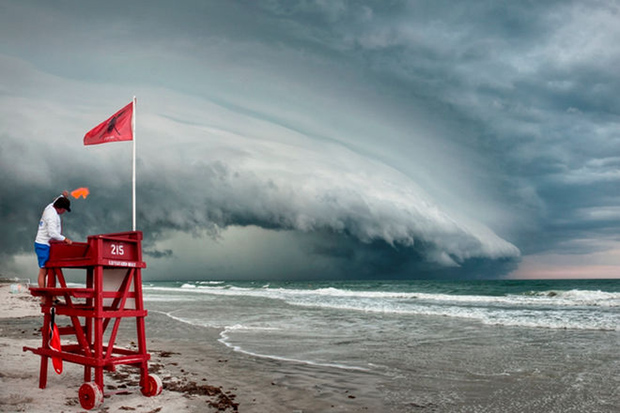 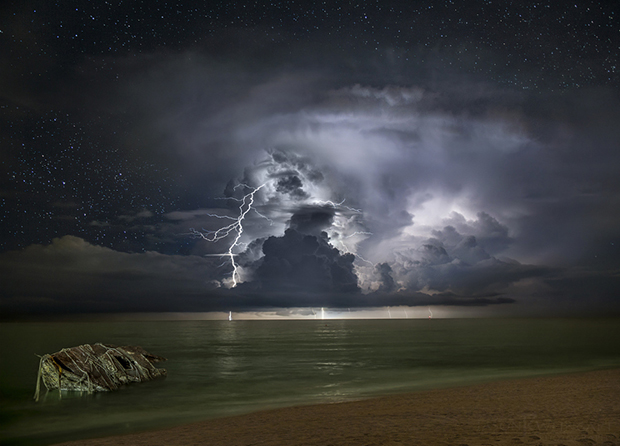 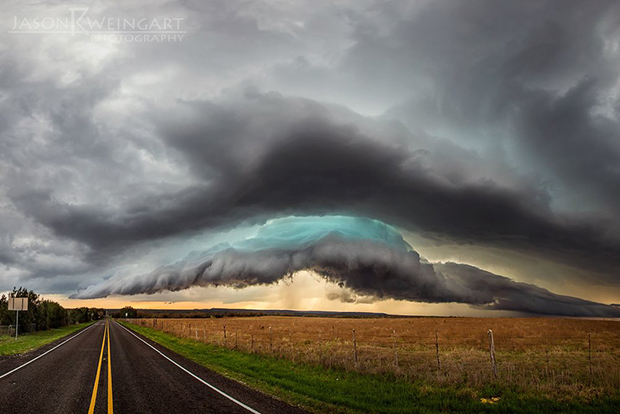