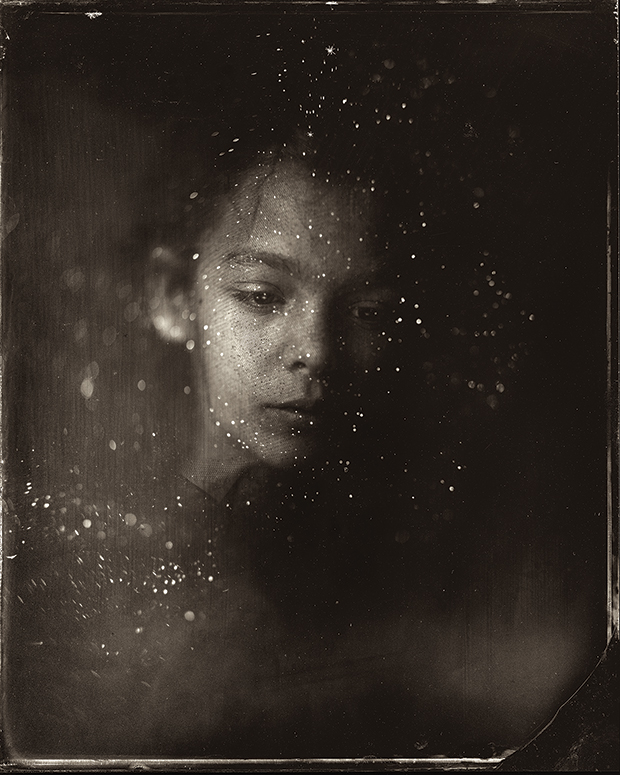 In this digital era where moments are captured at the click of a button, photographs are losing their value as artistic objects. Paris-born Spanish photographer Jacqueline Roberts goes against the grain producing portraits with a technique that was the primary photographic method from the early 1850s through to the late 1880s, namely wet plate collodion. The photographer applied this laborious, time-consuming method in the creation of Nebula, a series of portraits made on glass and metal plates. “‘Nebula’ is Latin for ‘mist’” explains Jacqueline, “the title reflects on the turmoil of growing up with all its relational, psychological and emotional changes”.

Wet plate collodion as a technique was first introduced in 1851 by the Englishman Frederick Scott Archer. This process consists of coating a plate with collodion, that is sensitised in silver nitrate; you then expose the plate, still wet, develop it and fix it. It is imperative to go through the whole process while the plate is still wet, as once the collodion film has dried it will no longer react to the solutions; “The result is a negative image on a glass plate that when backed with a dark background forms what we call an Ambrotype, Greek for immortal”. The aesthetic that emerges from this process is timeless with an ethereal quality; each plate is non-replicable.

Beyond the unique aesthetic of the resulting portraits, Jacqueline emphasises that the application of this wet plate collodion transcends the photographic process, itself a physical manifestation of the artist’s inner journey. The photographer elaborates: “In today’s digital world we are swamped with images. If we look back, photographs used to be some of our most prized possessions, the kind of treasure that we would save from a house on fire. We are losing the emotional connection with photographs. Most of the images that we take have become meaningless and disposable. I want the image to be precious again”.

In order to capture these quasi-ghostly portraits, Jacqueline worked with long exposures, creating soft, hazy images where the sitters appear detached from their environment, “almost as if suspended in time and space”. Those portrayed are neither children nor adolescents, suspended in that transitional stage between now and then, again alluring to that intermediate state of limbo.

The time dedicated to focusing on aesthetics, composition, contingent metaphors and developing intimacy between photographer and subject was also fundamental for Jacqueline in her objective to transcend the portrait and investigate “the greatness of the inner”, to borrow from the words of the late Julia Margaret Cameron. Julia is now recognised as one of the most innovative photographers of the 18th century, for in her work she manipulated the wet collodion process, helping bridge the gap between science and art. Julia remains one of Jacqueline’s biggest influencers.

The antiquated process and time required to produce each portrait reflects the raison d’être of the series: The passing of time. Time elapsed. Time suspended. The time that came before us and the time that awaits us. Nebula is reminiscent of bygone times, yet came into existence in this contemporary time; the arduous process involved in its creation addresses this disposable era in which we are living where material items are rapidly produced and short-lived.

Jacqueline Roberts’ new book Nebula, published by Damiani Ed., is out now. Signed copies are available from her website. 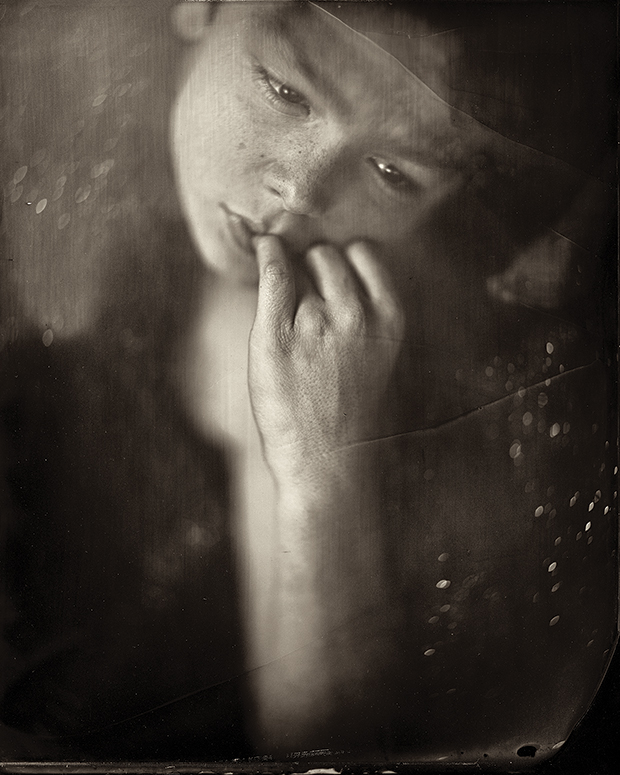 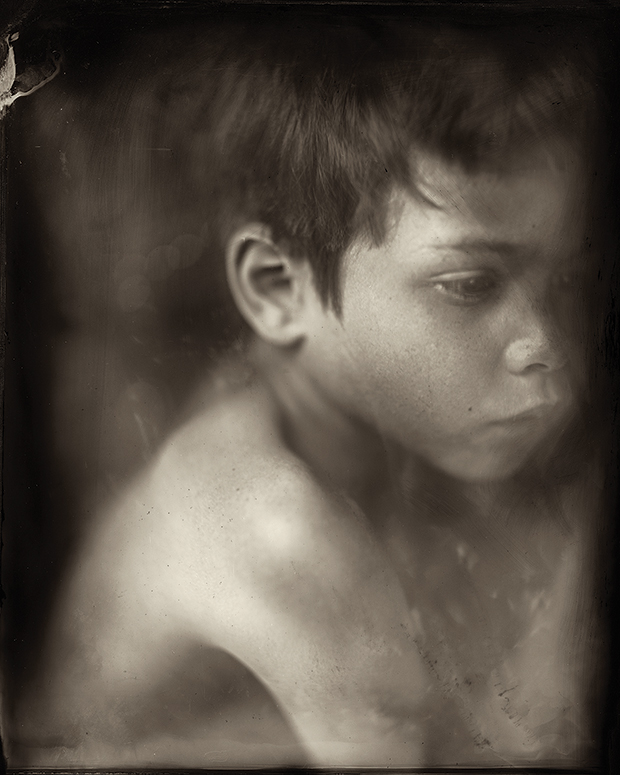 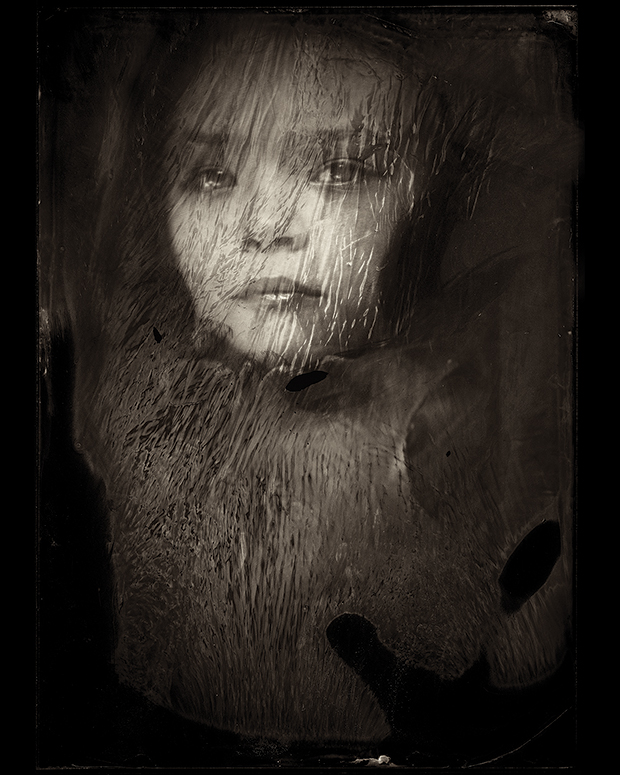 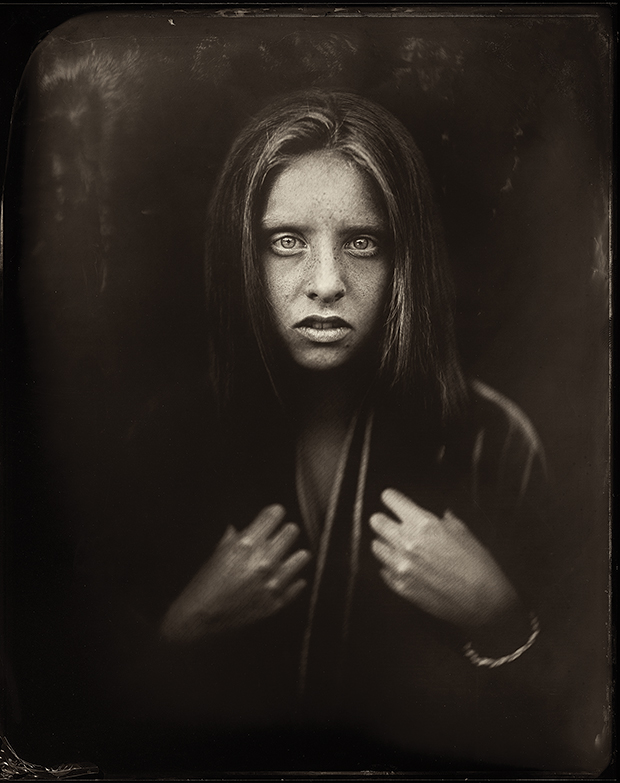 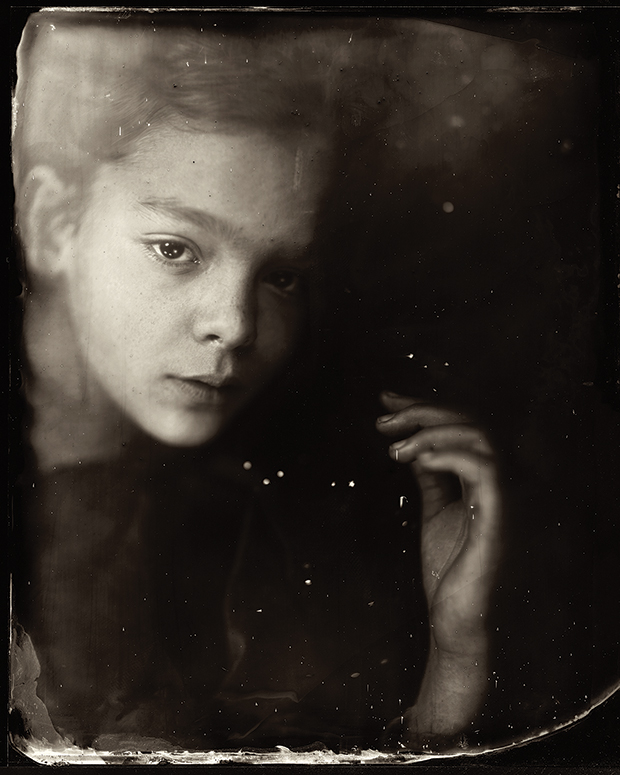 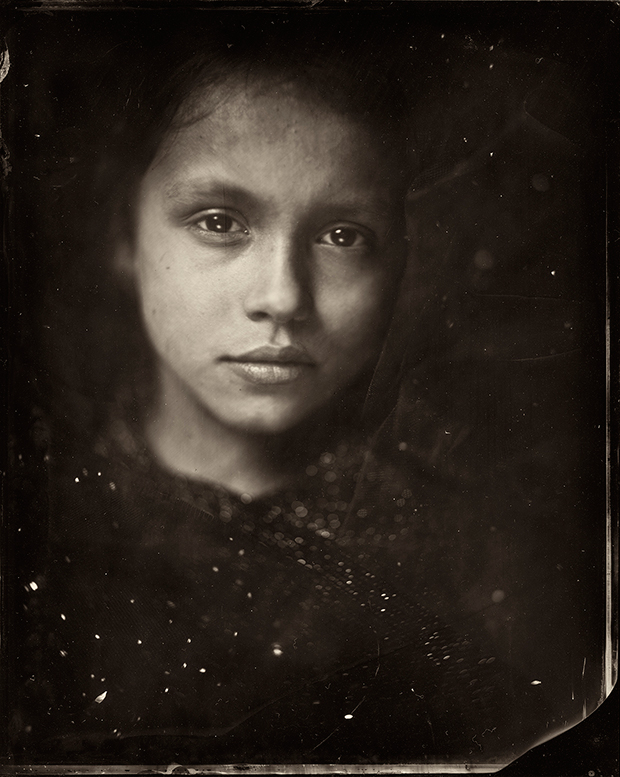