Photographing Poverty in the United States 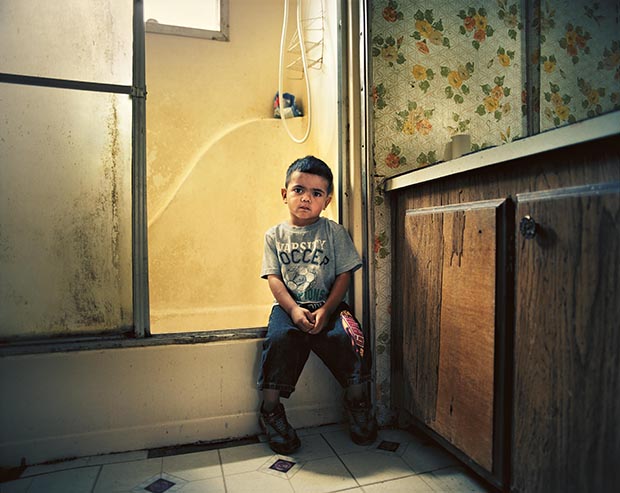 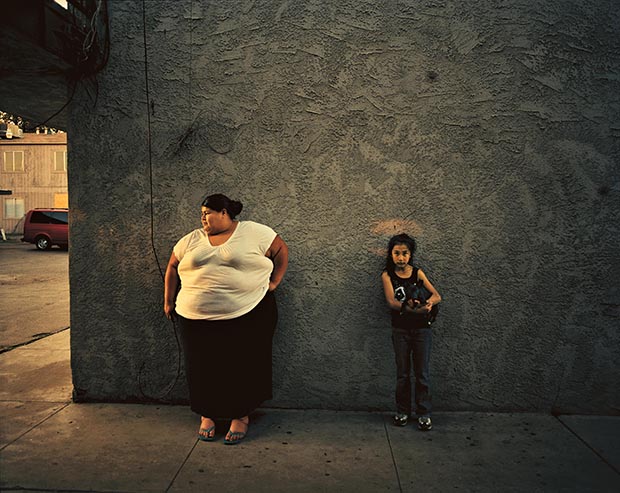 Danish photojournalist Joakim Eskildsen had only been to the United States once before he started documenting Americans living in poverty in 2011. Looking back on TIME Photography Director Kira Pollack’s choice to commission him for the job, he admits, “I don’t know really why.” Then he reconsiders her interest in his pictures: “I think she liked the humanity.”

That assignment from TIME would grow to become American Realities, which takes it’s title from the refrain Eskildsen and his collaborator, journalist Natasha del Toro heard time and again from the people they met along their journeys through some of the most poverty-stricken neighborhoods in the country: “They said there is no American Dream anymore,” the photographer writes in the book’s introduction.

American Realities was made over the course of seven months and a total of 36 days; Eskildsen and del Toro visited homes in Fresno, California; Athens, Georgia; the Sioux Indian Reservation, South Dakota; New Orleans and Plaquemines Parish in Louisiana, and the Bronx in New York.

The subject matter is painful and overwhelming; through Eskildsen’s eyes and del Toro’s words, we come to realize how little most of us understand about poverty in America. Our nation is a wealthy one, and the poor are often obscured by a veil of prejudice and willful ignorance. As the photographer told The Guardian, “You can really go through your life without seeing them before you yourself are standing in the food stamp line.”

Throughout the book, there is indeed that knowledge that what determines who’s in front of the camera and who’s behind it is a game of chance. There’s no one kind of “poor person” here; some have lived under the poverty line their whole lives, while others see it as a temporary setback. Foreclosures, bankruptcy, and debt are caused by natural disasters, cuts to government funding, illness, even grief.

The Guardian’s story on the book ran with the headline “American Realities: photographing the death of the American dream,” and that’s accurate, but from the wreckage of everything we’ve lost, Eskildsen does find the occasional spark of hope.

In the book’s afterward, Barbara Kiviat writes of “not giving up, of staying positive, of continuing to fight, of keeping faith,” and yes, maybe that’s naive, but what other choice do we have? After we’ve woken up from a centuries-old dream and found a brutal and frightening world, there are chances to rebuild. The book doesn’t offer any answers, just a starting point.

That starting point may lie in the children photographed for the book. They don’t understand the cycles of poverty, but their presence and their parents’ insistence on persevering might be something we can hold onto. In conversation with David Rosenberg of Slate’s Behold blog, the photographer admits, “Often, when photographing adults, I have to think that they have been children, too, and I somehow also try to see that child in the adult person.”

American Realities is published by Steidl. Find it here. 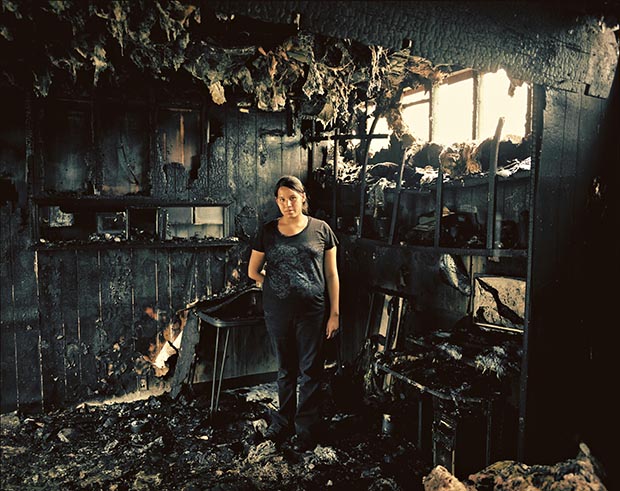 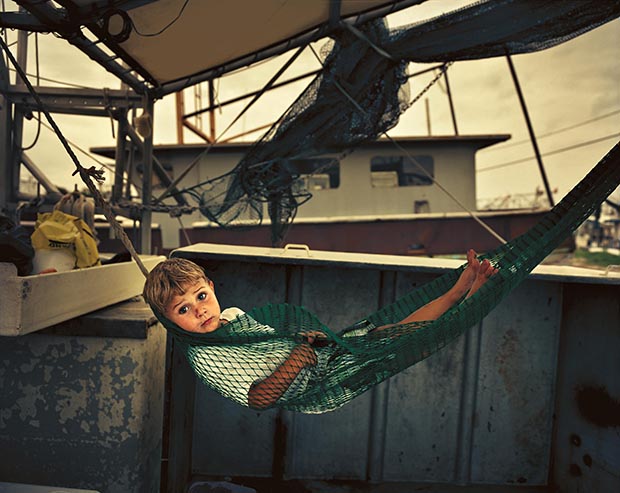 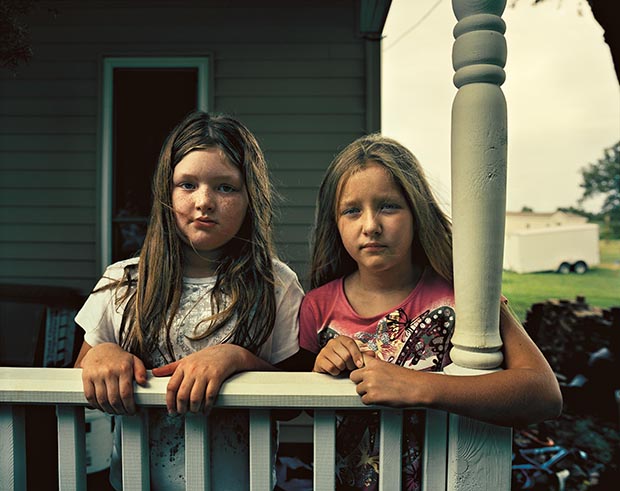 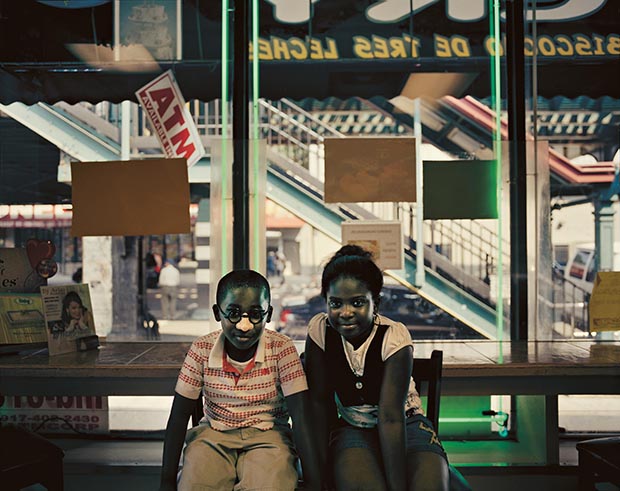 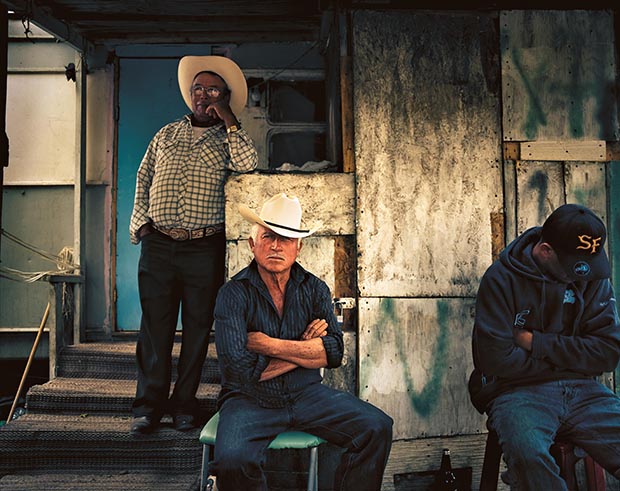 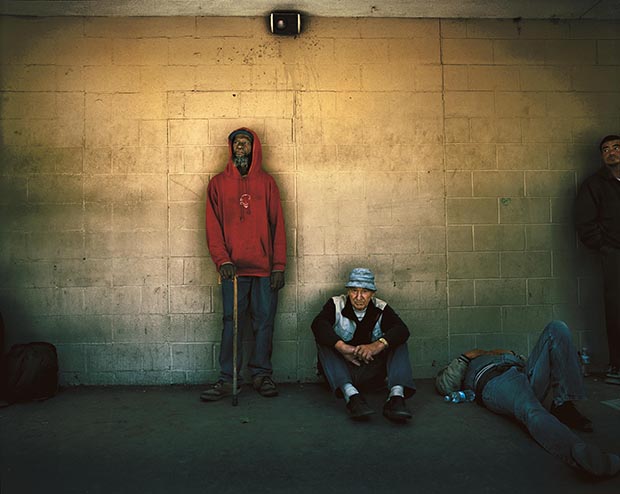 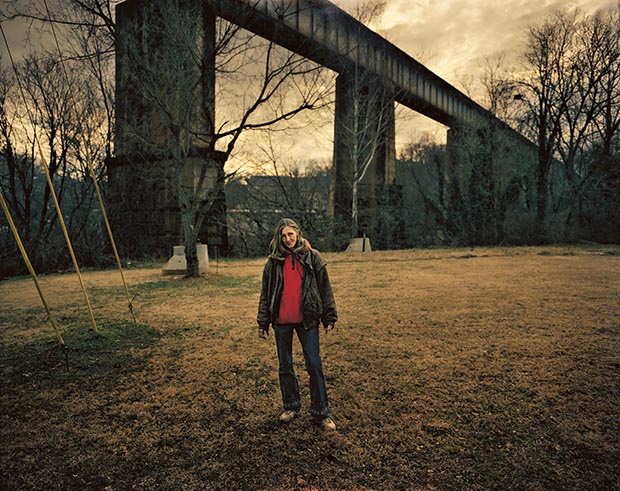 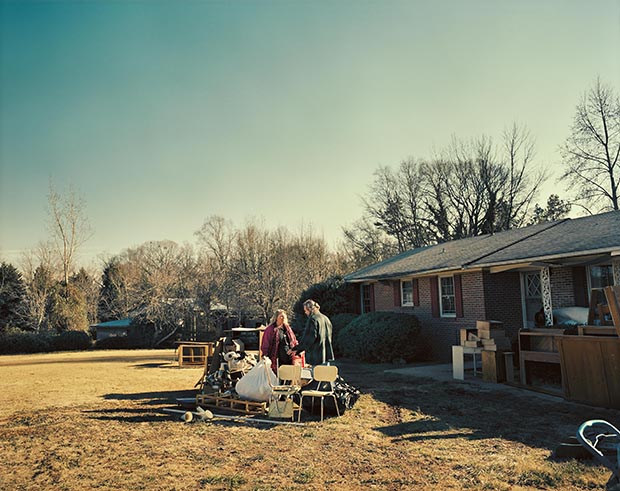 All images from American Realities by Joakim Eskildsen, published by Steidl