Loneliness and Nightfall in the Baltimore Streets 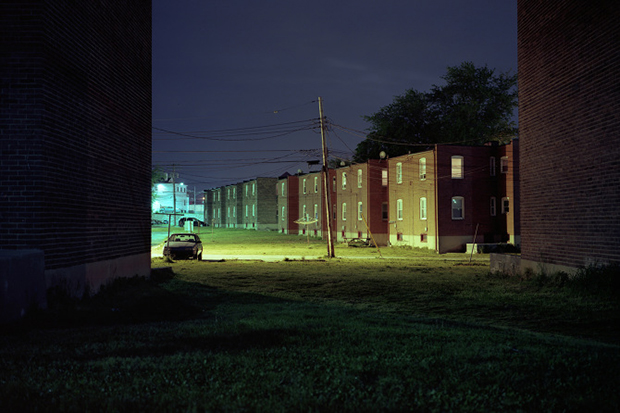 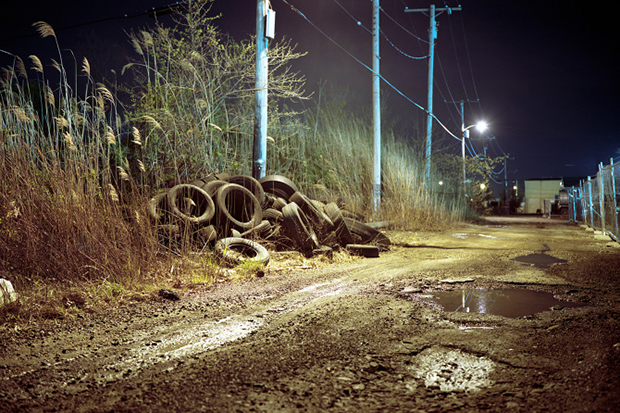 “I like capturing what’s hidden and also what’s fragile,” Baltimore photographer Patrick Joust says of shooting the city at night. The Baltimore in his pictures is the secret Baltimore, the Baltimore that only reveals itself after long walks in the dark.

While Joust does indeed shoot the city during the day, the nighttime comes with its own set of rules. It’s not as much about the shadows as it is about what’s left illuminated. In corner stores and street corners, he finds the sleepy echoes of a noisy day in lit windows and neon signs.

The process for Joust is a curious one, shrouded my mystery. He’s guided by whatever lights his path, and once he finds his spot, he sits with it in silence. “Often, the longer the exposure, the more intense the experience,” he explains. The structures he barely gives a passing glance in daylight come alive at dusk.

To hear Joust discuss shooting at night, the whole adventure seems almost sacred. After everyone else has gone to bed, he’s able, in his own words, to “take it all in.” The artist didn’t grow up in Baltimore, and even after getting to know the city intimately, there is an alien quality to the landscape. It’s familiar, but it’s also strange.

The Baltimore of Joust’s photographs is a stage-set where real people live. “I like corner stores a lot. I like strange intersections. I like mismatches,” the photographer explains.

For every empty place, there are still the remnant of human presence, and if you’re wondering whether shooting the deserted streets ever gets lonely, the answer is probably yes. In conversation with Particulr, the photographer admits, “I think I get down when I go for too long a stretch without taking pictures of people.”

Still, it’s the solitude of Joust’s night pictures that makes them sing. Roland Barthes famously suggested that great photographs must all have “that accident which pricks, bruises me,” and Joust’s photographs are filled with accidents like these, chance events that speak to the longing we all feel when others are absent. 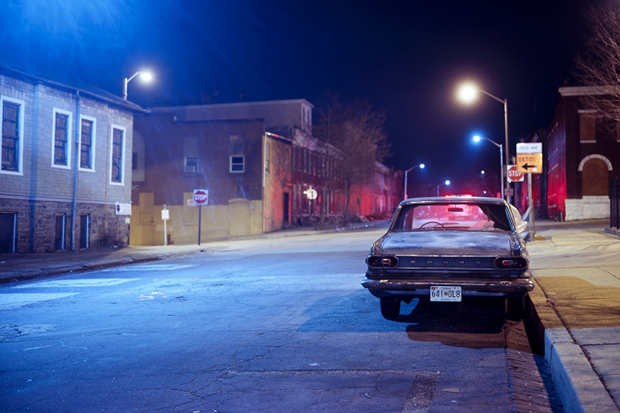 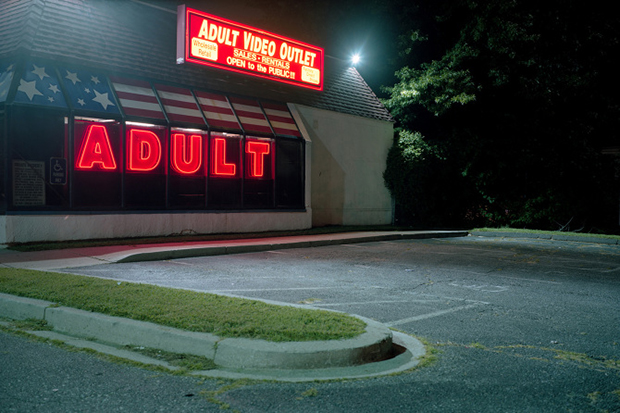 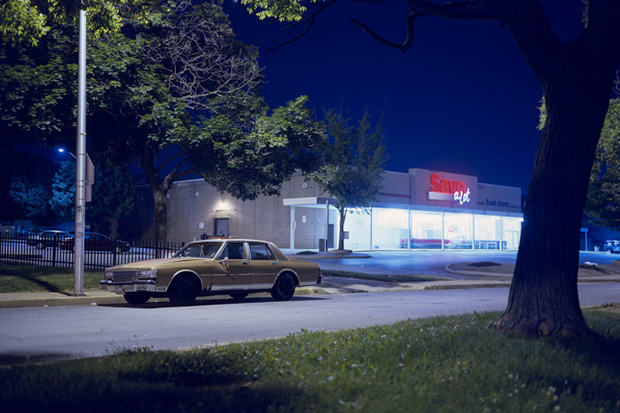 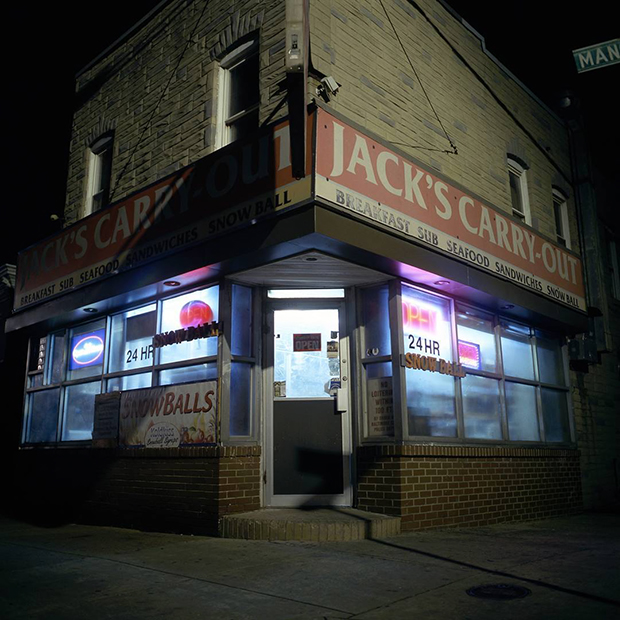 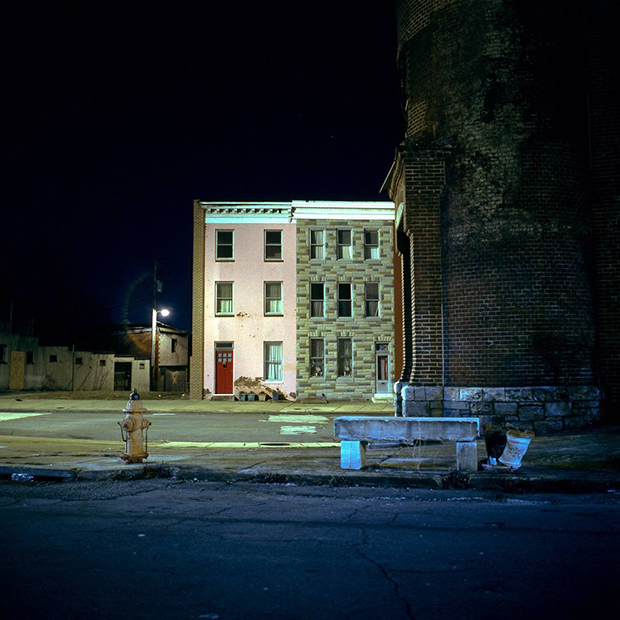 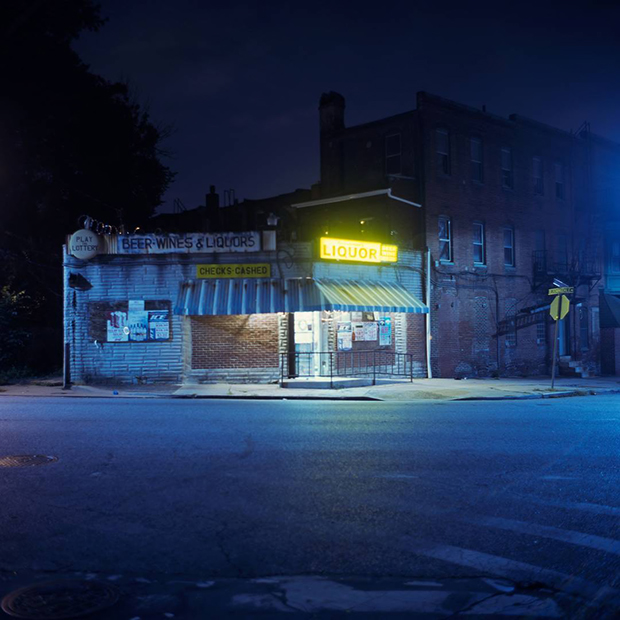 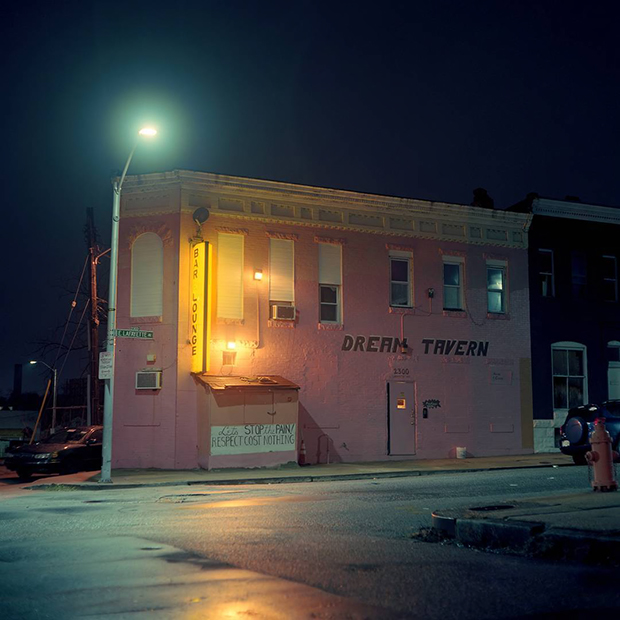 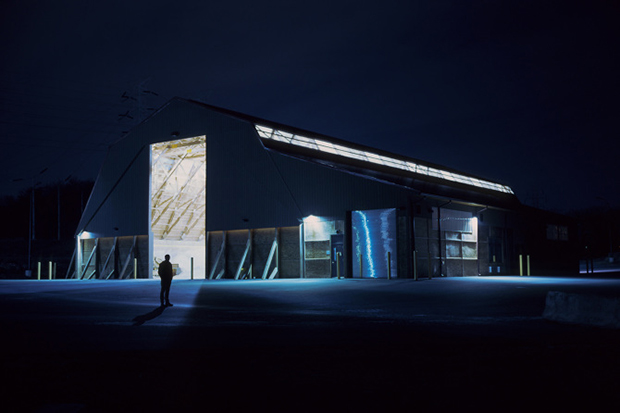 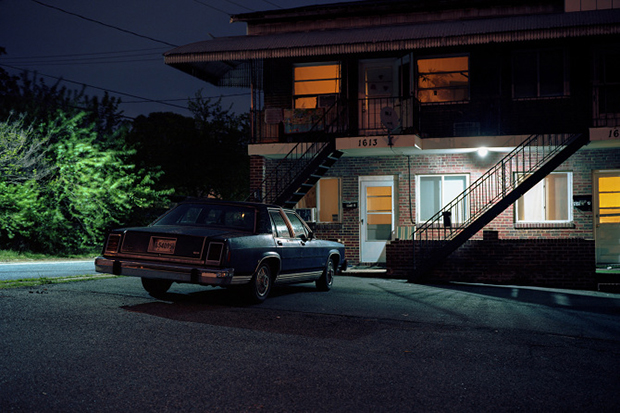 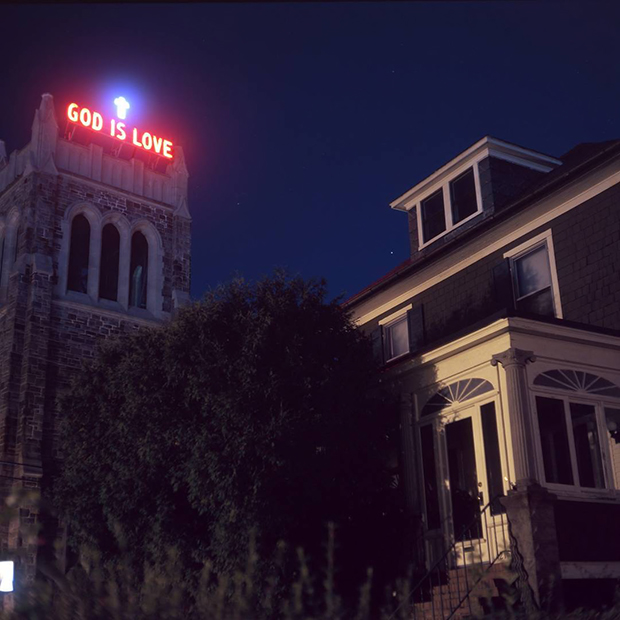 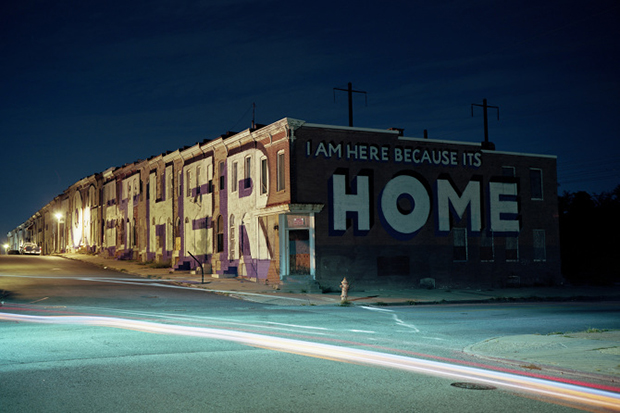