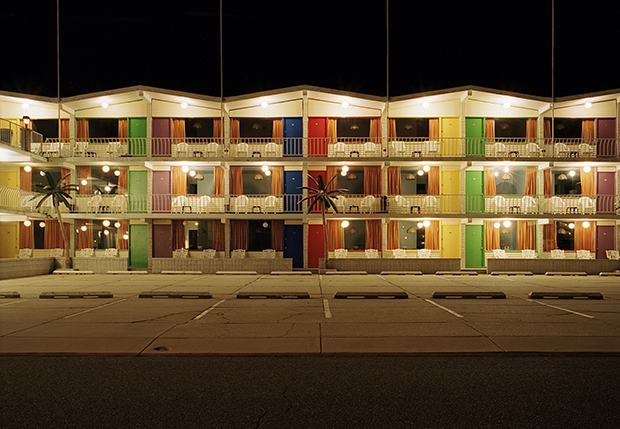 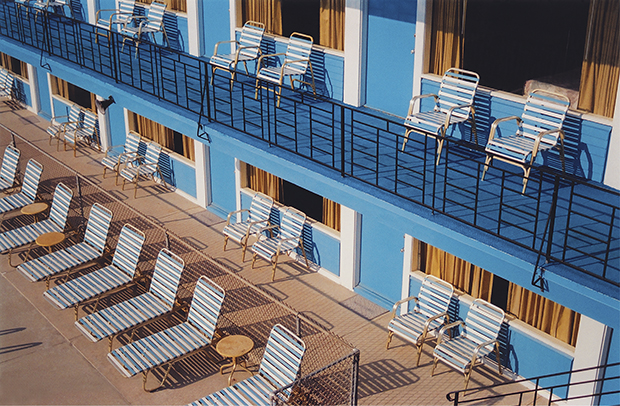 Mark Havens didn’t set out to be a photographer; he picked up a camera out of necessity. With the dawn of the 21st century, he saw the motels of Wildwood, New Jersey, where he had spent countless childhood summers, razed to the ground. His intention was to preserve his own memories before they disappeared, and he did so the only way he knew how: he hit the road and learned how to take pictures somewhere along the way.

In the 1950s and 1960s, some 300 motels emerged along the beachfront of Wildwood. They all followed a specific and familiar formula; usually, a building in the shape of a U or an L with a pool smack-dab in the middle.

They were inexpensive but in their own special way, they were also indulgent. They had themes; one was modeled after an extravagant Caribbean vacation; another was a space-age daydream straight from the Jetsons. The shining lights could be seen glittering from the Garden State Parkway.

In the words of Jamer Hunt of the Parsons School of Design, who writes a beautiful essay for Havens’s book Out of Season, the Wildwood motels were “built on cotton-candy dreams, cinder blocks, and a few thin coats of paint.”

Havens shot in the fall after the families of June, July, and August had packed their bags and left the place behind. Havens chased down these motels sometimes on the tails of condo developers; sometimes the bulldozers and wrecking balls got there first. He photographed the motels over a decade.

It’s easy to feel sentimental about Wildwood, but Havens never slips into the maudlin. The wit and delight with which these motels were built rings through clearly in these images, taken so many decades later. To mourn them feels unfair.

Architecture critic Joseph Giovannini, in his essay for the book, calls Wildwood “intellectually innocent.” For that reason, Havens is the perfect person for the job of preserving them in pictures. Just as he wasn’t trained as a photographer, those who built these magic-infused buildings weren’t architectural scholars. They were people with the hope of making something fun, something affordable, something lively.

Find Out of Season: The Vanishing Architecture of the Wildwoods here. 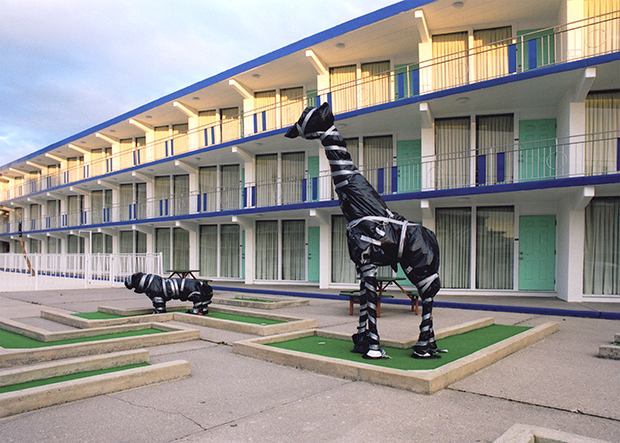 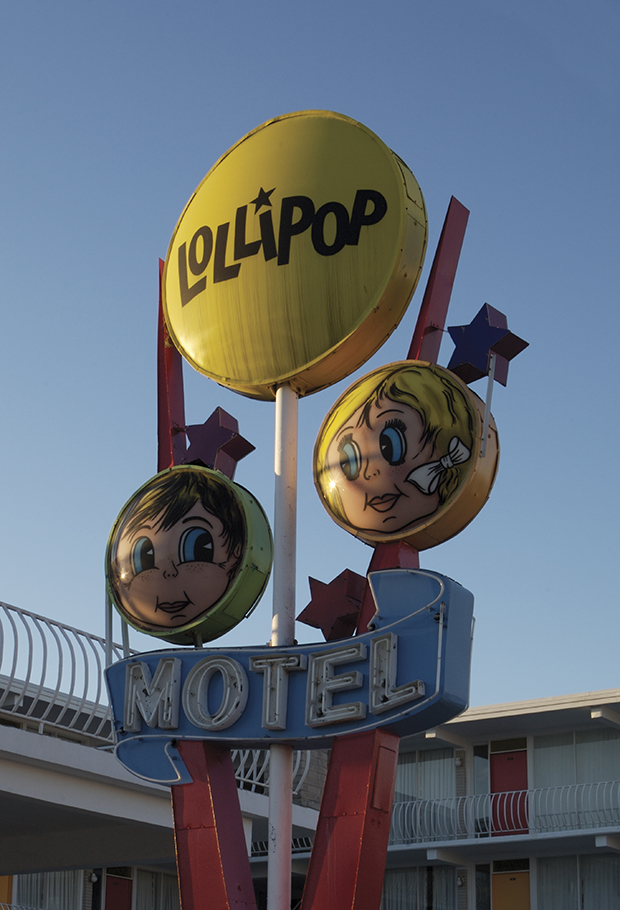 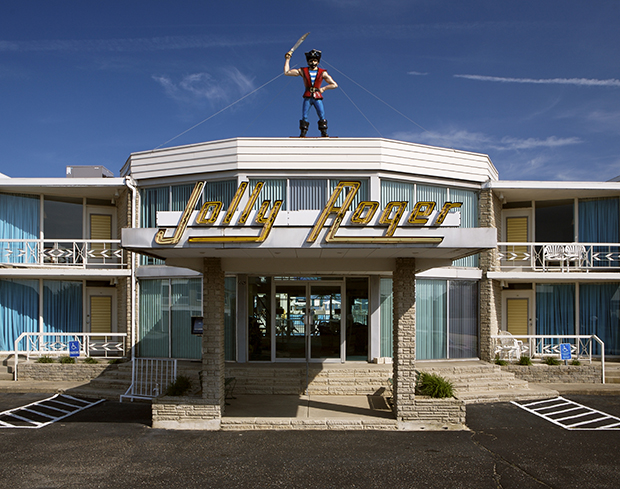 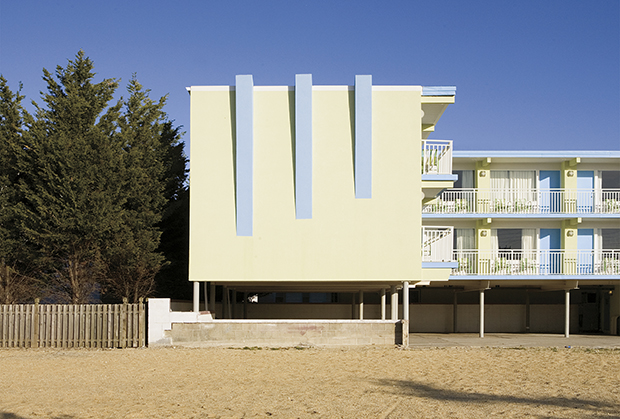 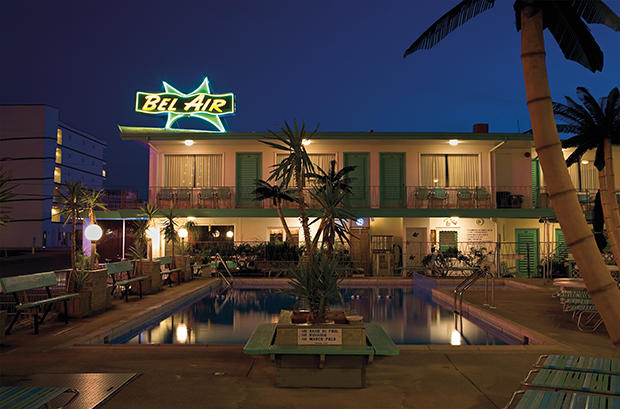 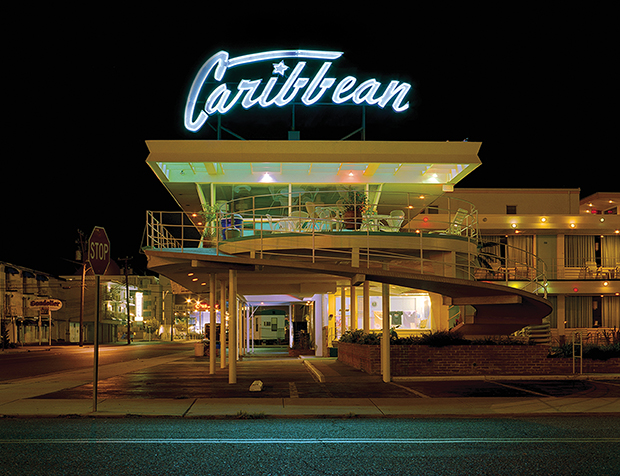 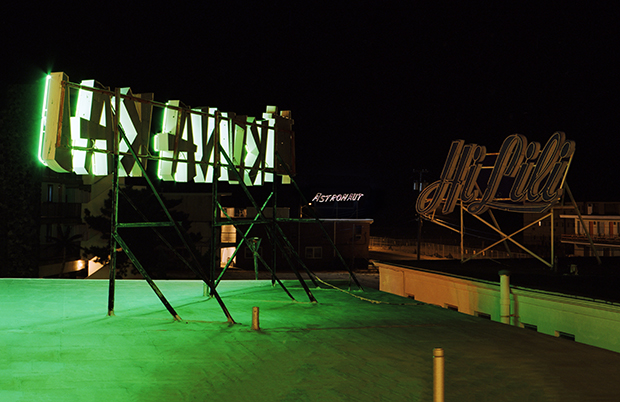 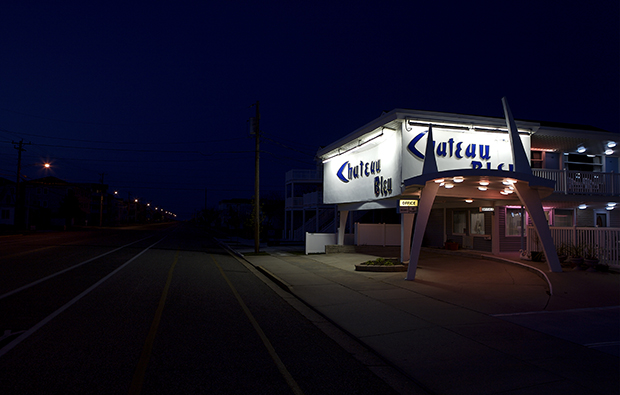