Unforgettable Portraits from an American Road Trip in the 1980s 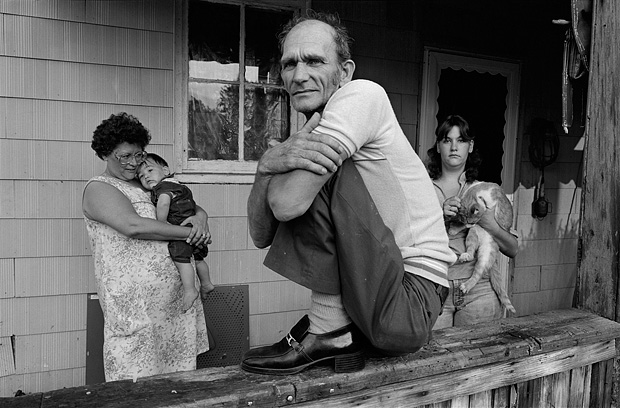 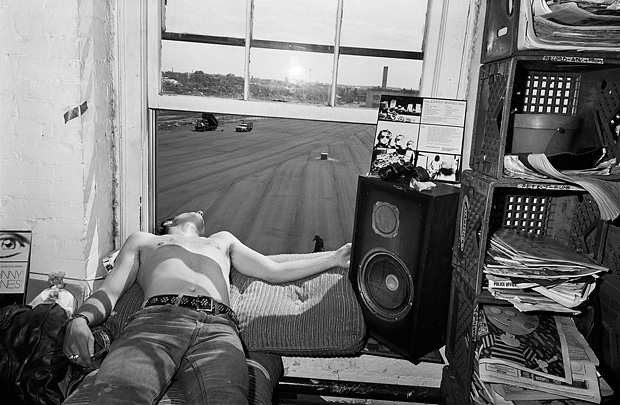 In the 1980s, Massachusetts photographer Sage Sohier hit the road. She was 20-something years old, recently graduated from Harvard University, and enamored with the street. She approached strangers, toting around a clunky medium-format camera with a flash in search of serendipity.

The photographs Sohier made of the country during her many road trips will be published later this year as the book Americans Seen by Nazraeli Press. Both the title and subject inevitably if not consciously place Sohier’s work somewhere along that murky continuum that connects Walker Evans’s American Photographs and Robert Frank’s The Americans. It’s not a stretch to consider Sohier’s collection in this context, especially considering the fact that she studied under Tod Papageorge, who in the early 1990s would pen a seminal work on Evans and Frank: ‘An Essay on Influence.’

Sohier’s images diverge in that they were unmistakably made in the 1980s. In conversation with VICE, she admits to a kind of innocence of that decade, a time before the dot-com boom. Pictures meant something different, and so did adolescence. She could more easily approach teenagers, take their picture, and move on to the next.

But where there’s that lovely sense of naiveté, there’s also the crackle of mischief. These kids, like all kids before and after them, are doing things kids aren’t supposed to do. On one occasion, some teenagers tried to snatch her camera and take off with it. The 1980s was in many ways an age of anxiety, the calm before the storm, and that’s what makes Sohier’s pictures special. They couldn’t ever be reproduced.

In an interview with Backstyle, Sohier confessed, “I was a quicker, better photographer in many ways then.” That’s what pulls her back in time, to the memories she made long ago and the pictures that never really left her.

Americans Seen will be available in late 2016 as part of ‘NZ Library’ editions by Nazraeli Press. In early 2017, the work will be on view at Joseph Bellows Gallery. 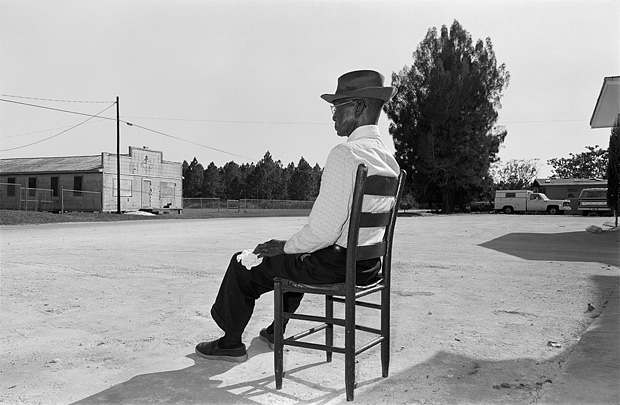 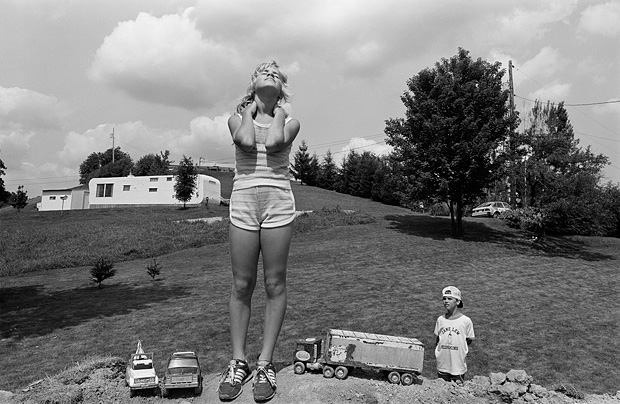 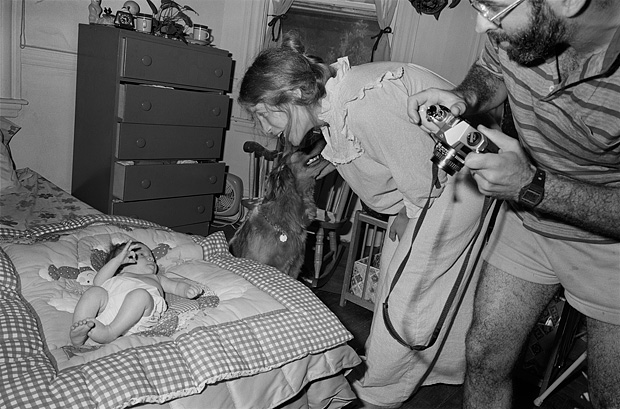 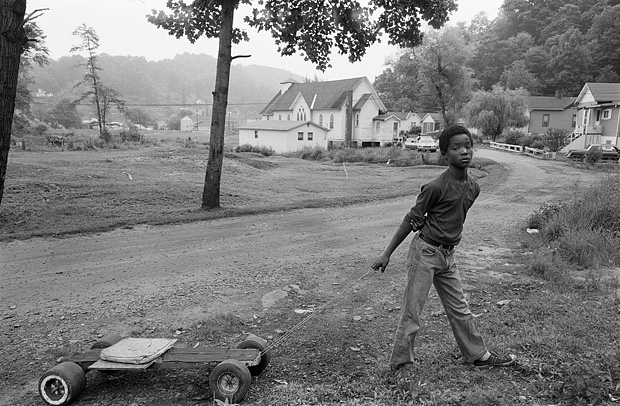 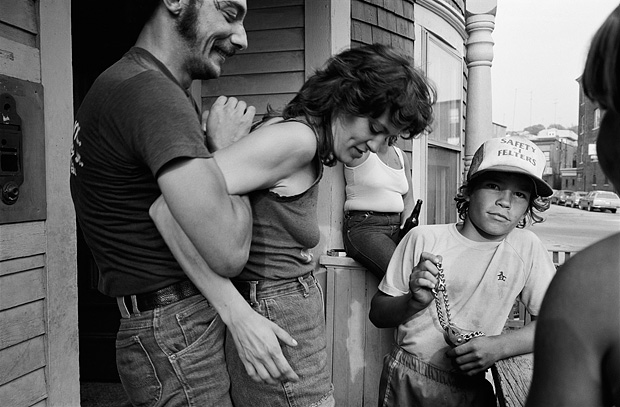 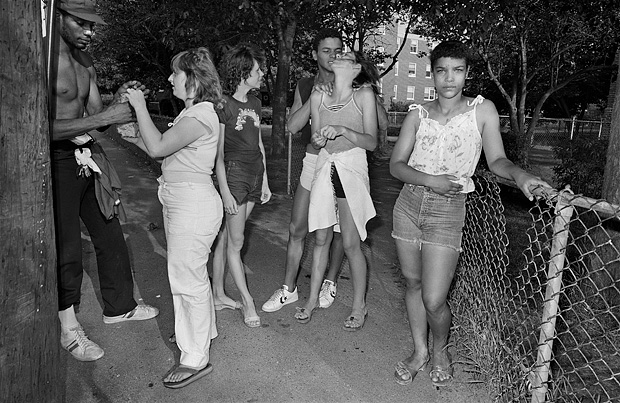 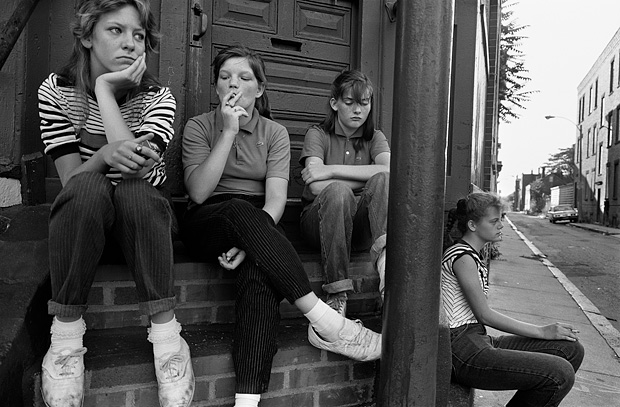 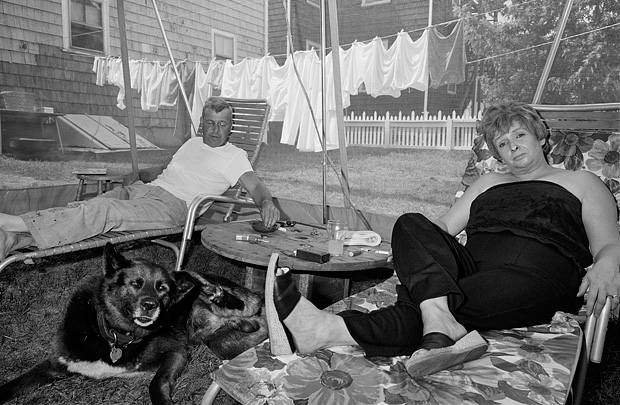 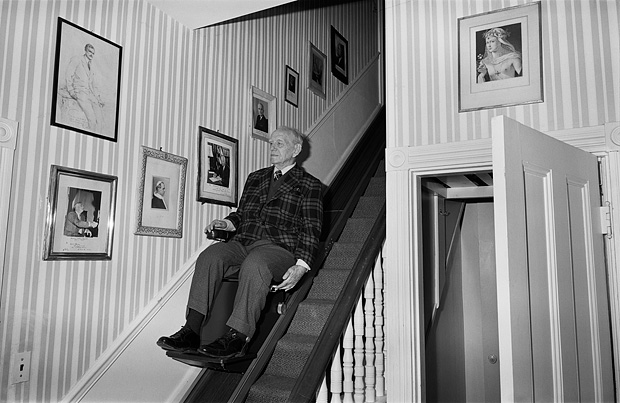