Photographer Copes with Her Husband’s Depression Through Self Portraits 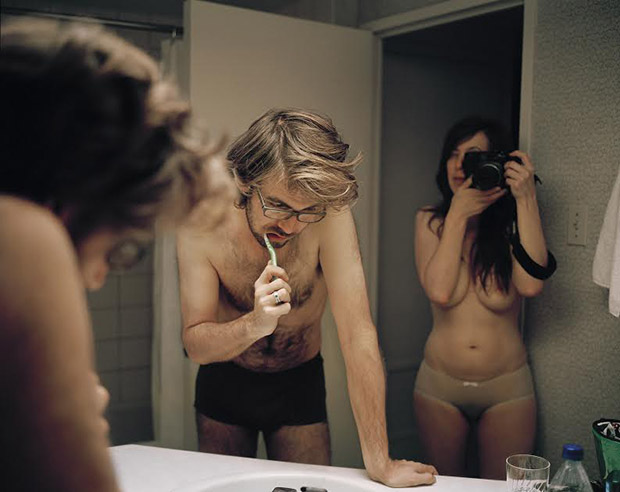 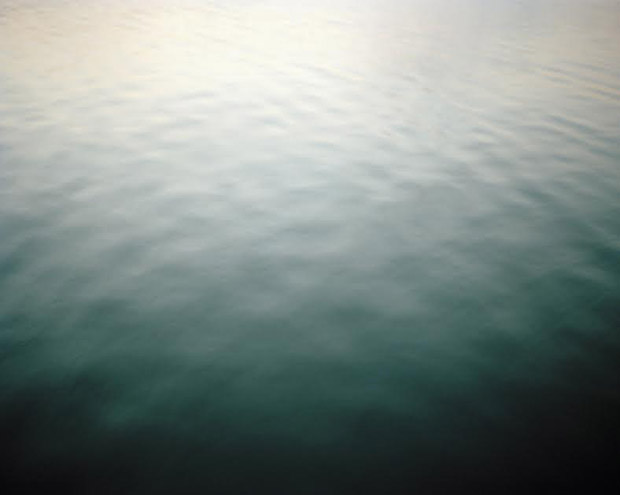 “Inside you one vault after another opens endlessly,” New York photographer Maureen Drennan recites a line from Romanesque arches, the 1989 poem by Swedish psychologist Tomas Tranströmer. It’s a poem she’s returned to time and again, including several years ago, when her husband Paul fell into a depression. Although we can never truly pry open the vaults that lie hidden inside another person, she was able to connect with Paul, one day at a time, by making pictures.

The Sea That Surrounds Us is both real and make-believe, composed both of portraits of Paul at home and sweeping landscapes taken at Block Island, where the artist spent a part of her childhood. In this way, the series becomes unhinged from any linear timeline and any specific place. It occupies that uncanny netherworld between the truth and what we remember after it’s passed.

When asked whether Paul was immediately open to being photographed, Drennan says he was, with the admission that he rarely liked to be in front of the camera prior to this period. She was hesitant at the onset, fearing she would “isolate him further by picking up the camera.” When she did, she found it became a lifeline tying them together.

The pictures of Block Island, Drennan explains, became like “self-portraits.” The endless horizon stood in for her own history, the gaps and emotional wounds that lay between herself, her past, and her future. Of this time in her marriage, the artist confesses, “I was an insider who felt like an outsider.”

Looking back today, this time in the lives of Maureen and Paul has faded into the background. The weight of the depression lifted, and the chasm that separated husband and wife was closed. “I learned how true forgiveness works,” Dennan writes, and with time the pain has given way to a kind of appreciation that wasn’t there before.

That one line from the Tranströmer poem ends with the words “You’ll never be complete, and that’s as it should be.” There are locked doors and untrodden pathways running through the contours of any human pysche. Drennan has accepted that, internalized it, and used it to fuel her from one day to the next: “Good art often doesn’t come from a comfortable place.”

When she speaks about her pictures of Paul, her affection for him then and now bleeds though the cracks: “I love how his hair and beard getting longer can operate as a measurement of time and growth.” 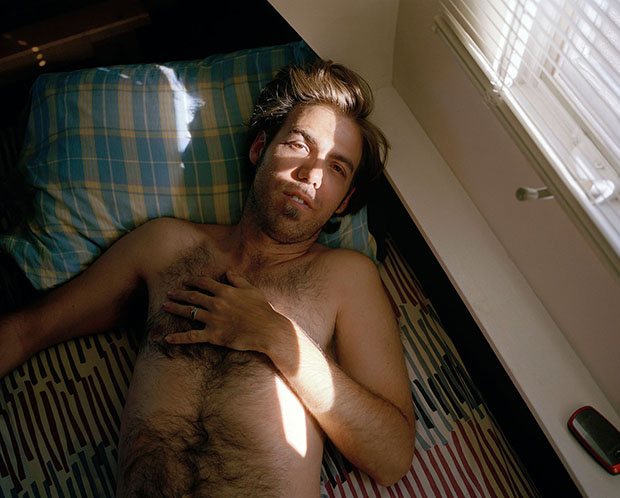 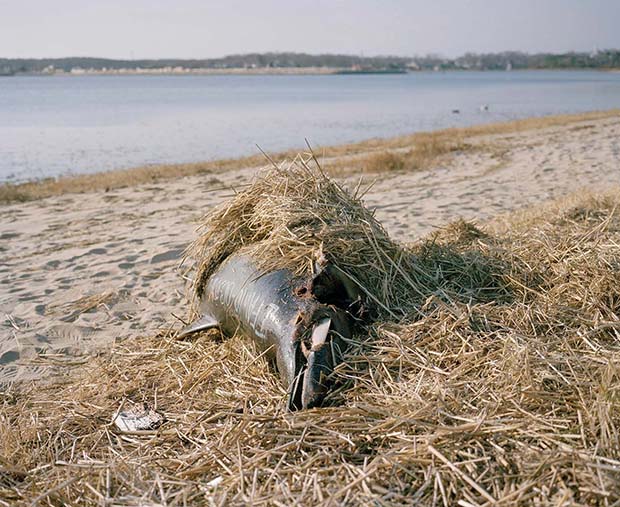 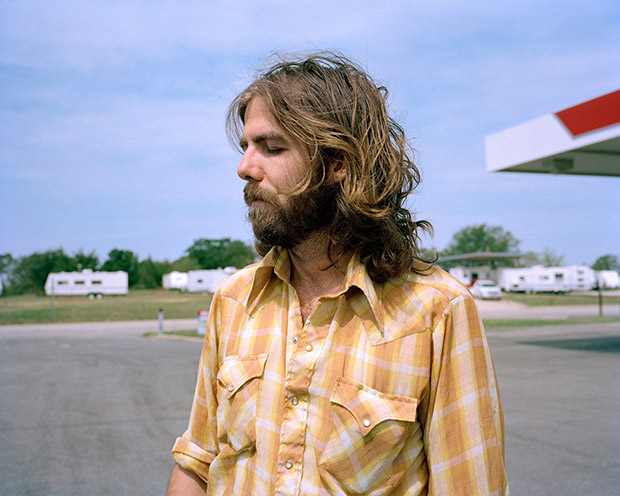 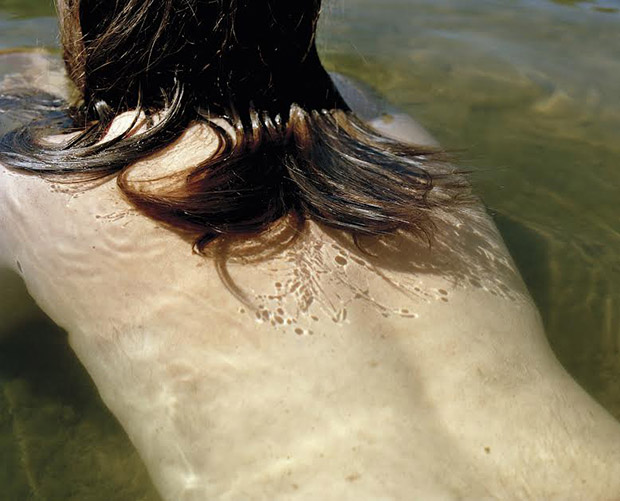 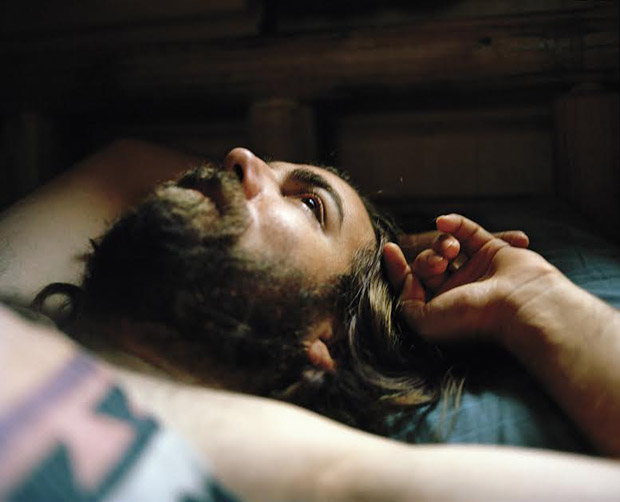 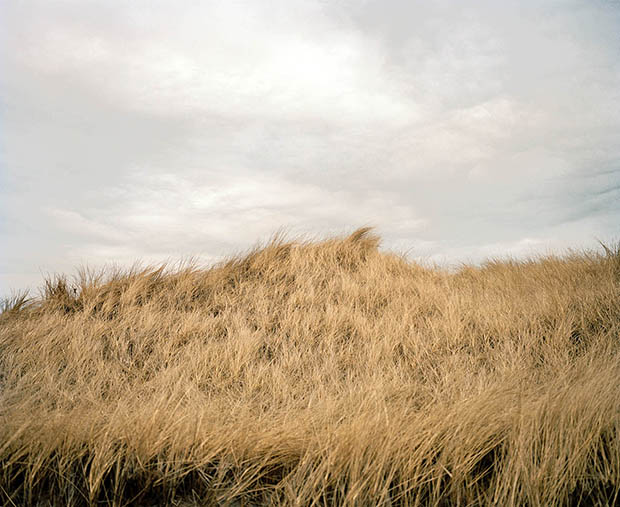