One Daughter’s Story Caring for Her Elderly Parents in China 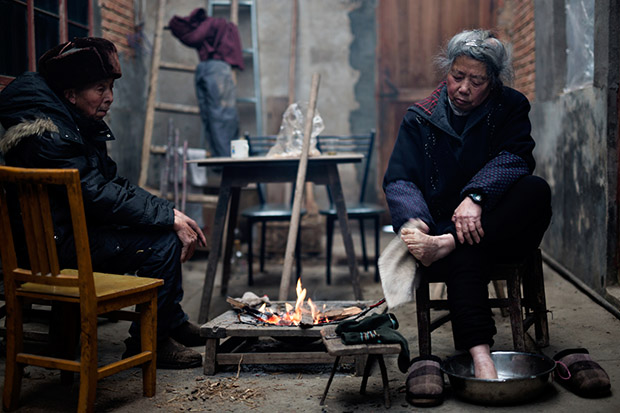 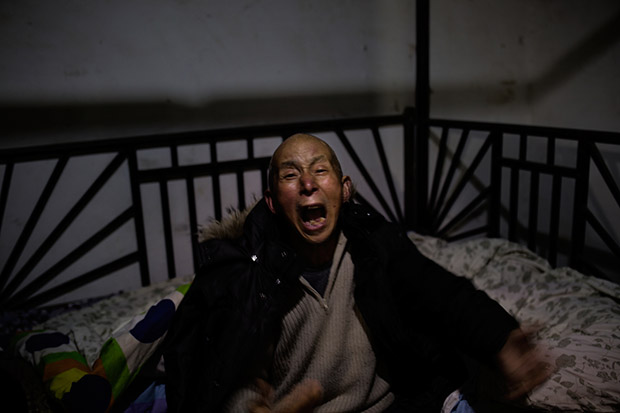 “If you don’t succeed caring for your elders, you fail as a person,” says Norwegian photographer Line Ørnes Søndergaard of expectations for children in China. She met Chen Aichun and Guo Zhenghua through their grown daughter Hui, who had left the Chinese village where she grew up to live with her Norwegian husband. Now, a decade later, Hui has returned home to be with her parents, allowing Søndergaard to live temporarily in the family home.

Hui’s parents live in Qian Lianghu, Hunan Province, where they spent their lives working in a factory. As they’ve aged, the mother, now 78, has started to lose her vision, and the father, 74, lost pieces of his memory following a stroke. Although Hui’s husband is also ill back in Norway, she visits her parents for months at a time, sticking close to the Confucian ideal of filial piety, still very much ingrained in the younger generations.

What drew Søndergaard to this particular family was a larger shift in Chinese culture; lifespans are increasing, while the pressure on grown children to care for the elderly remains. The government’s one-child policy, instituted in the late 1970s and ended in the 2010s, has created somewhat of a perfect storm; there is a massive amount of elders with too few children to tend to them.

The Guo family has four children, born between 1966 and 1973, and the responsibility for the parents falls mainly on Hui and her older sister Yun, who alternate months at a time in the family home. The family also comes together for the annual spring festival.

When the photographer was living with the Hui and her parents— affectionally nicknamed Lao Tou and Lao Ma, meaning “old man” and “old woman” by their daughter—she got to know their daily routines intimately. Though she didn’t know the language and could only speak with Hui, she built trust by interacting with them consistently. Some nights, Søndergaard shared the mother’s bed.

“Their daily lives are very repetitive at this point,” confesses the photographer, who saw them eating boiled eggs and tea day after day before taking walks through the village. Sometimes, neighbors contacted Hui because her father got confused and couldn’t find his way home. The mother visited the local market, as Søndergaard puts it, “for the smalltalk of it.”

Since the photographer’s time with the family, the father Guo Zhenghua has suffered another stroke. In addition to losing his ability to form sentences, he also cannot recognize the children. Søndergaard is conscious of the sensitivity of her series, titled Lao Tou after the father, and she keeps up with the family when she can.

“They send me pictures from time to time,” she confides, “Keeping me up to date in the only way we can communicate: without words.” 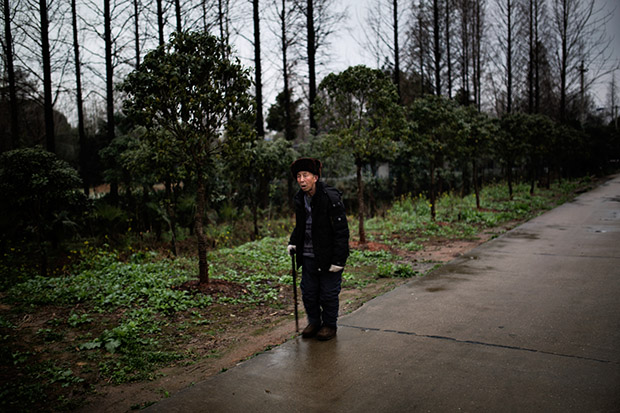 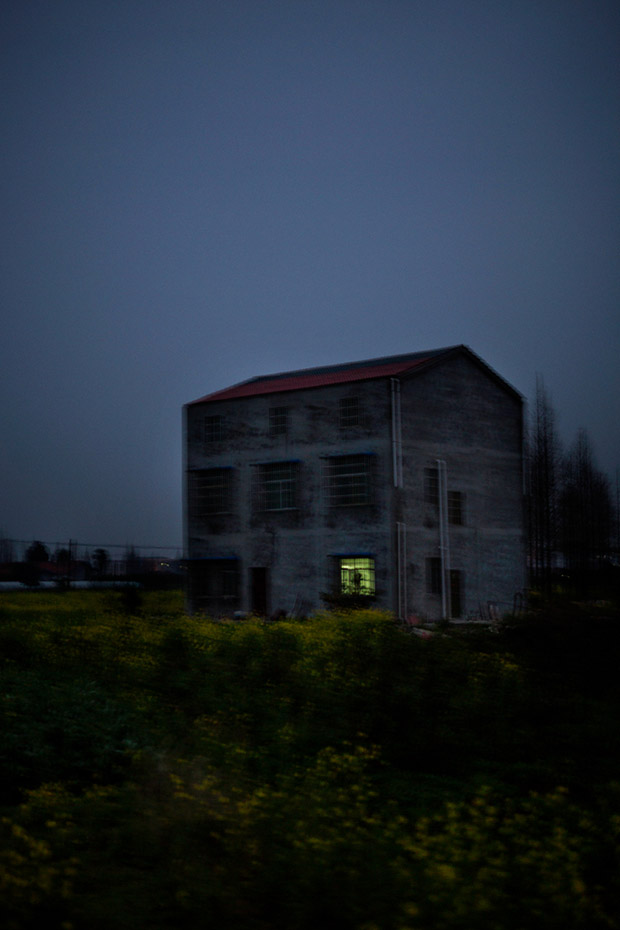 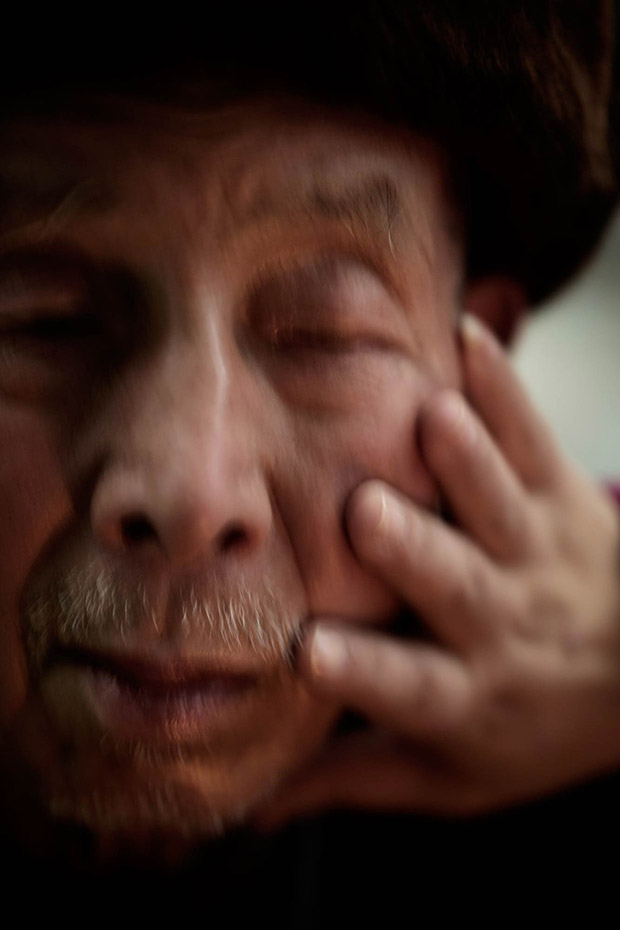 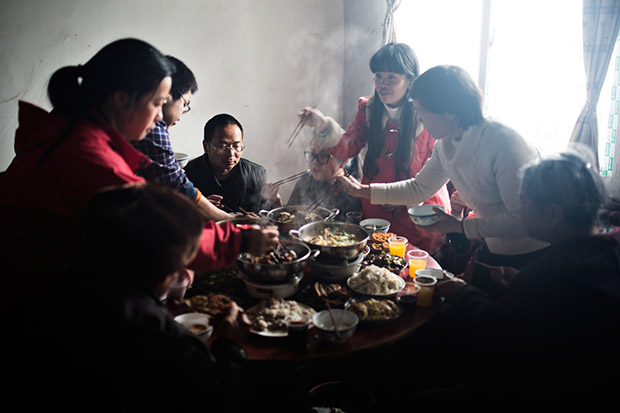 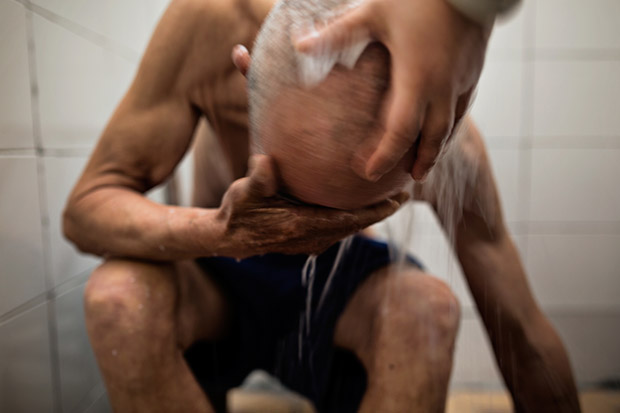 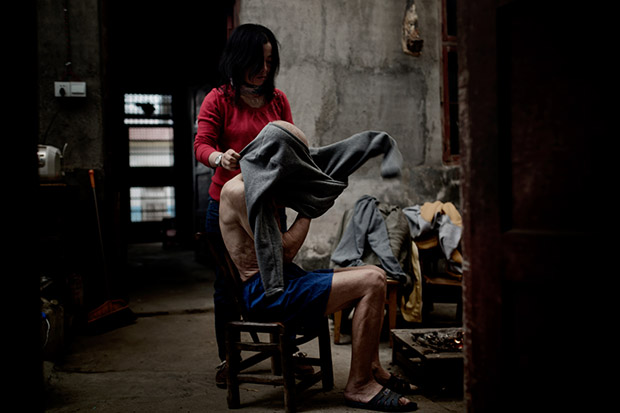 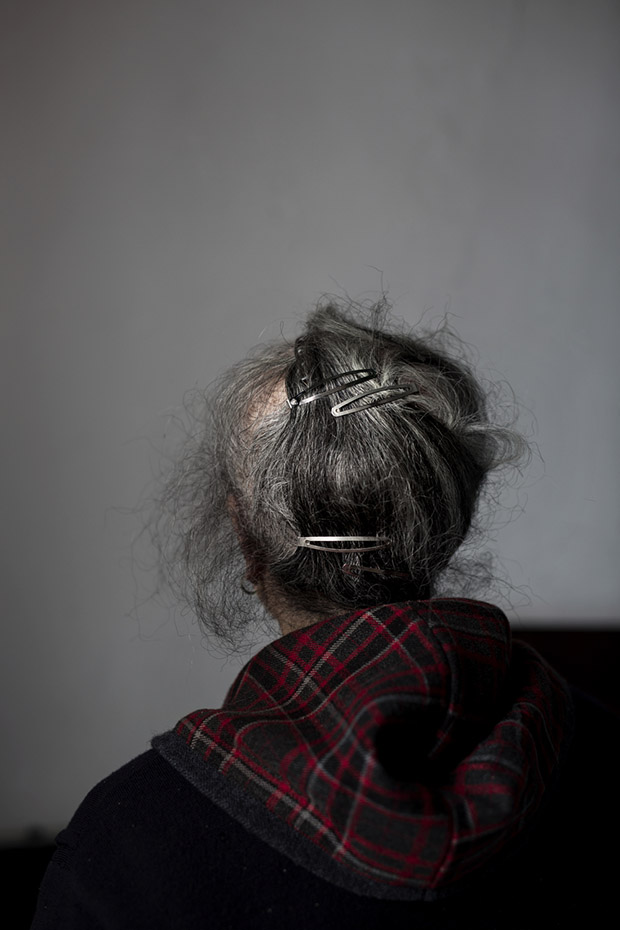 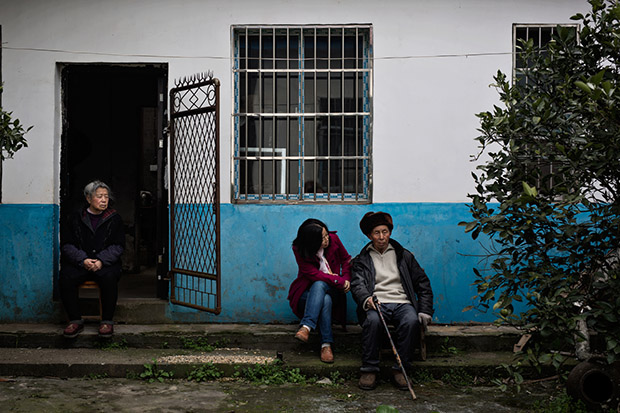