Confessions of a Girl from Small-Town Ireland 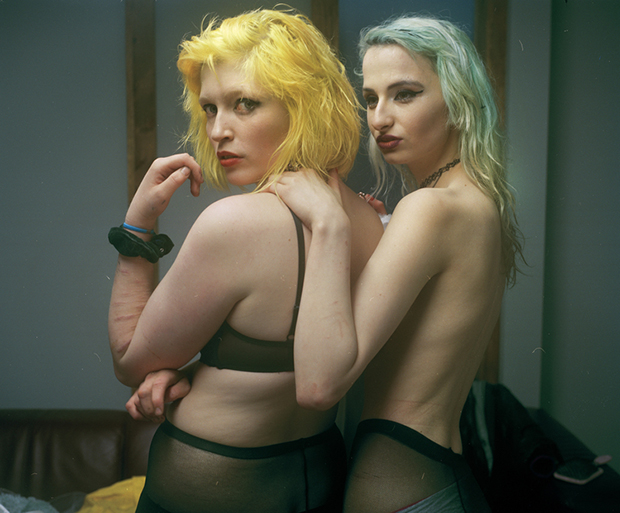 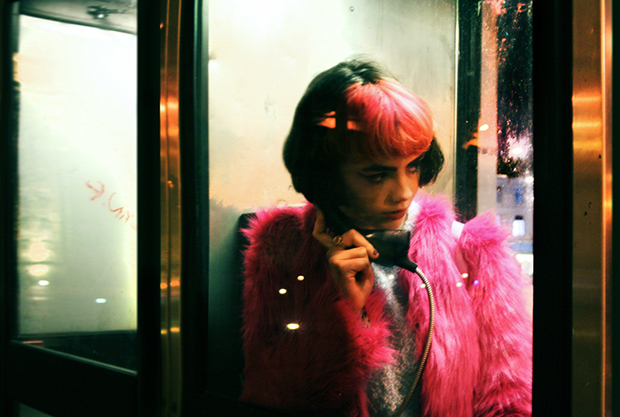 “Days in Derry are long. There’s not a whole lot to do except hang out, wasting time,” says photographer Megan Doherty of the Irish town where she spent almost her entire life. Stoned in Melanchol is her ode to the place where she grew up, a neon fairytale starring her friends as heroines. Making pictures was, as she puts it, her “form of escape.”

“I hated how I had tread every street a million times,” explains Doherty of the reason she first picked up the camera. She was restless, bored, claustrophobic. Her friends were her salvation, and the more she photographed, the more people she met along the way. Like all good muses, they brought her into another world, one that was surprising and electric.

In many ways, Stoned in Melanchol is a work of fiction. Yes, these are real people from a very specific place, but they’re also a fantasy, a mirage. “I don’t actually appear in any of the photographs,” admits Doherty, but that doesn’t mean she isn’t there. She’s given us a roadmap to Derry’s underground scene, but she’s also taken us on a tour through her own daydreams: “I suppose this is how I am present in the photographs without actually being featured.”

Doherty has since left Derry, and the transition has cast a wistful glaze over the images she made there. “Everything I hated is now everything that I miss,” she says, looking back. When asked what she misses the most, she responds poetically, with three alliterated words: “friends, family and the familiarity.”

Still, she makes clear the fact that she doesn’t regret leaving. After all, the memories from Derry are ones she can take with her wherever she goes. Home is overrated. “Getting lost is a way to make life a little more appealing,” suggests the photographer, “Reality doesn’t compare to the world that can exist in your head.” 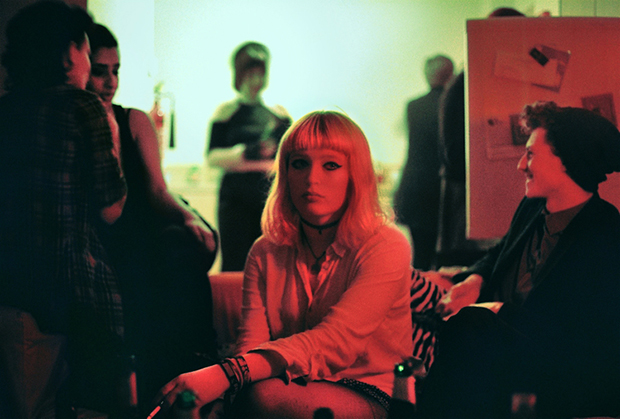 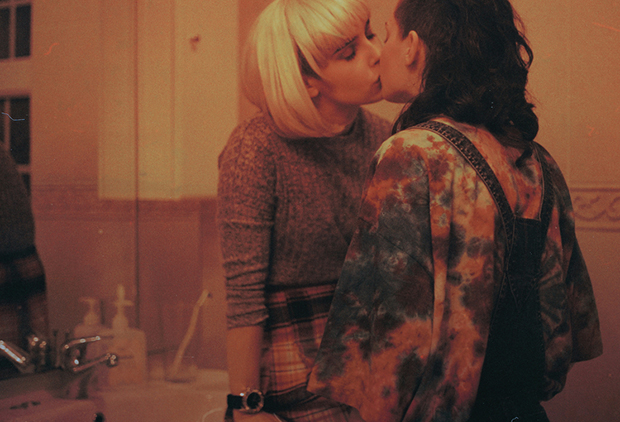 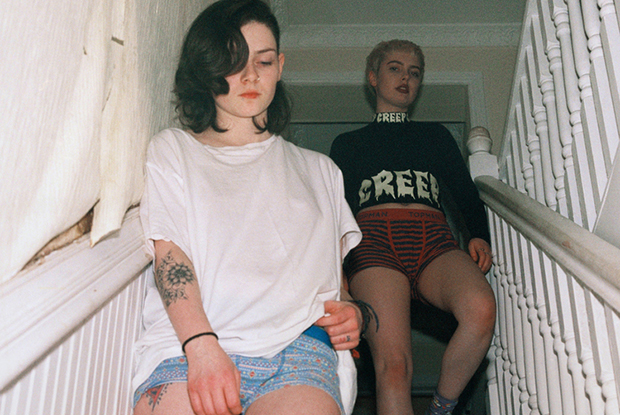 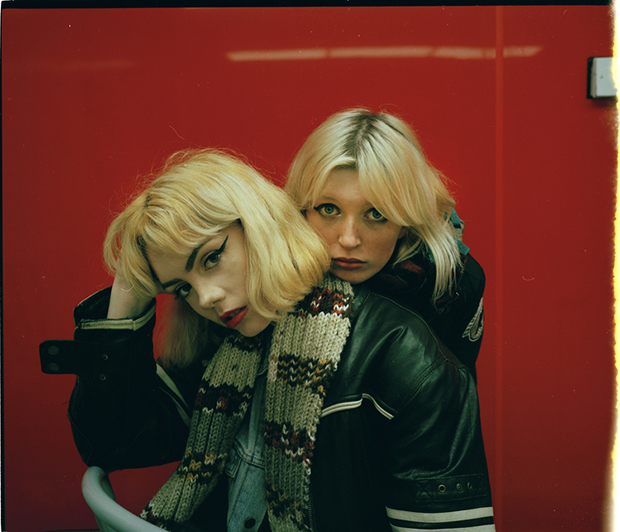 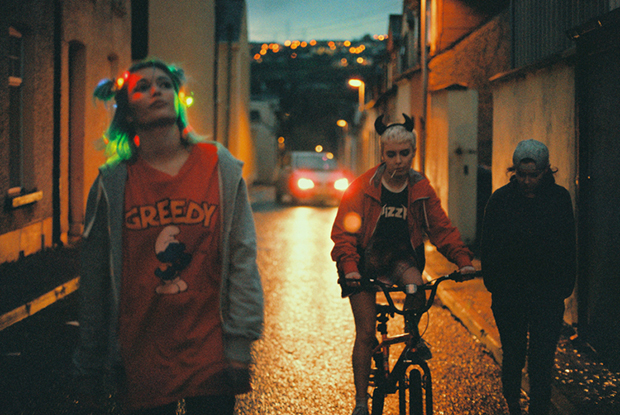 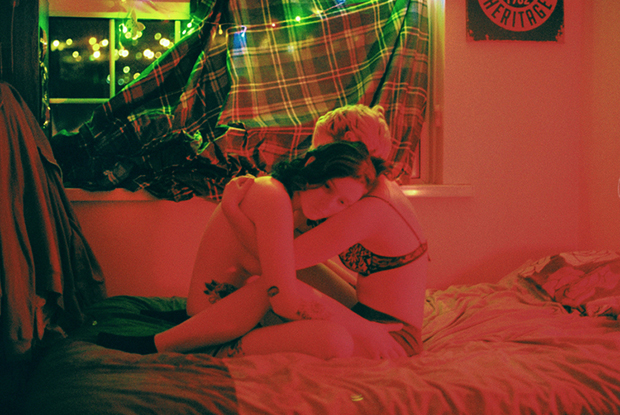 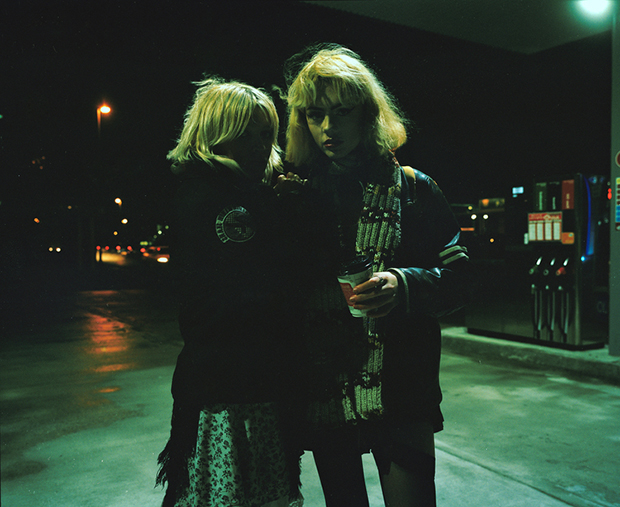 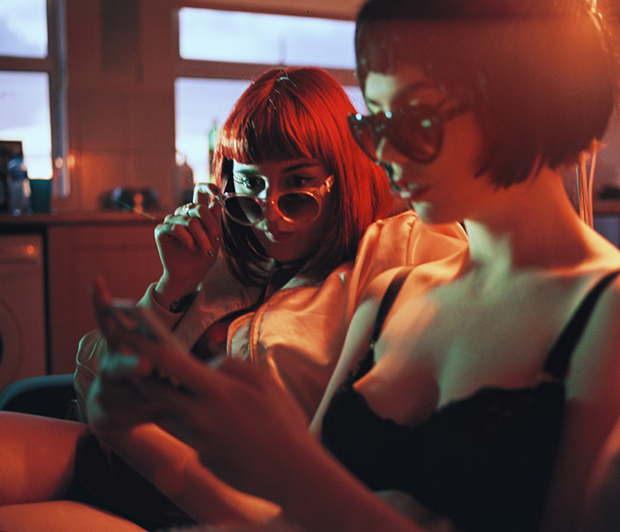 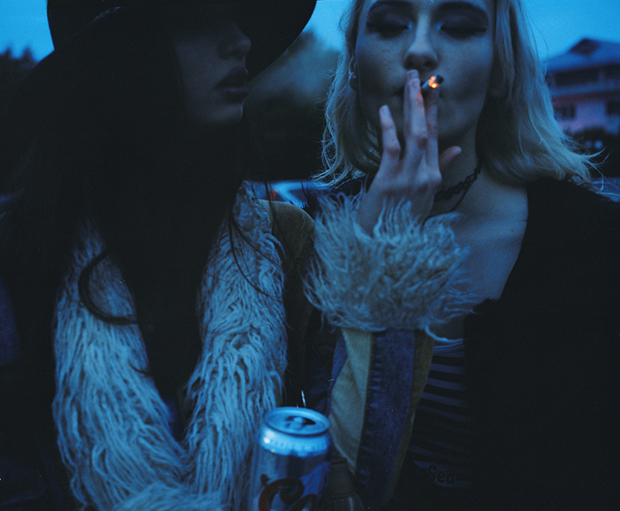 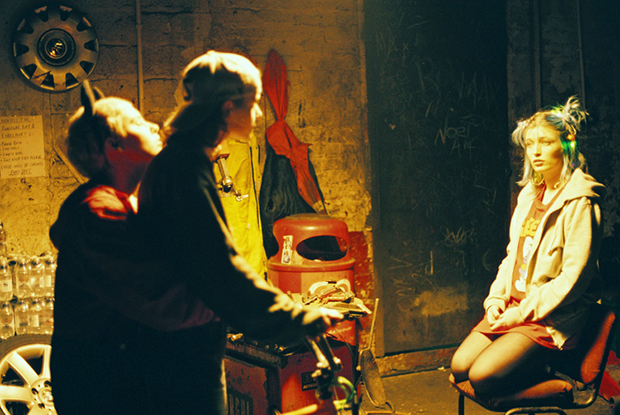 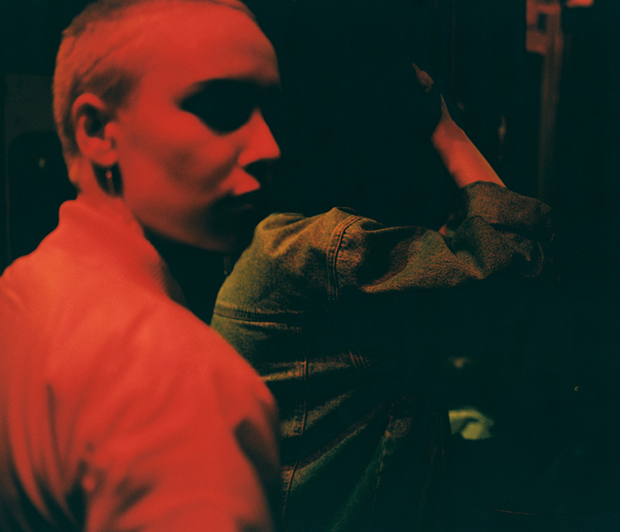