Youthful Fantasies on the Beaches of Montauk 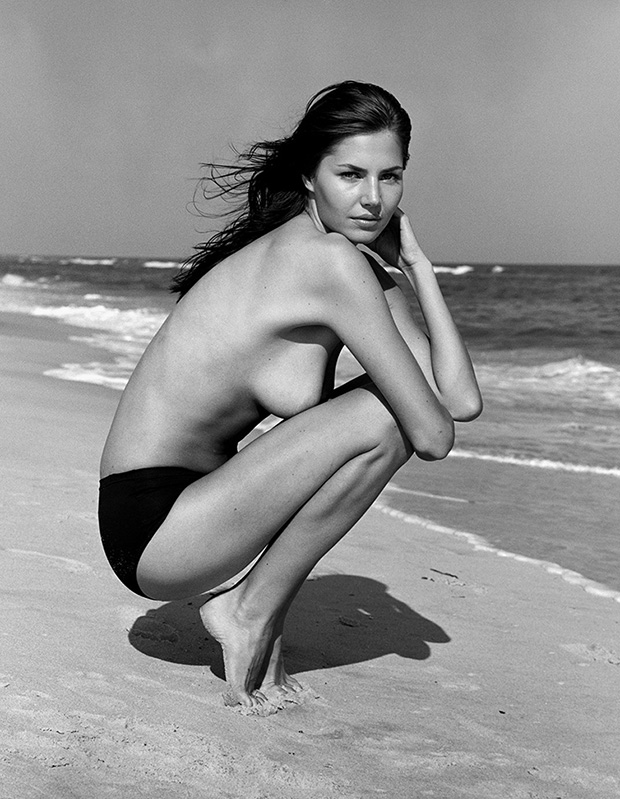 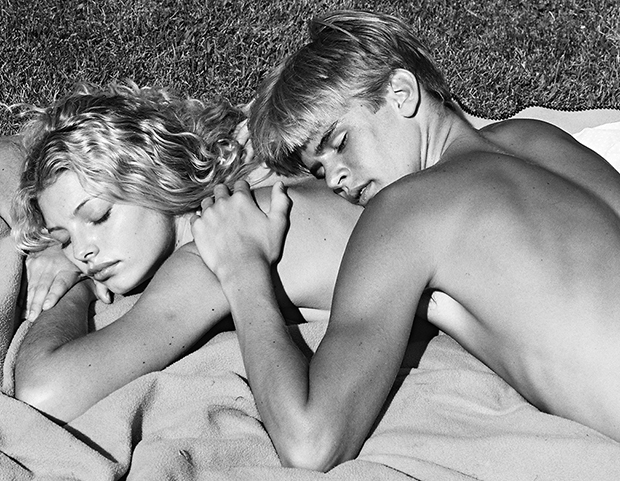 New York City-based photographer Michael Dweck remembers vividly the time he went to Montauk at the age of seventeen. It was 1975, and there was the sand, the surf, and girls who, in his words, “looked, well, like they didn’t belong on Long Island.” Visiting Montauk was like falling in love for the first time a thousand times, and he would return to the beach some thirty years later, publishing his book The End in 2004.

The End sold out in just a few weeks when it was first released by Abrams, but a new 10th Anniversary Limited Art Edition is set to release this month, with additional images and an original silver gelatin print by Dweck included.

The impetus for Dweck, he writes in the book’s original introduction, was always to “record something before it faded away.” Montauk was its own special kind of Never Never Land, where life was spent barefoot and the doors were never locked at night. When he spent the summer there in the 2000s, his wife and kids in toe, the photographer did feel the tug of apprehension; in celebrating this sequestered place, he feared laying it bare to the world.

Despite his protective, almost paternal feelings for Montauk, the waves and the sunlight beckoned Dweck to the shores. “Always, I was the outsider,” he says wistfully of the community, and he didn’t truly feel a part of it until nearly three decades spent with the locals. Indeed, there’s a longing here in his photographs, a kind of intense attachment to a place and its people that comes with both wanting and never truly possessing them.

Dweck, for his part, is conscious of his own nostalgia and the ways in which he’s rhapsodized Montauk. “Montauk will never be Montauk again, but it will never be anything else either,” he writes in the new introduction. In this way, The End comes not only to mean The East End of Long Island but the end of something more elusive, whether it’s youth, indulgence, sweet summer flings, or all of the above. 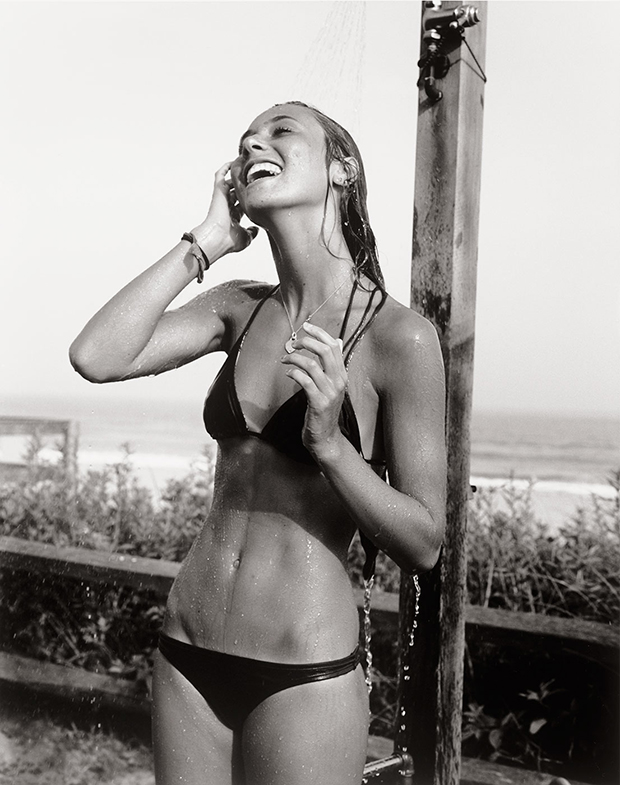 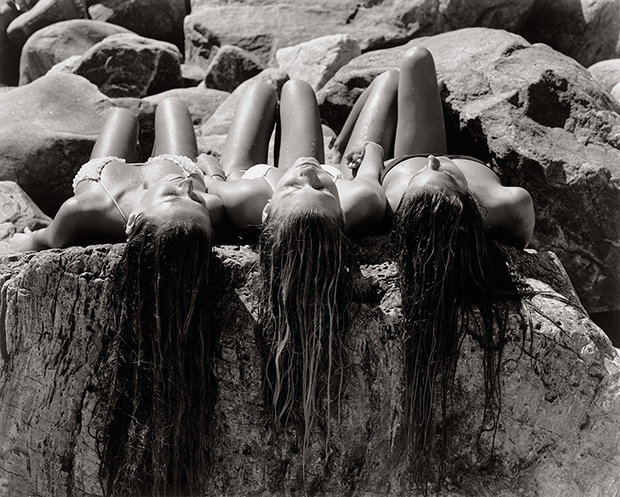 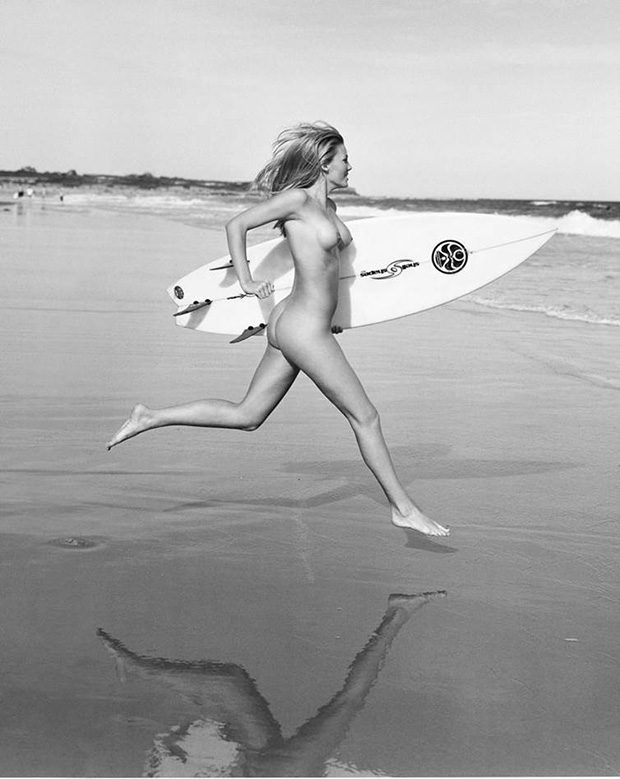 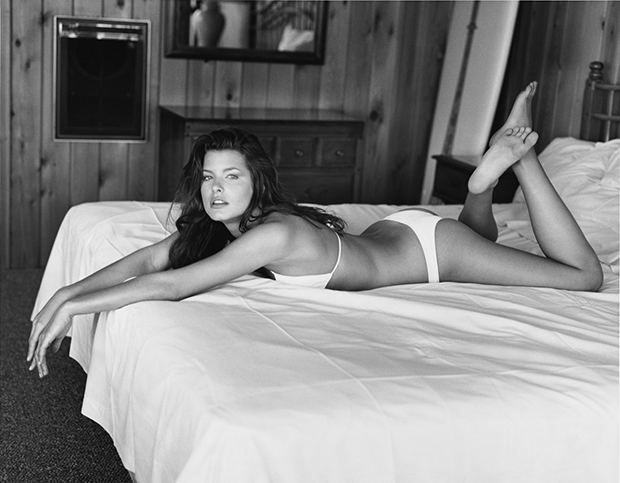 Wendy at the Panoramic View 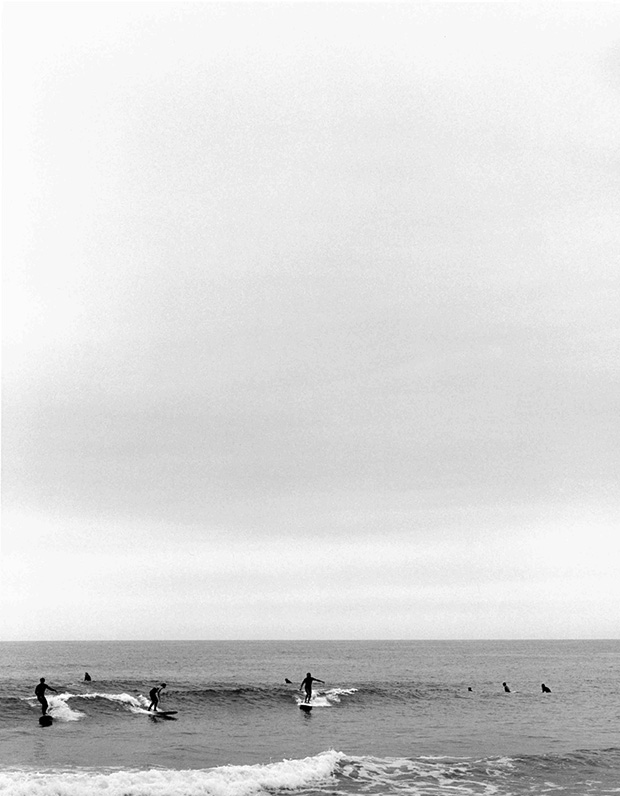 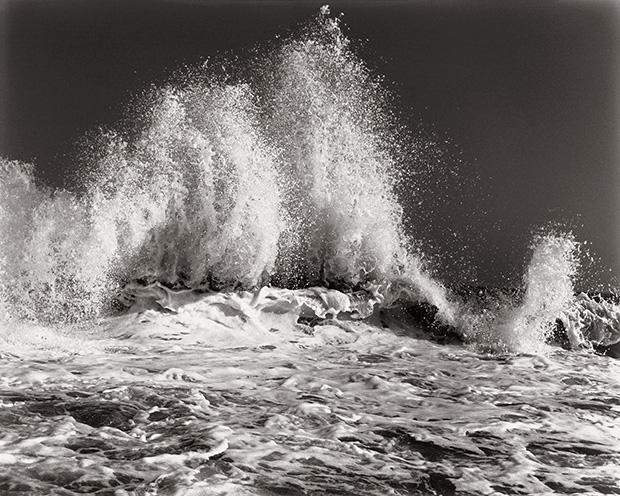 Wave after the storm