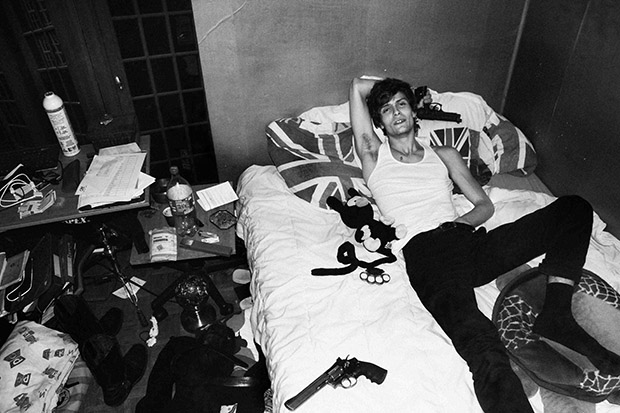 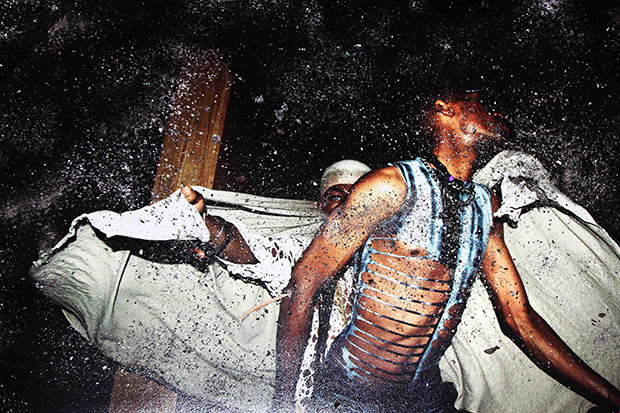 “We want to be a lost cause,” explains French photographer Hannibal Volkoff of the generation pictured in his first book Nous naissons de partout, which translates roughly in English to mean We are born all over. Beginning in the late aughts, the artist—himself a young man— has chronicled the ecstatic adventures of adolescents and emerging adults as they toss aside the conventions, rules, and securities of their parents’ generation.

He calls it “the crisis generation,” this up-and-coming group of millennials. Volkoff became enamored with the Parisian underground, the gender-benders and the rockers. The book began in 2007 not as a book but simply as a diary of the photographer’s own entree into some of the most impenetrable and covert subcultures of the age. He was then in his very early 20s himself.

What unites them all is the marked desire to rebel against the status quo. As their elders pressure them to accept norms that no longer apply, they revolt in the best way they know how, violently and without hesitation. It’s a response, says the artist, to any and all “puritanism and censorship” in their country. It’s half denial, half mania; it’s as political as it is personal. The people he photographed, explains Volkoff, live inside “their own world.”

From the looks of it, the artist himself has one foot inside that world and one on the outside. His photographs express as much empathy as they do curiosity, and when interviewed, he slips back and forth between using “we” and “they” to describe his protagonists. This is, says the Volkoff, a generation that “no longer believes in its future,” but that’s not to say there’s no hope; there’s relish in their decision to give up and to give in, joy even. Sometimes the only way to be reborn is to burn oneself into the ground.

Says the photographer, “We are beyond help. We only want disorder.”

Volkoff is represented by Galerie Hors-Champs. Nous naissons de partout is published by Les Presses Littéraires and can be found on Amazon. 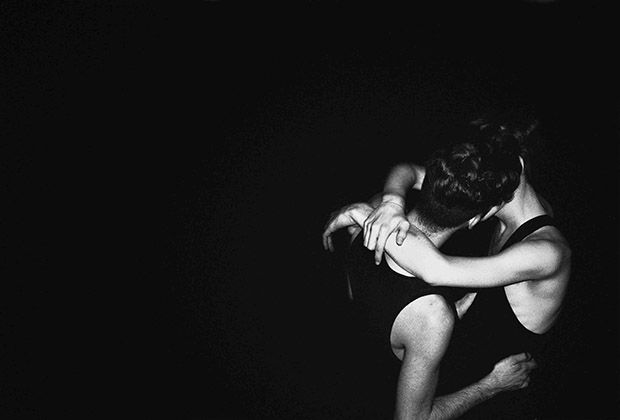 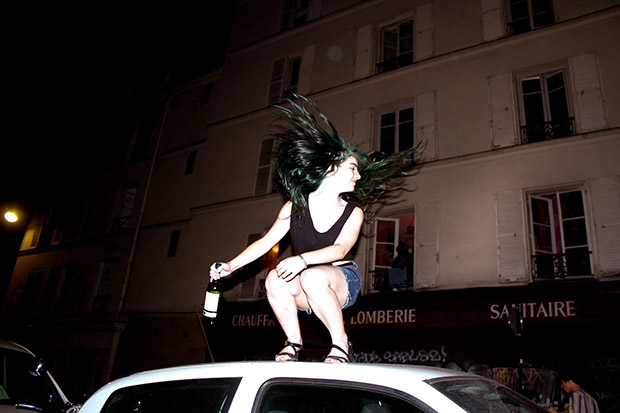 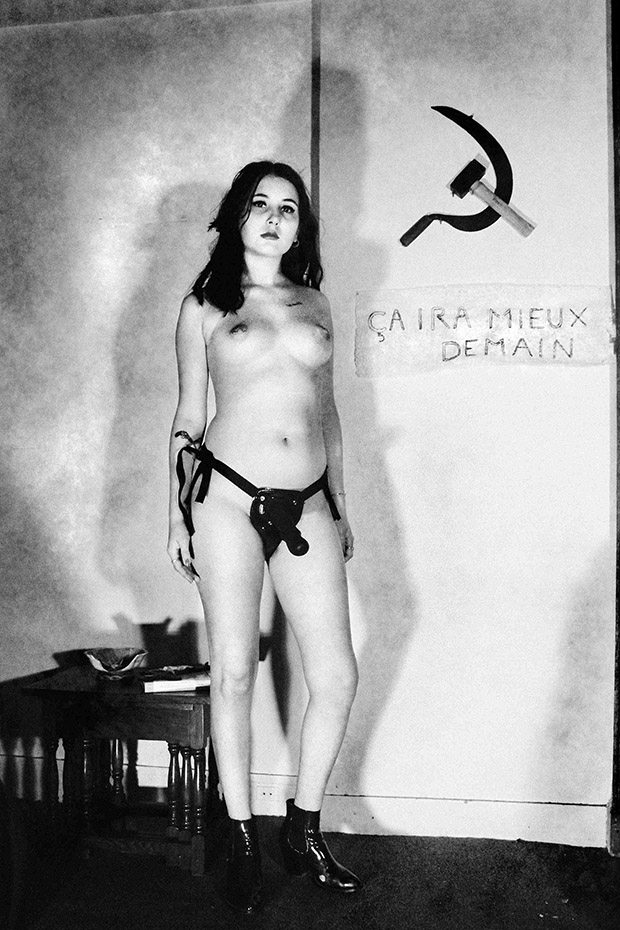 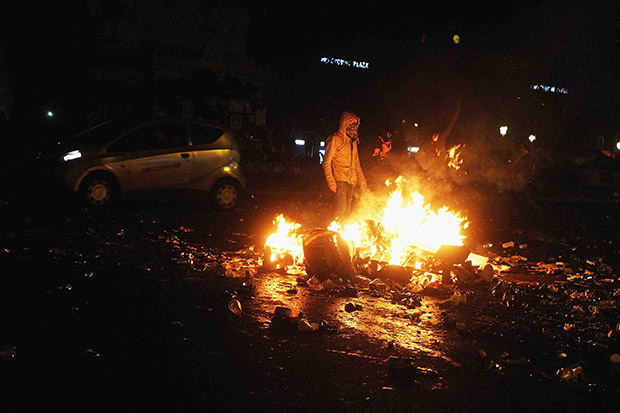 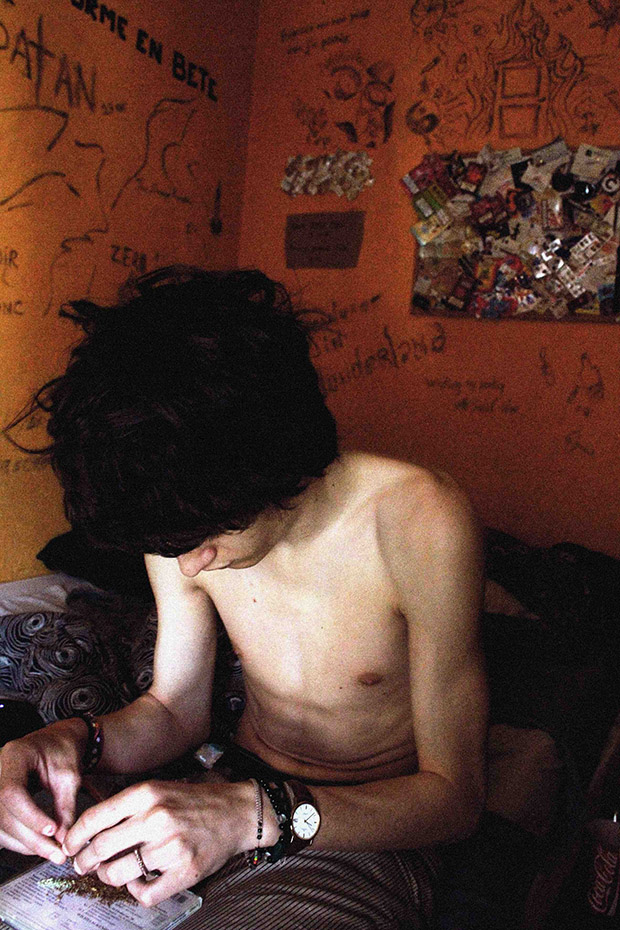 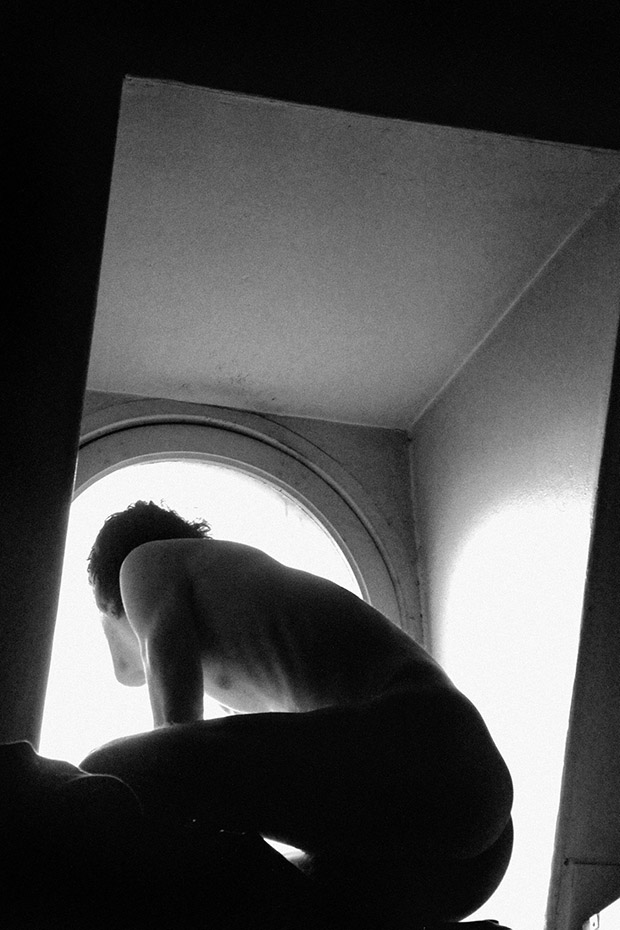 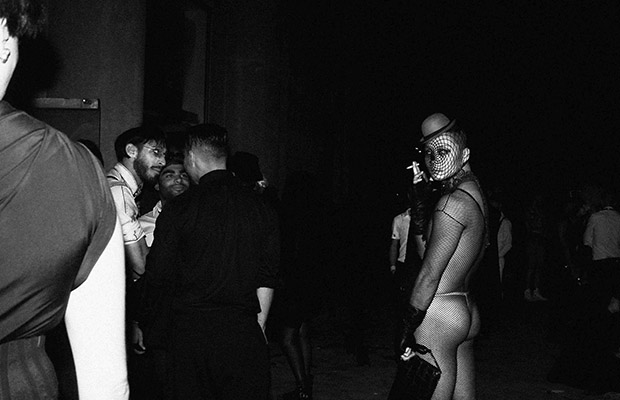 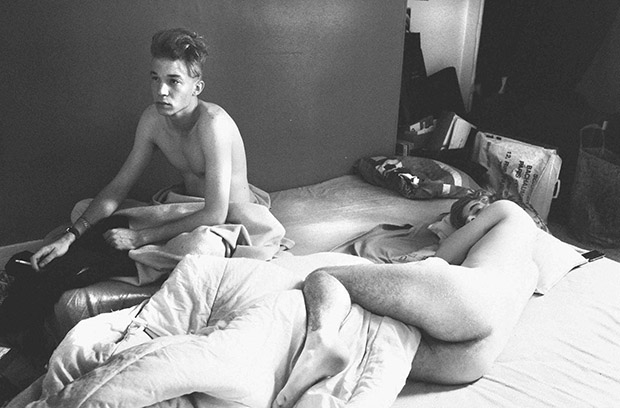 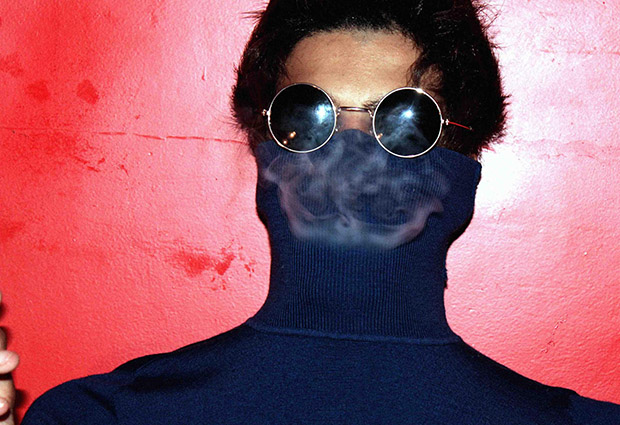 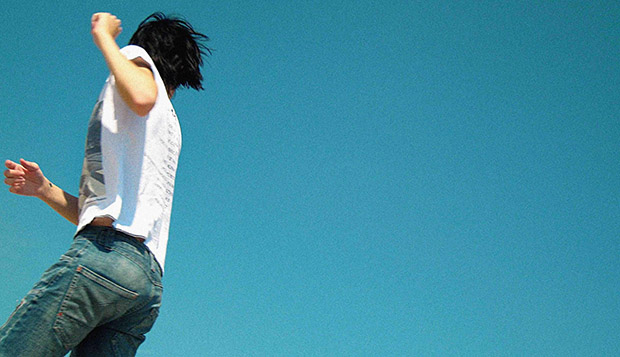