One Photographer’s Collaboration with a 175-Year-Old Ghost 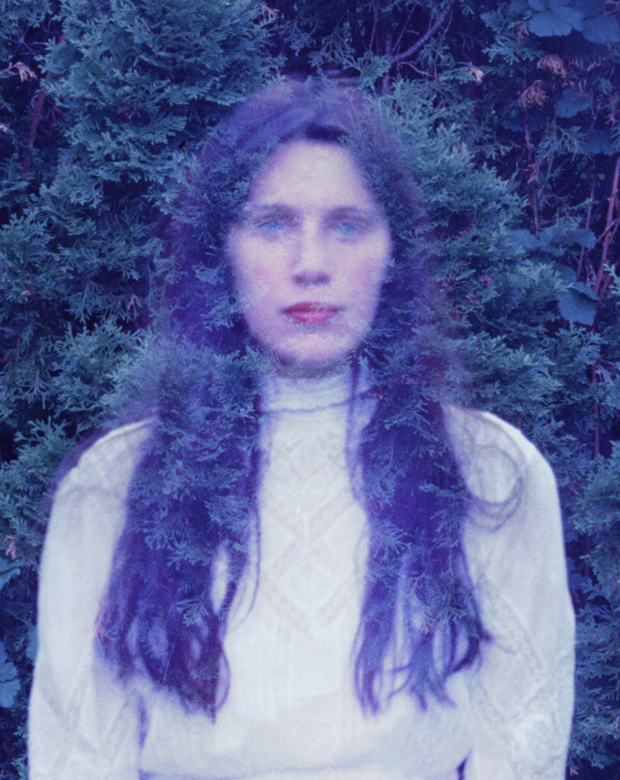 In 2002, New York photographer Stacy Renee Morrison found an old trunk discarded in the city streets and filled with photographs, jewelry, perfume, and other delicate keepsakes dating back to the 19th century. They were, discovered the photographer, the possessions of a woman named Sylvia DeWolf Ostrander, who died in 1925 at the age of eighty-four.

For Morrison, Sylvia became an obsession, and in the years since the discovery, she has tracked her elusive heroine to Bristol, Rhode Island. With the aid of local historian Ray Battcher, she visited the houses where Sylvia and her family once dwelled. She’s read Sylvia’s journals and letters, assembling her story piece by piece.

Morrison’s upcoming book The Girl of My Dreams is her testament to Sylvia’s life. Over the course of her research, the photographer met Sylvia’s great-granddaughter who was sadly born after Sylvia’s death but still held in her possession a number of Sylvia’s things, including clothing, which surprising fit Morrison’s own frame. In fact, Morrison bears a preternatural resemblance to the departed Sylvia.

Over the course of making her vivid color photographs, presented in the book alongside Sylvia’s possessions and images made during her own lifetime, the artist truly felt as though her life and identity were submerged in Sylvia’s. “In wearing her clothing, I became Sylvia,” writes Morrison in her book, “I placed my eyes in her sockets.”

In creating her portraits—whether you want to consider them self-portraits or not—Morrison does more than become Sylvia’s surrogate. She’s possessed by her. The bond between them, she explains, is “not unlike the idea of blood sisters, each pricking a finger and melding together as one.”

Sylvia, learned Morrison, led a complicated life. She was part of a wealthy old family and quite close with her sister Annie, though she fought frequently with her father, a prominent judge. Her cousins Joseph “Jud” and William Dimock served as soldiers in the Union Army; she fell in love with the older brother Jud but married the younger William— “Perhaps in her mind, this would be the next best thing,” says Morrison.

Sylvia’s marriage to William was a tragic one, colored by abuse and profound heartache. Born in 1841, Sylvia’s lifetime coincided with much of the movement for women’s suffrage, and Morrison admits to mourning the restrictions on Sylvia’s freedom. In the photographer’s words, Sylvia had “no recourse” from domestic unhappiness.

Morrison visits Sylvia’s grave at Juniper Hill Cemetery every time she goes to Bristol, but it’s hard for her to reconcile the name on the stone with the woman who has brought her imagination to life: “Sylvia seems so alive to me.” Sylvia would be turning 175 this July 16th.

At the time of Sylvia’s death, there was much ado about spirit mediums, especially in New England. One Boston woman—named Mina Crandon—claimed to channel the dead in her house on Lime Street the very year Sylvia died. Sir Arthur Conan Doyle was among the many who swore by her abilities. It’s not hard to think about ghosts and psychics when turning through Morrison’s images, which in their own peculiar way, are a kind of spirit photography.

When asked what she would say were she to travel back in time and meet Sylvia face-to-face, Morrison confesses to wishing she could have warned her about her husband or changed the course of her life in some significant way. But then, she reconsiders— “this is also quite presumptuous of me.” She goes on, “I would thank her for the profound impact she has had on my life a century later,” before adding, “I do think she already knows this, though.”

To read excerpts from Sylvia and her sister Annie’s journals, visit Stacy’s blog. You can also follow Sylvia on Instagram. 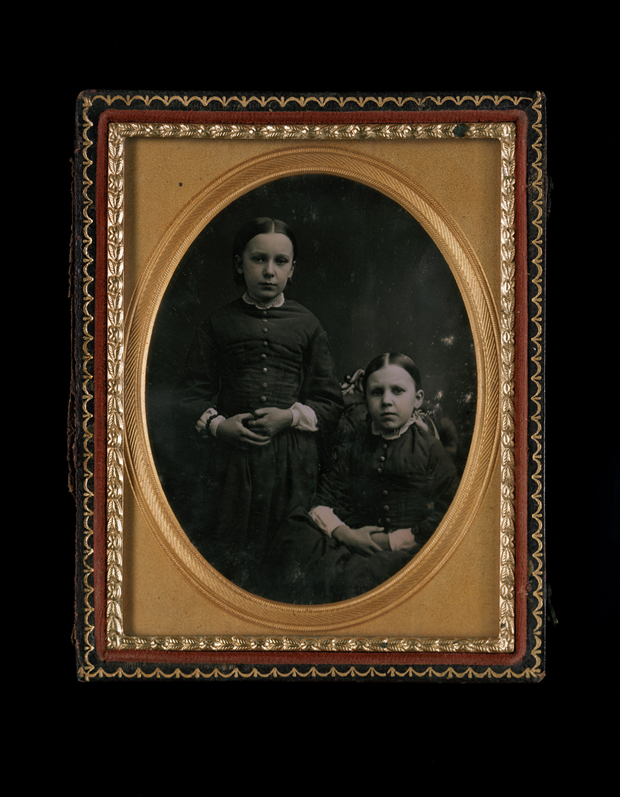 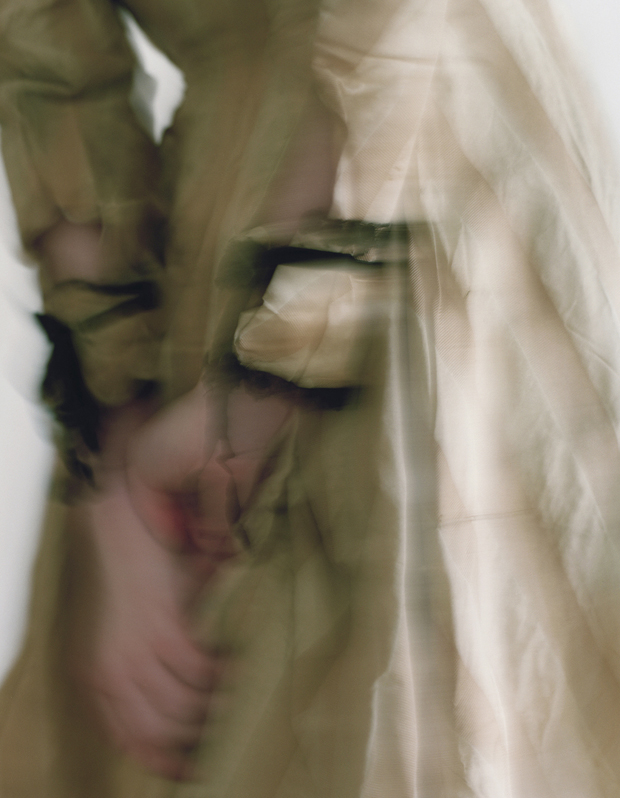 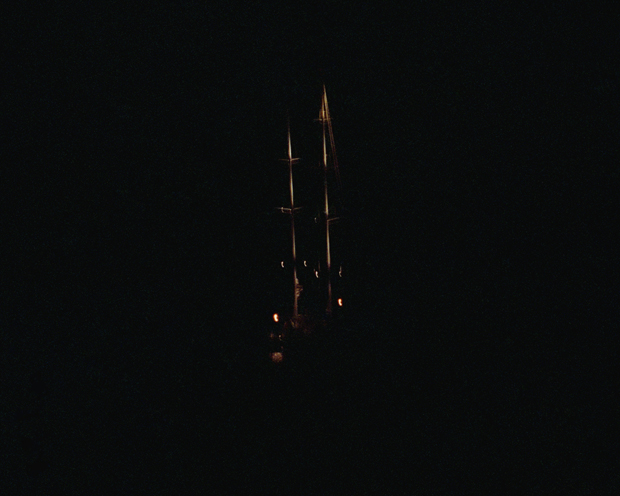 Slave Ship Returning Under the Cover of Darkness to Bristol, Rhode Island, January 1803 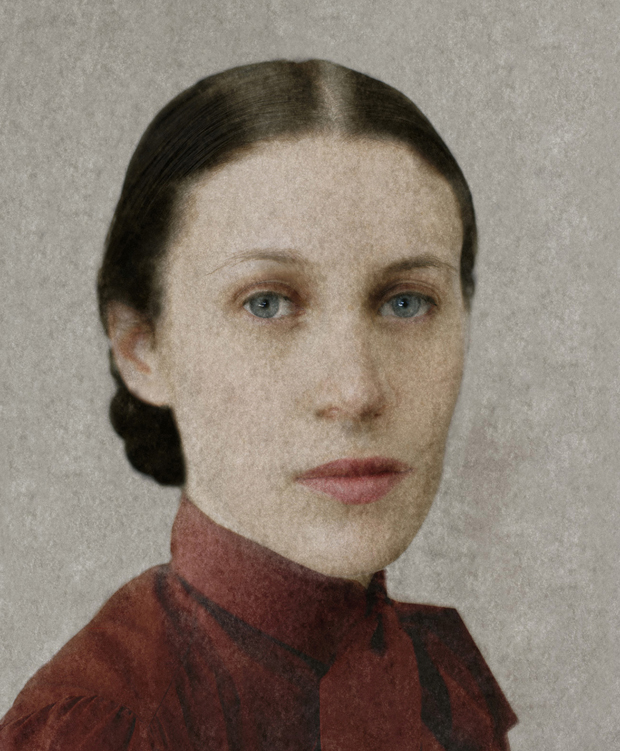 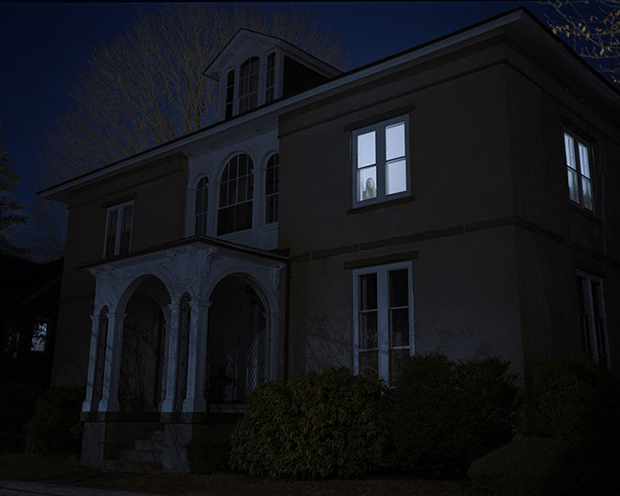 The Last Night I Shall Sleep in My Dear Old Room 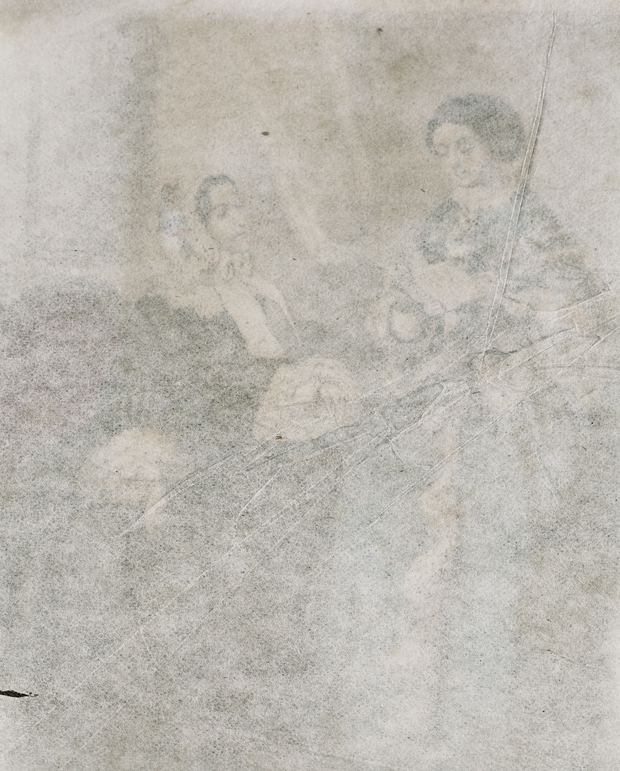 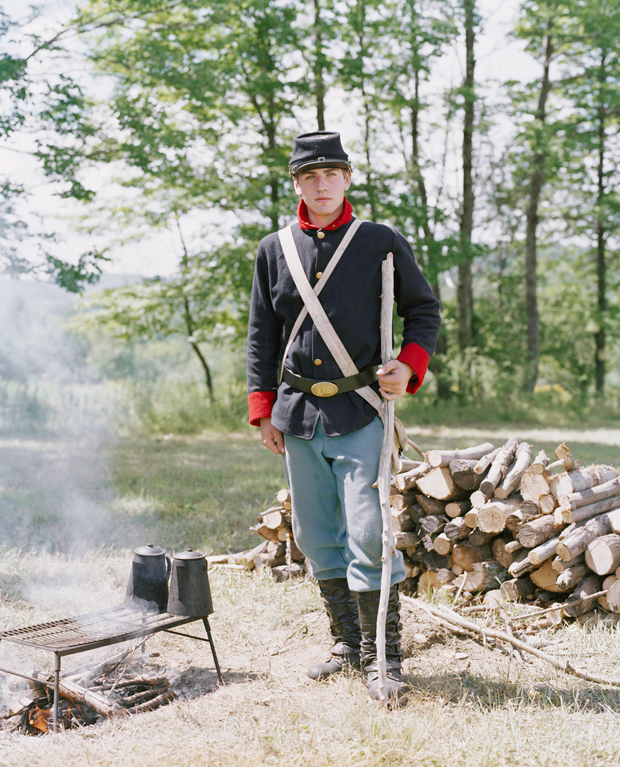 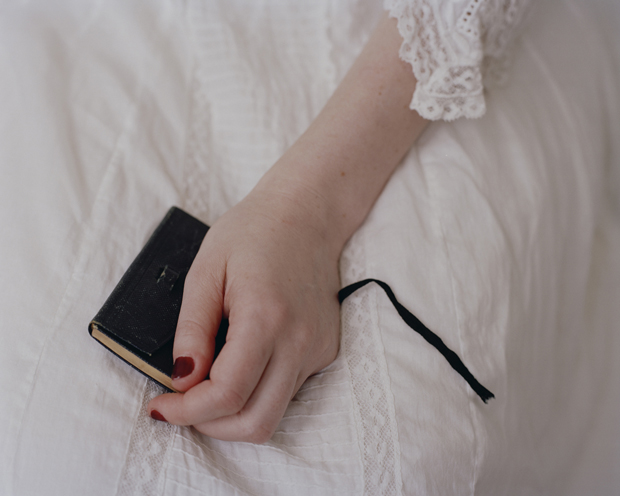 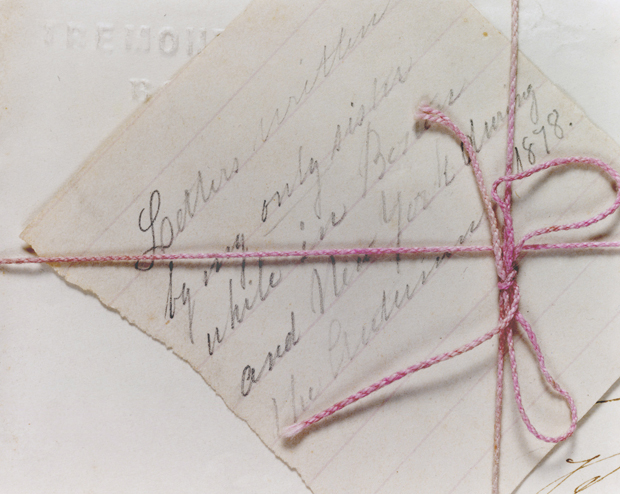 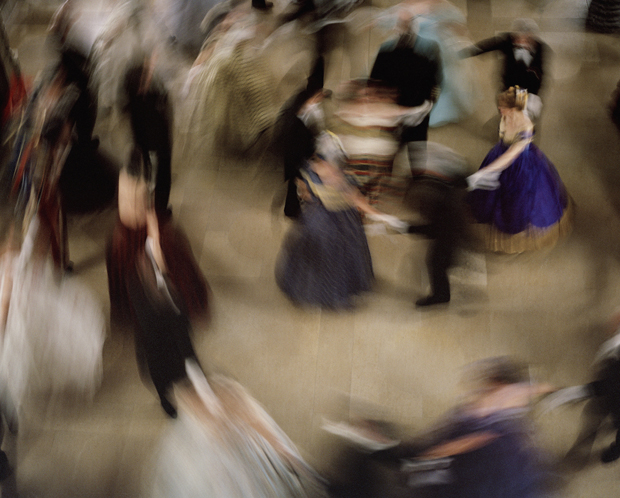 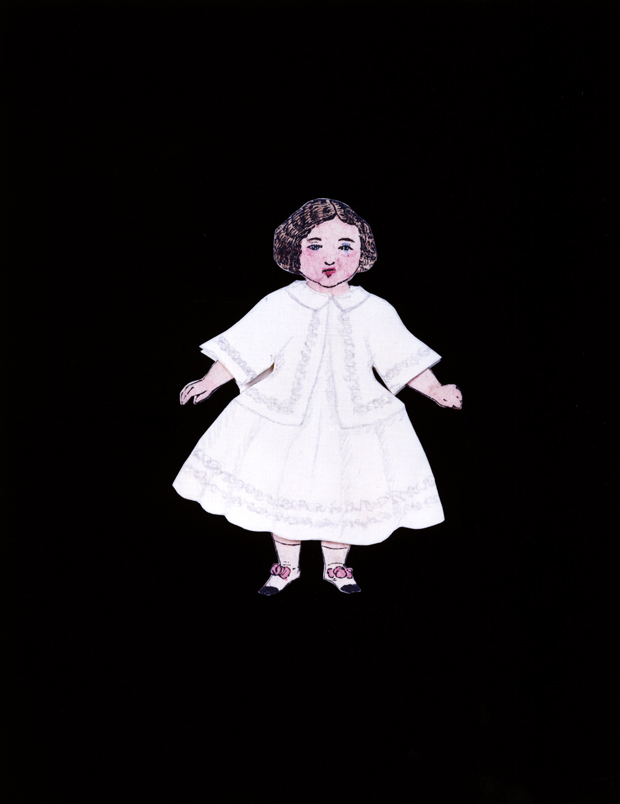 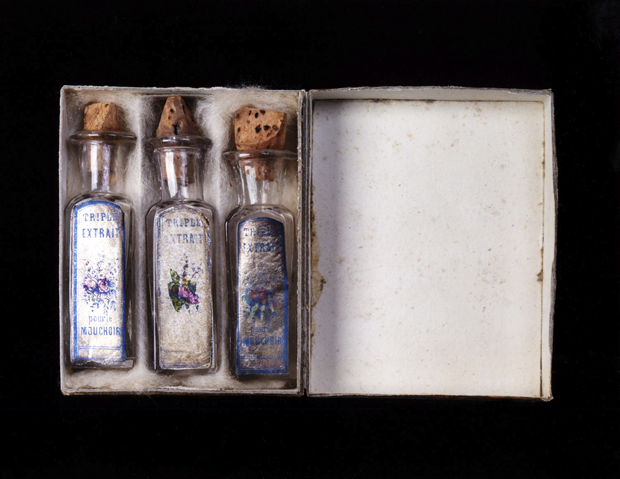 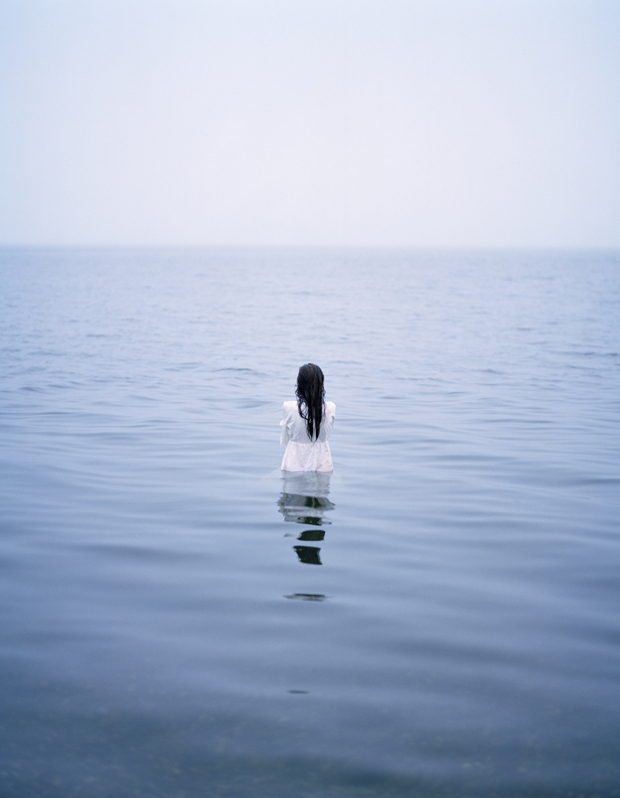